62 years old Simon Cowell, America’s Got Talent judge, is engaged to his longtime girlfriend Lauren Silverman after being in a relationship for almost 13 years.

He proposed to her when the couple was on vacation for the holidays in Barbados along with their son, Eric, and Silverman’s eldest son, Adam. 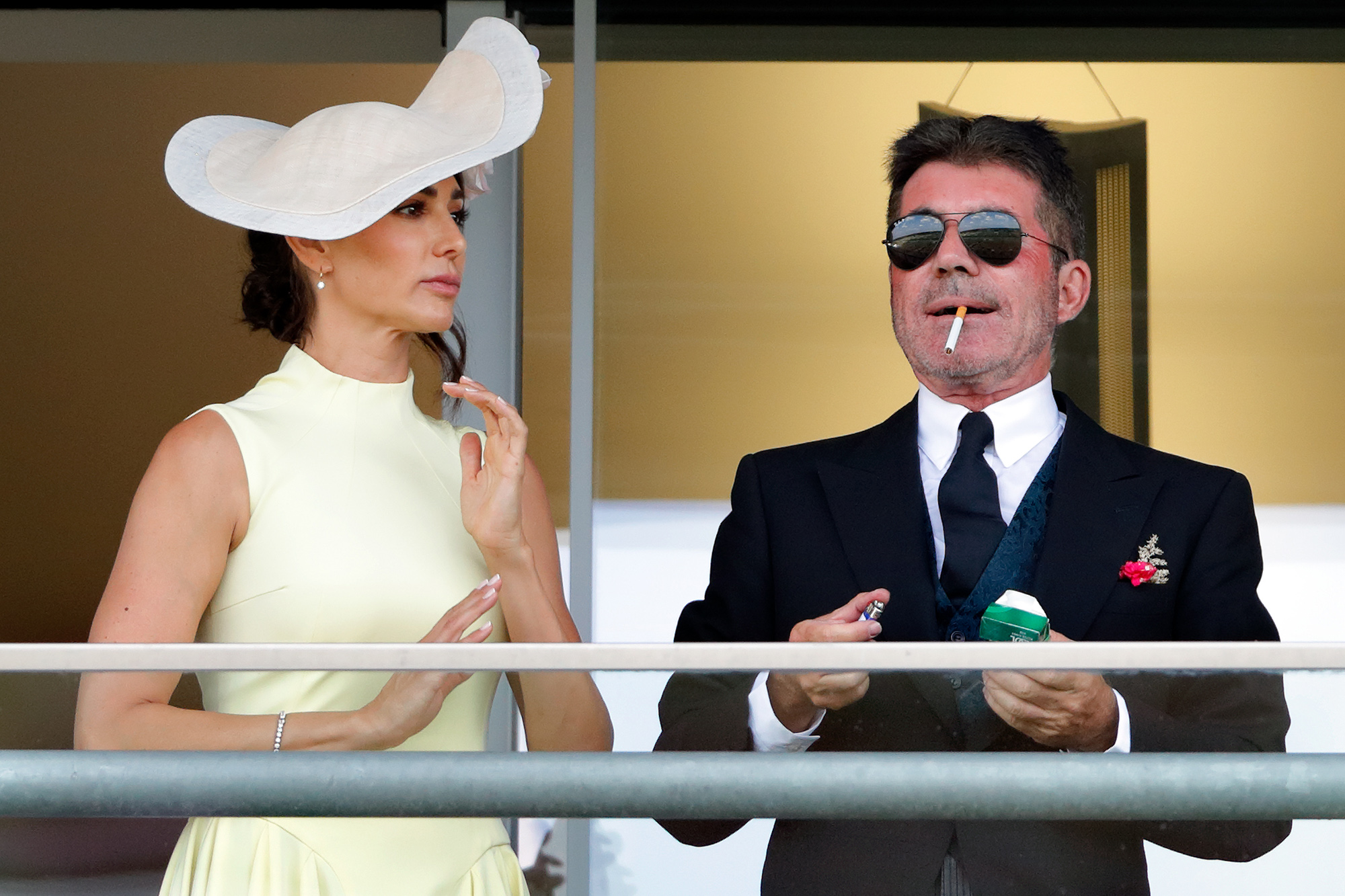 The source close to the newly engaged couple said, “Simon proposed to Lauren on their Barbados vacation over the holidays in front of their son Eric and Lauren’s son Adam. Lauren was so surprised and didn’t expect Simon to propose, because Simon previously never thought he was the marrying type. He changed his mind because he realized met his perfect match.” 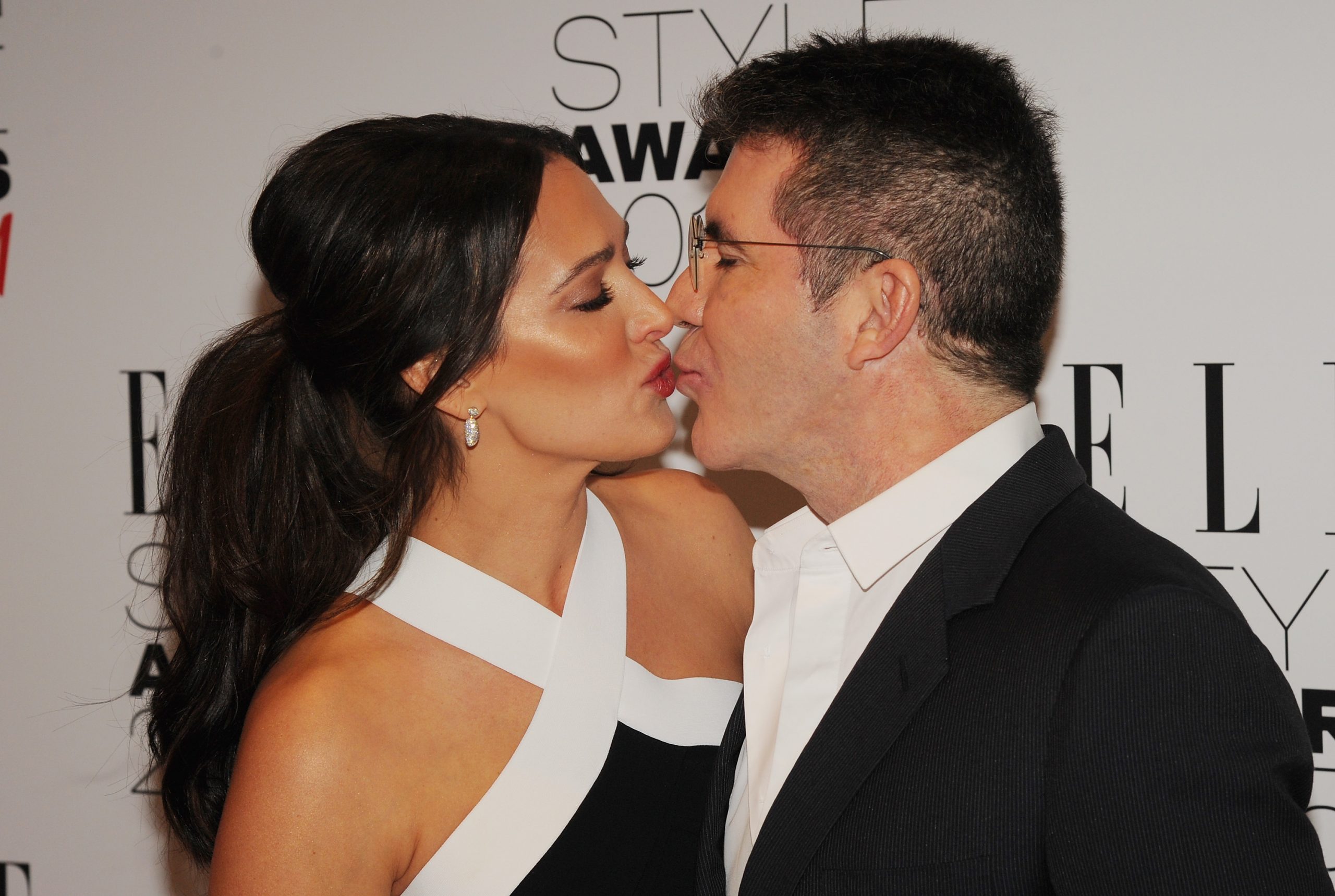 He added, “They are both super happy. They’ve been together a long time now and adore each other so it’s not a huge surprise to their close friends.”

Simon, a longtime judge on America’s Got Talent, earlier discussed his relationship with Silverman.

Simon first met Lauren at a resort on the Caribbean island in the year 2004. Almost a decade later Simon disclosed that he is expecting his first child with Lauren. At that time Lauren was still legally married to Andrew, a real estate mogul. Andrew Silverman is a friend of Cowell.

In 2013, Lauren finalized her divorce from Andrew. Lauren and her ex-husband share a 16-year-old son Adam.

After around six months, Lauren gave birth to her baby (son Eric) with Simon.

Simon was really excited about being a father and discussed his relationship with Lauren in an interview with the news publication house “The Mirror”.

Simon admitted in a 2014 interview saying, “It is not something I am proud of or wanted to happen in terms of hurting anyone. It just happened. You have to deal with it and man up to it. You have to accept the responsibility and the criticism.” 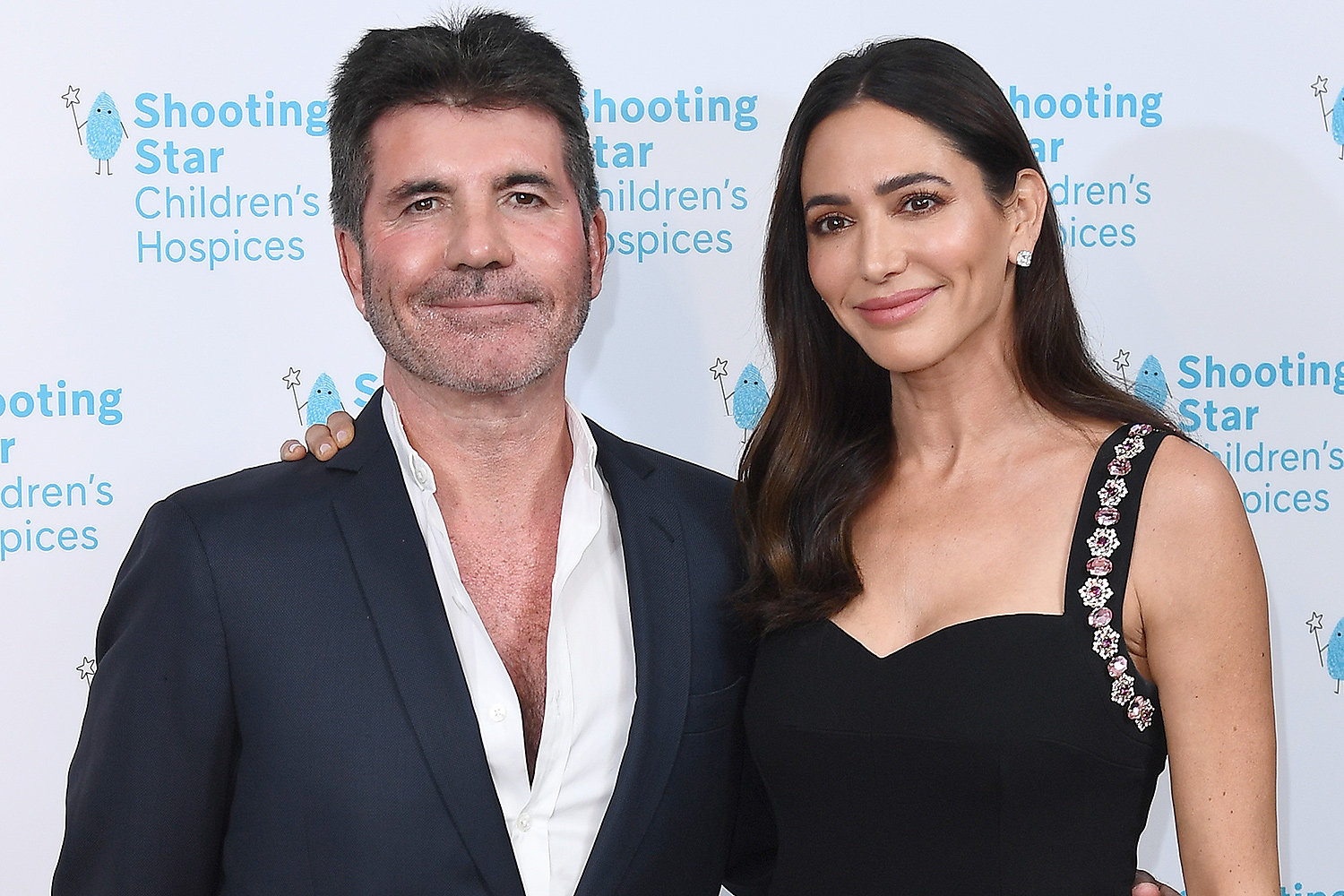 He added, “All I can say is, my advice to you is if it happens to you, you just have to deal with it a day at a time and own up to your responsibilities maybe because it puts things in perspective having two people in my life who I am responsible for.

There were times last year when I would live in two rooms, y’know kitchen, and bedroom, in your house. It is a weird existence when you live on your own.”

Simon, a longtime judge on the reality show “America’s Got Talent”, revealed in a public forum that his relationship with Lauren was really special after spending time with her during the early stages of the COVID-19 pandemic.

Before dating Lauren, Simon was in a relationship with entertainment journalist Terri Seymour and other celebrities like Carmen Electra and pop singer Dannii Minogue.

Keep a regular check at this space for the latest updates about your favorite celebrities!