Silk Sonic, an American R&B super duo, made an announcement about their upcoming Las Vegas residency for 2022. 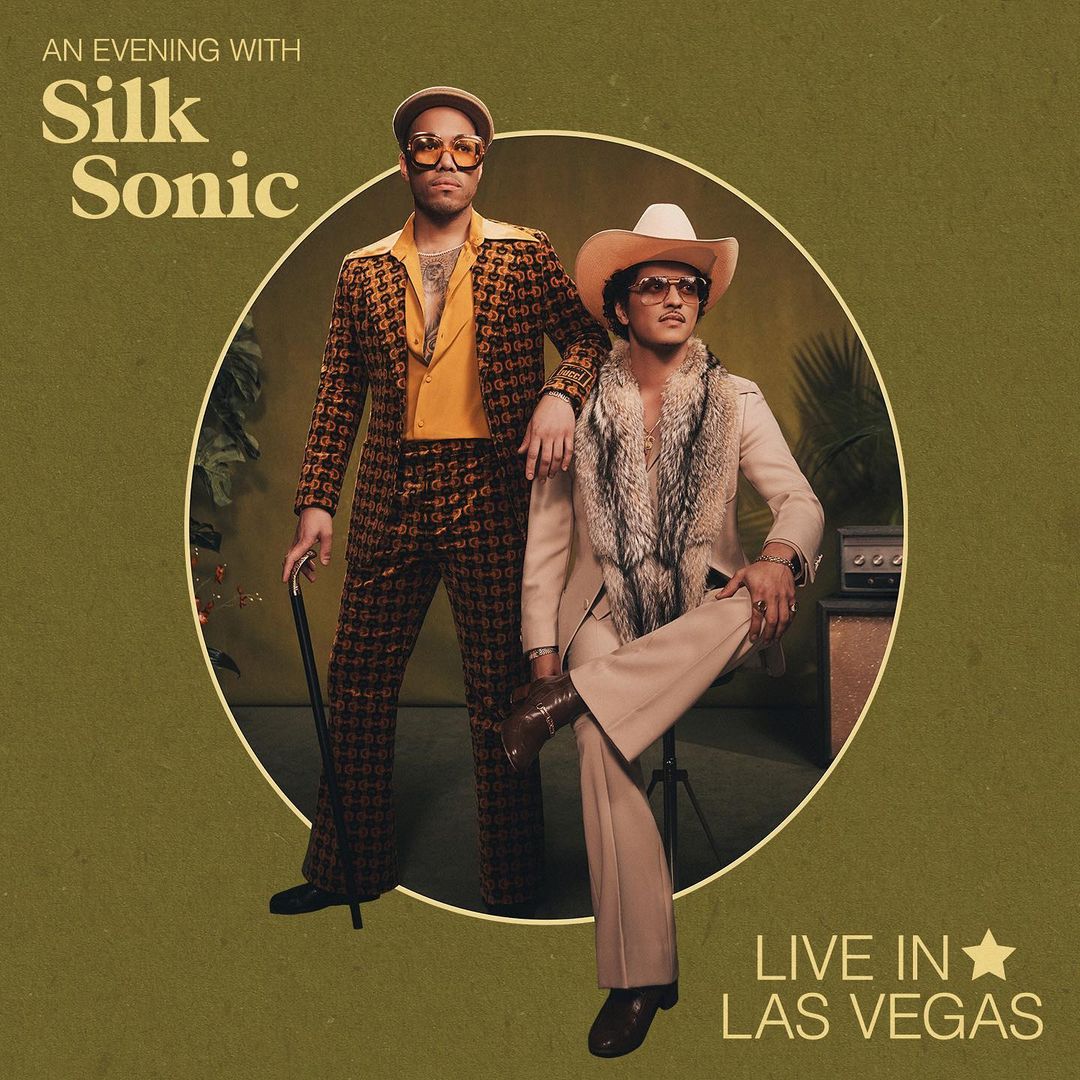 The super duo composed of singer Bruno Mars and rapper and singer Anderson .Paak is all set to ignite the stage at the Dolby Live theatre between February 25 and April 2.

We will get you all the details pertaining to the Las Vegas residency like dates, tickets, and more in our article today. Read on! 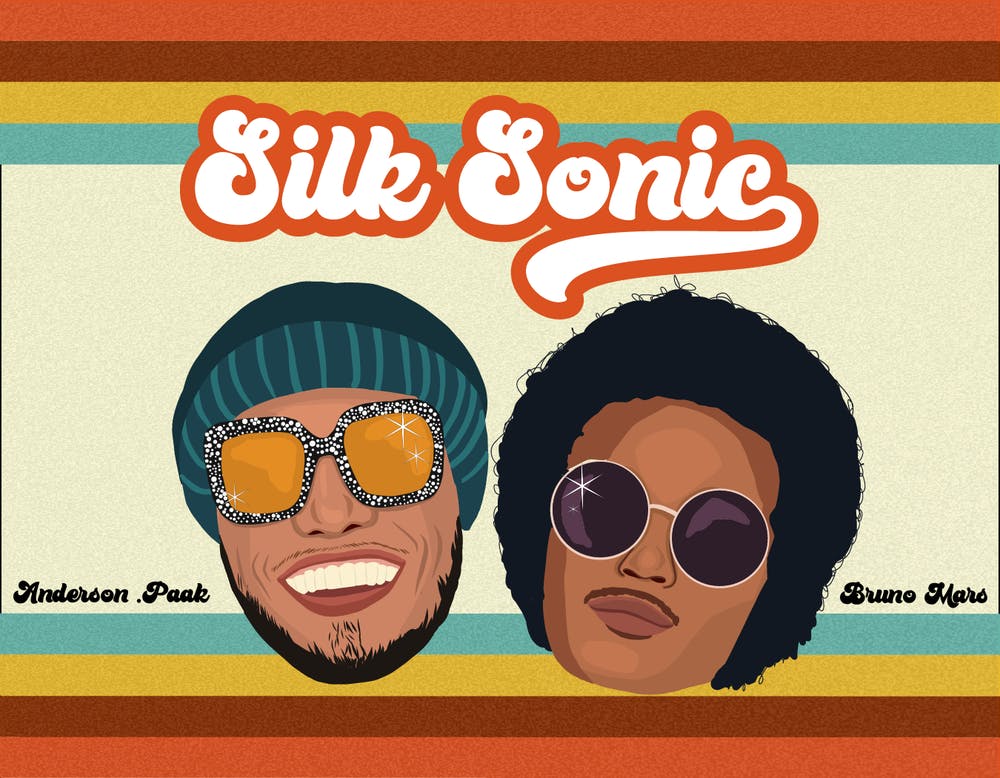 There will be 13 concerts at the theatre which has the capacity to accommodate 5,200 people. Pre-sale tickets are up for sale now at the Ticketmaster.

Anderson .Paak made the announcement of the upcoming tour via his Instagram handle by writing, “THE TERMS ARE LOCKED AND VEGAS MIGHT NOT EVER BE THE SAME JACK!! YOU’RE INVITED TO THE HOTTEST SHOW IN SIN CITY!HIT THE LINK IN BIO AND GET YOUR TICKETS NOW!!!”.

Bruno Mars also took to social media and shared the big news by tweeting, “Its happening! The sexiest party of the year! Them Silk Sonic Boyz are performing Live in Las Vegas!”

Its happening! The sexiest party of the year! Them Silk Sonic Boyz are performing Live in Las Vegas! ✨ ♣️♥️♠️♦️✨ https://t.co/UxR4HoJ6Ij pic.twitter.com/k0O5cESV4r

This will be the first full set of performances by Silk Sonic at the Dolby Live theater in Las Vegas. 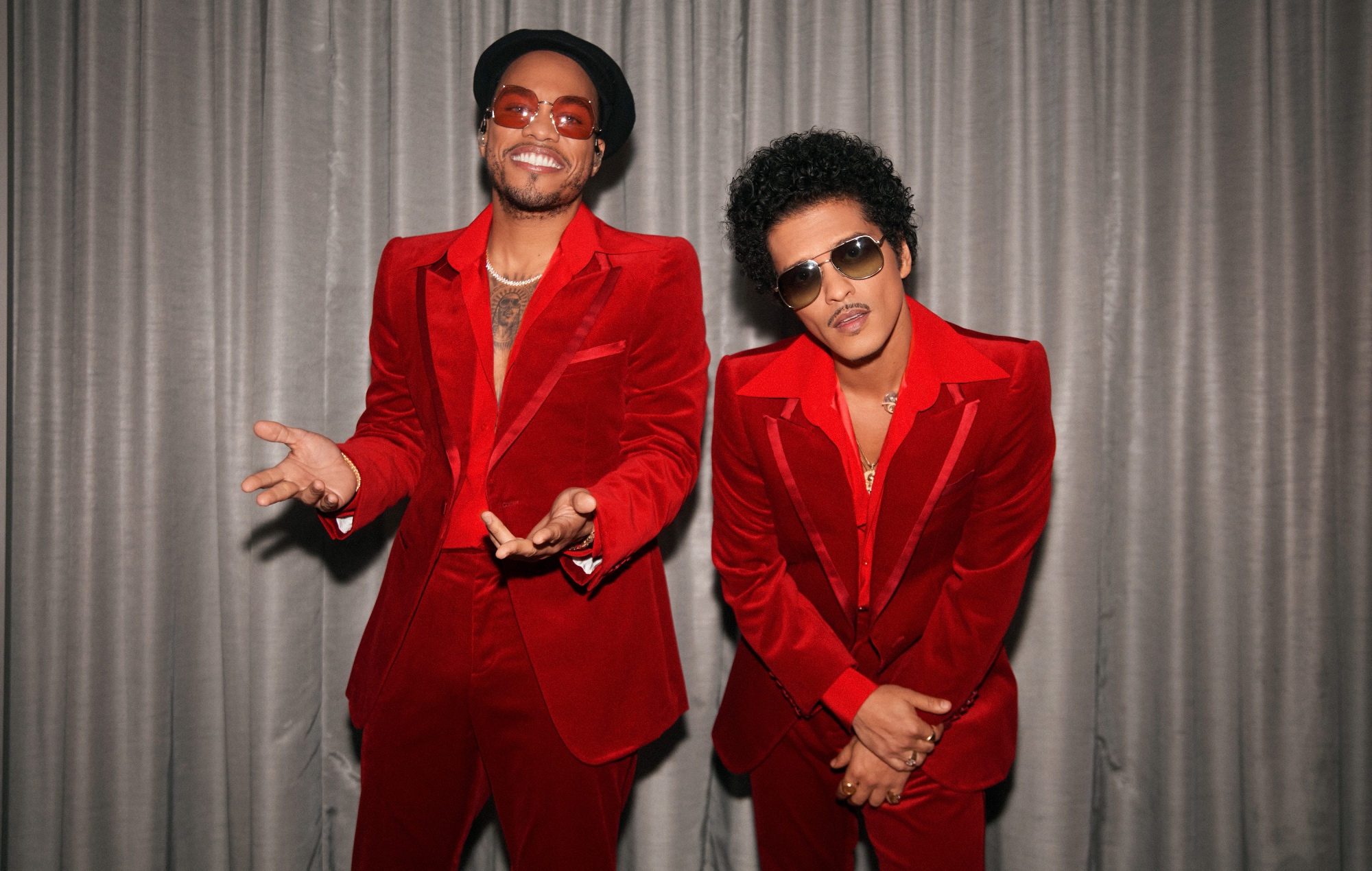 The Live Nation presale of the tickets for the concert has already been made available earlier this week on Wednesday.

The general public on-sale of the tickets would start at 1 pm ET/10 am PST on Friday, January 21.

The tickets are expected to be available in the price band of $125 to $700 (or even more) which would vary depending on the seats.

The fans who want to occupy the seats close to the stage might have to shell out between $725 to $755 per ticket.

The two singers share great camaraderie and trust in each other’s musical prowess. Anderson toured with Bruno Mars in the year 2017. They announced the formation of the Silk Sonic band last year in Feb 2021.

Their debut single, “Leave the Door Open” was released in March 2021 and eight months later their debut album, “An Evening with Silk Sonic” was released.

At the Grammy Awards 63rd anniversary, the band made its TV debut. Their debut album was well received by the audience and it was hailed as an instant classic. According to data available with Chart Data, the album exceeded more than one billion streams on Spotify last month. 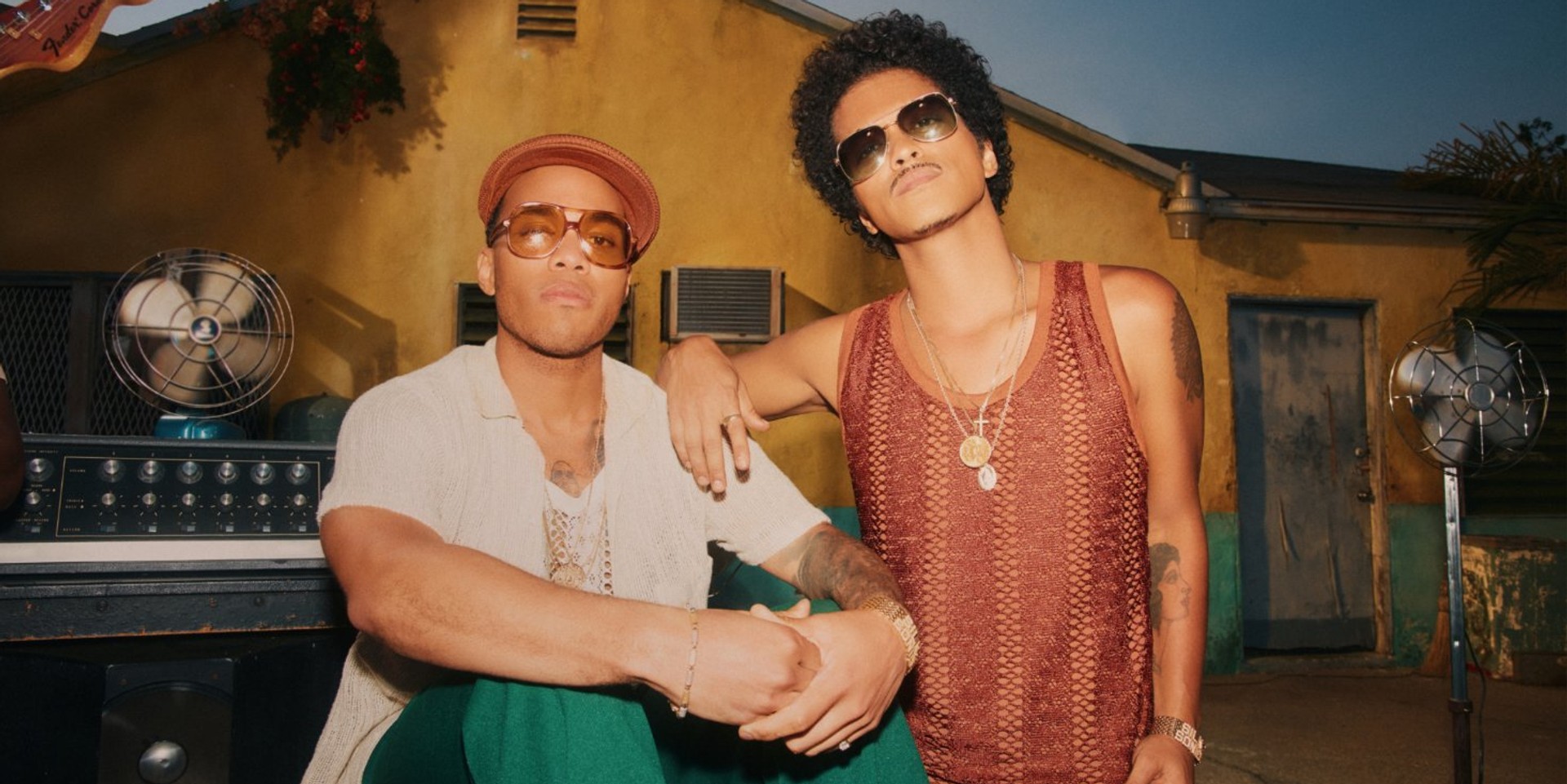 In just less than one year of the formation of the band, they have been nominated to various prestigious awards like American Music Awards, BET Awards, Grammy Awards, MTV EMA, among others.

Silk Sonic band is nominated at the BRIT Awards 2022 under the International Group category. They are competing with leading bands like ABBA, BTS, Måneskin, and The War On Drugs.

For more details about Silk Sonic’s upcoming tour, head over to the official website of Silk Sonic.