All the Shikhar Dhawan fans out there, here we bring to you a piece of shocking news that the Indian cricketer and his wife Ayesha Mukherjee have decided to part their ways after over 8 years of togetherness. 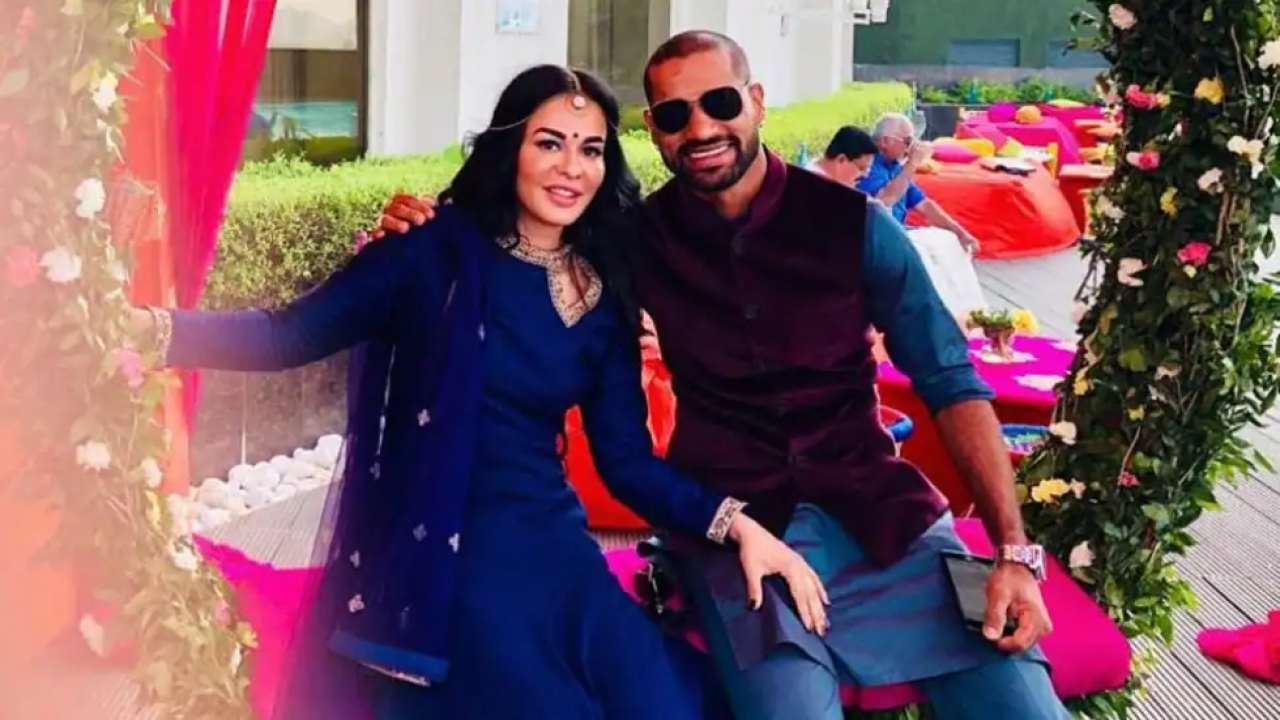 Yes, this is quite shocking as the couple who seemed to be so much in love with each other have announced divorce after eight years of marriage.

His wife Ayesha Mukherjee took to her Instagram handle and made the announcement of the divorce.

Well, who might have ever imagined that the made for each other looking couple would be ending up their relationship like this! 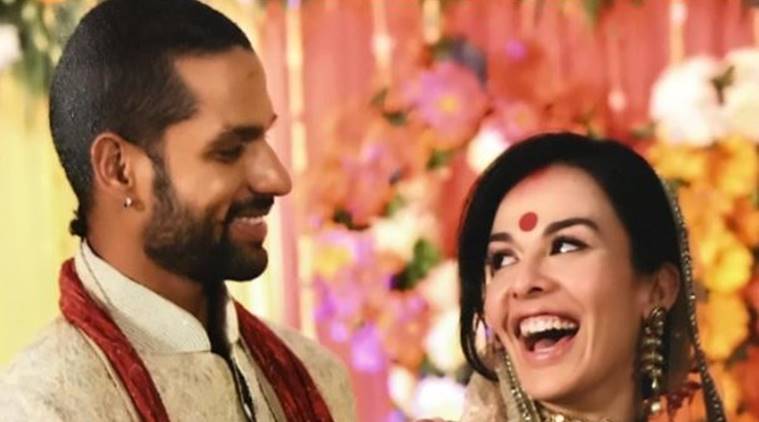 Shikhar Dhawan and Ayesha who met each other through social media (Facebook) tied the knot in the year 2012. The duo welcomed a son – Zoravar in 2014.

Ayesha shared the news of her separation with Shikhar Dhawan on social media on September 6 by posting a lengthy note. She posted a picture of hers and started the post by writing, “I THOUGHT DIVORCE WAS A DIRTY WORD UNTIL I BECAME A 2 TIME DIVORCEE.”

“Funny how words can have such powerful meanings and associations. I experienced this firsthand as a divorcee. The first time I went through a divorce I was soooooooo [email protected] scared. I felt like I had failed and I was doing something so wrong at that time,” she continued.

This is the second divorce for the 46-year old Ayesha who was married in the past to an Australian businessman. She even shares two children with him – Aliyah who was born in 2000 and Rhea born in 2005.

She even mentioned going through a divorce for the second time now and how terrifying it is. She said it was ‘really scary’. 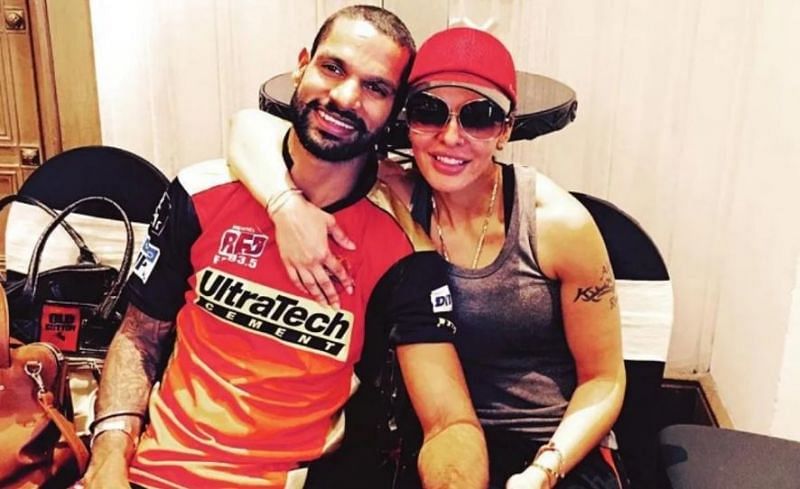 She further wrote, “So now imagine, I have to go through it a second time. Woooahhhhhh. That is terrifying. Being divorced once before already, felt like I had more at stake the second time round. I had more to prove.

So when my second marriage broke down it was really scary. All the feelings I felt when I went through it the first time came flooding in. Fear, failure and disappointment x 100. What does this mean for me? How does this define me and my relationship to marriage?.”

Ayesha shared one more post on social media on Tuesday. She started it by writing, “HAVE YOUR FRIENDS LEFT YOU, NOW THAT YOU ARE DIVORCED???”

Talking about the cricket life of Dhawan, he will be seen playing the remaining matches of IPL 2021 which will be continued from the 19th of September.