Actor Shibani Dandekar expressed her love for her boyfriend, Farhan Akhtar, in a very special way on the occasion of her 42nd birthday. 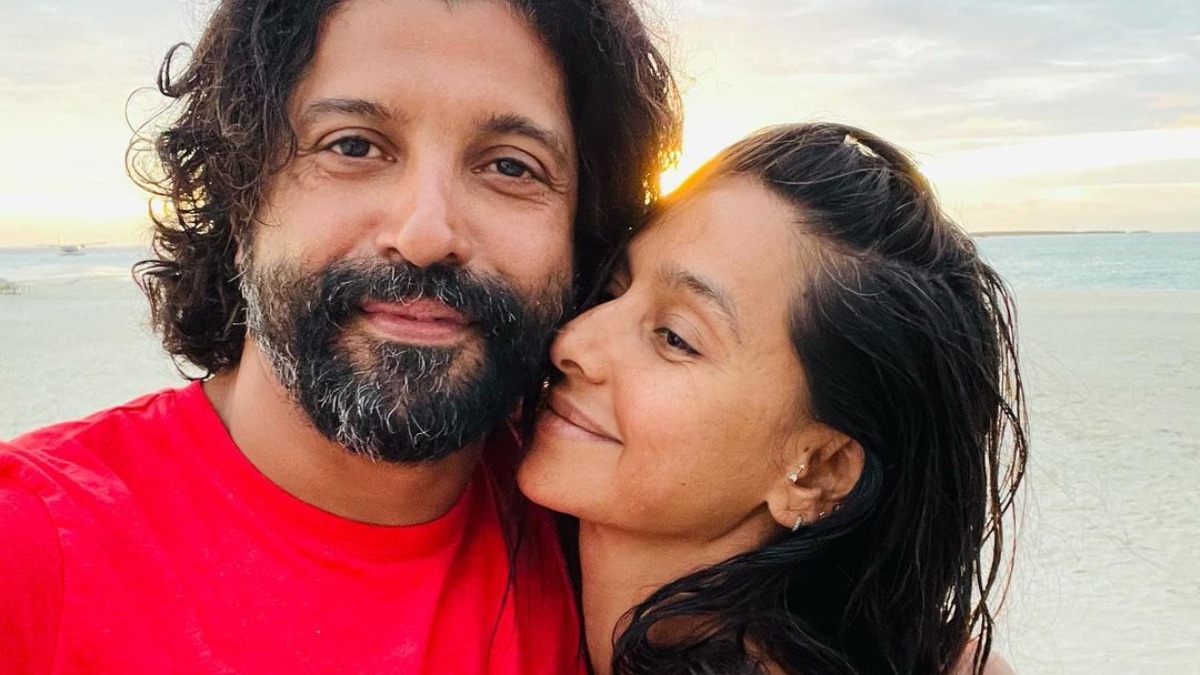 Shibani Dandekar got filmmaker Farhan Akhtar’s name, ‘Farhan‘ tattooed on her neck. Shibani gave a glimpse of the tattoo by flaunting it on her Instagram Stories on Friday.

The television host posted the image of her adorable tattoo by captioning it as: “Inked by the best”. She also shared another picture in which she got a tattoo inked on her hand. 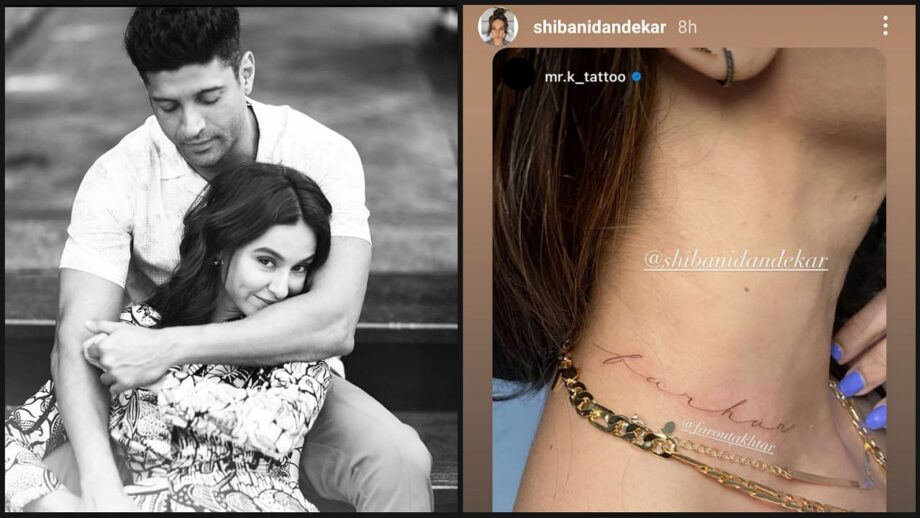 Her boyfriend Farhan Akhtar also took to his Instagram handle to wish Shibani. He shared a picture of himself with Shibani by captioning it as, “With all my heart.. happy birthday Shu. Love you. @shibanidandekar”

Seems like love is in the air for Farhan and Shibani!

Check out the birthday wish posted by Farhan for her girlfriend Shibani:

Farhan and Shibani have been in a relationship for three years now. Farhan was previously married to hairstylist Adhuna. The ‘Bhaag Milkha Bhaag’ star shares two daughters with Adhuna namely Shakya and Akira.

Earlier this year in February, the lovebirds Farhan and Shibani celebrated their three years of togetherness by taking to their social media handles.

A few days back, Shibani while speaking to Bollywood Bubble shared about her plans of getting married to Farhan. She said, “Everybody is asking me that question. Honestly, the topic has not come up, but I have told people that I will figure it out and let you know. As of now, there’s nothing to it yet.”

Below is the post shared by Shibani on her Instagram handle celebrating three years of love with Farhan:

On the work front, Farhan Akhtar recently announced his next directorial venture ‘Jee Le Zaraa‘ which would be based on a road trip. The film features Priyanka Chopra Jonas, Alia Bhatt, and Katrina Kaif in the lead roles. Jee Le Zaraa is written by Farhan Akhtar, Zoya Akhtar, and Reema Kagti. Jee Le Zaraa marks the return of Farhan Akhtar as a director after over ten years.

Shibani, on the other hand, featured in series like Four More Shots Please! and Hostages. She was last seen in Love In The Times Of Corona.