Famous American business executive and Philanthropist, Sheryl Sandberg has stepped down from the post of Chief Operating Officer(COO) at Meta Inc, the parent company of social media giant Facebook. She was there at the helm of affairs for more than 14 years now. Javier Olivan, the company’s Chief Growth Officer will take on the new role as COO.

Sandberg is the most familiar name after CEO Mark Zuckerberg and is also one of the most prominent female executives in the American tech industry. She joined Facebook in the year 2008 and played a critical role in the transformation of the company into an advertising behemoth that reached a market cap of more than $1 trillion last year. 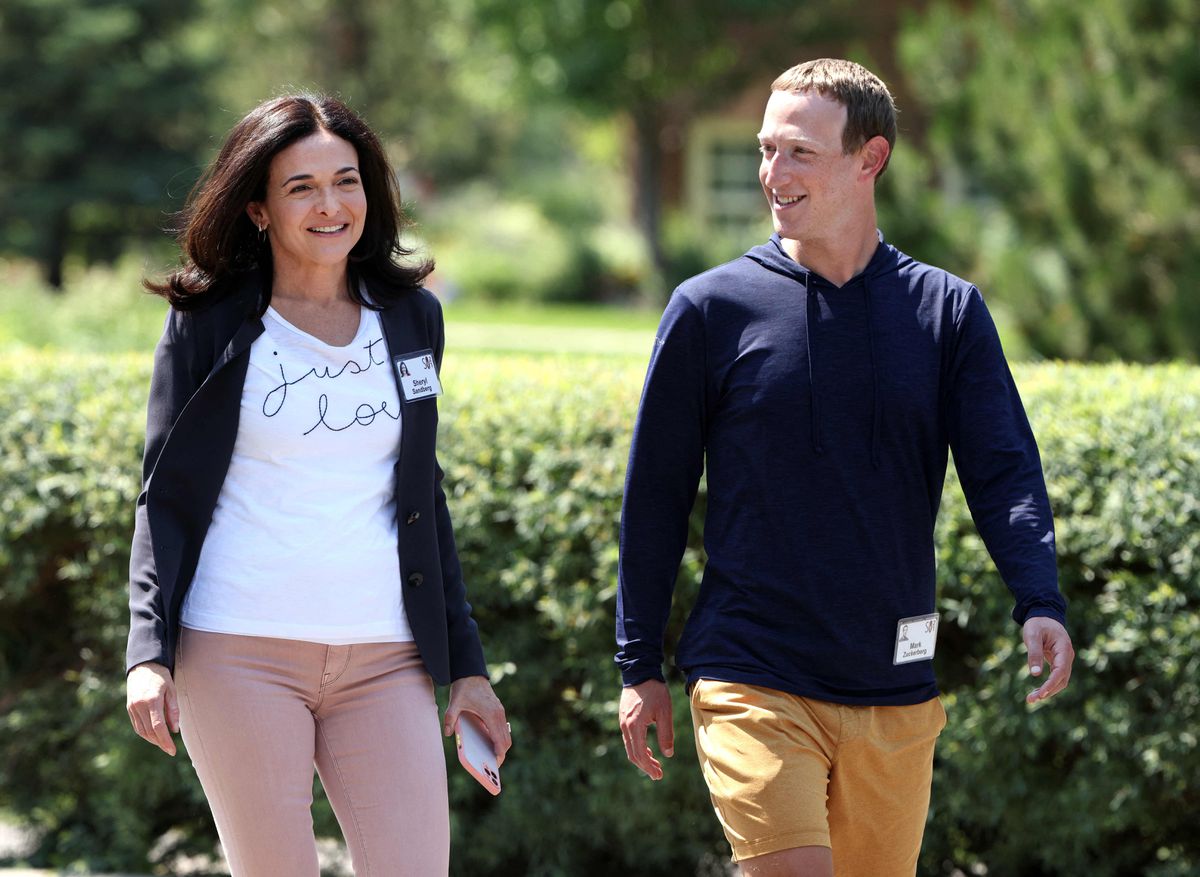 “The debate around social media has changed beyond recognition since those early days. To say it hasn’t always been easy is an understatement. But it should be hard. The products we make have a huge impact, so we have the responsibility to build them in a way that protects the privacy and keeps people safe,” Sandberg wrote.

Meta CEO Mark Zuckerberg confirmed in a Facebook post that she will be associated with the company and continue to be on the board of the company.

Javier Olivan to be the next Meta COO

Javier Olivan, Chief Growth Officer at Facebook will replace her as the next Meta COO however his roles and responsibilities will be a little different, and more likely to play the role of a traditional COO. Zuckerberg said, “Over the next few months, Mark and I will transition my direct reports,” Sandberg said in a lengthy Facebook post discussing stepping down. Meta is also planning an internal reorganization to go along with the change. Looking forward, I don’t plan to replace Sheryl’s role in our existing structure.”

He added, “I’m not sure that would be possible since she’s a superstar who defined the COO role in her own unique way. I think Meta has reached the point where it makes sense for our product and business groups to be more closely integrated, rather than having all the business and operations functions organized separately from our products”.

Sandberg’s role in the growth of the company

Sandberg was instrumental in the turnaround of the company from a startup to a digital advertising empire. Sandberg has to face the ire of stakeholders and became kind of a polarizing figure after it was revealed how some of her business decisions have assisted the company to propagate false information and promote hate speech. Sandberg has long been Zuckerberg’s No. 2 who used to sit just next to him in the company’s Menlo Park, California, headquarters. She was the public face of the company as she used to meet with lawmakers, hold focus groups and discuss topics like women in the workplace, abortion, etc.

She was criticized to implement checks and balances in places for the harm caused by the company’s platform not only to women but also to others. She is known for her public-speaking expertise and bridge the gap between the tech world, business, and politics with ease.

In the past few years, Meta has been under tight scrutiny for its huge influence in the world of social media and lack of efforts to stop the wild spread of misinformation and hateful/harmful post on its platform. Even the acquisitions of its rival companies like Instagram and WhatsApp were criticized by many experts. 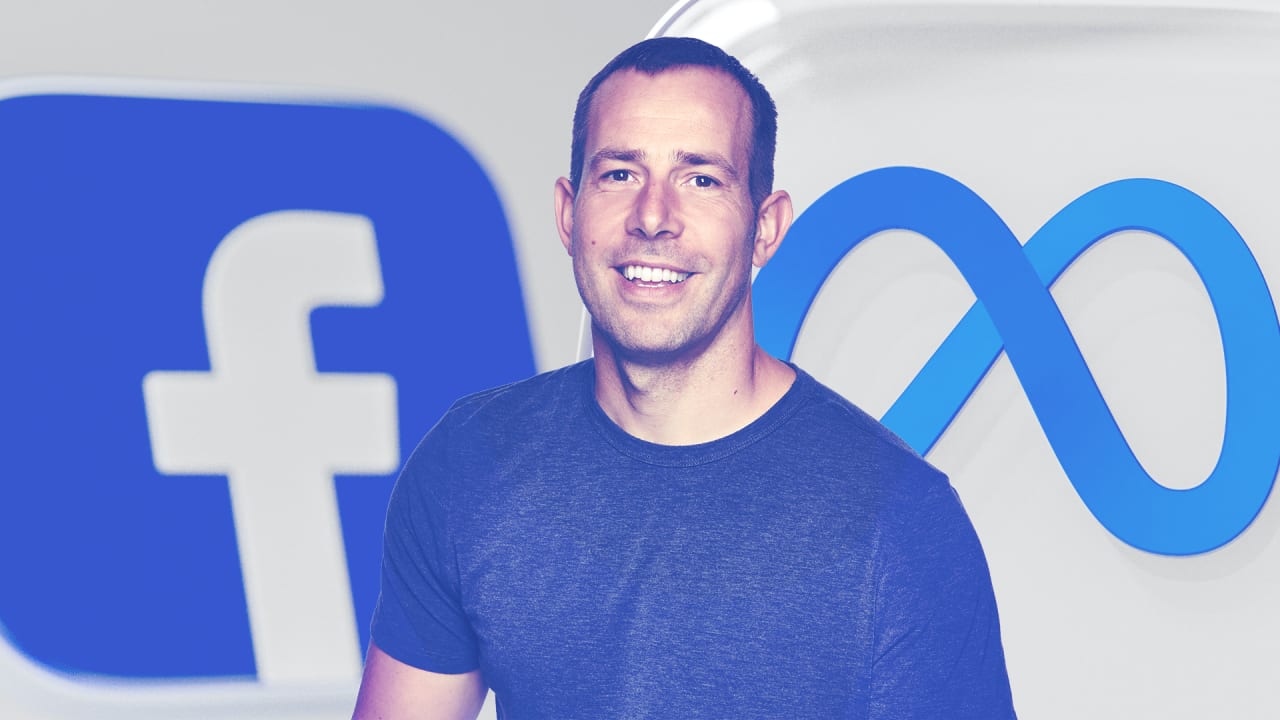 Olivan was born in the year 1977 in the small Spanish municipality of Sabiñánigo. He completed his bachelor’s in electrical and industrial engineering from the University of Navarra. He earned his MBA from Stanford University.

He worked with Japan’s NTT and Siemens in the research and development department prior to joining Facebook in late 2007 as head of international growth.