Sharon Osbourne Says Both Taliban and Trump Should Be On Twitter

Sharon Osbourne, an anti-censorship purist feels that the Taliban and Donald Trump should be allowed on Twitter and there should be no censorship even when it comes to controversial people getting access to a platform such as Twitter. 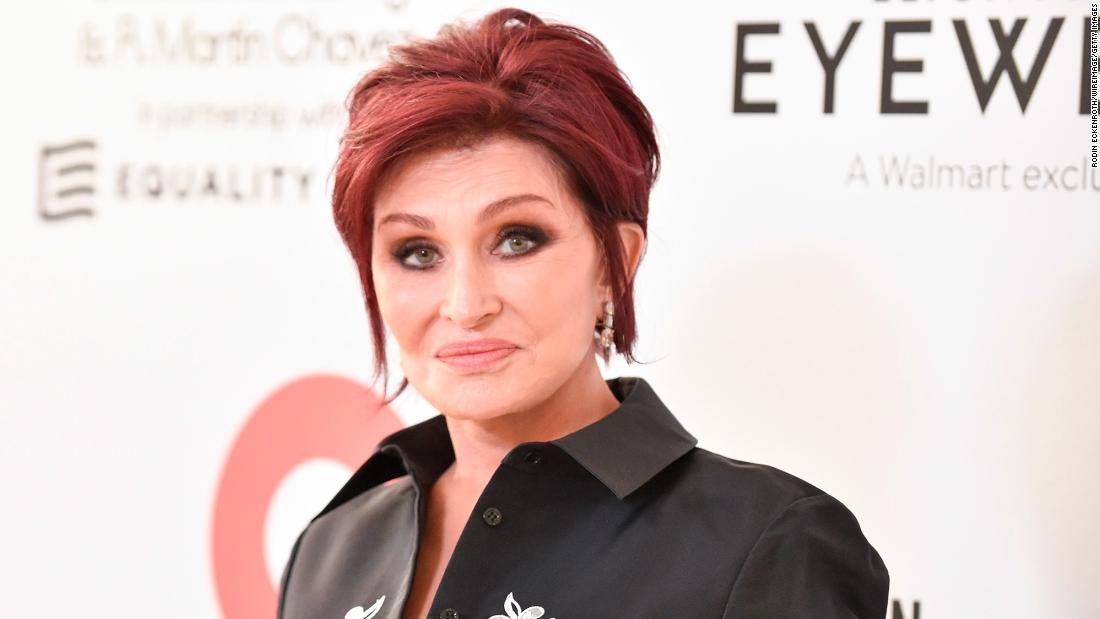 TMZ Reports, It was on Tuesday when Sharon Osbourne was seen in Beverly Hills outside Neiman Marcus, it was the first time she was out and about since she was struck down by Covid-19.

Sharon got infected last Tuesday after she flew back to America from the UK to be with Ozzy, her husband who was down with Coronavirus.

Sharon was going all about her love for the rocketman, Elon Musk. Osbourne also amplified Elon’s stance on his proposition of Twitter being open to one and all, even if the messaging is repulsive and detestable.

The point Osbourne was trying to make by supporting Elon’s ideation for revised Twitter policies was that a vibrant discourse is a better mechanism through which truth can be attained rather than censorship and banning.

Sharon Osbourne’s take on the Taliban argument is quite interesting even though we are aware how most of the people who are in support of open and free Twitter would still like to carve out exceptions for calls to violence.

The Taliban for sure falls under this categorization of ‘calls to violence’ and Sharon still believes in a free discourse for such an organization.

Though we know that Donald Trump does not fall under the category of promoting violence explicitly, even from his past tweets we could sense the message of violence.

Sharon and Her Exit from ‘The Talk’

Sharon has been in news now and then, it was in March this year when she was fired from the CBS talk show ‘The Talk’ on the grounds of controversial remarks made by her on-air about race.

Funny how many people think it was right for Sharon Osbourne to be fired from The Talk for ‘racist’ comments – yet always fail to provide the evidence of alleged racist comments.

Later Sharon starred in a Fox Media Series which was created to “feature a candid and heartfelt look into Osbourne’s personal and professional life, highlighting how she found herself in the crosshairs of the cancel culture movement after exiting CBS’s The Talk.” The series is set to debut somewhere in September.

Sharon Osbourne was fired from The Talk for defending me against a fake charge of racism.
Whoopi Goldberg said on The View yesterday that the Holocaust ‘wasn’t about race’, which for Jewish people is about as racist a comment as anyone could make.
Bet she doesn’t lose her job.

Osbourne even shared how she is angered with the cancel culture in the industry saying that “what makes me so mad is I’m in a blessed situation that, no matter whatever happens to my career, my husband [Ozzy Osbourne] will always take care of me. But what happens to a person that, you know, say I didn’t have a husband and I had kids to bring up, right? What happens to people like that, that are cancelled or fired because they’ve… used the wrong term or something’s taken out of context? And they’re fired? To the average person, what happens to that person?”

ENTERTAINMENT: Sharon Osbourne and Bill Maher talk cancel culture and racism and the "The Talk" lovin' fruit loops have lost their collective minds on social media. Bill says, "Those nobodies will just have to deal with it, won't they? Hell, I may make it a weekly segment!" pic.twitter.com/KzVlmLyxlT

So in the past as well Sharon never shied away from voicing her opinions and this controversial remark on opening the access of Twitter to even the Taliban will for sure stir more controversy in her path.