Covid-19 and the global pandemic have affected pretty much every aspect of lives. It has affected our health, work and life.  It certainly has affected the film industry too.

The release dates of most of the major movie releases were postponed and shooting for films in Covid restrictions became tougher. Most actors and actresses had to stay away from work for several days due to health problems caused by the virus. 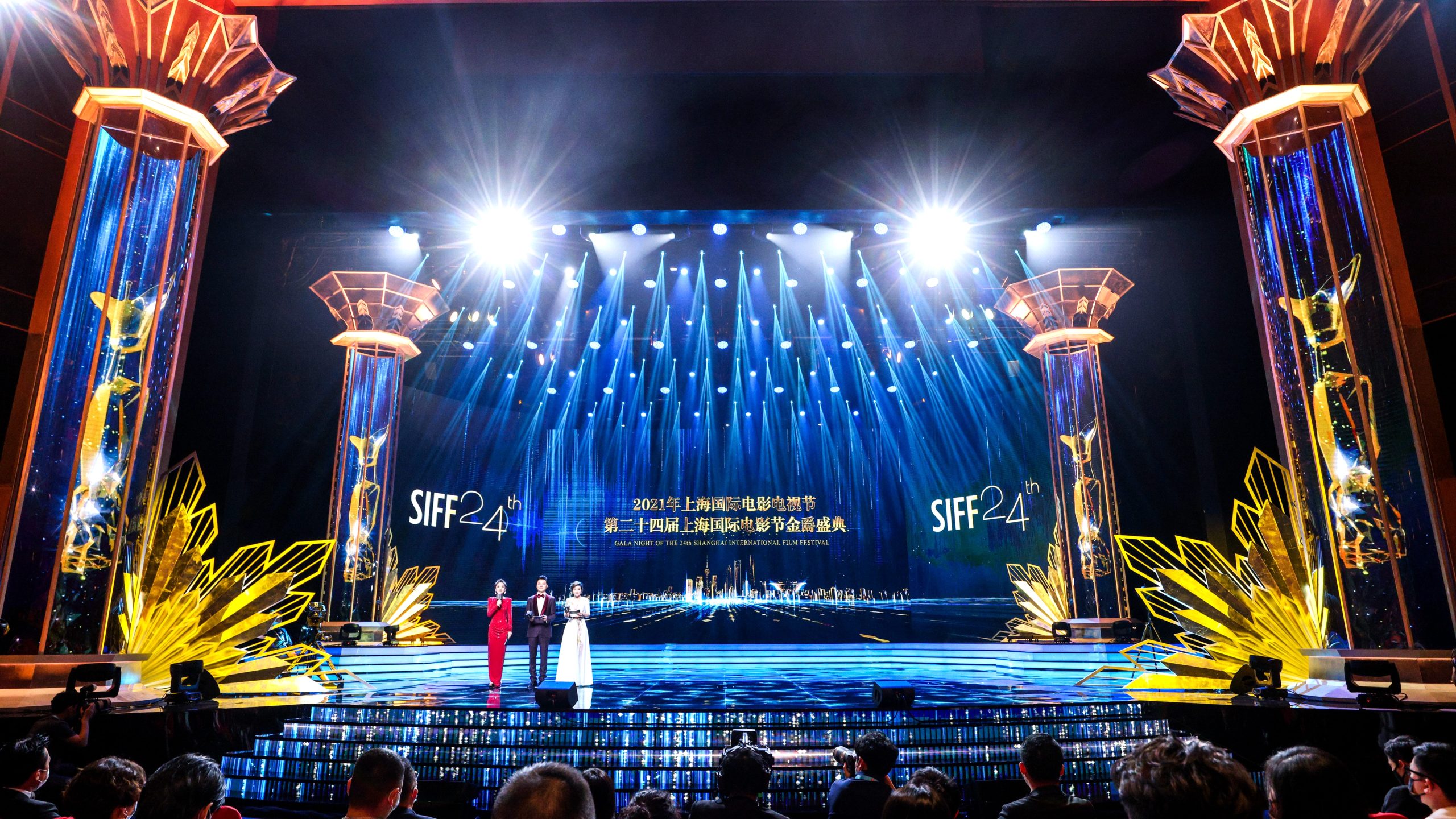 This resulted in a delay in shooting schedules for many films. As a result, several films have been delayed or even postponed indefinitely.

Speaking of postponing, the popular Shanghai Film Festival has been canceled by the authorities considering the zero-covid policy.

Fans who were eagerly waiting for the screenings at the festival will now have to wait till the next date. Here’s everything you need to know. According to the reports, the Shanghai Film Festival has been postponed to 2023. Until now, the festival has never canceled any events during the pandemic. It hosted a ‘hybrid edition’ in 2020, pushing events from June to late July, and screened more than 440 films last year.

An official statement has been released by the festival committee that is giving a ray of hope to people still looking forward to the film festival.

The statement says, “Given the Covid-19 pandemic, the Organizing Committee of Shanghai International Film Festival (SIFF) has decided that the 25th SIFF, originally scheduled to take place in June 2022, will be postponed to next year,”.

Shanghai Film Festival 2022: Is It Going To Happen Any Time Soon? 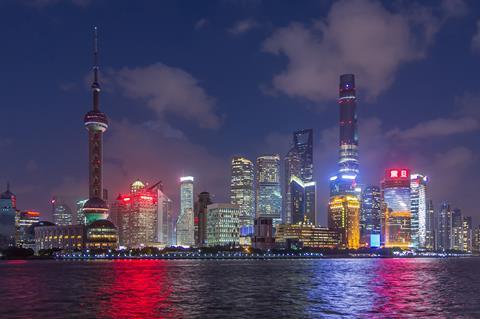 The official statement by the committee has mentioned their gratitude to the people who were waiting patiently for the film festival and the amazing screenings.

The committee also extended their apologies to people from all sectors of society who have supported the Shanghai film festival for years.

The official statement also included a ray of hope stating that the committee is planning on hosting film screenings, film exhibitions and themed events in the second half of the year.

The committee has promised to bring back the joy of cinema and film activities soon.

According to the official statement by the SFF committee, there has been no declaration of the titles for 2022’s film festival. The film festival is yet to reveal the titles for the screenings including special nominations for the Golden Globe Award and New Talent Awards.

As for now, Shanghai is under strict lockdown for two months. We will update you soon with more information on Shanghai Film Festival.