Shaman King 2021 is a Japanese animated television series that premiered in April 2021. It is based on Hiroyuki Takei’s manga series of the same name. From July 2001 to September 2002, the very first anime version of the manga premiered. Bridge Studio, on the other hand, began a Shaman King Renewal in April 2021. Masao Maruyama, formerly Madhouse president and then MAPPA president, revealed his willingness to collaborate on a Shaman King remake at Otakon 2015. So far, there have been 17 episodes of Shaman King released.

The anime follows Yoh Asakura, a young man who aspires to be the next Shaman King. To advance, he must fight fellow Shamans in combat that occurs once every 500 years. However, fans have been waiting for the 18th and 19th episodes, which have been delayed. The studio revealed that the show would be taking a pause.

As a result, you’ll have to wait a little longer to see the postponed episodes. Let’s clear it up for the viewers who are perplexed by the delay. 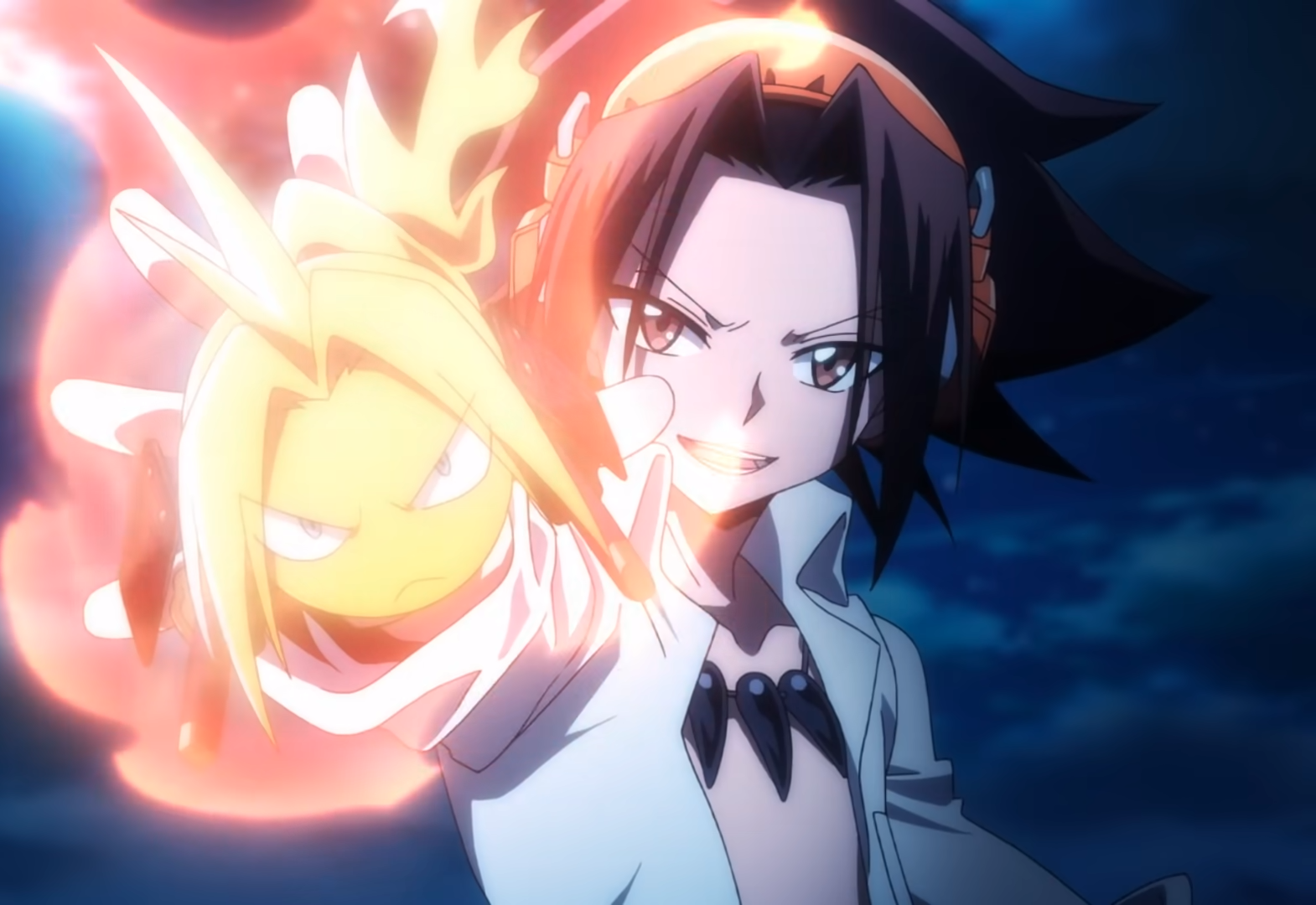 Episode 18 & 19 Of Shaman King Are Postponed

The 18th and 19th episodes of Shaman King have already been released and are available to stream for viewers. Shaman King tends to follow a weekly launch date, and episode 18 was originally scheduled to be released on Thursday, July 29th, 2021, and episode 19 on August 5th, 2021. 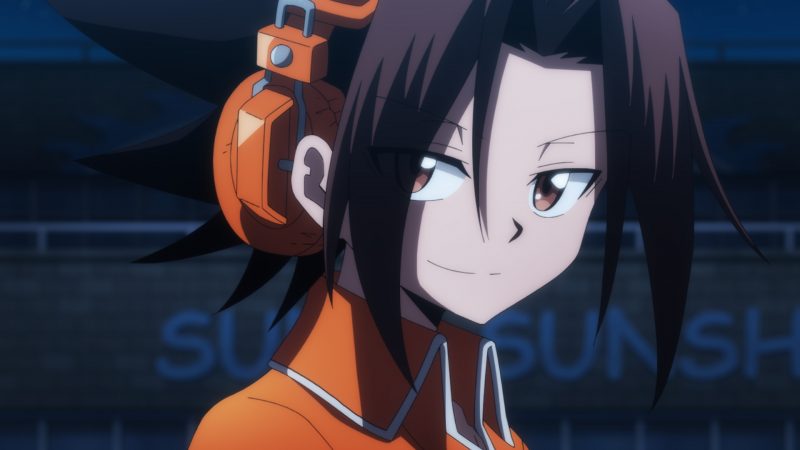 Because of the Tokyo Olympics, not only Shaman King but many more Anime shows have been postponed. But don’t worry, it’ll be renewed in two weeks. Well, it’s always worth it to wait. In addition, on August 9, Netflix will stream the anime worldwide. 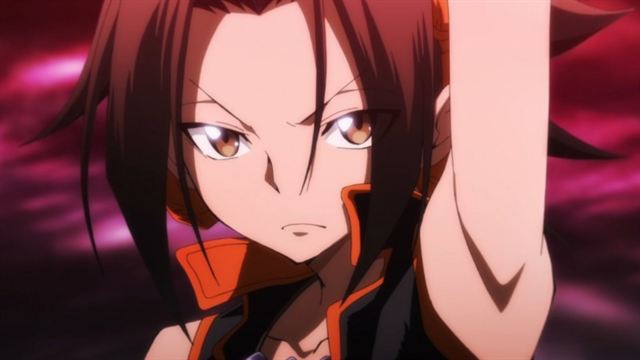 On Thursday, the official website for Hiroyuki Takei’s Shaman King manga’s new television anime confirmed the news to the public. All 35 volumes of the manga’s new complete version will be adapted for the anime.