Here is a piece of good news for Shakira fans as the Columbian singer shares a short teaser video on her social media accounts Instagram as well as Twitter, thereby giving a tentative hint to the name and lyrics of her new song which is due for release on July 16. The new single song is expected to be ‘Don’t Wait Up’ as hinted by the teaser video.

Shakira shared the short video on Tuesday, July 14 on her Instagram handle. The 30-second video is a heated chat conversation which probably indicates the name of her new single song along with its few lyrics. 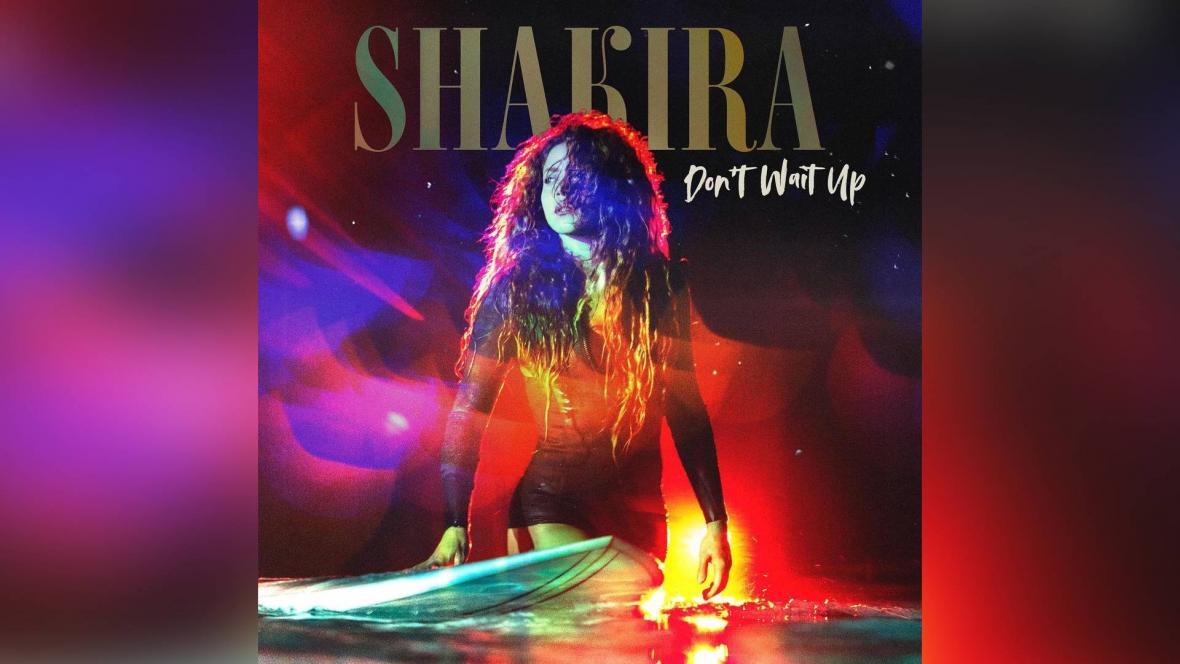 Here is the conversation. It starts with, “Where are you?” Then it continues, “Won’t you put down your phone? Don’t be afraid if it gets late… I need to do something for myself.” She further writes, “You’ll survive, it’s just one night/ I wish I’d be happy without ya.” She ends her conversation by writing, “Don’t wait up” followed by a Kiss emoticon.

It seems these are going to be the lines of her new single and the song would be ‘Don’t Wait Up’. If this is gonna be true, this new single would be Shakira’s first English song since ‘Try Anything’ of 2016.

Shakira started to trend all across on social media with this teaser. Fans are going gaga after this post from Shakira. Later, the pop singer also changed the logos of her social media accounts on both Instagram and Twitter by adding an orange and purple gradient picture.

The Latin icon has been working on the new song for more than a year and as such this announcement is no big surprise. Shakira even revealed to her fans last year that she was using her quarantine time productively. When her fans have gone with the trend #ShakiraReleaseNewMusic, Shakira replied by heading to her Instagram handle, “?I’ve read your tweets bosses!” She wrote, “I’m on it!”

Last year, the Grammy Award-winning singer also released her Anuel AA-assisted song “Me Gusta”. She also came up with “Girl Like Me” by teaming up with Black Eyed Peas which has been a huge success in Europe.

The 44-year star singer released a documentary film, ‘Shakira In Concert: El Dorado World Tour’ in the year 2019. The film was about the serious vocal cord injury of the singer and her fight to make a comeback. The documentary film also shows the philanthropical side of the singer. Last year during the Coronavirus pandemic, the singer came forward urging world leaders to do their part by donating the supplies as well as vaccines to the needy ones.