Shakira and her children are moving to Miami following the pop star’s split from her boyfriend, Gerard Piqué. The former couple has released a joint statement announcing that they have reached an agreement over the custody of their kids.

Shakira and Piqué separated this year after 11 years of relationship. The two stayed in Barcelona for eight years and shared two sons together: Milan, 9, and Sasha, 7. Continue reading to know more about Shakira’s relocation to Miami. 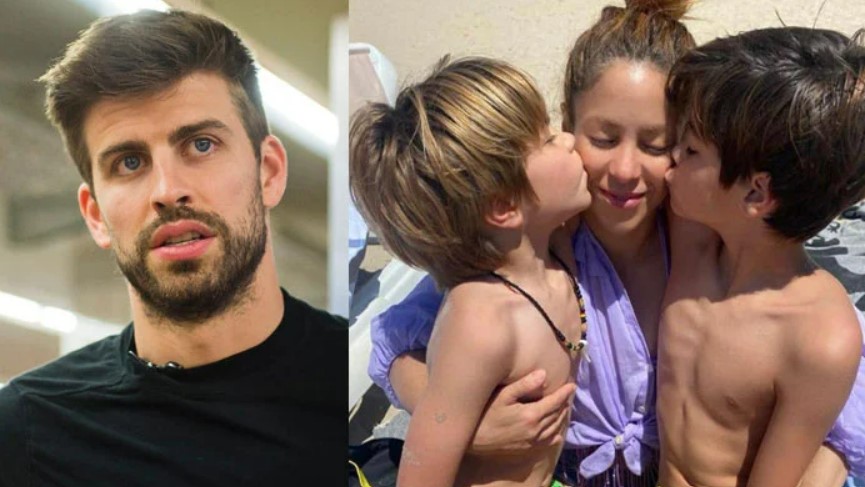 Shakira to Move to Miami with her Kids Next Year

Shakira and Piqué released a statement announcing the development that read, “We have signed a custody agreement. Our sole objective is to provide our children with the utmost security and protection and hope that they can continue with their lives in a safe and calm environment.”

The 45 year old Colombian singer will be heading to her hometown, where most of her family lives, with her sons next year. Shakira’s legal team apparently reached an agreement with the Spanish footballer’s representatives after a 12 hour long meeting. 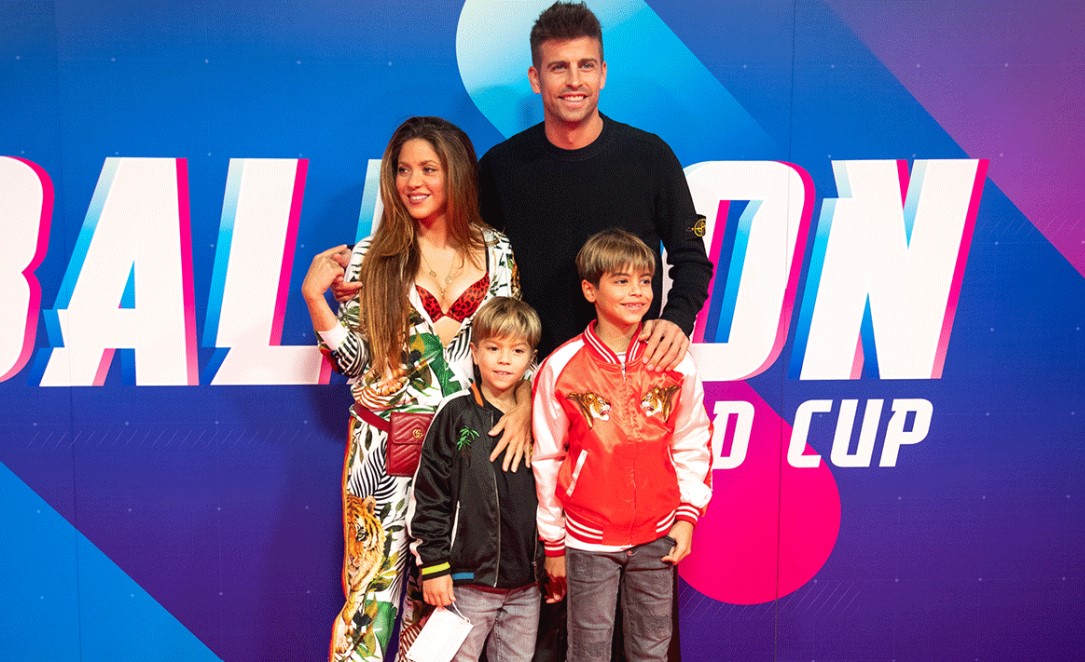 A source close to the couple has now revealed that the two “signed an agreement that is best for the kids — which is their main focus and after 8 years of living in Barcelona — her and the kids will now move back to her longtime home of Miami, where all the maternal family is.”

Shakira and Piqué Announced their Separation in June

On June 4, the two announced their split with a statement: “We regret to confirm that we are separating. We ask for privacy at this moment for the well-being of our children, who are our maximum priority. Thank you in advance for your understanding and respect.”

Shakira and Piqué met on the sets of the 2010 FIFA World Cup Anthem, Waka Waka. The two started dating in March 2011. Five months after announcing their separation, the 35 year old footballer retired from the support in November. 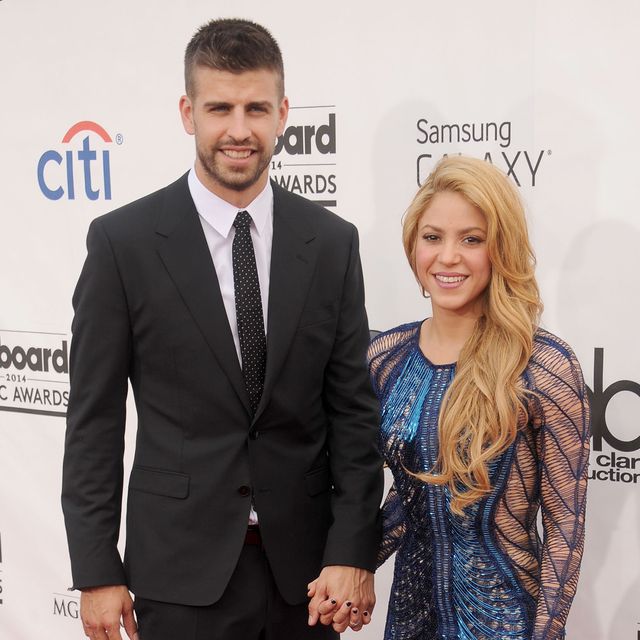 “The last few weeks, months, lots of people have been talking about me. Until now, I haven’t said anything. But now, I want to be the one talking about me. Now is the time to bring this journey to its end. I’ve always said that there would not be any other team after Barca. And that’s how it will be,” Piqué stated on November 3.

The Pop Star Opened Up About her Break Up Recently

Shakira talked about her breakup in an interview in September and called it the ‘darkest hour’ of her life. “This is really hard to talk about personally … especially because I’m still going through it, and because I’m in the public eye and because our separation is not like a regular separation. And so it’s been tough not only for me, but also for my kids,” she said. 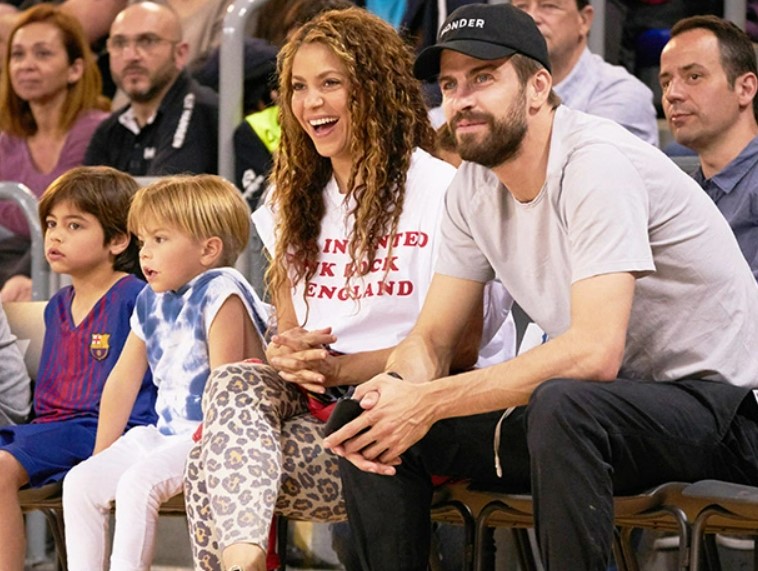 “There’s not a place where I can hide from them with my kids, except for my own house. You know, we can’t take a walk in the park like a regular family or go have an ice cream or do any activity without paparazzi following us. So it’s hard. And I’ve tried to conceal the situation in front of my kids,” she added.