Serena Williams made it so glam in her weekend look that we can’t stop talking about it.

Last Friday, the tennis player, aged 39, posted a picture on her social media handle wearing a black corset dress and fans can’t get their eyes off. 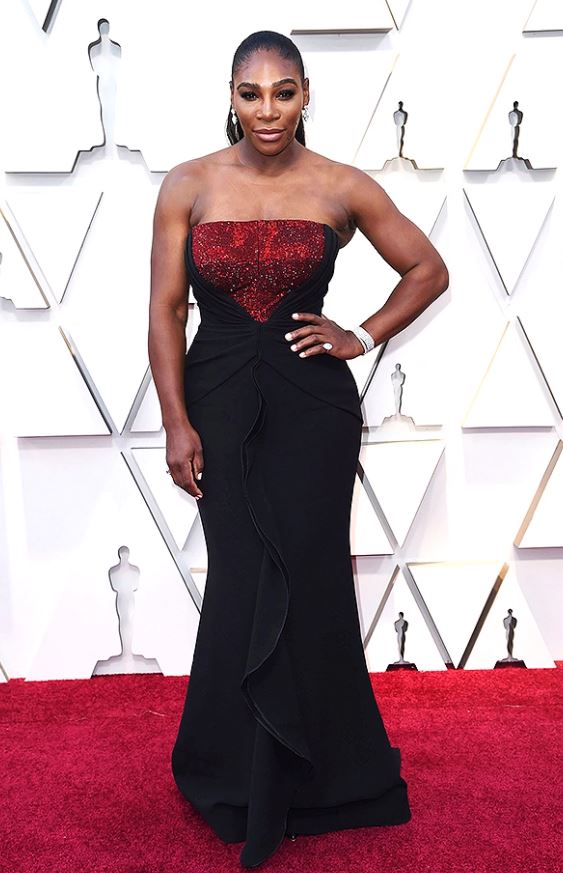 The picture was in regards to her celebrating the final work commitment of the current week. The picture clearly tells us how she took care of her work and the laptop emoji made everything clear about how she is leaving her office on a Friday night.

No wonder she looked gorgeous and stunning in the black corset dress. The ways she pulled it off just added so much to the air.

Along with the picture, she shares the caption ”finishes last meeting of the week”. Fans shared so many heart-melting comments on the image.

Moreover, the look was topped off with a scintillating ”do courtesy of Angela Meadows Salon”. The makeup was covered by Natasha Gross. Luckily, they are both based in Miami.

The 23-times Slam winner Serena lives with her husband and daughter who is only 3-years old. The athlete continues to keep the audience hooked by regularly posting content on her Instagram with her daughter.

Her posts are regular and they consist of her daughter playing tennis with mommy or posing in different colorful attire.

What’s Up with Serena’s Life!

Serena Williams got married to Alexis Ohanian back in the year 2017. Few months before marriage, Alexis, their daughter saw a warm welcome.

In the month of March, over an Interview, Serena spoke about her married life – ”Marriage is not bliss, but it can be if you work at it.”

Moreover, when the subject went to Love; she further added – ”I learned that love is an amazing feeling, and if you have an opportunity to feel it, then it’s a special thing.” That’s just Serena being Serena. 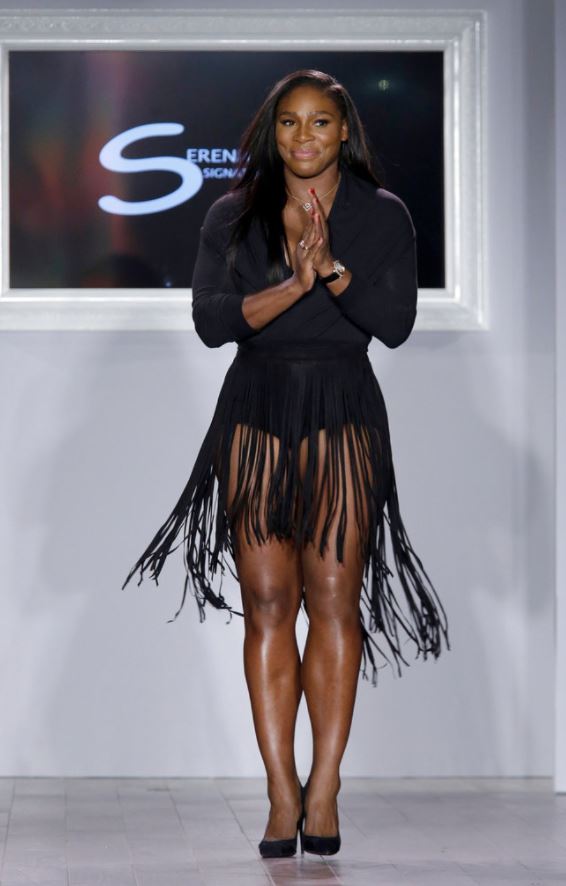 Last month was a big shocker for her fans when she made a clarification about not competing at the 2021 Tokyo Olympics which starts July 23rd. On June 27, her statement came out – ”“I’m actually not on the Olympic list — not that I’m aware of. If so, then I shouldn’t be on it.”

Tell us what you think about Serena Williams Black Corset Dress.