Second Baby on The Way for Kylie Jenner and Travis Scott

Kylie is gonna be a Mamma again! Stormi to get a sibling!

According to multiple reports that have been out, Kylie, the 24-year-old billionaire is expecting her second child and is pregnant again with the love of her life, Travis Scott.

Kylie Jenner and Travis Scott already have a daughter, 3-year-old, Stormi. Jenner has always wanted a sibling for her daughter. Right now, it’s so soon to tell and Jenner is currently in the “very early stages” of her pregnancy.

According to sources, the family is very ”thrilled”. The one leading the cat out of the bag was Caitlyn Jenner who made the news exclusive on Thursday. 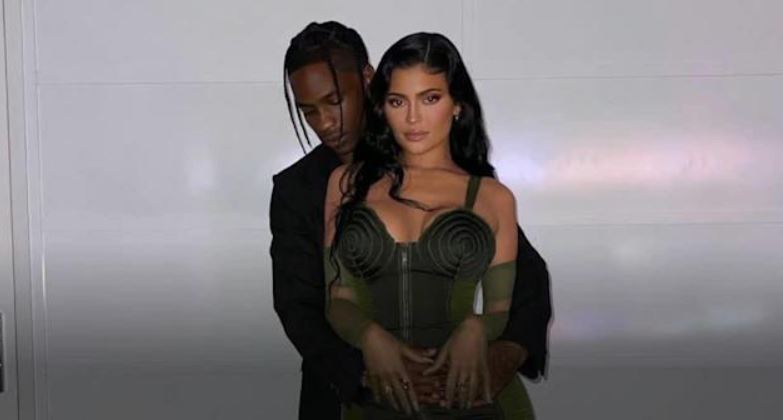 We also heard reports saying, how ”Kylie talks about having another baby very frequently”. ”She would love to have another baby with Travis. She feels like she was truly meant to be a mother.”

By the end of 2019, things took a turn, and Kylie and Travis decided to put their relationship to a halt.  She also tweeted – “Travis and i are on great terms and our main focus right now is Stormi‼️”; “Our friendship and our daughter is priority.”, she added.

We have been an eye-witness to their on and off affair, but we are happy that the couple is happy. 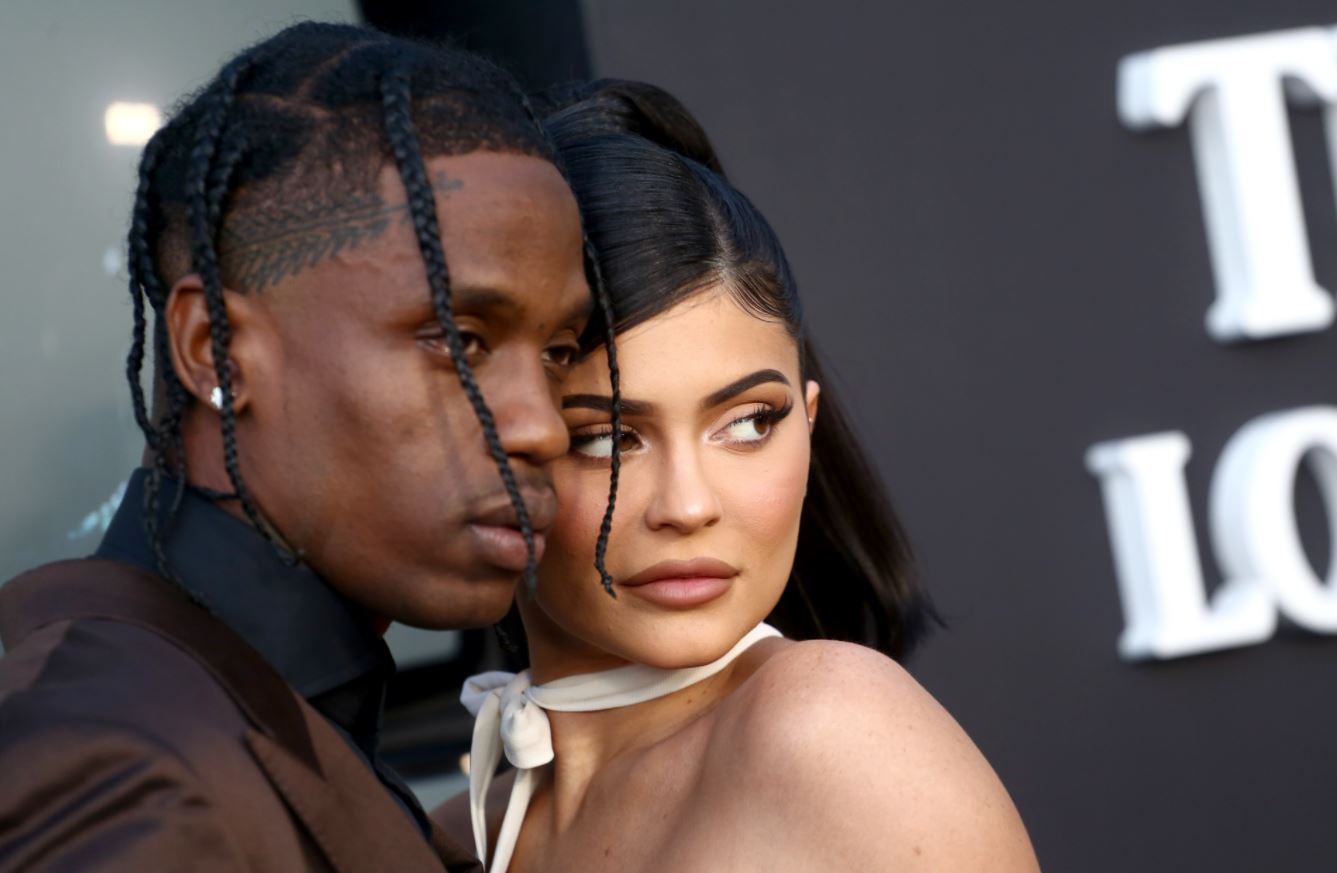 Despite the two going through their personal battles. The two always were co-parents. With time, the two also found their way back to each other in one way or another.

For a March 2020 issue when Kylie was interviewed about Stormi’s sibling, she said, ”My friends all pressure me about it … They love Stormi. I definitely feel pressure to give her a sibling, but there’s no plan.”

In one of her other interviews, she also mentioned, “I want seven kids down the line, but not right now.”

“Pregnancy is just not a joke; it’s a serious thing and it’s hard,” she added. “I’m not ready for that just yet.” 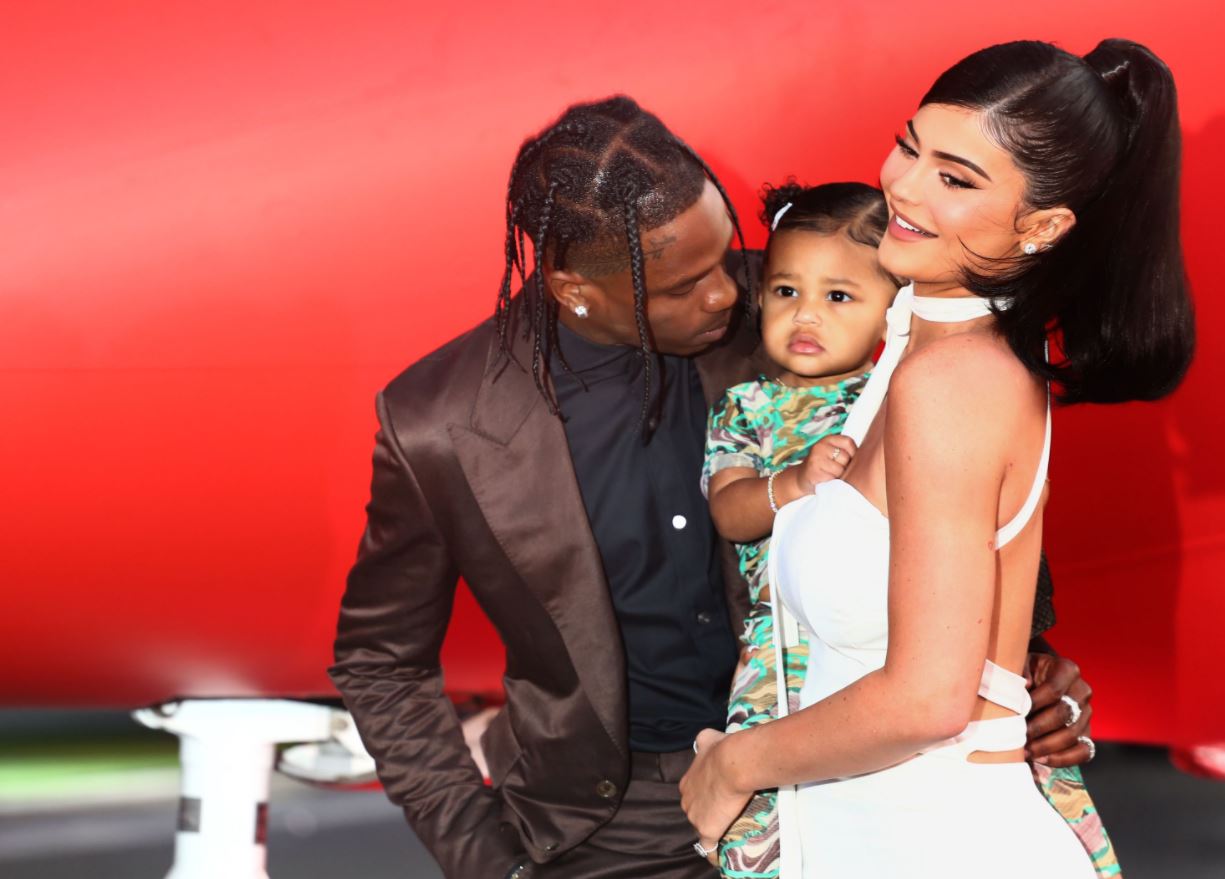 Kylie Jenner who almost hid her first pregnancy was dating Scott in 2017. The announcement was made only after Stormi was born.

Later, she gave her reasons, “I shared so much of my life. I was also really young when I got pregnant, and it was just a lot for me personally. I didn’t know how I would bring that to the public too and have everyone’s opinion. I think it was just something that I needed to go through by myself.”

Kendall Jenner, her sister, seemed to agree to Kylie and said – “This is obviously a theory — I’ve never been pregnant, and I’m sure there’s studies on this — but I think that the more at peace you are when you are pregnant, that goes into your child.” 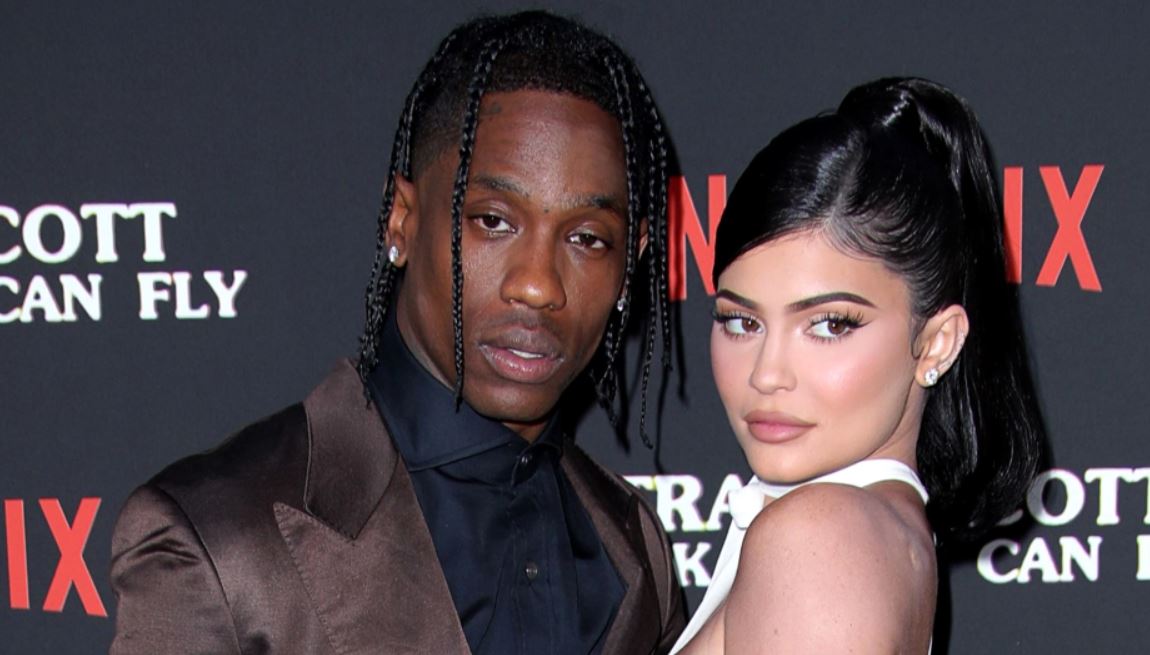 “I think it’s a reflection of even her daughter today, and how amazing and beautiful she is, is just because Kylie was so at peace in her pregnancy. I really do think it was the best decision.”