Sean Penn is now officially single marking his divorce from Leila George, the two had been married for a little over a year and the divorce filing is now finalized. 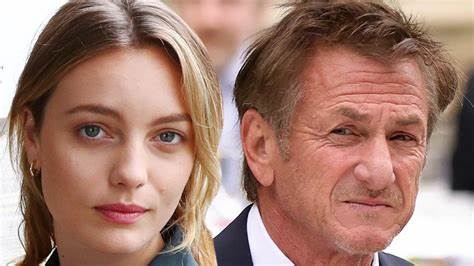 Details of the Divorce

As per the court documents the judge finalized the couple’s divorce on Friday, suggesting that the things have finally been settled. As it was previously known that the Australian actress filed for the Divorce in Los Angles in October 2021. Penn and George got married back in July 2020 amidst the pandemic and only a year after that Leila filed for a divorce which finally got settled recently.

Sean Penn and His Past Love Life

Penn who is a respected actor and known for his roles in movies is also famous for his A-list girlfriends. Sean Penn, the 61-year-old actor is a guy who can just get whichever woman he wants even if the woman is the most eligible girlfriend in the entire Los Angeles.

He sure did have some long-lasting and few short relationships but there is one thing with him, he has had one hell of a run in both his personal life and professional career.

The list of women Penn has dated includes a few of the most famous names in Hollywood. Penn dated Madonna, Robin Wright, Charlize Theron and many more. 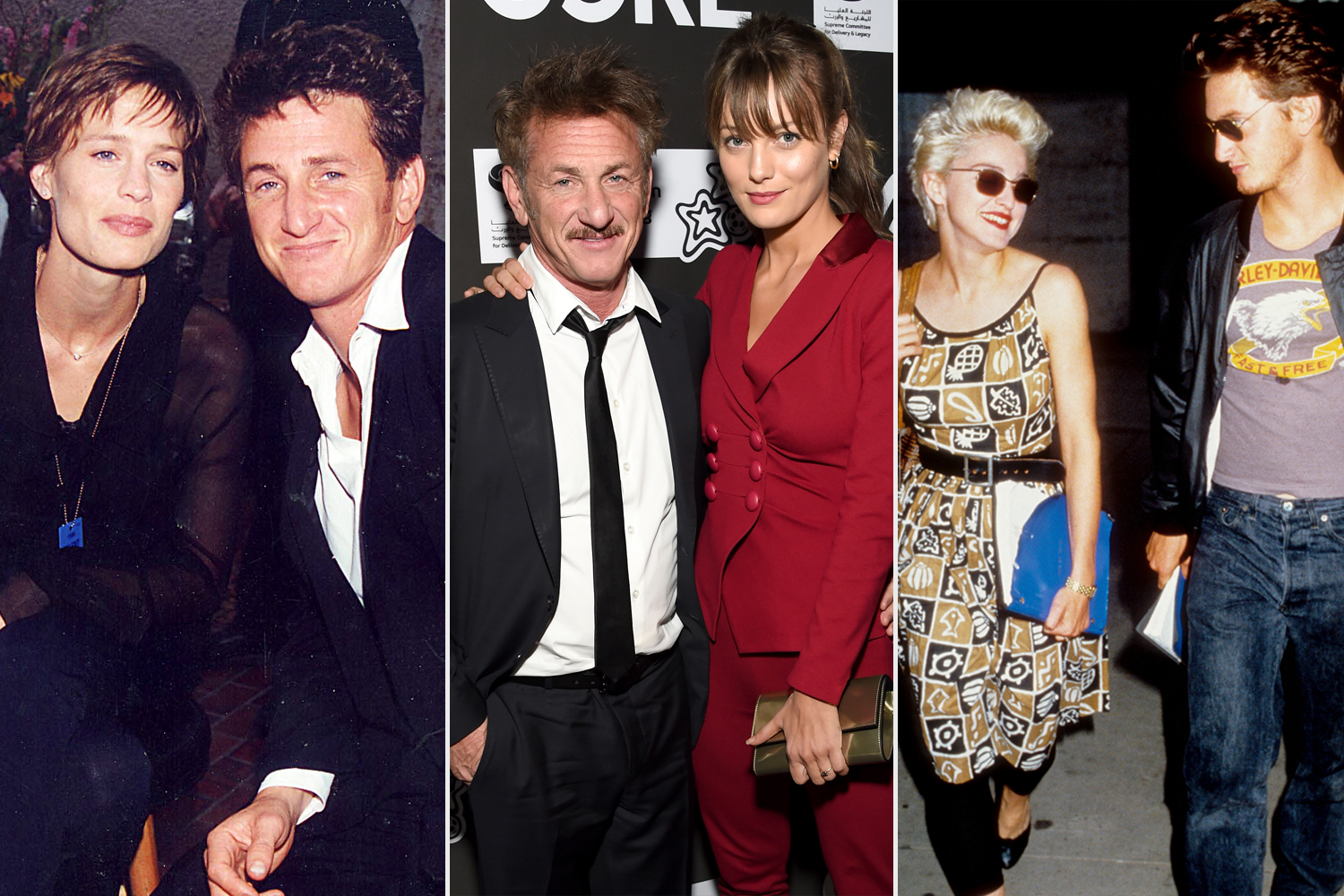 The Hollywood actor has a relish for highly accomplished models and actresses. Soon after Penn split up with his former wife robin Wright, he was seen with Ms White signalling the pace at which Penn’s love life move.

The first time Penn put a ring on someone’s finger, it was Madonna’s. The two met in 1985 and dated for seven months before they tied the knot. But this forever did not last and they broke off.

Following this Penn had been in the news for his romantic encounters and the list keeps on adding up. Penn is now known for his playboy lifestyle meaning that when one relationship ends he jumps to another.

Leila George is no stranger to Hollywood, she is the daughter of the producer Vincent D’Onofrio and the Actress, Greta Scacchi. George first appeared in the film Mother, May I Sleep With Danger? followed by her appearance in Mortal Engines and The Kid. The couple started dating back in 2016 but were rarely seen out in public together. They were the first spotted together in Oahu, Hawaii making out amidst the ocean. Again in Jan 2020, they made things more official by attending the gala for the CORE as a couple. 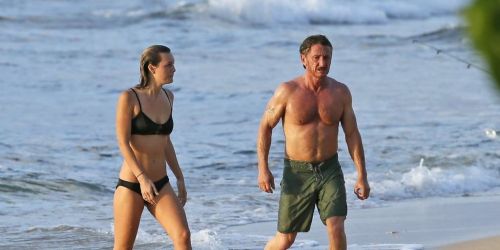 Their relationship was made official by Penn on the Howard Stern Show in June 2020 stating that the ‘gal’ in his life is George.

The two got married during the pandemic, but only a year later Leila Filed for a divorce and even though the reason for the split is unclear, Penn did state in an interview that “I only see [her] on a day-to-day basis now, because I f**ked up the marriage. We were married technically for one year, but for five years, I was a very neglectful guy,” hence shouldering the blame for the breakup.

So this marks the third divorce for Sean Penn and sure the third time was not a charm for him.