Scientists have revived an age-old virus buried in frozen ice in Siberian permafrost that could potentially be a threat to the public. The researchers from the French National Centre for Scientific Research studied the microbes that could emerge from the region due to the melting of ice and found 13 ancient viruses, termed ‘zombie viruses’.

The oldest microbe discovered is said to be 48,500 years old. It is an amoeba virus that has been named Pandoravirus yedoma, after Pandora’s box. The virus was found frozen in a Siberian lake. 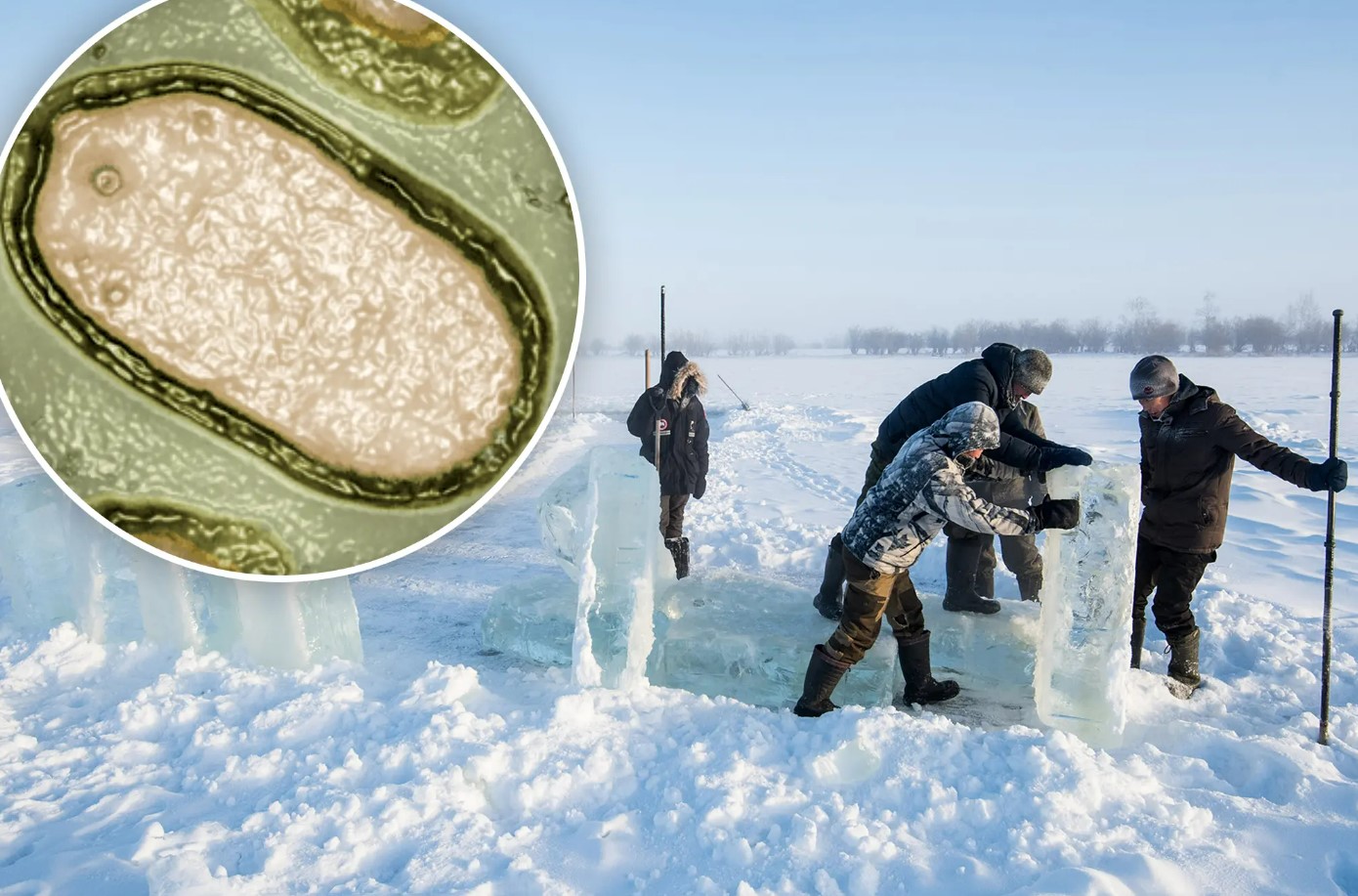 The researchers say that the thawing of ancient permafrost because of climate change will pose a threat to humans and other species in the form of pathogens. Scientists found the ‘zombie viruses’ to still be infectious even after being buried under the ice for thousands of years.

The paper described zombie viruses as ‘viruses that remained dormant since prehistorical times but have since been revived due to being unfrozen.’ While there has been wide discussion around the worsening of climate change due to the release of methane gas by the melting of ancient, the impact of dormant pathogens has remained less understood.

Researchers Say the Biological Risk of the Study is Negligible

“One quarter of the Northern Hemisphere is underlain by permanently frozen ground, referred to as permafrost, Due to climate warming, irreversibly thawing permafrost is releasing organic matter frozen for up to a million years, most of which decompose into carbon dioxide and methane, further enhancing the greenhouse effect,” reads the study. 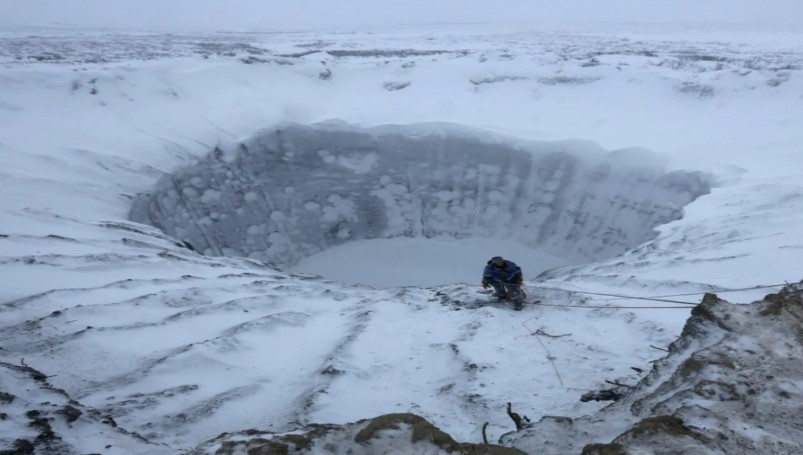 The team included researchers from Russia, Germany, and France, who have said that the strains they targeted while studying the ancient virus are primarily capable of infecting amoeba microbes, so the biological risk of reanimating the virus they studied was negligible.

Scientists stated that the release of pathogens from the thawing of the permafrost would pose a risk to the human population or animals. “It is thus likely that ancient permafrost (eventually much older than 50,000 years, our limit solely dictated by the validity range of radiocarbon dating) will release these unknown viruses upon thawing,” reads the study.

“How long these viruses could remain infectious once exposed to outdoor conditions (UV light, oxygen, heat), and how likely they will be to encounter and infect a suitable host in the interval, is yet impossible to estimate.” 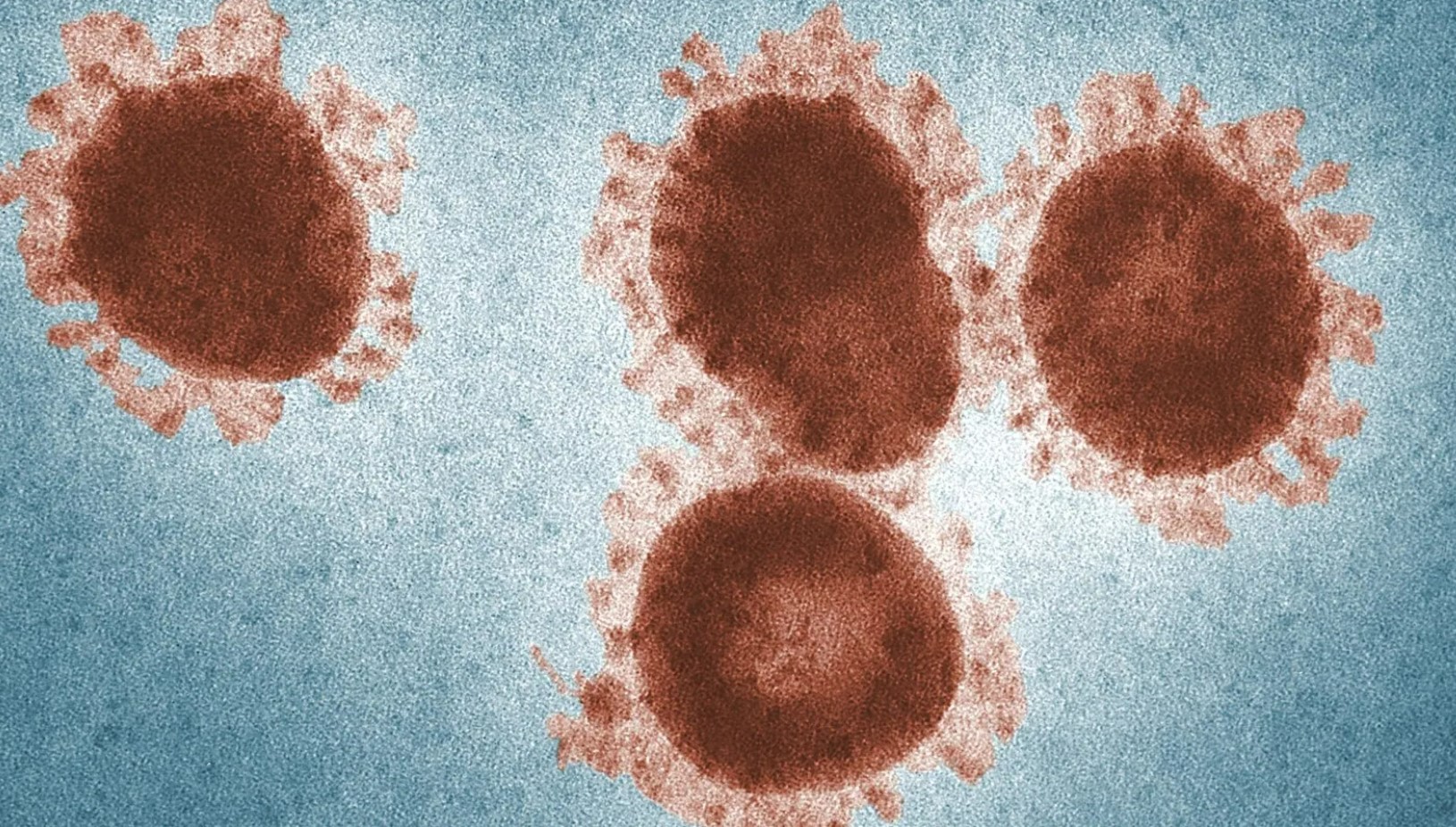 “But the risk is bound to increase in the context of global warming when permafrost thawing will keep accelerating, and more people will be populating the Arctic in the wake of industrial ventures,” the paper, which is yet to be peer-reviewed, stated further.

Many scientists now believe that the discovery is just a start to the exploration of what lies hidden under the permafrost. “If the authors are indeed isolating live viruses from ancient permafrost, it is likely that the even smaller, simpler mammalian viruses would also survive frozen for eons,” said Virologist Eric Delwart from the University of California.