Scarlet Johansson is Pregnant with her First Child with Colin Jost

Scarlett Johansson is expecting her second child. The confirmation came from Colin Jost, Johansson’s husband. This is going to be the first kid of the couple together.

The Oscar-nominated star is expecting her first child with her husband Colin Jost.

Any guesses who led the cat out of the hat?

Well, Colin Jost himself. On Saturday Night Live, in one of the shows that he was a part of during the weekend, spoke the truth. He also confirmed how ”excited” the couple is to be parents for the first time, together. 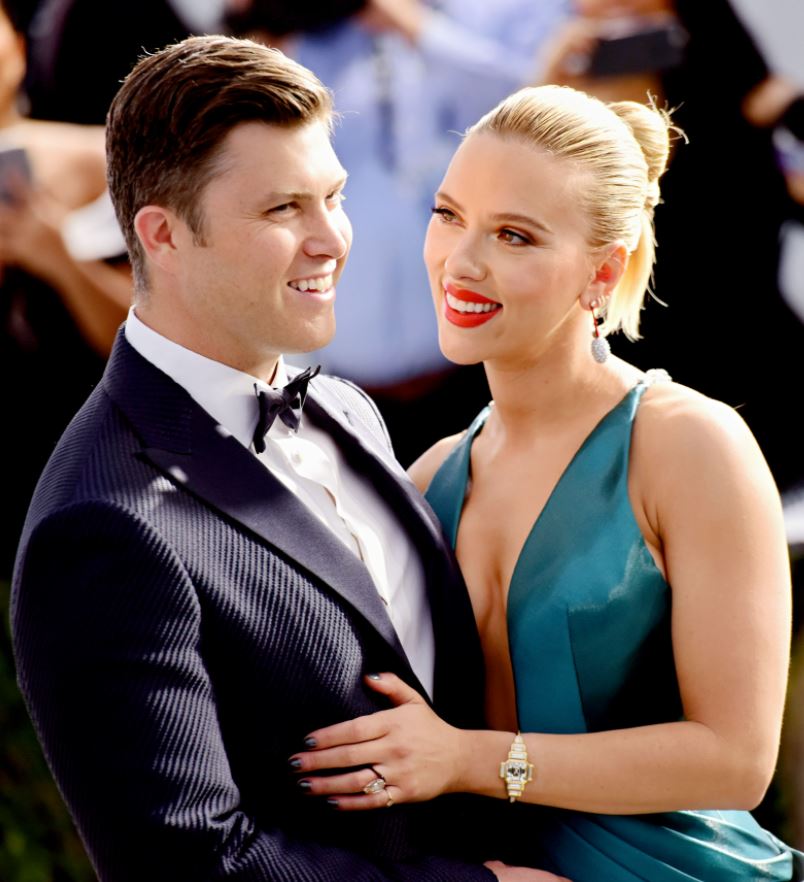 The news has been around for quite some time now, July if I remember correctly but neither of the two confirmed or shared the news until Now.

More confirmation on the news still awaits some spotlight.

For the pair, this is of course exciting as they are going to welcome their first kid together. However, this is the second child for Scarlet. She is already a mum to Rose Dorothy from her ex-husband, Romain Dauriac. 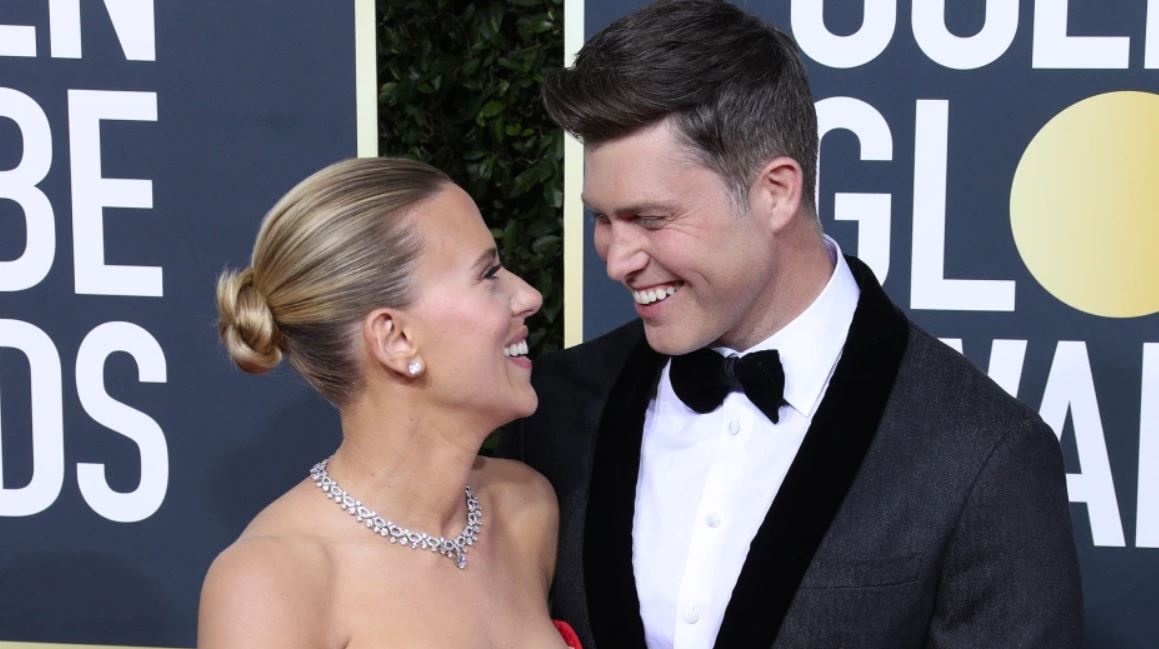 A source confirmed – “She hasn’t been doing many interviews or events to promote ‘Black Widow,’ which is surprising since it is a huge Marvel/Disney release and she is both the star and an executive producer.”.

All her appearances were held on Zoom and she was just a virtual participant.

We aren’t really sure if this was for protecting her baby or for the ongoing pandemic. Either way, that was a wise decision to make. The hints were obvious.

Scarlett married Colin Jost, the writer for Saturday Night Live writer in October 2020. They were dating for three years. The couple tied knots in 2020, a low-key affair.

The Black Widow star was previously married to Ryan Reynolds for the year 208-2011. Colin on the other hand was dating Park and Rashida Jones till 2016. 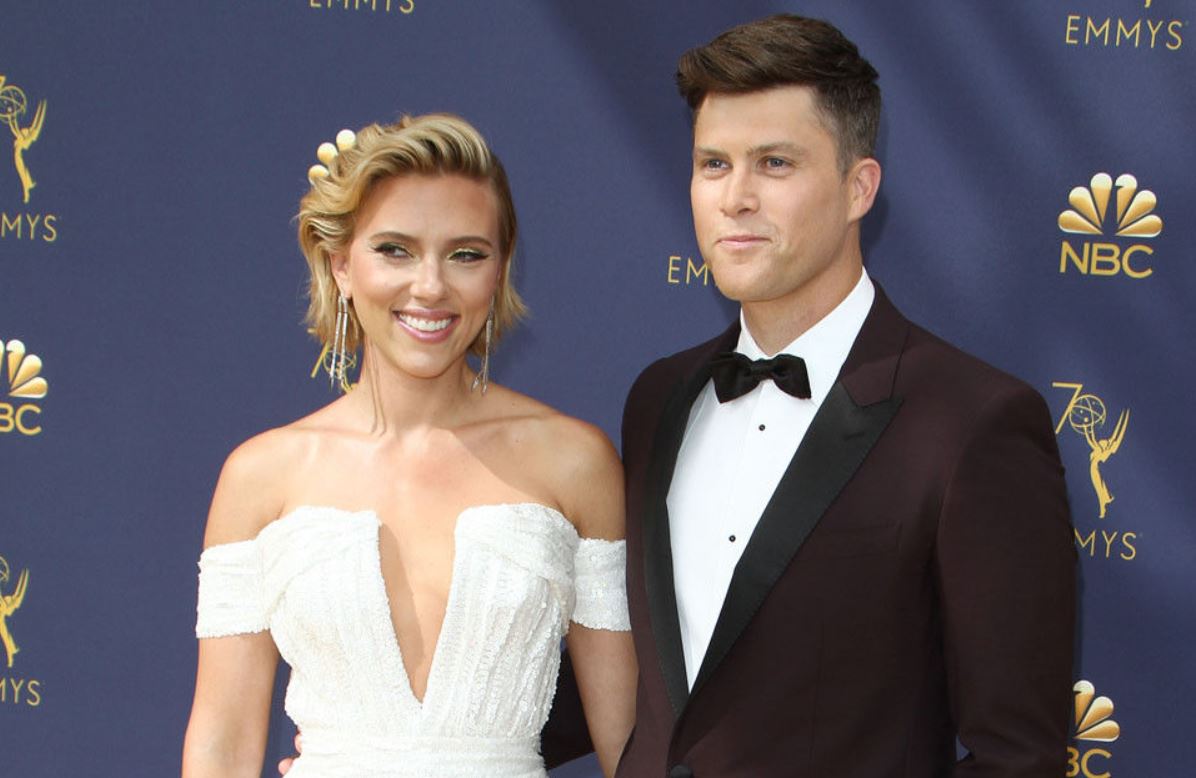 Colin was completely okay with getting married during the pandemic.

He stated – ‘I’m very happy to rely on someone who has a lot better taste and knowledge of things. That’s sort of what I’ve learned in general in my life. I’ve never been like, “Oh, should I wear this shirt?”…I never know, so I always would rather someone else tell me.’

For him, finding the right partner was more important and a significant decision. 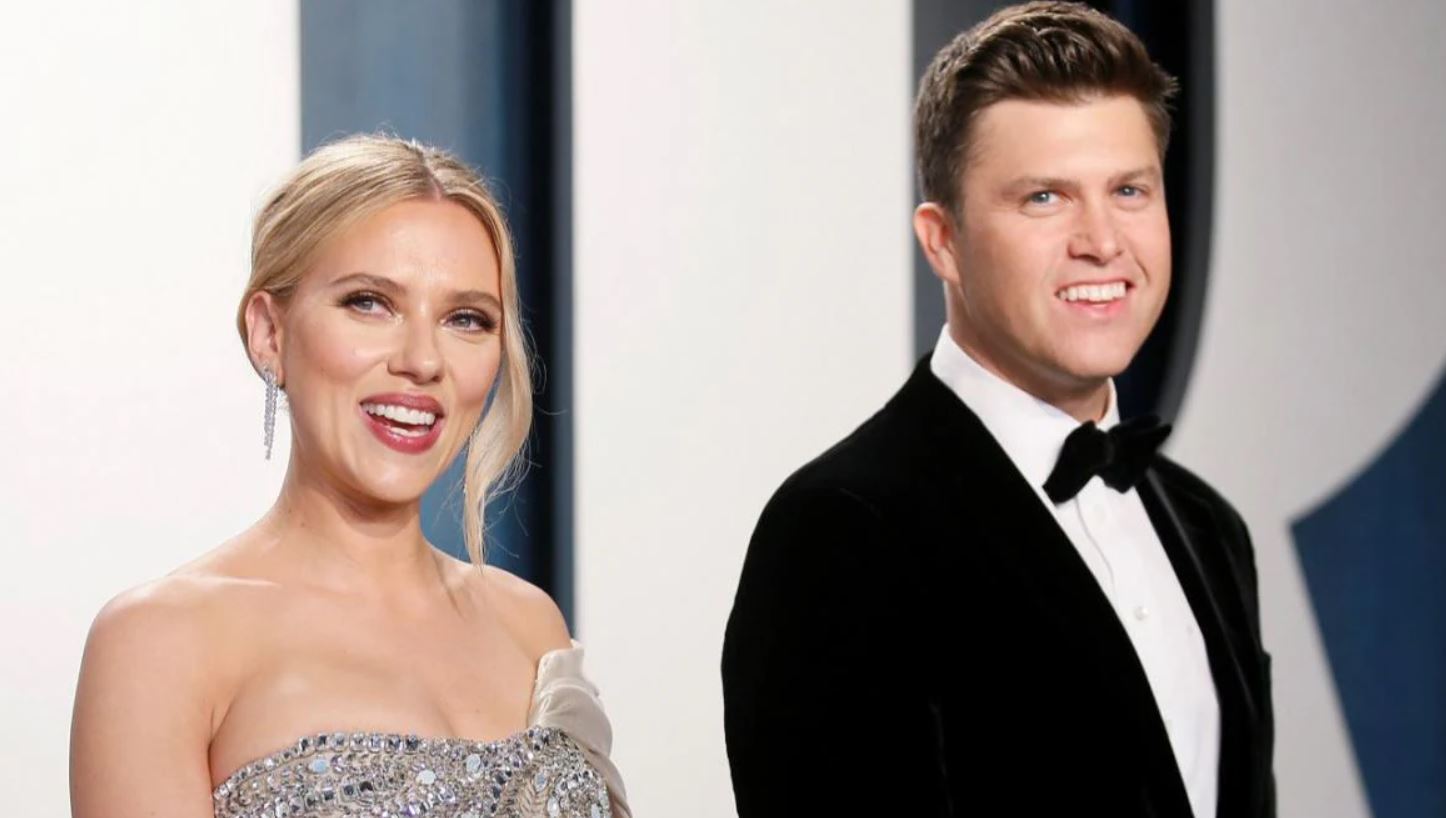 With the new child in the league, we wish a lot of healthy wishes to the Marvel star and the child!