SBS Gayo Daejeon 2021: When and Where to Watch?

The much-awaited SBS Gayo Daejeon 2021 is just a day away to kick off. The event is scheduled to be held on 25th December at 6 PM KST at Namdong Gymnasium in Incheon. 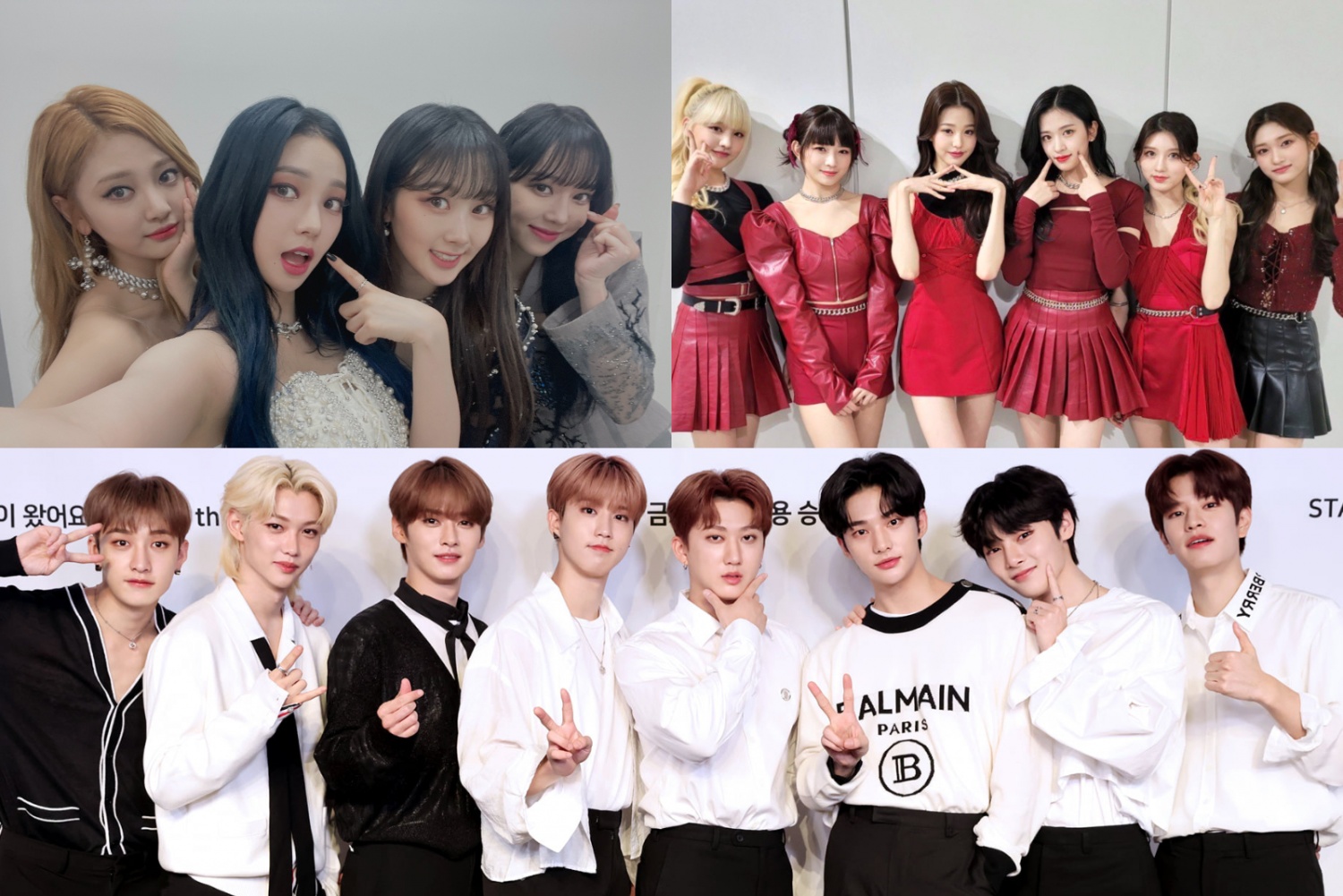 SHINee’s Key, Boom, and Itzy’s Yuna will be hosting the 2021’s Gayo Daejeon event. The event is broadcast by the Seoul Broadcasting System.

Below are more details about the SBS Gayo Daejeon 2021 event – time, lineup, how, and where to watch. Keep scrolling!

SBS Gayo Daejeon 2021: Everything about the annual music festival 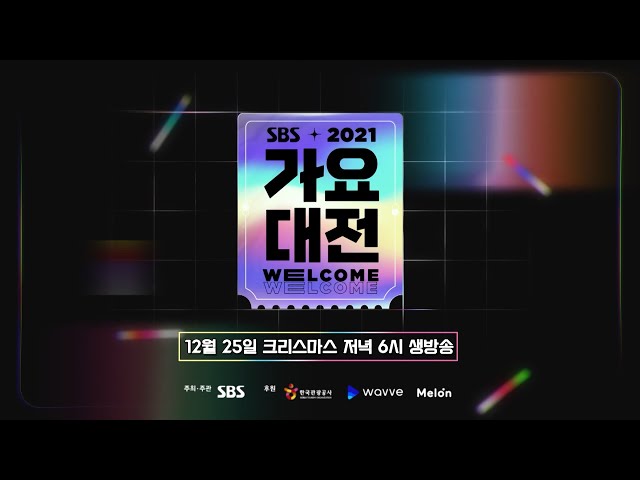 SBS Gayo Daejeon is an annual televised music festival that is held at the end of every year.

The theme for this year’s Gayo Daejeon festival is “Welcome”. This year’s festival which would be held offline will be welcoming the hopeful idea of artists and fans who are finally looking forward to uniting again.

The event is scheduled to kick off at 6 PM KST ( 4 AM ET) on Dec-25 at Incheon Namdong Gymnasium.

Below is the time schedule for the event across different geographies: 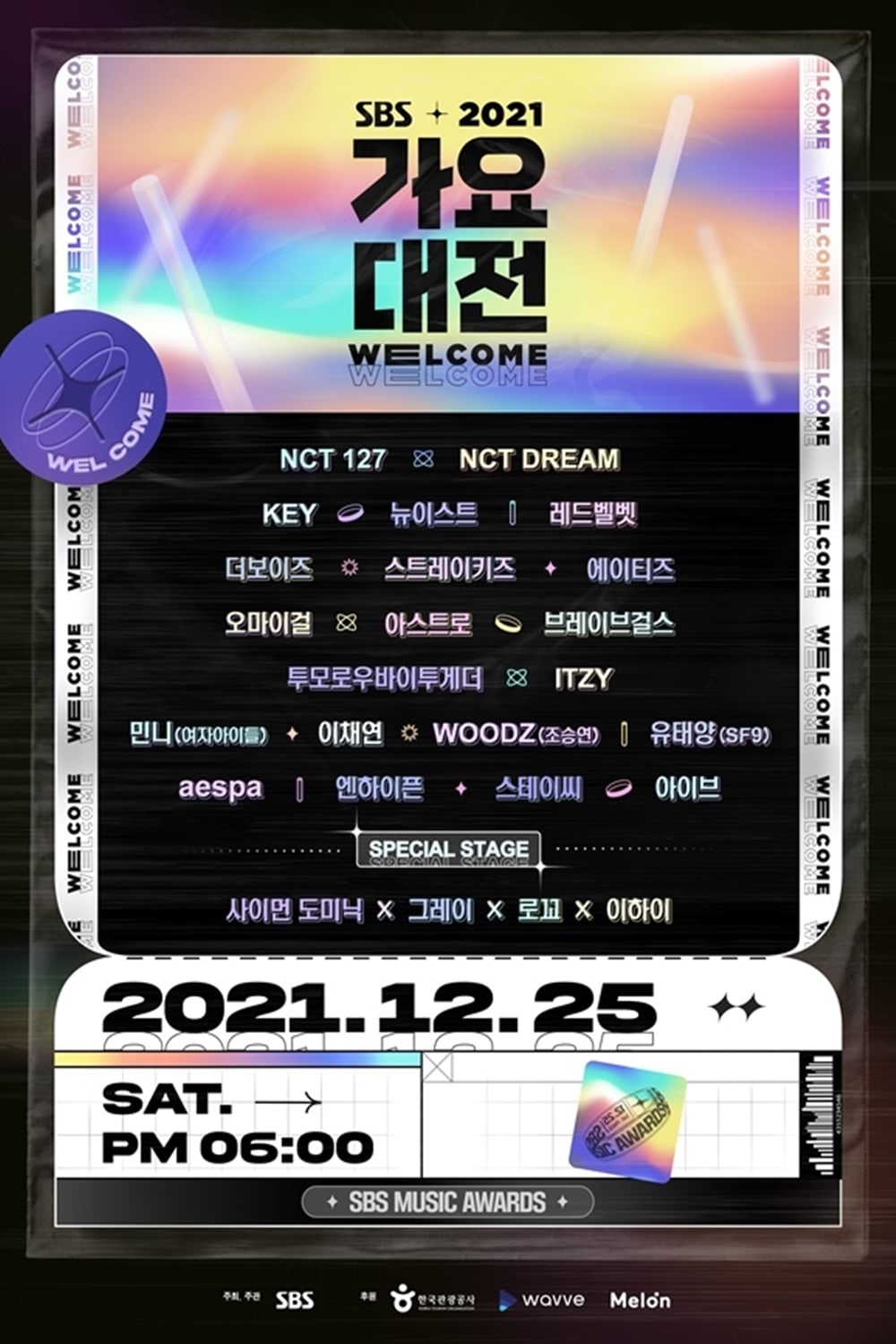 There will also be a few special stages as announced by the 2021 SBS Gayo Daejeon.

ASTRO’s Moonbin, SF9’s Taeyang, THE BOYZ’s Juyeon, WOODZ (Cho Seung Youn), and Hyunjin of Stray Kids are coming together for a special stage.

On the other hand, a girl group special stage would bring together (G)I-DLE’s Minnie, Lee Chae Yeon, ITZY’s Ryujin, and STAYC’s Isa.

Lee Hi will be performing at the 2021 SBS Gayo Daejun!

Have a look at the teaser of the SBS Gayo Daejeon 2021:

For South Korean fans, the annual SBS music festival will be aired live via the SBS channel at 6 PM KST/ 4 AM ET on Dec-25.

International fans can also enjoy the live streaming of the event via the SBS K-pop YouTube channel. Select region fans can also watch the repeat of the show via Rakuten Viki.

So, are you excited ahead of the SBS Gayo Daejeon 2021?