SBS Drama Awards 2021: Lineup and How To Watch it Live?

This year’s celebrations of the Seoul Broadcasting System Drama Awards popular as the SBS Drama Awards are just a few hours away. 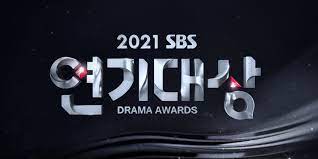 Fans are excited to watch the performance of their favorite stars who are lined up at today’s grand show that will be held at SBS Prism Tower, Sangam-dong, Mapo-gu, Seoul.

We will get you the all details about the SBS Drama Awards 2021 – timing, lineup, nominations, and how to watch the event live! Keep scrolling!

How to Watch the SBS Drama Awards 2021 Live?

The much-awaited prize ceremony will be live on SBS Channel at 9 PM KST/ 7 AM ET today.

Users from different parts of the world can watch The SBS awards show which will be streamed live through the official website of the broadcasting channel. Fans from the US, UK, Brazil, Mexico, India, Singapore, Japan, Malaysia, Thailand, Indonesia, South Africa, Europe, etc can watch the event online. 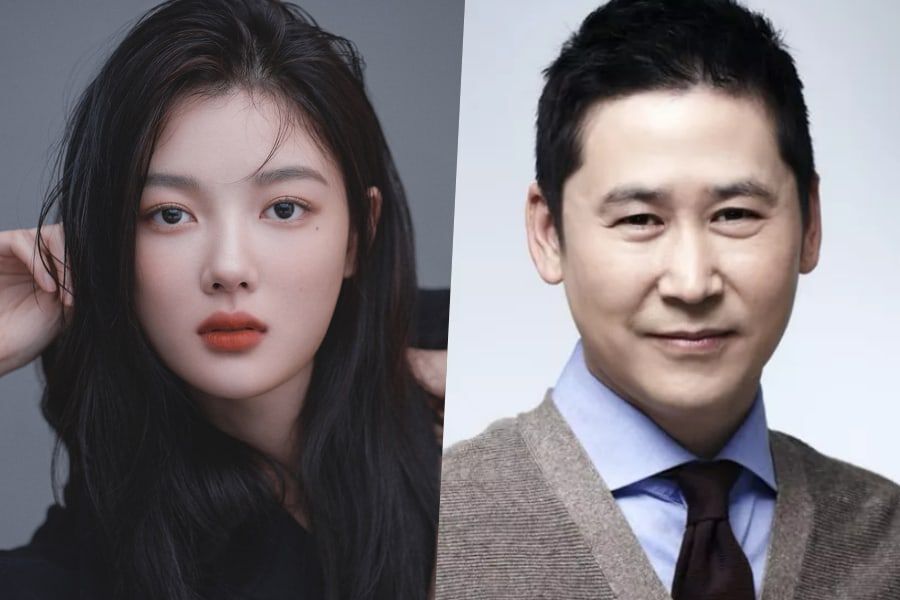 Hwang In Yeop and Kim Sejeong will be the awards presenter at the SBS Drama Awards tonight.

Check out the airtime of the show across different geographies:

Speaking about the lineup for the SBS Drama Awards 2021, fans will be witnessing some of the big names of the Korean drama performing at the grand event tonight.

The performing artists include Cha Ji-yeon, Choi Hyun-wook, Kim Kang-hoon and Kim Min-ki with The Boyz, and STAYC among others. 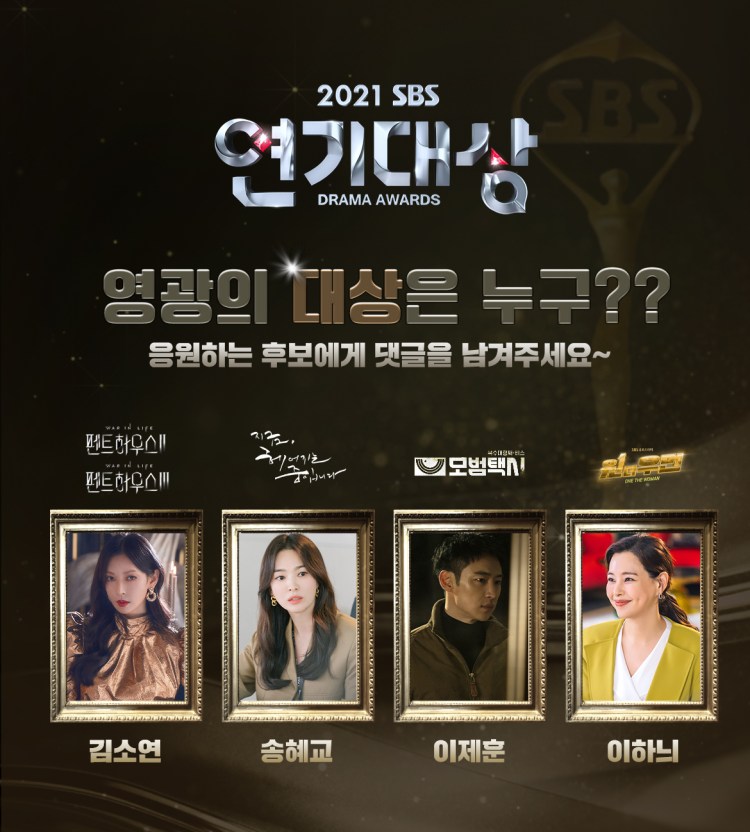 The entire list of nomination list is not yet released by the event organizers. They have announced just the Nominations for Grand Prize and Best couple award. Here are the details of the Nominees:

Kim So Yeon for “The Penthouse: War in Life 2 and 3”
Song Hye Kyo for “Now, We Are Breaking Up”
Lee Je Hoon for “Taxi Driver”
Lee Hanee for “One the Woman”

Uhm Ki Joon and Kim So Yeon for “The Penthouse: War in Life 2 and 3”
Ahn Hyo Seop and Kim Yoo Jung for “Lovers of the Red Sky”
Lee Sang Yoon and Lee Hanee for “One the Woman”
Jang Ki Yong and Song Hye Kyo for “Now, We Are Breaking Up”
Choi Woo Shik and Kim Da Mi for “Our Beloved Summer”