This is literally Breaking News and the header has already given you the chills that are about to strike your veins.

Netflix chief, Scott Stuber is in conversation with Christopher Nolan and supposedly is doing ”everything I can” to land a movie on Netflix. He addressed this during his interview with Variety.

Stubber added – “If and when he comes up with his new movie, it’s about can we be a home for it and what would we need to do to make that happen,” 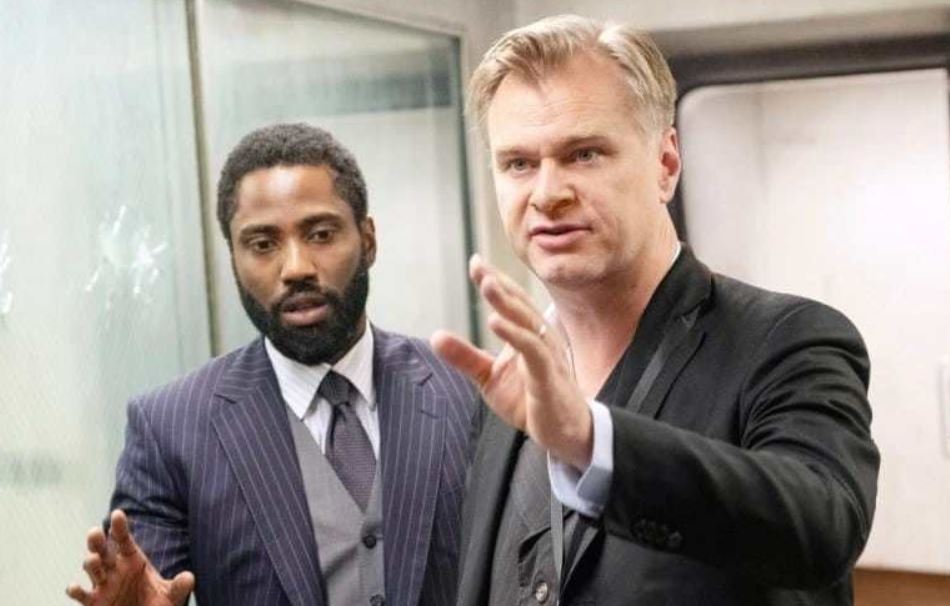 Furthermore, he said – “He’s an incredible filmmaker. I’m going to do everything I can. In this business, I’ve learned you need to have zero egos. I get punched and knocked down and get back up,”

Looks like, Scott is really eager how he wants Nolan to release his next movie on Netflix. He also admitted to the fact of Nolan being an ‘Incredible Filmmaker”. 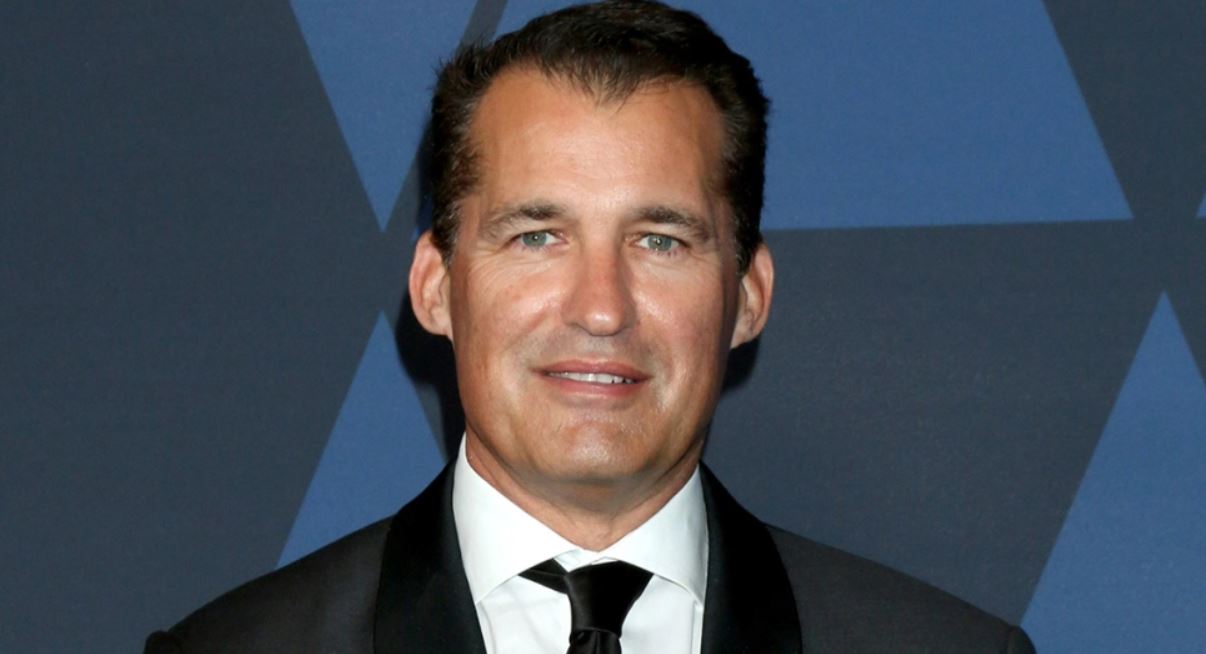 Keep going to know more about it.

Things have been drastically changing for Nolan and Netflix ever since 2017. Let me walk you through the deets if you aren’t aware of them already.

In an interview back in 2017, Nolan stated how he is not convinced with how Netflix works. He said he would never want to make a movie for Netflix. He also mentioned how the ”day-and-date release strategy” is the reason behind the comment.

He also states how he doesn’t understand the strategy. Clearly, with so much making the headlines, there is a lot under the blanket, no? 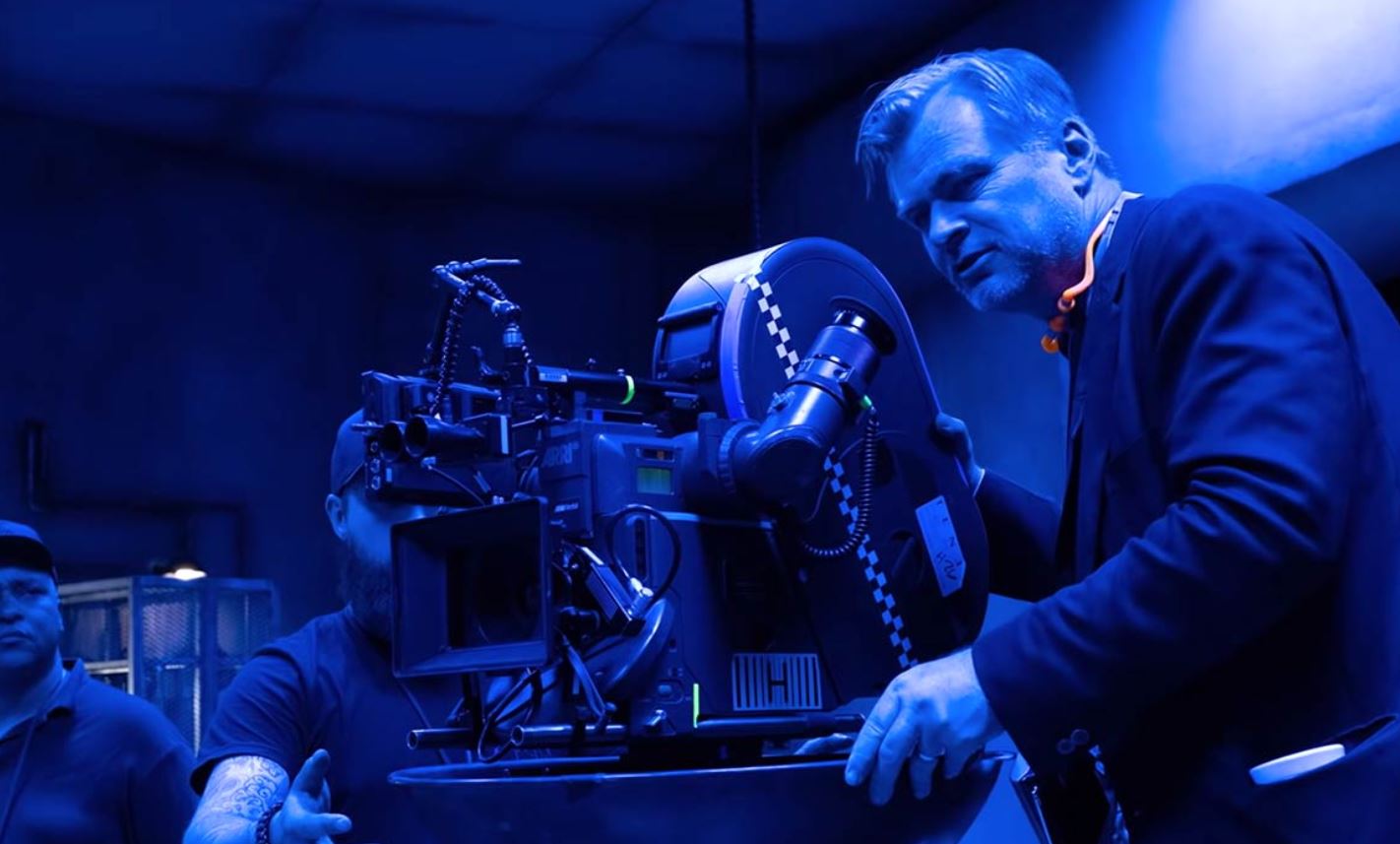 Warner Bros in 2020 made an announcement how every release in 2021 would be making to theatres as well as HBO Max at the same time. The studio made sure to follow and so did Nolan.

Nolan has been a king when it comes to theatrical releases over OTT platforms. Now that the world is seeing a change, we are glad that Netflix too witnessing one. Lucky for Nolan, Netlfix made sure to shift the ”day-and-date release strategy” to suffice The Irishman.

Before it landed on Netflix, it was in theatres for almost four weeks. Well, lucky for Netflix, it came out of the shell, finally. 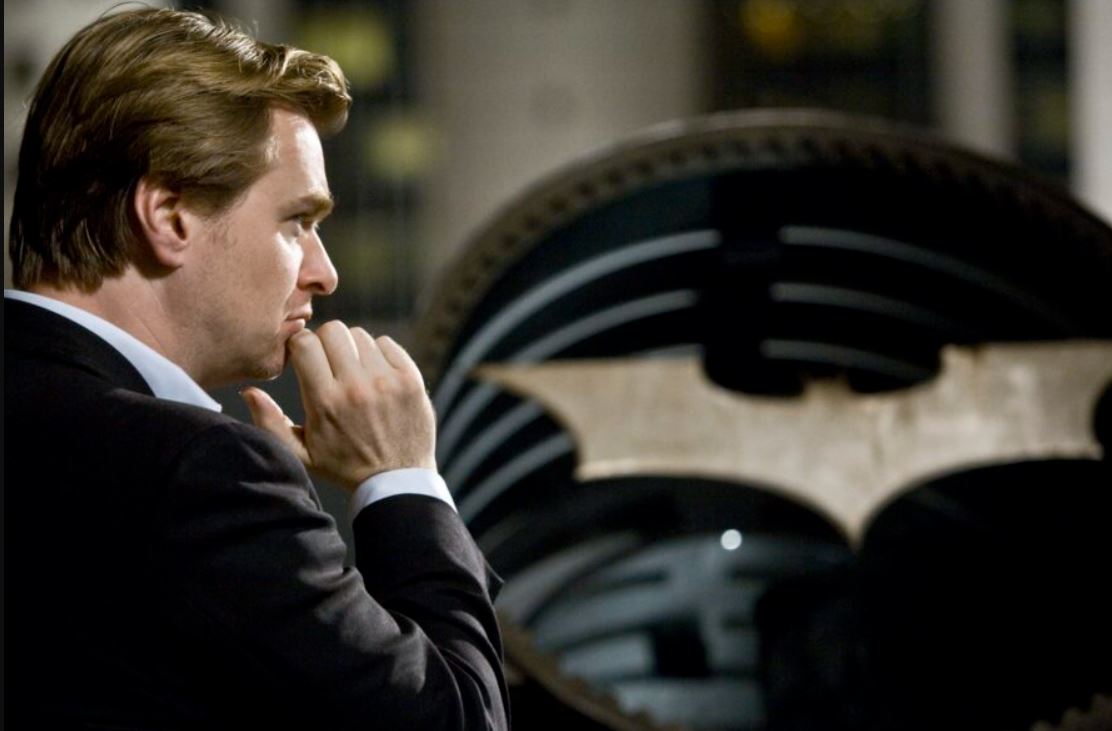 We don’t have the absolute details it but going by the gist of it, there is obviously a lot to expect especially when Nolan is involved.

Perhaps, Scott might rub his magic against Nolan and there could be a possibility you might just witness the next big thing.

A lot is awaiting in the process, ladies and men, so stay tuned.