That’s another one of the major shocking headlines that made its way today!

Karen Gillan has found a role that fits her as an action and an adventure star. You spotted her in some of the major blockbusters some of which include Jumanji, Doctor Who, Guardians of the Galaxy, and the absolute favorite that we have in place, Avengers: Endgame. 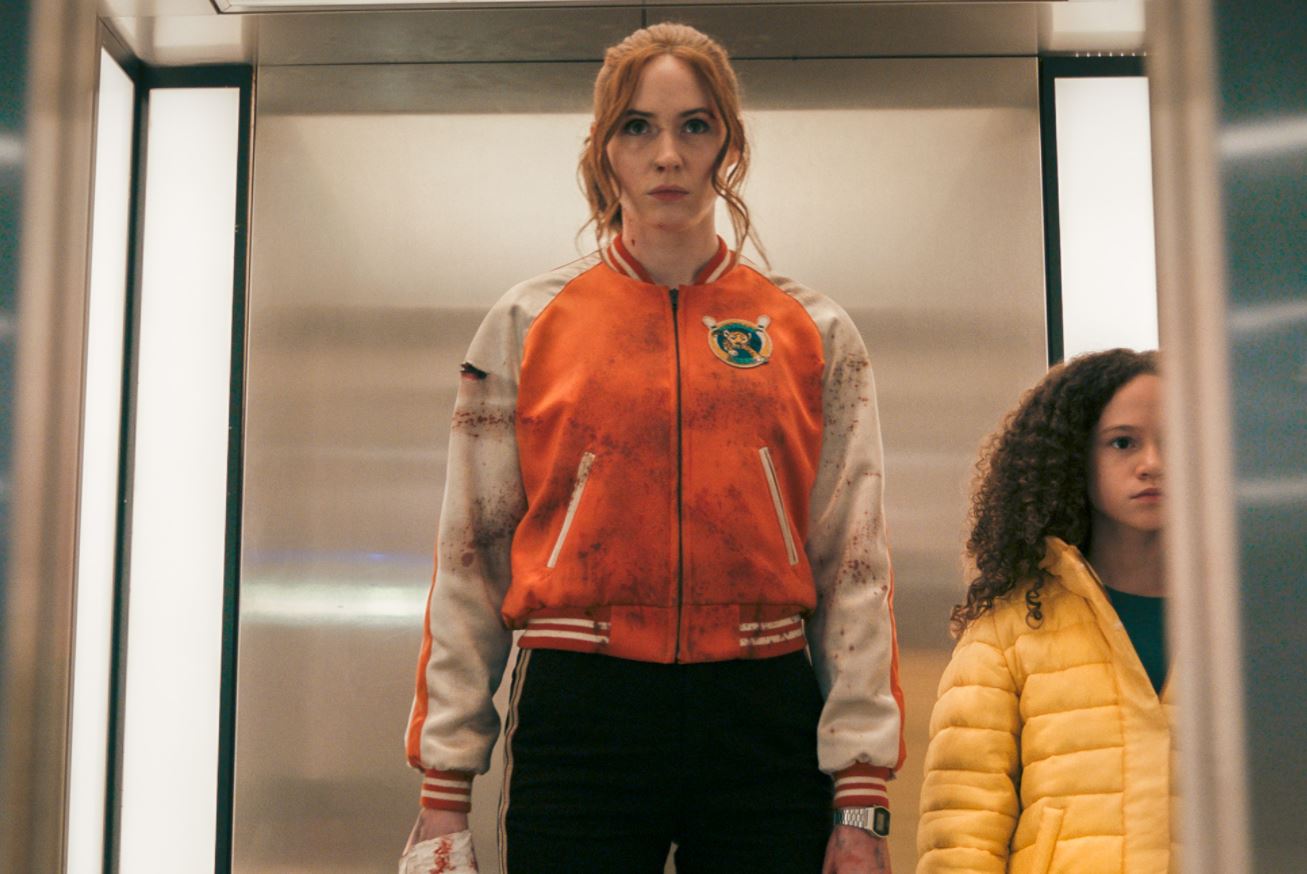 Less to say, she never got the chance to shine on the big screen showing off her power as a single woman who knows how to lead.

Thanks to Hollywood that they finally have Gillan’s Gunpowder Milkshake streaming exclusively on Netflix since July 14. The all-new female-centric assassin film is set to make records and the 33-year-old actress just gave us more reasons to go for it.

In an Interview, Gillan made it clear how it was Comedy she was after and not Action. She mentioned –  “I loved watching American comedies, particularly Friends and Will and Grace,”

“I would say that Jennifer Aniston was a big inspiration for me. I thought she was so funny and charming.”, she added.

Well, nothing but shockers there. But wait, try imagining Gillan in a comedy series. We will love her anyway!

Gillan really put all her best efforts into Gunpowder to impress the audience.

She plays the role of Sam, the daughter of a Scarlet assassin. When Sam was just 12-years old, she was left off, straight up abandoned. She then grew up in her shadow only to learn how to become a killer.

When a mission was compromised and went wrong, Sam must understand what to do to get out of the situation. All of this to save an 8-year-old girl.

Once you watch, you can expect the kind of heat.

To mentally enhance her role, Gillan read a lot about essays and issues about abandonment. Furthermore, she also geared up to take inspiration from many action movies some of them were John Wick and Butchy Cassidy.

She spoke about her preparation, she was only given a timeline of three weeks to be the brilliant self that she could be for the role. 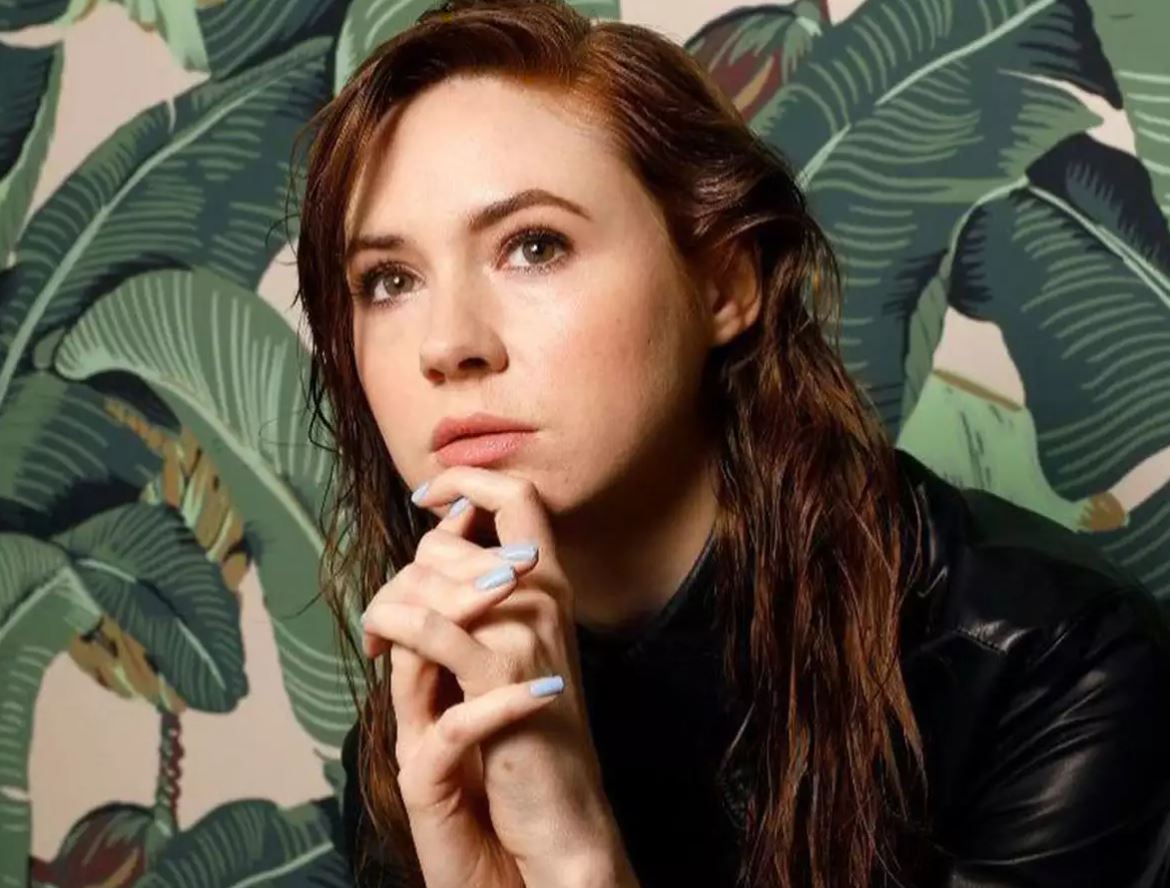 What trainings did Gillan Take?

According to her, this role was the most challenging one for her in terms of physicality compared to any other movies she has been a part of.

Normally, she only takes up one or two fights but Milkshake is a movie fully revolving around the action. From beginning to end, the action scenes go on and on. To prepare herself, she put in her efforts day and night.

She further states mornings were full of running activities followed by running around the studio to do the box. Fighting routines were always in and out. There was just so much to do.

Of course, we can see her hard work in Gunpowder Milkshake.

Gillan would love to do a dramatic role and meddle around with other genres. She is all up to explore her new options.