Could it get any more exciting? Well, we can all thank our stars now that we will be seeing Eilish and Rudd as hosts on the SNL making it twice the effort for the former. Eilish will be a host as well as a musical guest, thus, two critical duties to pull off.

On the contrary, Rudd will be a part of the Five-Timers Club. 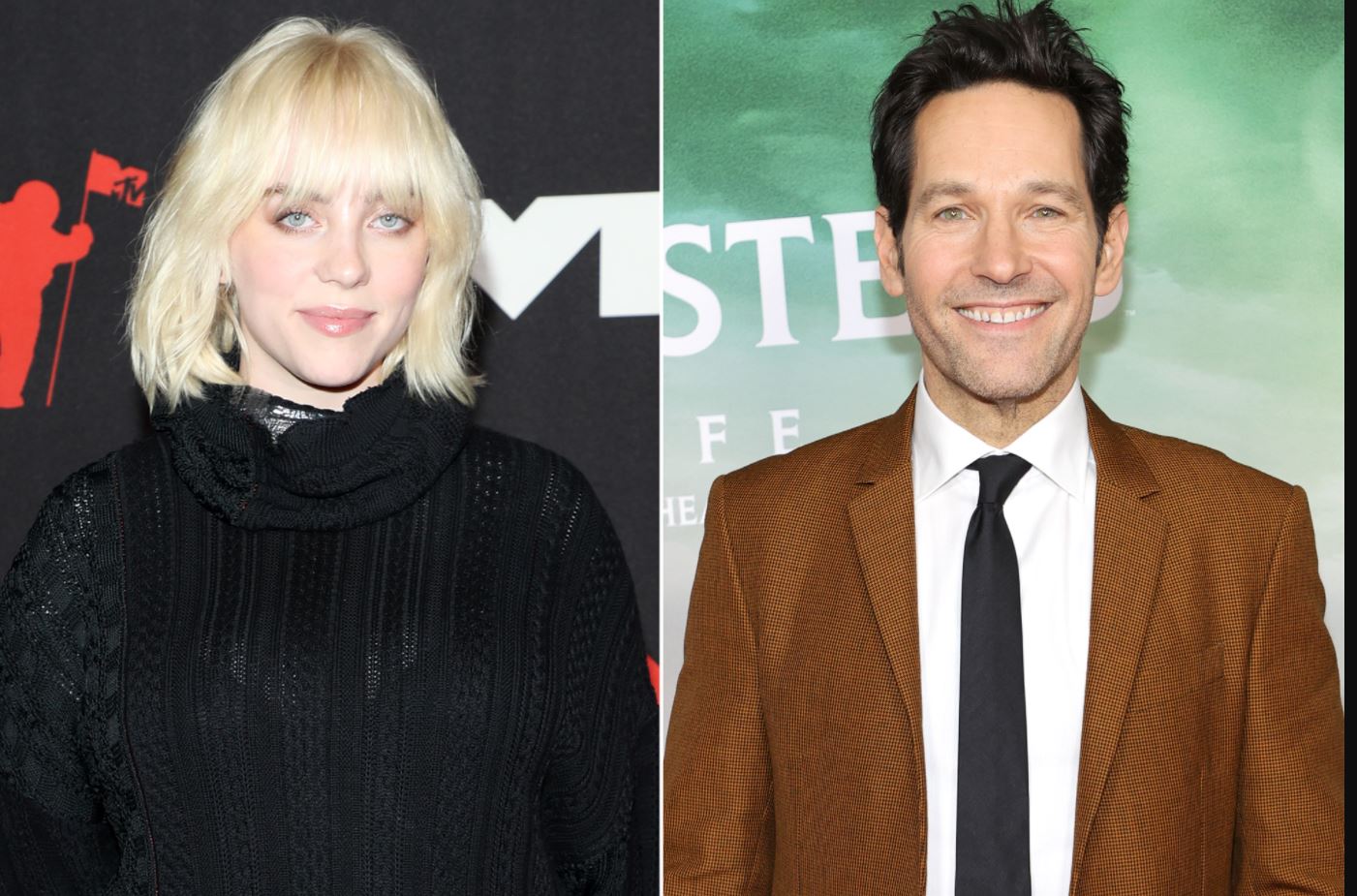 Saturday Night Live is about to go on a wrap for the current year. NBC has made an official announcement disclosing the lineup for the last two episodes of the show. There will be two episodes one after the other, reaching out to the world in December.

Having said that, let’s discuss the star highlights.

Billie Eilish and Paul Rudd as Hosts of SNL

As mentioned, Billie Eilish will be a musical guest and a host on December 11. In 2019, Billie has already been a part of SNL. However, as a host, this will be her first.

That continues the first-timers streak. Fancy!

Owen Wilson, the host of Season 47, was also a first-timer. Furthermore, the other names that added up to the list are Rami Malek, Kieran Culkin, Jonathan Majors, Kim Kardashian West, Jason Sudeikis, and Jonathan Majors. Simu Liu is the host of the current week.

To accompany Eilish, we will see Paul Rudd, the star from Ghostbusters: Afterlife and People Magazine Sexiest Man Alive honoree who will host on December 18 alongside Charli XCX. 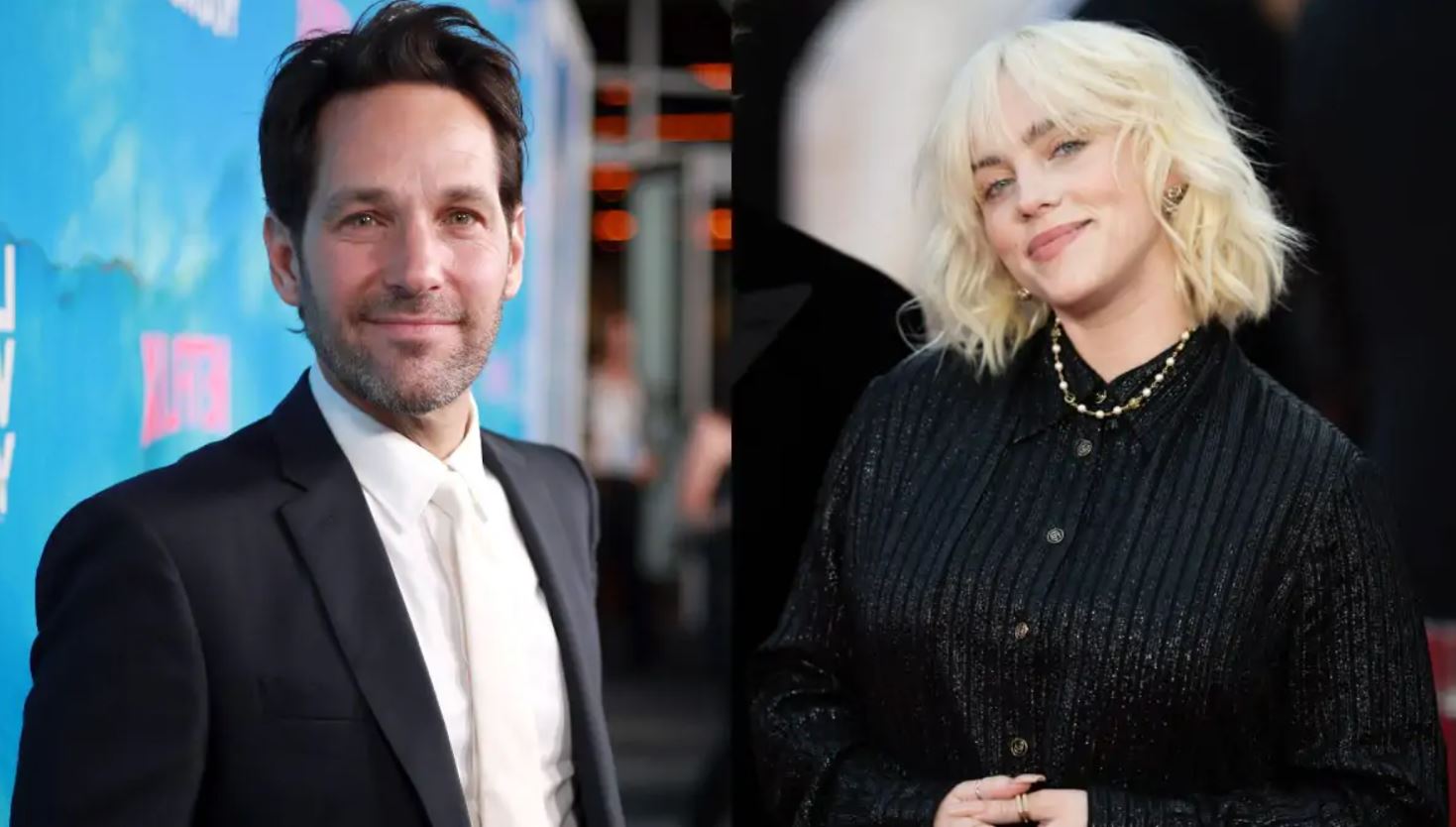 Crash, Charli XCX’s new album came out in March 2022 and now, it will perform for the second time.

Studio 8H Stage and Rudd have known each other for quite some time now. This tells us that he will join the Five-Timers Club. Five-Timers Club members will welcome Rudd and that’s what we are hoping for.

Eilish’s album “Happier Than Ever” came out this year in Summer. She is ready to perform as a musical guest as well. Nick Jonas, Willie Nelson, Justin Timberlake, Debbie Henry, Stevie Wonder, Harry Styles, Britney Spears, and MC Hammer are a few names on the same list as Billie.

Saturday Night Live associates itself with Broadway Video. Lorne Michaels serves as the creator and executive producer of the event. 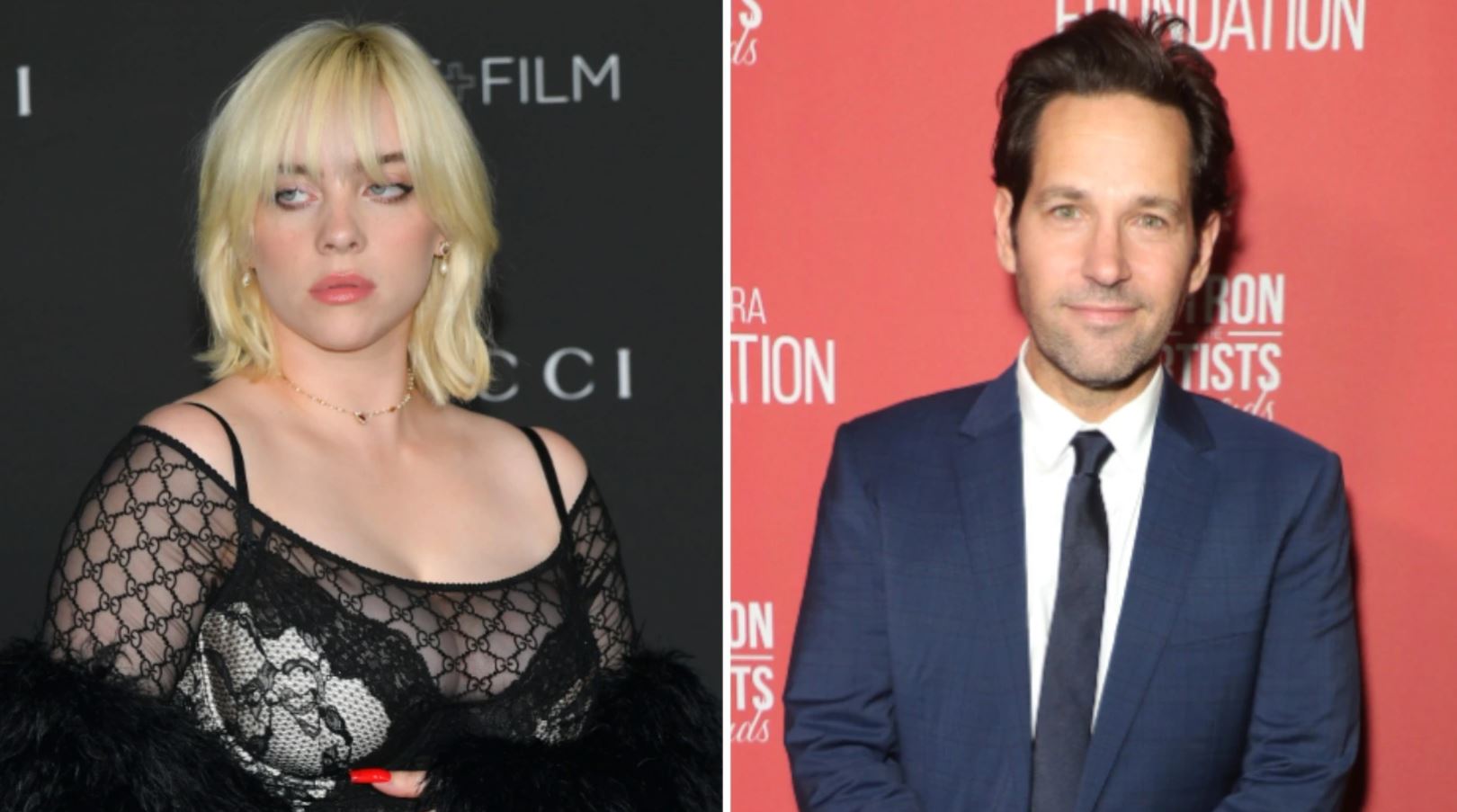 The host will be Simu Liu, the star we know from Kim’s Convenience and is also one of MCU’s superheroes.

Are you looking forward to seeing Paul Rudd and Billie Eilish as hosts for SNL? Let us know!