A little shake-up in the cast of Bullet Train? Do we sense trouble?

Bullet Train, an upcoming movie that has Brad Pitt starring in it will, unfortunately, no longer have Lady Gaga as a cast. Hate to bring it up like that, but there’s excitement too if you find out who’s replacing her.

Sandra Bullock was the most recent celebrity to make it to the list of actors in the project. The movie is an action-thriller and takes the adaptation from a Japanese novel.

There’s a confirmation that Lady Gaga has opted out and isn’t going to be a part of Bullet Train at all. 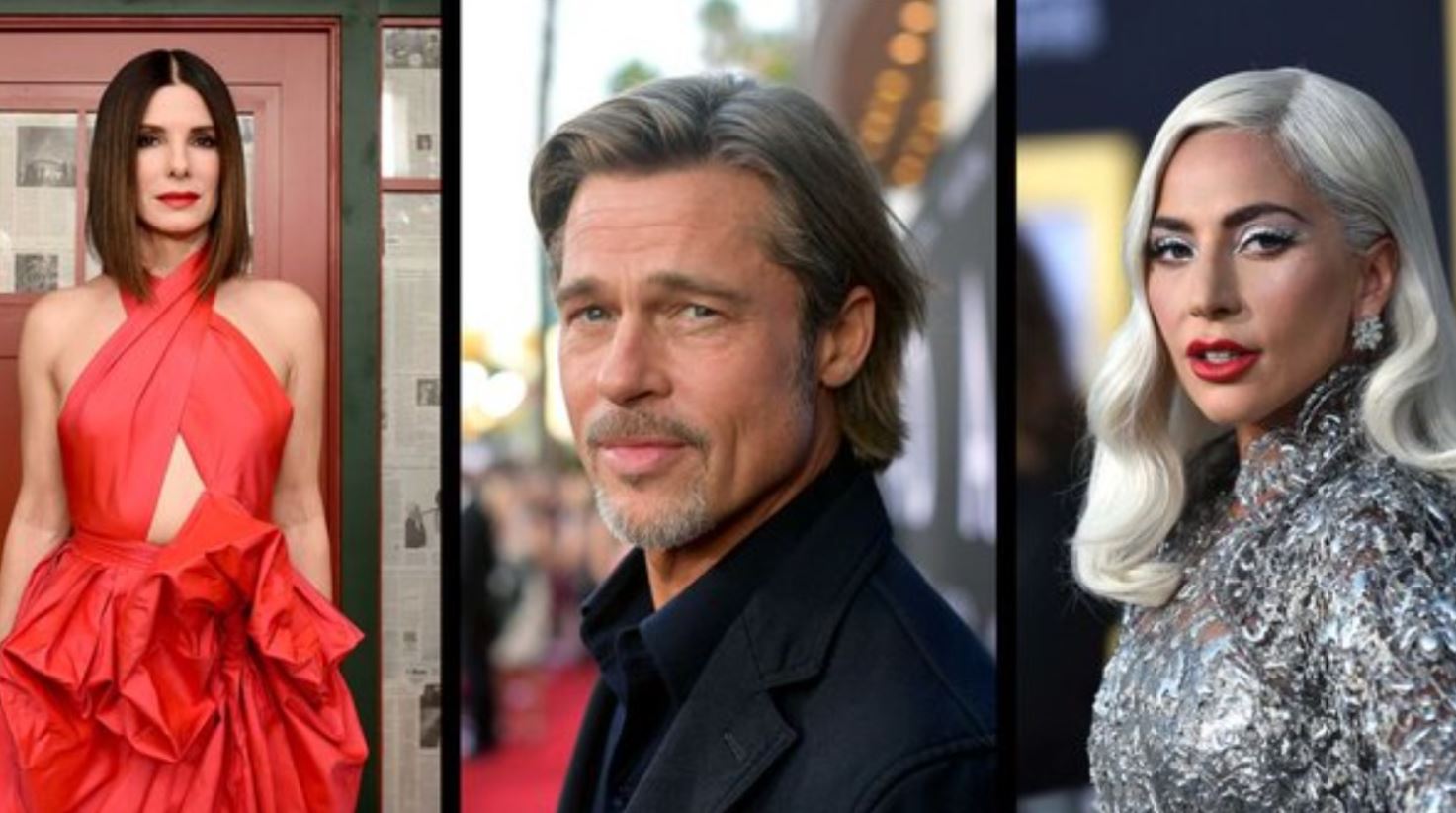 According to the reports that we had, Lady Gaga had already sealed the deal with Pitt, the Oscar-winner for Bullet Train. The train follows a herd of assassins who are on the same train. However, both have different missions to pursue.

The pandemic was the reason that put all the production schedules to wreck. It was in mid-Feb when Sandra Bullock was assigned to the movie for a role that is yet to be disclosed. 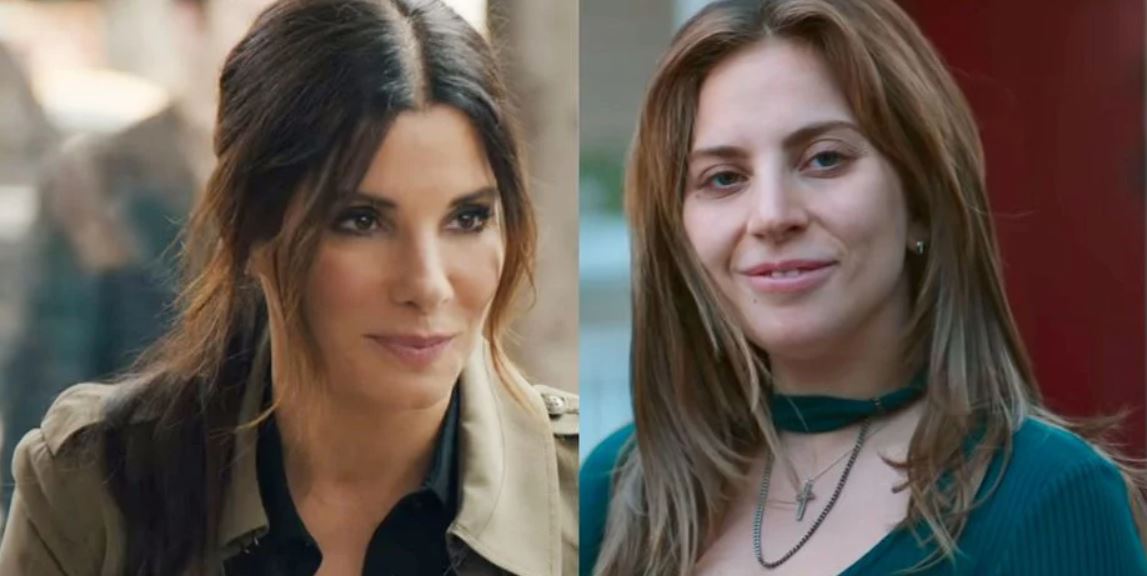 More About The Replacement Bit!

Previously, Bullock was assigned for a role that wasn’t disclosed yet, however, now there have been confirmations about the movie now that Sandra is actually going to serve as a replacement for Gaga.

Gaga dropped Bullet Train because of her conflicts with House of Gucci which is Ridley’s biopic. This comes as the primary reason why Gaga decided to opt-out.

The shooting for The House of Gucci began in March in Italy.

The role that bullock dived over is of Maria Beetle who is the handler of Pitt’s in the movie. Maria isn’t exactly on the train if we go by the novel and is more of a supporting side role. However, Sony wanted a powerful star for the role and with Gaga moving out, Bullock made it to the list. 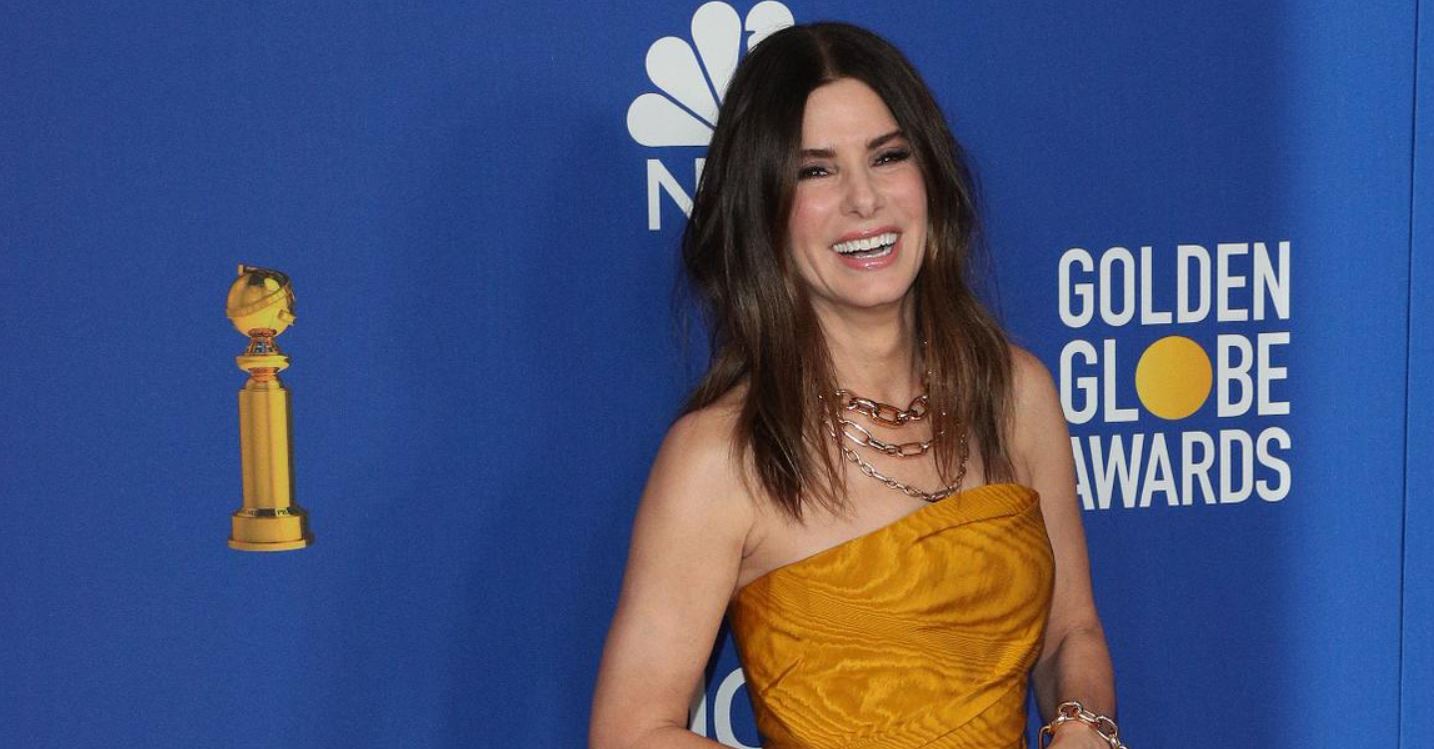 Joining sides of Patt and Bullock will be Joey King, the star from The Kissing Booth. The character in the book is heavily sided and plays a male character.

Some of the other stars in Bullet Train include Aaron Tyler-Jackson and Logan Lerman from Kick-Ass and Percy Jackson respectively. 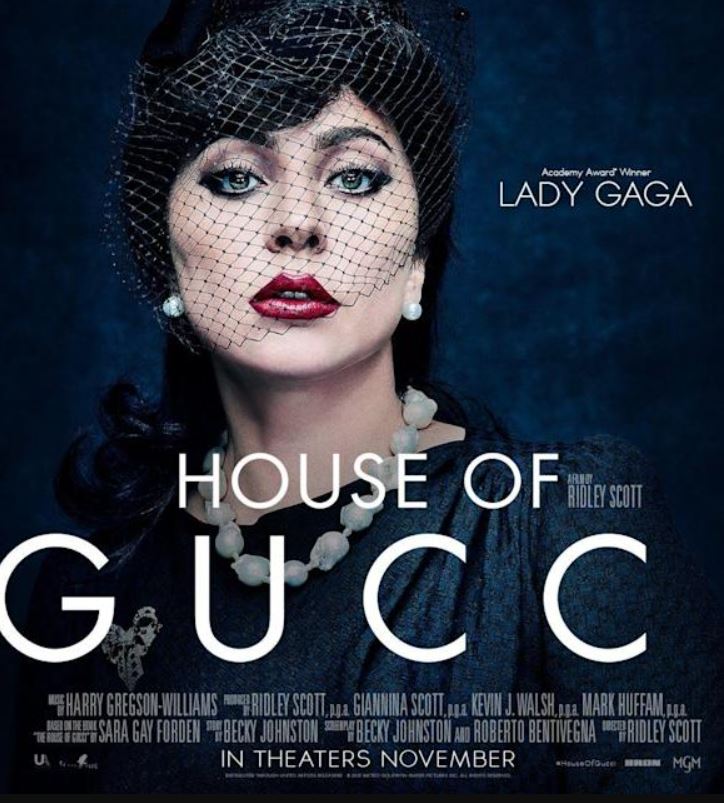 The Bullet Train is set to release on April 8, 2022. In addition, fans are on the verge of waiting to see Brad and Bullock together on the screen.