Sandara Park is now an official part of Abyss Company.

The confirmation came from Abyss Company through a Twitter post as well as on Youtube. For now, the singer seems to have parted ways with YG Entertainment.

On Wednesday, a tweet from Abyss Company put it out in open and welcomed Sandara Park into the team. 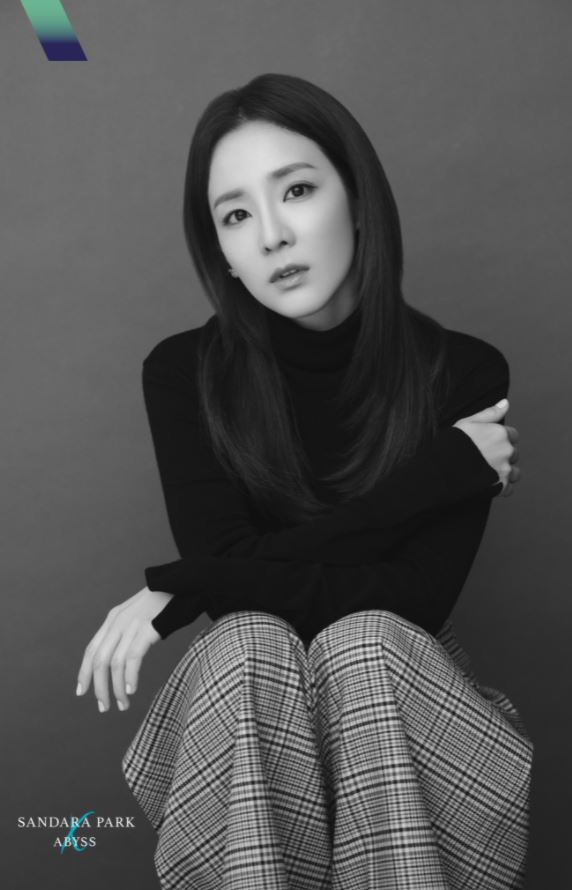 It’s high time for 2NEI fans to rejoice and celebrate as the K-Pop star is ready to renew her singing career.

Abyss company, in their recent tweet, informed the world and the news which spoke in volume about Sandara Park starting her career from the company. 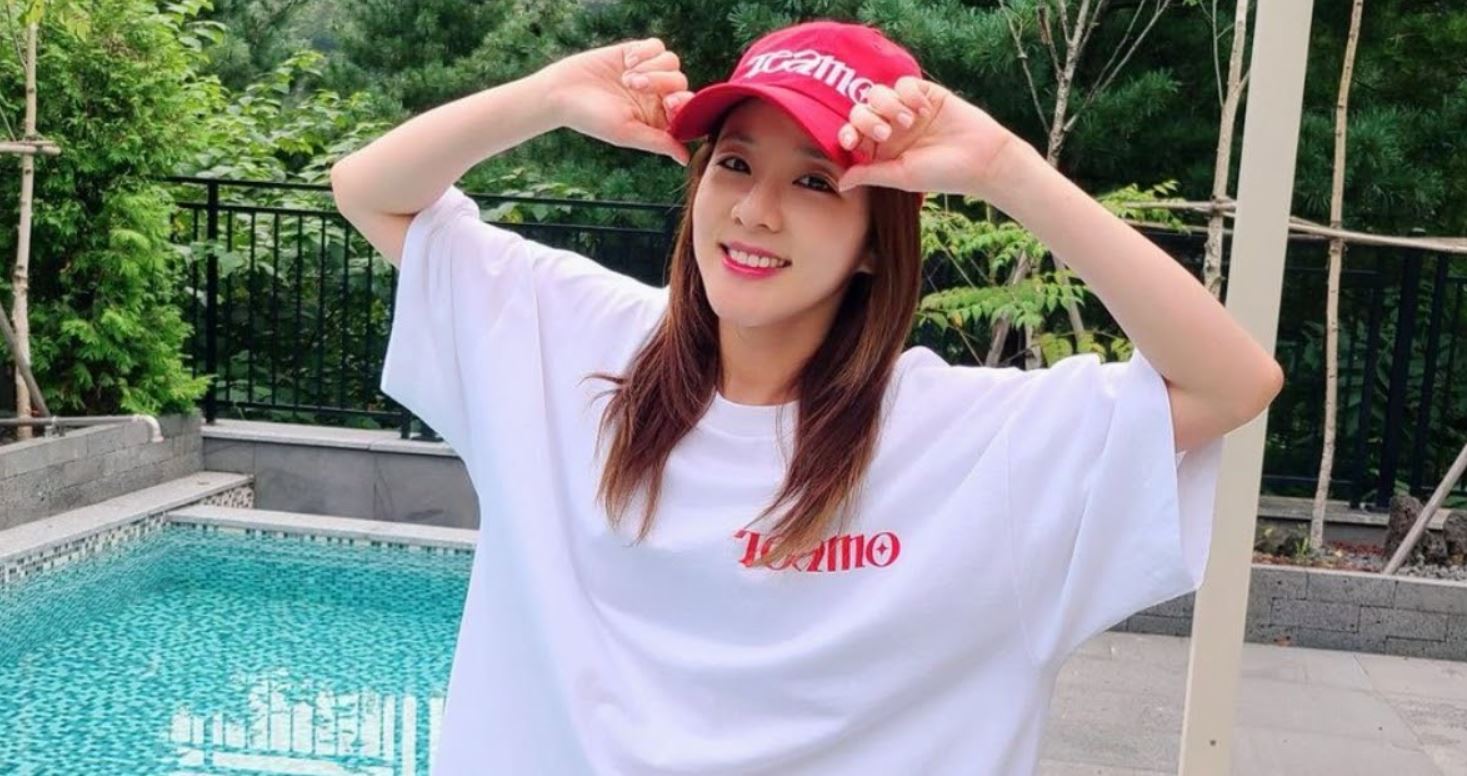 A report that was led out read, “We are happy to be part of the new beginning of Sandara Park, who has been loved both domestically and abroad for a long time.”

We will of course support her to the fullest so she can show the public her new sides and charms that she has yet to showcase, and she will carry out various activities for global fans as well,”, it further read. 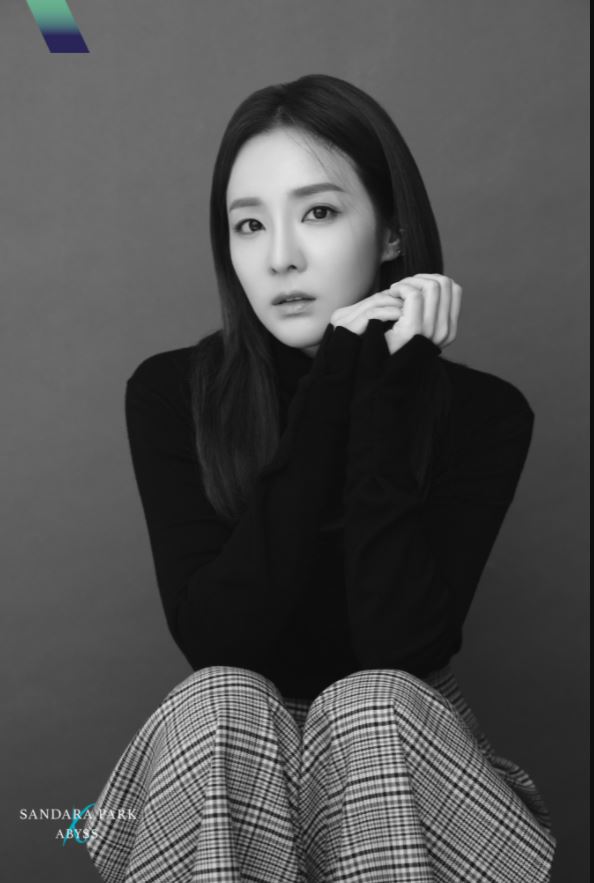 Sandara has been a part of YG Entertainment for a long time now and this May, she left the company. The connection was for 17 long years. Her career with YG began back in 2005 and she then had her debut in 2009 with 2NE1 with other members like Park Bom, CL, and Minzy.

After she left, she was very emotional and she made sure to share her feelings on Social Media, her post read “Goodbyes are always the hardest to do but I take a deep breath and take a big step closer to my dream and the people who have stood by me, waiting for me to take that step” 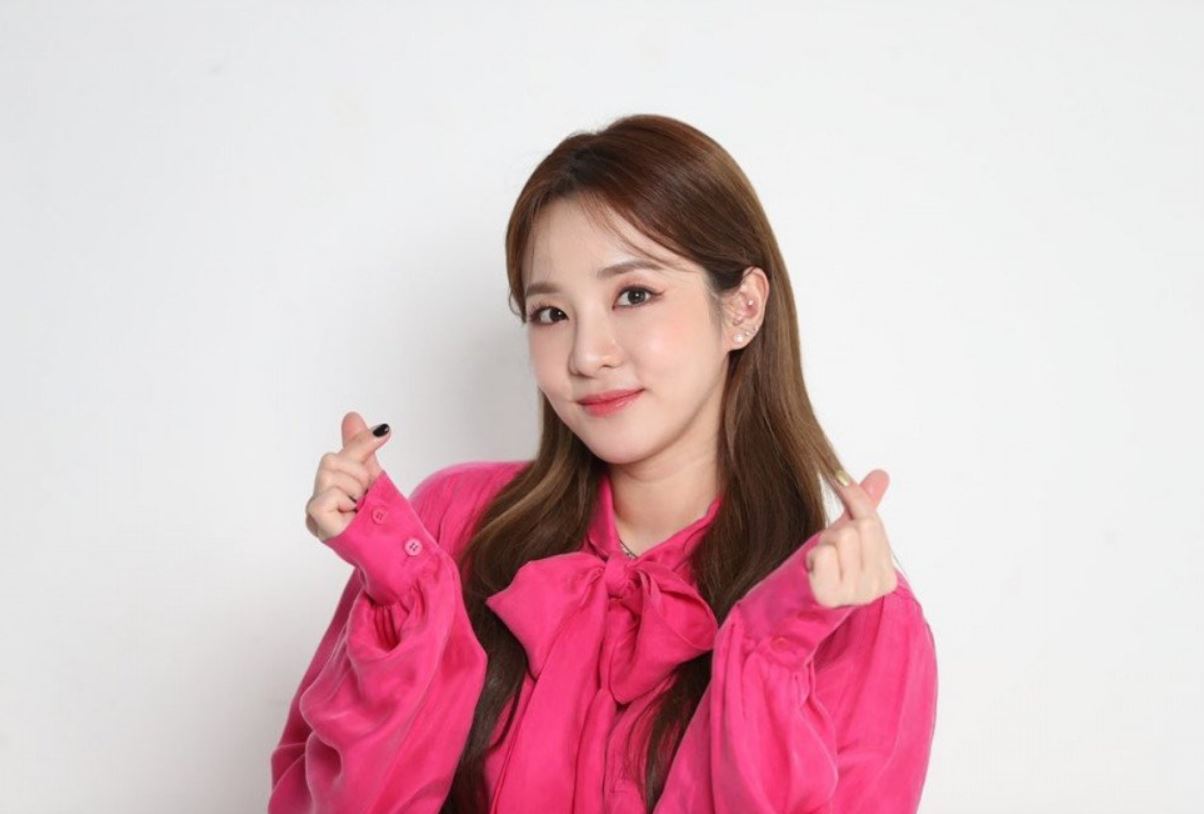 Sandara currently is based in the Philippines whereas she has her hometown in South Korea. When she returned back to South Korea, she became a part of YG Entertainment.

Her current partner in her new company has Urban Zakapa, Park Won, GOT7’s BamBam, and Sunmi. There are more on the list.

Wishing her all the good luck in her new career.