After a few months of speculations that were floating around Samantha and Naga Chaitanya’s troubled marriage, the duo has finally released a joint statement on social media announcing their separation. 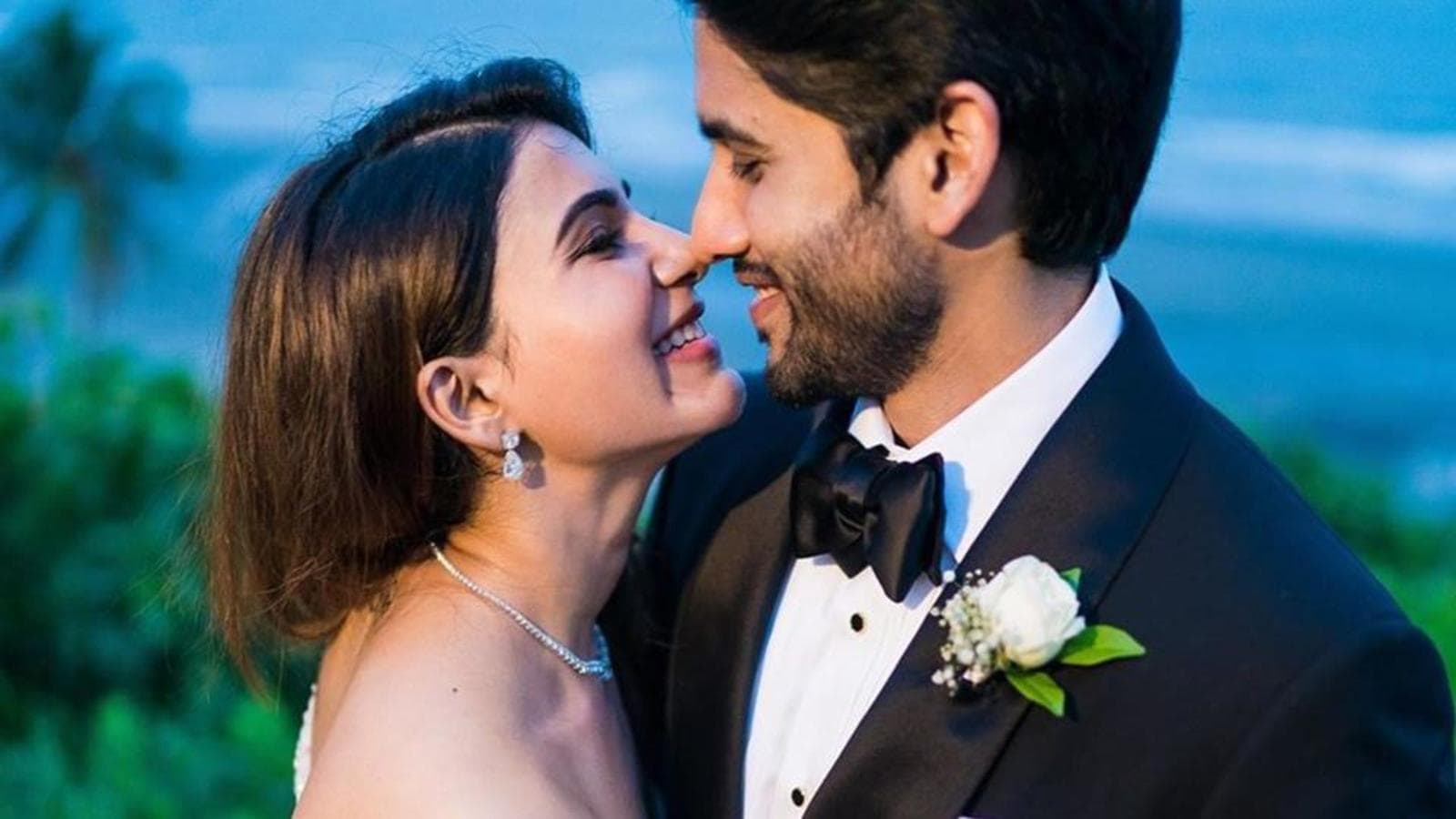 Samantha took to her social media handle and shared a statement that she and Naga Chaitanya are parting ways.

Well, this statement from the duo has not come as a surprise to their fans as several rumors were already making rounds on the internet about issues in their married life.

Samantha announced the decision of their separation on October 2, which falls four days short of their fourth anniversary.

Meanwhile, a number of reports have been making rounds suggesting that Samantha will get ₹50 crores as alimony from the divorce which the ‘Ye Maaya Chesave’ actress has refused.

Going by a well-placed source, Samantha has refused an alimony amount of ₹200 crores which she was offered as part of their divorce settlement. She does not want anything to end her marriage.

The source said, “Samantha, who is heartbroken and distraught, only needed love and companionship from this marriage and now that it is over, she doesn’t need anything else from it.”

Samantha Ruth Prabhu and Akkineni Naga Chaitanya tied the knot on 6 October 2017 in Goa as per Hindu religious ceremony and then on 7 October in a Christian ceremony. Since then, the pair was considered to be one of the most loved couples in the Telugu film industry. 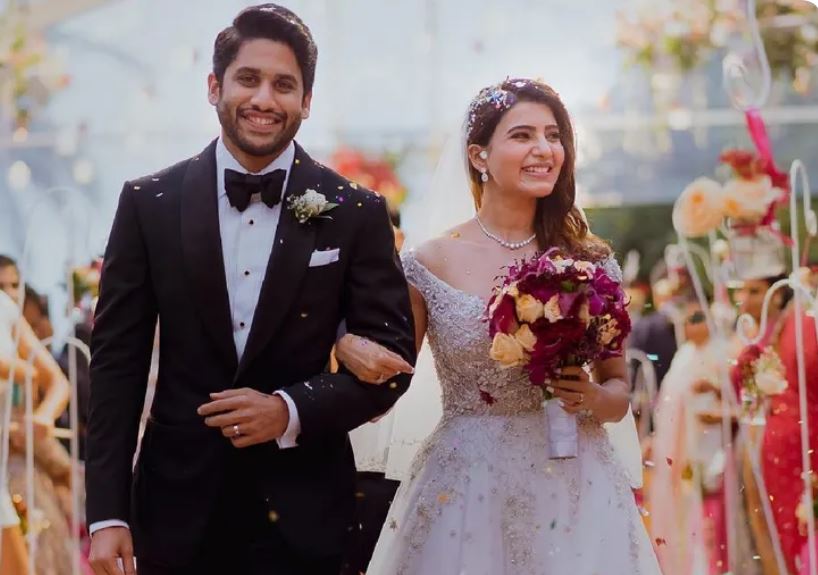 Taking to her Instagram handle on Saturday, October 2, Samantha shared, “To all our well-wishers. After much deliberation and thought Chay and I have decided to part ways as husband and wife to pursue our own paths. We are fortunate to have a friendship of over a decade that was the very core of our relationship which we believe will always hold a special bond between us.”

They concluded the note by thanking their well-wishers and fans.

Naga Chaitanya also took to his Twitter handle and shared the joint statement of the duo. Check it out:

Rumors of both having trouble in their marriage started when Samantha dropped the name ‘Akkineni’ from her social media handles. She changed her profile name to ‘S’ from ‘Samantha Akkineni’ on both her Instagram and Twitter handles. This made her fans wonder if something was brewing up between Samantha and Naga Chaitanya.

What actually added fuel to the fire is her absence from the success bash of Naga Chaitanya’s latest film “Love Story” as well as not being present at the dinner hosted for actor Aamir Khan by the Akkineni family.

An insider source shared that the ‘Eega’ actress now wants to focus on herself as well as her work life. She is positive about her future and also does not want her film projects to get impacted because of her personal issues.

The source said, “It’s not easy for Samantha to get up and go to work every day. She is massively heartbroken. But she doesn’t want any project that she is associated with to suffer because of her personal life. She has always been a thorough professional and continues to be, putting up a brave front every day.”