The Buffalo Girls star Sam Elliott ate a humble pie for his controversial comments on Jane Campion’s Power of the Dog. In February, the 77-years old actor called the movie a piece of s*** on March Maron’s WTF podcast. 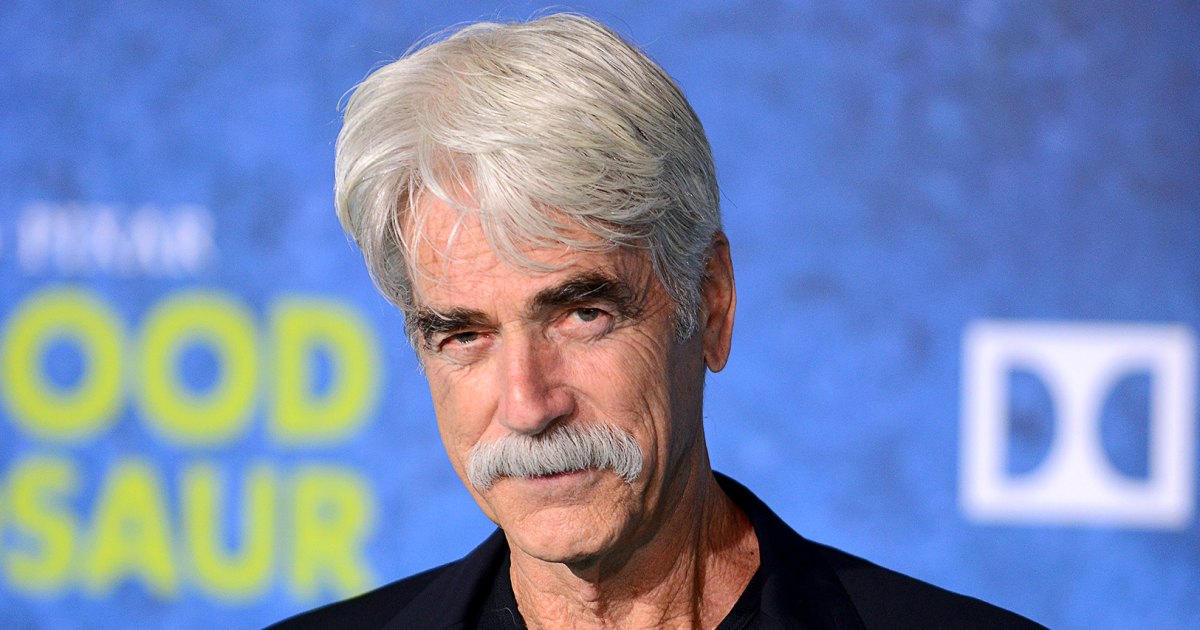 Now, Sam has apologised for his homophobic comments about the movie stating that he was “very articulate” when putting forward his thoughts over Power of The Dog. Well, that’s what happens when a movie’s director returns home with an Oscar. Read on to know more. 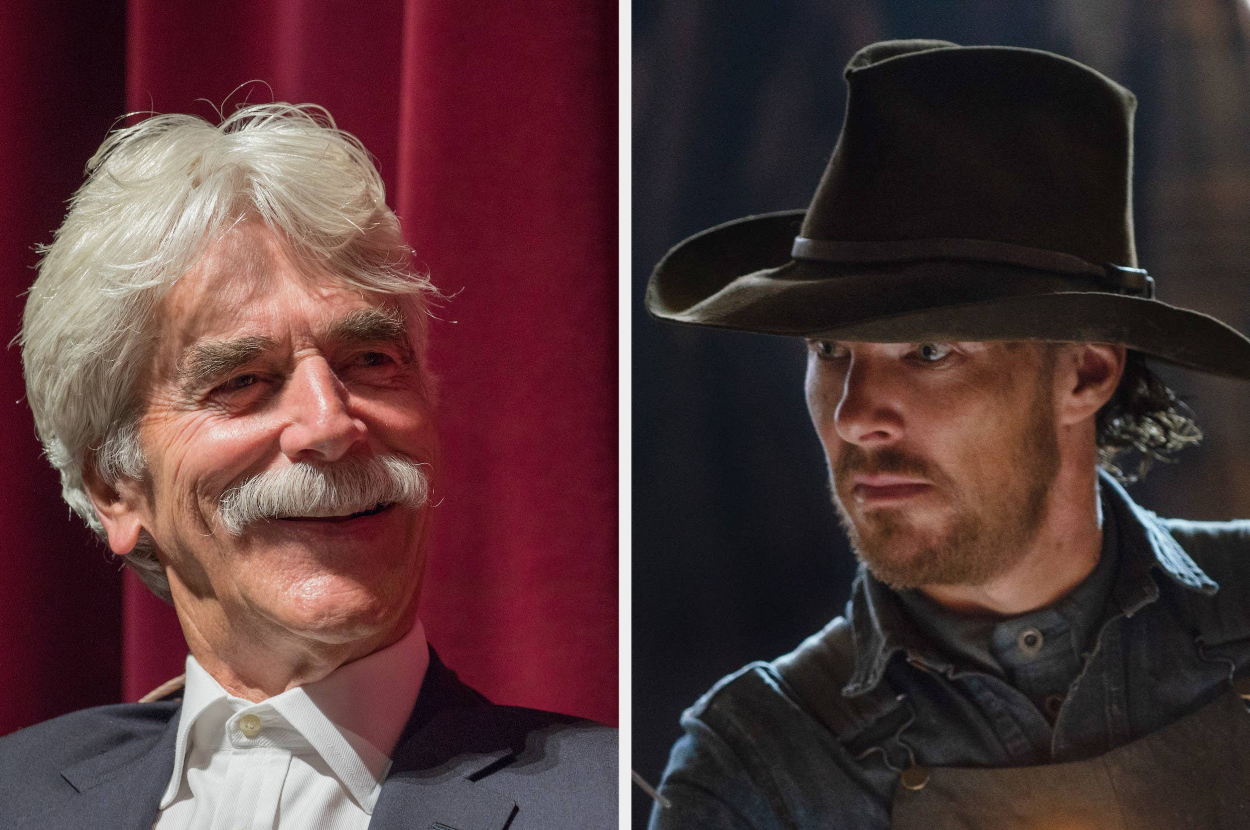 Sam Elliott appeared on Deadline’s Contenders TV event to promote 1883 on Paramount+. However, he took the opportunity to begin his mega culpa with a serious warning. He started by saying, “First, don’t do a podcast with the call letters WTF. The movie struck a chord with me and I  wanted to talk to Maron about how I felt about the film.”

Well, Elliott was feeling remorseful for his controversial comments on “Power of the Dog”. The “Tombstone” star stated that “I was very articulate in sharing my thoughts on the Western and feel terrible about how my comments were received, particularly with the gay community.” Sam further stated:

“I said some things that hurt people and I feel terrible about that.”The gay community has been incredible to me my entire career. And I mean my entire career, from before I got started in this town. Friends on every level and every job description up until today. I’m sorry I hurt any of those friends and someone that I loved. And anyone else by the words that I used.”

Sam Eliott ensured to address Benedict Cumberbatch and Jane Campion, who won the Oscar for directing Power of the Dog. He also said,  “I also told the WTF podcaster that I thought Jane Campion was a brilliant director, and I want to apologize to the cast of ‘The Power of the Dog,’ brilliant actors all. “And in particular Benedict Cumberbatch. I can only say that I’m sorry and I am. I am.”

In the February podcast, Sam Elliott confidently told Maron that Power of Dog is a piece of sh**. He also spoke at length about the allusion to homosexuality throughout the fu***** movie. Here is what Sam said when he was asked if he liked the movie:

“Fuck no. I looked at it when I was down there in Texas doing 1883 and what really brought it home to me the other day … there was a fucking full-page ad out in the L.A. Times and there was a review — not a review, but a clip — and it talked about the evisceration of the American myth.

And I thought, ‘What the fuck? What the fuck?’ This is the guy that’s done Westerns forever. The evisceration of the American West. They made it look like — what are all those dancers that those guys in New York that wear bowties and not much else? Remember them from back in the day?”

“That’s what all these fucking cowboys in that movie looked like. They’re all running around in chaps and no shirts. There’s all these allusions to homosexuality throughout the fucking movie.”

Benedict rebutted Elliott’s cruel comments with a savage response. He appeared on a Radio podcast and said, “Someone took offense to — I haven’t heard it, so it’s unfair for me to comment in detail on it — to the West being portrayed in this way.

These people still exist in our world. Whether it’s on our doorstep or whether it’s down the road or whether it’s someone we meet in a bar or pub or on the sports field, there is aggression and anger and frustration and an inability to control or know who you are in that moment that causes damage to that person and, as we know, damage to those around them.” The movie’s director Jane Campion said everything in a few words. She expressed her anger at the Directors Guild Awards on March 12. She called Elliott a “B**** and said, “I’m sorry, he was being a little bit of a B-I-T-C-H, I’m sorry to say it but he’s not a cowboy, he’s an actor.”

‘The West is a mythic space and there’s a lot of room on the range. I think it’s a little bit sexist. I consider myself a creator. I think he thinks of me as a woman or something lesser first.” Jane’s oscar stands for the movie and its characters, and that speaks it all. Sam Elliott is playing Shea Brennan in the American drama 1883. The limited series is a prequel to Sheridan’s series Yellowstone and narrates how the Duttons came to own the land that would become the Yellowstone Ranch.

Anyone with common sense would understand why Sam Elliott has apologized. He is undoubtedly an iconic actor but I doubt his personal thoughts about the gay community or feeble men have changed one bit.

Sam is known for playing legendary cowboy characters and we understand that his definition of alpha is different from others. Well, Jane calls him just an actor. However, he went too far with his honesty. I believe his apology came as a result of 1883’s promotion. Sam wants to stay in good books. Jane Campion won the Best Director at the prestigious yet scandalous ceremony. Phew, I cannot get over Will Smith’s slap. Jane Campion has a “more expansive” view of the western genre.

The apology means little because it’s a conflict of thoughts. No apology in the world can undo anything that comes from the heart. Sam’s thoughts are different from Jane’s and that’s a bit sad for the 21st century. What do you think about his apology?