Sam Asgahri has sent a strong-worded message to Iran in his new Instagram video. In an attempt to reveal the dark side of his country, Britney Spears’ husband has called the Iran Government “Terrorist”. The move comes after the death of a 22-year-old innocent girl, Mahsa Amini, who was arrested by Iran’s “moral police” for wearing an improper hijab. As protests in Iran continue to gain momentum, Sam has a strong message for his followers. 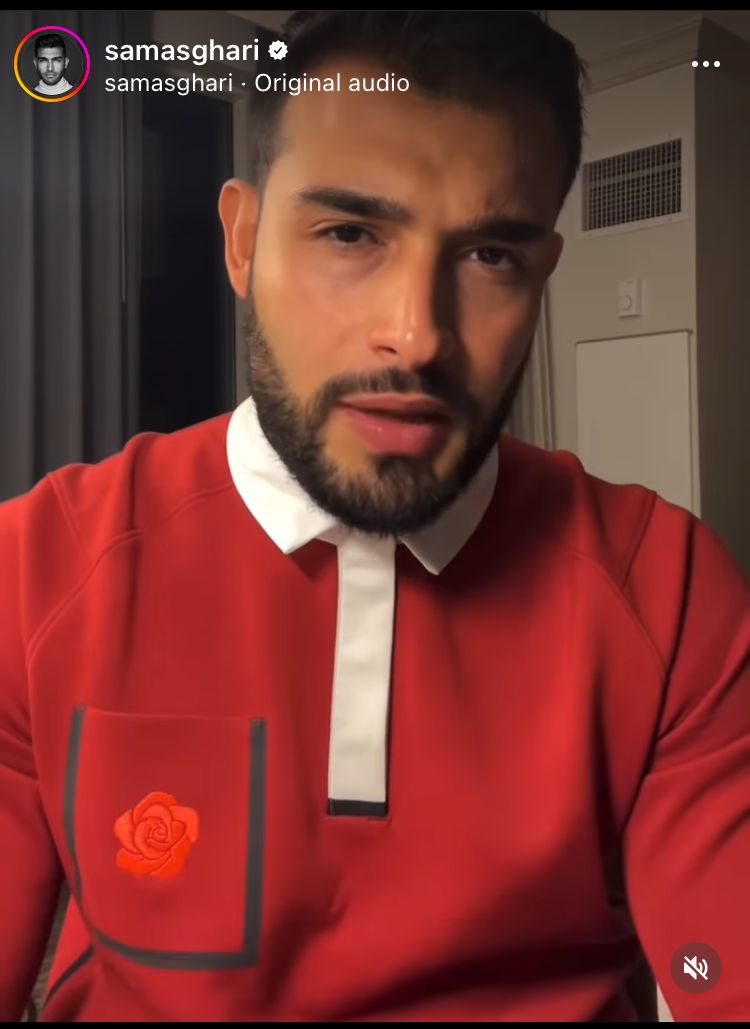 Iran, A Beautiful Country Before 1979…

In his new Instagram video, Sam Asghari has a strong message for his three-million followers. The 28-year-old Iranian-American model shared about how Iran once used to be a great country, run by great leadership. Sam’s message comes amid the growing protest following Mahsa Amini’s (22) death, who became a victim of Iran’s so-called “moral police”.

Britney Spears’ husband said: “This message goes out to my non-Iranian friends. I am here to speak about what is happening in the beautiful country of Iran as we speak.” Before I start, I want to tell you a quick story.”

Highlighting how the country was before 1979, Sam shared that, Iran was ‘run by a great leadership’ before 1979 and the people of this country have hope and freedom. He also mentioned that the country’s rich culture was respected by others. He added how the Persian Empire was the greatest of all, known for its innovation, science, mathematics and poetry. Continuing with his strong-worded message, Sam Asghari said that after 1979, “the Islamic Republic regime took over and forced its ideology, propaganda and dictatorship on the people. It slaughtered, murdered and stole from innocent people.”

In a heavy voice, he added that the country is now known as the biggest sponsor of terrorism, and is hated by every single country because of its horrible government. He added, “but they are the biggest terrorist for its own people”. If you’re not aware, Iran has undergone a negative change since “the Iranian Revolution noticed the Islamic republic come into energy beneath Ayatollah Ruhollah Khomeini.”

The Deteriorating Conditions In Iran… The country is now known for being the biggest sponsor of terrorism. It’s now hated by every single country because of this horrible government. But they are the biggest terrorist for their own people. From undergoing big changes, starting from strict legal policies on costume codes, irrespective of their faith or nationality, to strong sanctions, Iran has become a living hell.

In 2019, the government slaughtered around 15,00 innocents, most of them going unreported. He emphasises the government shut down internet facilities, like restraining access to Instagram and Whatsapp, so protestors could not share information about “Iran’s crackdown on the unrest”.

Sam’s message comes after Mahsa Amini, a 22-year-old innocent girl, who lost her life following her detention by the country’s morality police for “improper hijab”. This sparked protests across the country as women protesters continue to cut their hair and burn hijabs. Many protestors from Iran have sought help from American celebrities to highlight the issue on the world stage, but it took one of their own to finally speak on the matter.

Sam’s video has gained more than 96k likes in just a few hours. Many fans from Iran and other countries have come forward to thank him. One fan wrote, “Thank you for sharing what we always wanted people to know 🙌🏻🙌🏻🙌🏻🙌🏻 Hats off to you Sam aziz 🇮🇷🤍🥀🕊.” Another fan from Iran wrote, “Thank you, Sam, for being our voice outside of Iran 🇮🇷🖤#مهساامینی #mahsaamini.” 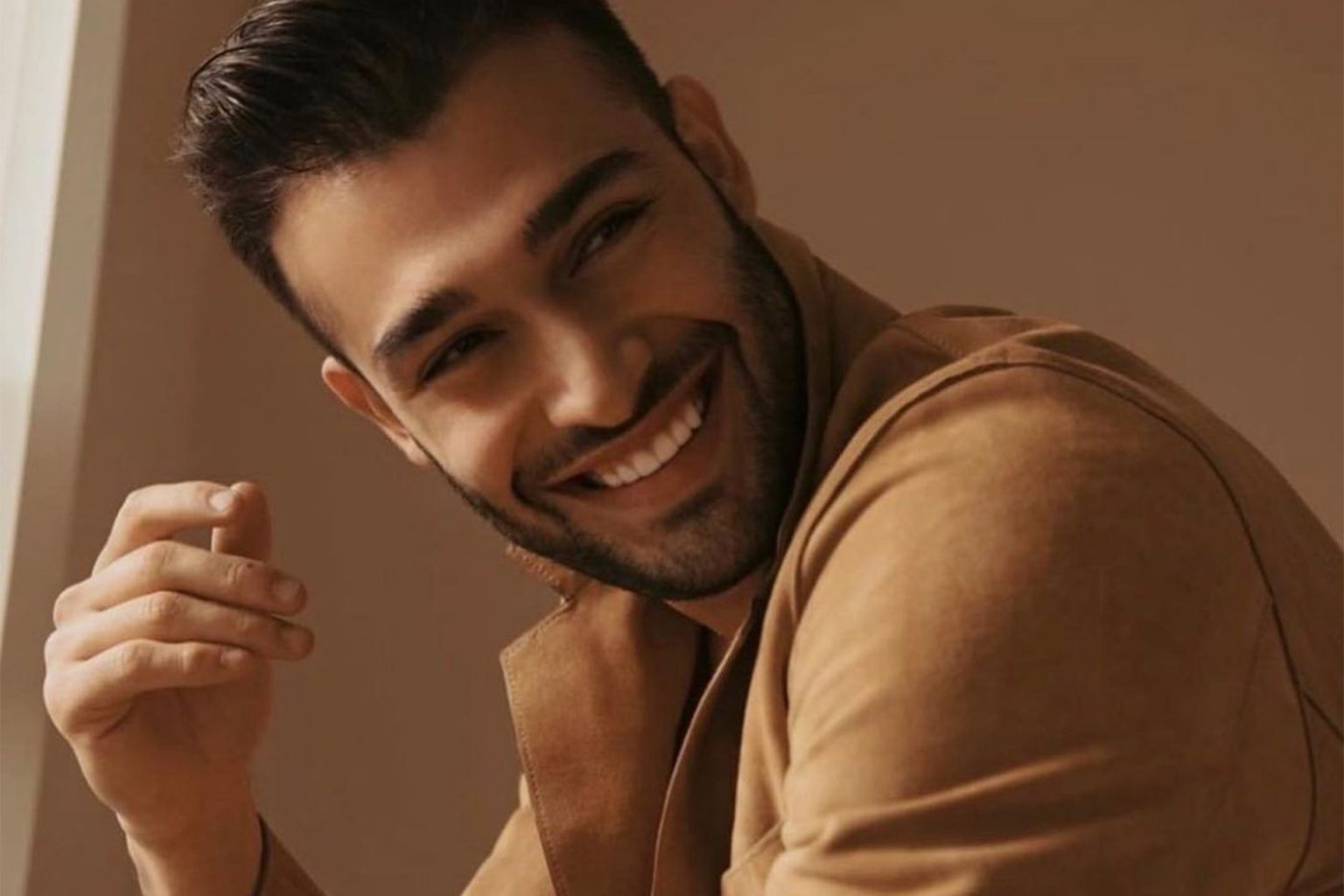 Sam Ashghari is of pure Persian blood and was born in Tehran, Iran. He moved to the United States at the age of 13. Despite living in America, Sam hasn’t forgotten his roots. His video is a strong display of logic and true patriotism. What do you think about his thoughts? Will Iran ever see a change? Well, I fear for Asghari’s safety now, but kudos to his bravery!