The American late-night talk show, “The Tonight Show Starring Jimmy Fallon” is all set to make its comeback soon with the new episodes. The show hosted by Jimmy Fallon airs on NBC. 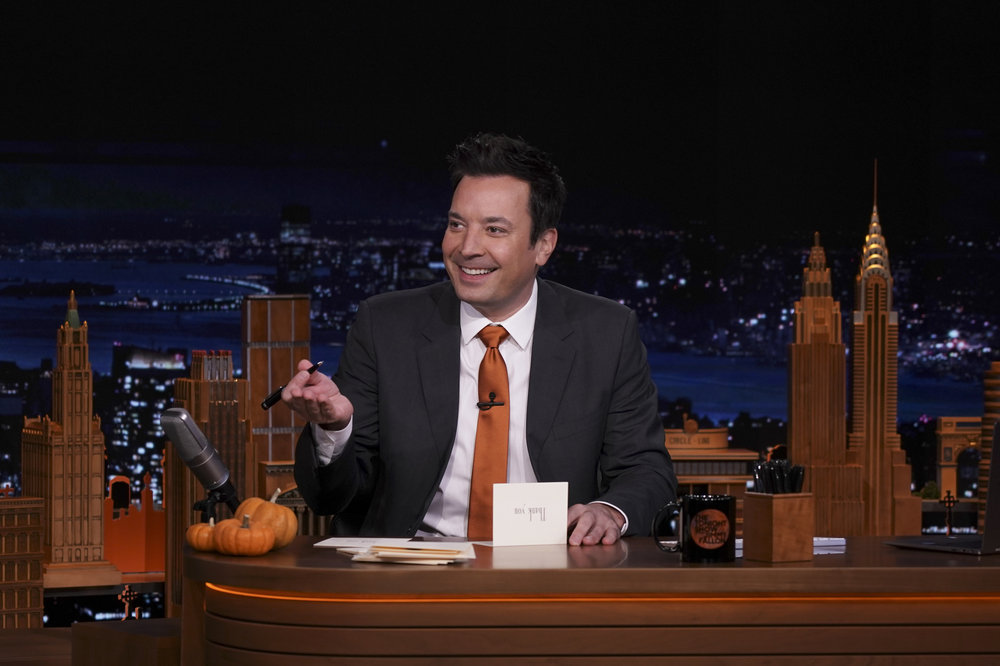 American singer and actress Sabrina Carpenter will be the guest on The Tonight Show that is scheduled to broadcast on January 4.

Going by NBC, Sabrina is scheduled for an interview on the episode of January 4, 2022 “Fallon”. Let us get into more details about the show. It is not the first time that Sabrina Carpenter will be making it to The Tonight Show Starring Jimmy Fallon.

She has earlier performed on the 29th October 2021 edition of the late-night show as well.

Back then, she made an in-studio appearance at the show. It was her first “Tonight Show” appearance in around four years wherein she performed her single, “Skinny Dipping”.

Have a look at her performance below:

And now, she is making her comeback again with the early 2022 broadcast.

To make the episode more interesting, it will also include a chat with the American actor and director Milo Ventimiglia. Famous English musician and Best New Artist Grammy nominee Yola will also take over the stage and perform during the January 4th episode.

Currently, The Tonight Show Starring Jimmy Fallon is on its holiday break and as such, it is airing the re-runs (airing the previous episodes).

The show is all set to return with the new episodes starting 3rd January 2022.

Below is the full list of the episodes to be broadcast:

Guests of the show feature Will Smith, Jack Whitehall, and musical guest Nathaniel Rateliff & the Night Sweats. The original air date was 11/9/2021.

Guests of the show would be Anthony Anderson, Adam Devine, and musical guest Carly Pearce. This would be a new episode (Episode No 1575)

Guests of the show would be Milo Ventimiglia, Sabrina Carpenter, and musical guest Yola. This would also be an original episode (Episode No 1576) 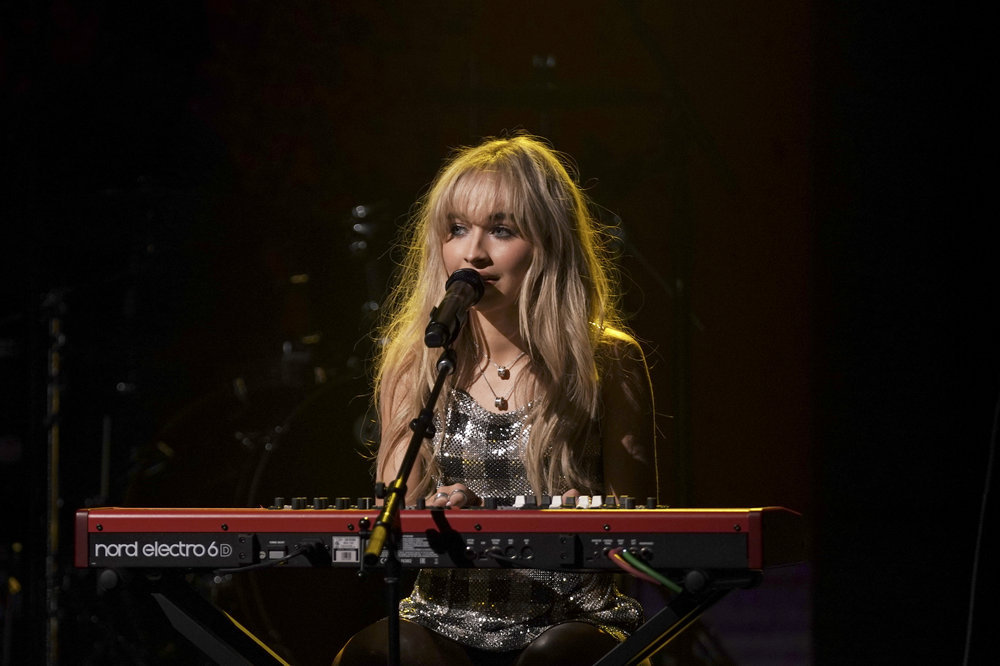 Sabrina Carpenter is an American singer and actress. She was featured in the Disney Channel series Girl Meets World (2014 to 2017). Sabrina has launched four studio albums.

She has recently launched her latest single – “Skinny Dipping” in September 2021. This is the second single released by the singer this year.

Her first single was “Skin” which was released in January 2021.

She also features in the American comedy thriller film “Emergency” which is set to premiere in Jan 2022. 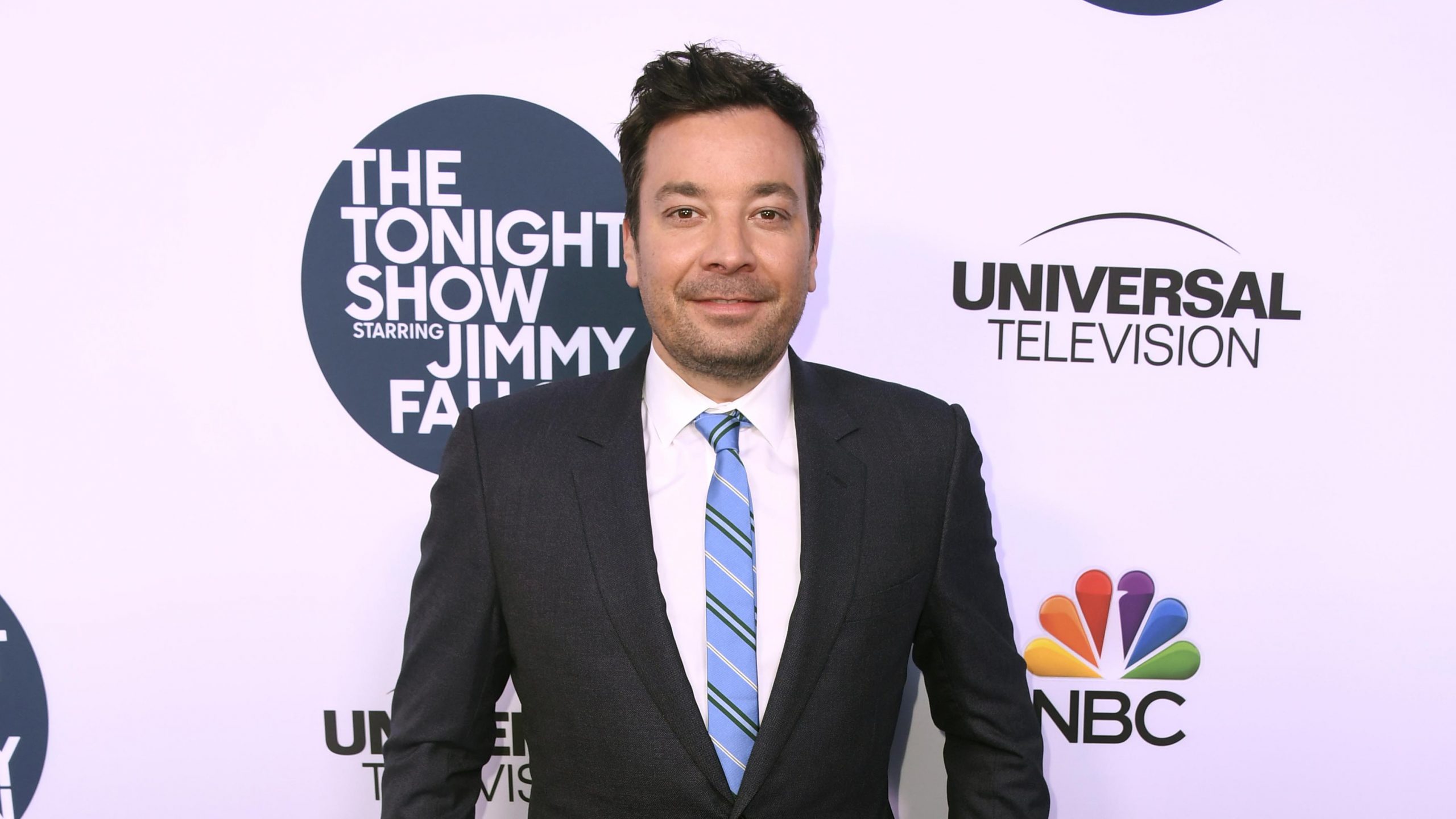 The Tonight Show Starring Jimmy Fallon produced by Broadway Video and Universal Television first premiered on February 17, 2014. Fallon took over the role as a host of the talk show from Jay Leno in February 2014.

The talk show features celebrity guests as well as musical performances. It also includes celebrity interviews, some funny and ridiculous games, comedy sketches along with Jimmy’s Thank You Notes and hashtags. Fans also get to see some interesting BTS (behind the scenes) videos.

Too Hot To Handle Season 3: Meet the Contestants on their Instagram