It might appear as though life is easy for people who use the video live streaming service platform Twitch however it has its share of risk associated with it.

One such incident took place when Russian streamer Chaikinna‘s mobile phone was stolen by a robber while she was making an IRL stream to her Twitch channel on 28th June. Let us explore more details pertaining to the incident and what exactly has happened.

The unfortunate incident took place while she was streaming on a beach when the thief stole her mobile and ran away thereby cutting the feed for her stream. The Twitch was aghast and left in disbelief as the phone was snatched out of her hands. The unknown man then jogs away with her mobile as the Twitch stream was still running. 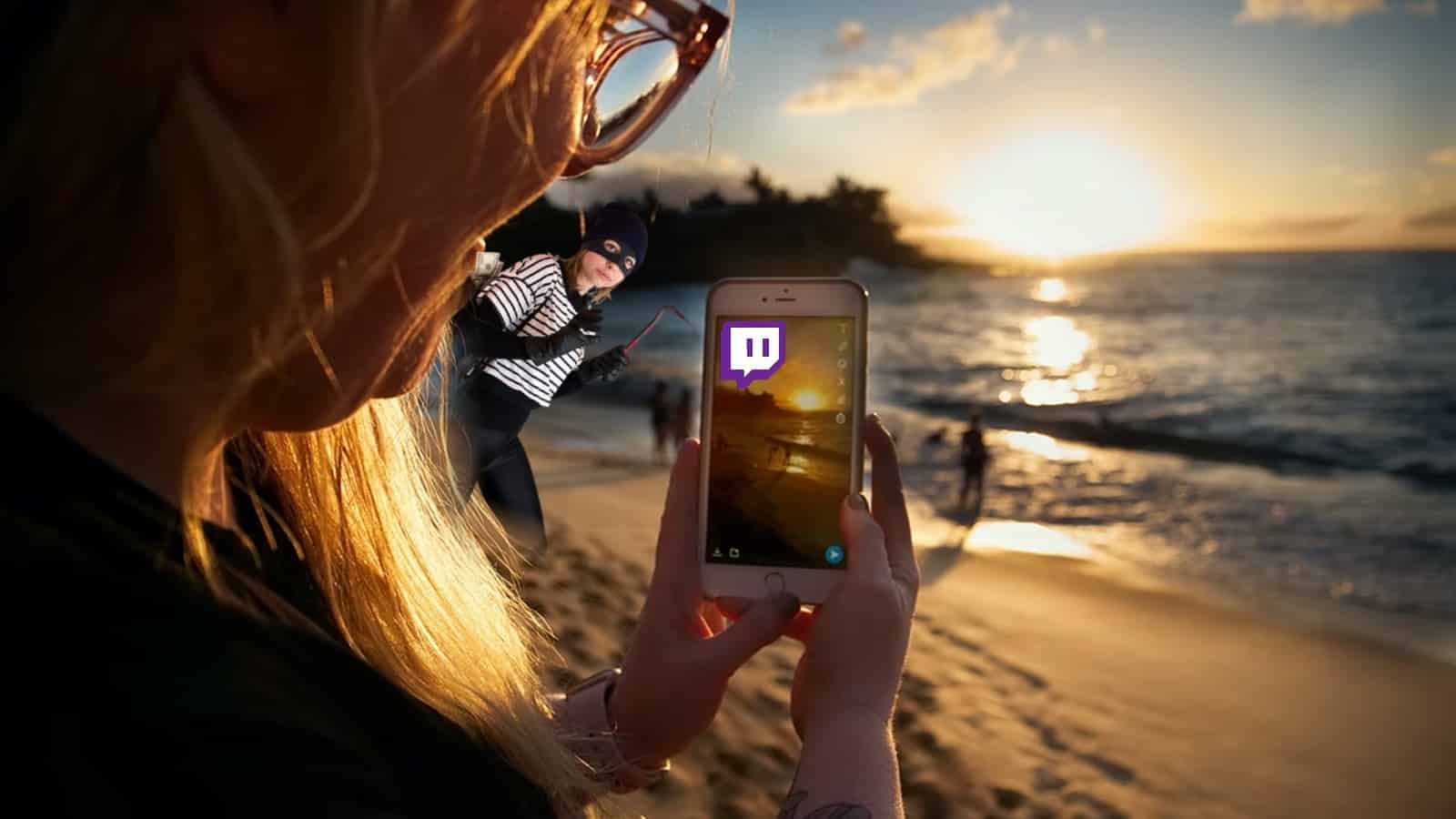 Under the “Just Chatting” category, Chaikinna was seen discussing with her audience on her Twitch channel. The stream went on for some time before it was forcibly ended when the thief robbed the phone and turned it off later.

Even though IRL streaming provides a platform for content creators to explore the real world which is not feasible with in-house streaming it might be risky at times and there is a probability of streamers getting subjected to dangerous things.

Details About the Thief

The face of the perpetrator was not clear as it was not captured during the stream, however, his clothes were visible clearly. He was wearing a purple-colored winter coat with black and red shorts.

He was seen wearing slippers or flip-flops which raised quite a few eyebrows on social media wherein some users went to an extent of alleging planned robbery to gain fame or to be in the news. 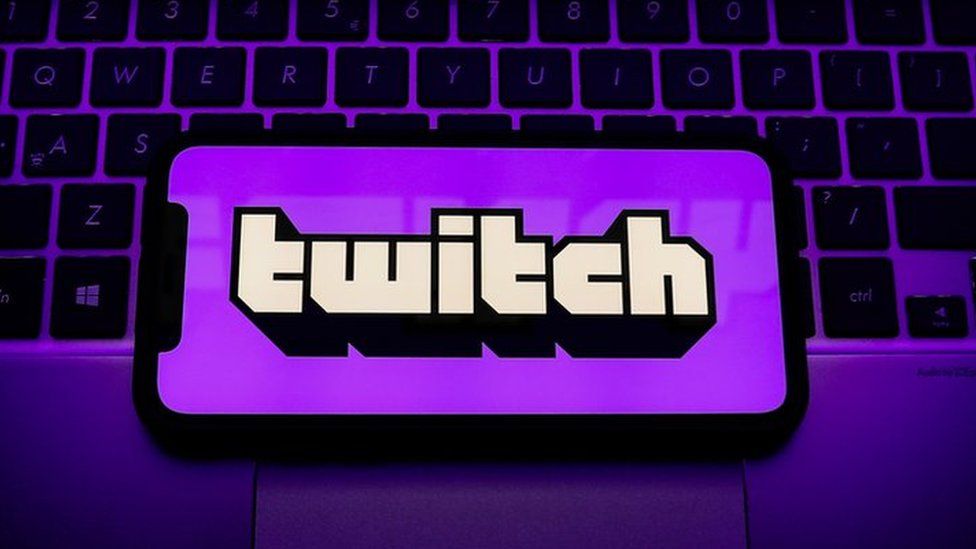 Some users were of the opinion that it is basic common sense that however minor theft is it makes no sense to wear flip-flops while committing it. There were opinions by a few people who said that the video is not entirely authentic.

Chaikinna also had a spare iPhone 13 Pro Max mobile besides the one which she lost while streaming. After some time she was able to communicate via other platforms like TikTok and Telegram to her fans about this incident and confirmed that she is safe and unharmed.

The clip related to the theft was shared on the LivestreamFails subreddit page.

Several commenters on Reddit expressed their opinion on this incident. There was an issue raised by a few about the stupendous rise in the price of tech goods in Russia, which is leading to thefts.

One user said, “Brand new streamer with less than 2k followers, has a livestreamfail/catchy moment where the guy who stole her phone runs slower than a toddler. Seems legit. Smart marketing.”

While another user added, “I doubt it, she speaks only russian on stream so the LSF audience wouldn’t translate very well. She was already big on tiktok with a few hundred thousand followers and only picked up streaming recently. But yeah he does run very slowly idk the stream ended where the clip ends.”

It appears that the streamer lost her phone and might not be able to get her phone back.

What is your take on this whole story? Share your views in the comments section below!