The Russian people seem tired of Ben Stiller and Sean Penn this year, but it also looks like they have run out of patience with many other Hollywood icons.

As a result of tensions between the United States and Russia following the invasion of Ukraine by Russia on February 24, it has become clear that the country will boycott the 2023 Academy Awards. As a result, it has been decided that the national film academy of the country will not be submitting a film for competition in the international feature film category. 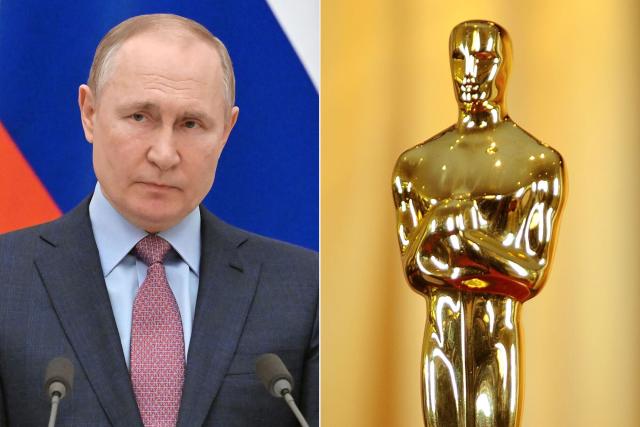 Announcing that it will not be submitting any official candidates for the international feature film category at the upcoming Academy Awards, the Russian Film Academy announced that it would not be participating in the awards show for the first time since the fall of the Soviet Union in 1991, has not submitted any official candidates. Following the Oscars boycott, many Russian members, including the country’s Oscar committee’s president Pavel Tchoukhraï, stepped down.

Although the Russian film academy didn’t give a specific explanation for their boycott, their decision comes at a time when tensions between Russia and the U.S. are rising amid Russia’s war on Ukraine.

The film director Nikita Mikhailov, an outspoken supporter of Vladimir Putin and chairman of the Union of Cinematographers of Russia, said that the Academy Award selection of a film from Russia would not be justified if the United States denied its existence at the time. 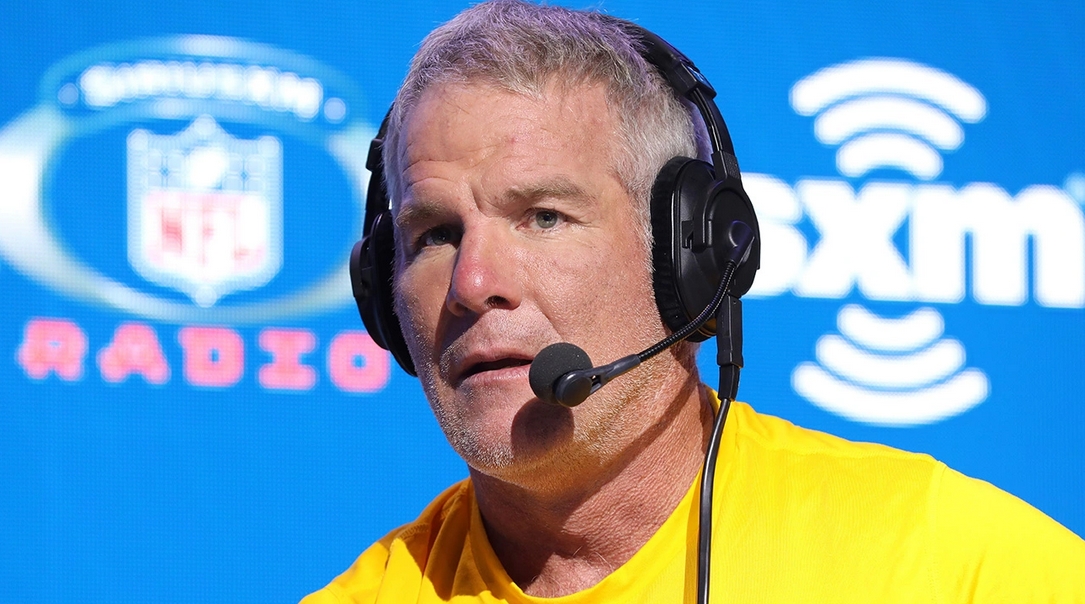 Karen Shakhnazarov, a Russian filmmaker who has made films in both Russian and English, told local news outlets that submitting a film to the U.S. would be the equivalent of sending a film to Germany during the Second World War to get the prize of the Third Reich for the film.

Months Have Passed Since Russia Distanced Toward The U.S.

U.S. and Russia are distancing themselves. As a result of the Biden administration’s direct interventions in Ukraine, the country is on the verge of cutting off all good-faith relations with the West.

Washington and Moscow recently issued a stop list in a September 5 memo detailing a list of American citizens prohibited from entering Russian territory. Penn and Stiller were included, as well as Senators Krysten Sinema, Patrick Toomey Jr., and Richard Scott. 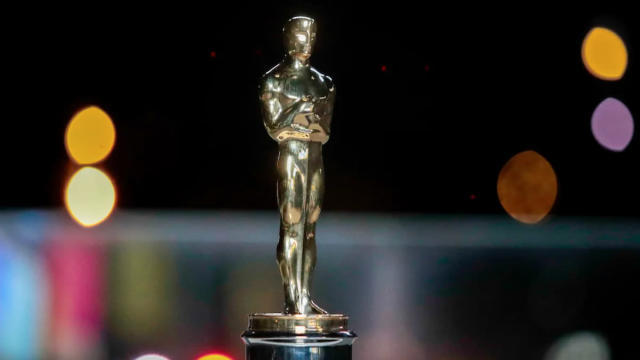 It is no secret that Russian films have a good track record with the U.S. Academy of Cinematic Arts, and the Academy has regularly accepted Russian movies for the Oscars. However, it has resulted in many major film festivals banning films supported by the Russian government due to the Russian military invasion. It has also been suggested that all Russian films should be boycotted, although only a few significant festivals have taken that final step.

Let us wait and see how this boycott will affect the situation and the results. Until then, stay tuned with us to keep up-to-date with what’s happening in the world of showbiz.