Fans may have seen smoke, but let me tell you there is no fire! And then, there is something called professionalism! Many people jumped to conclusion that the Pirates of the Caribbean star who is undergoing a dirty legal battle against Amber Heard is dating his lawyer Camille Vasquez. Some fans even thoughts that the 58-year-old star is extra-friendly with his lawyer Camille and they look quite comfortable around each other. Now, let me ask you? Isn’t that how a client feels around his lawyer, eh?

Sources close to Camille Vasquez have also confirmed that nothing is going on between the two. Camille is happily taken by a British guy who works in real estate. Camille revealed that the two are pretty serious.

There is Nothing Cooking… 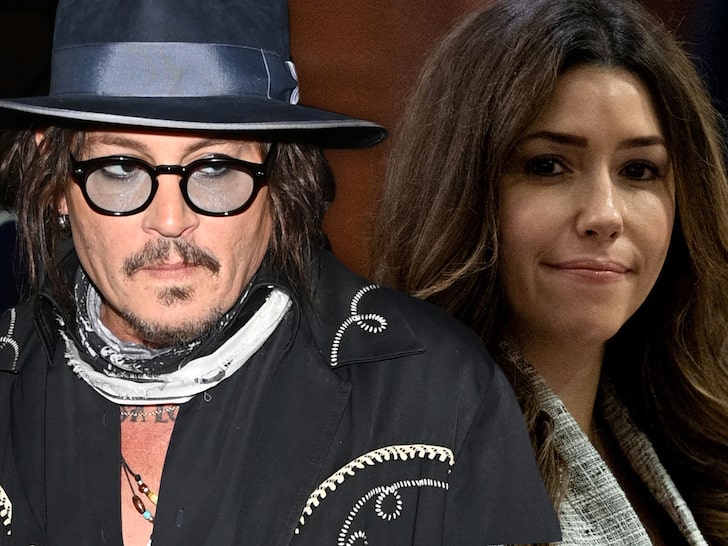 About Johnny and Camille touching each other in the courtroom, it is nothing but merely a discussion related to Amber Heard’s testimony, which has been extremely dramatic throughout. Sources also reveal that JD is comfortable and friendly with everyone on the legal team.

On the other hand, Johnny’s legal team is also buttoned up considering the ongoing trial. Everyone has gotten close to each other and shares both, professional and friendly relations.

Johnny and Camille were seen giggling together in the courtroom. Fans thought that something is brewing between the two. As a lawyer, I would just say that there are several humorous moments in the courtroom, which even leave the judges giggling.

In the case of this trial, Amber’s dramatic and false testimony has given nothing but giggles so it’s obvious that Johnny and Camille were having their share of fun moments. Moreover, sources tell that Camille finds johnny funny and can’t help but laugh at some of his antics and sense of humour. 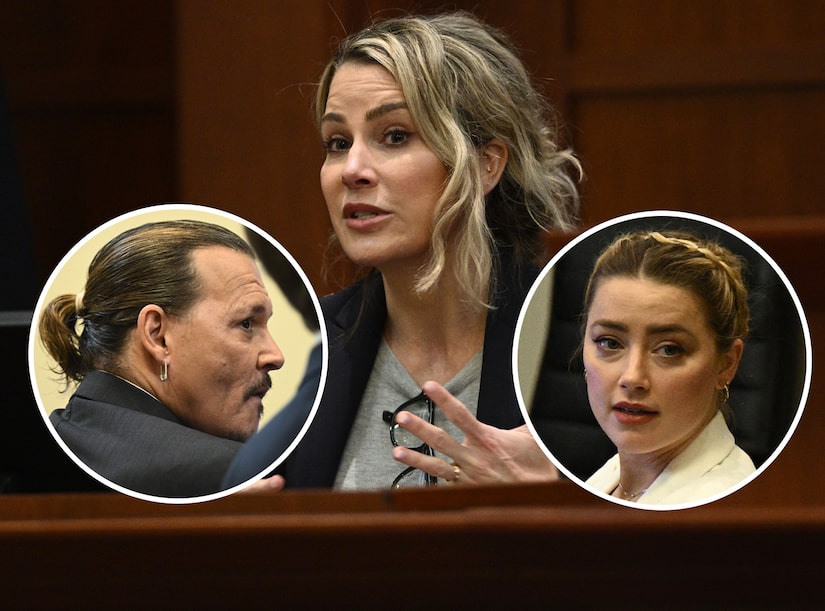 As we all know, Johnny has sued Heard for defamation in his $50million lawsuit regarding her 2018 Washington Post op-ed. Currently, Amber is on the stand and is testifying her version which appears to be nothing but fiction.

The recent updates in the case are that at the end of the last week, both sides issued statements of confidence in how proceedings are going. The court has already heard Heard’s allegations about the Australia altercation wherein she accused Depp of physically assaulting her with a glass bottle.

Court proceedings in the defamation trial will be on hiatus this week as Judge Penney Azcarate is attending a conference and informed both parties and the jury of the break at the start of the trial.

Amber Heard will continue her testimony on 16 May. Depp’s witness Dr Shannon Curry had previously testified that Heard suffers from Histrionic Personality Disorder, and it appears that her false testimony is a part of her condition.