Rudy Giuliani, who is already facing several legal issues, may find himself in another trouble. The former New York City mayor has been sued by his ex-wife, Judith Giuliani. Judith has accused Rudy of withholding a payment of over $260k, which she was supposed to be paid under the terms of their divorce settlement. 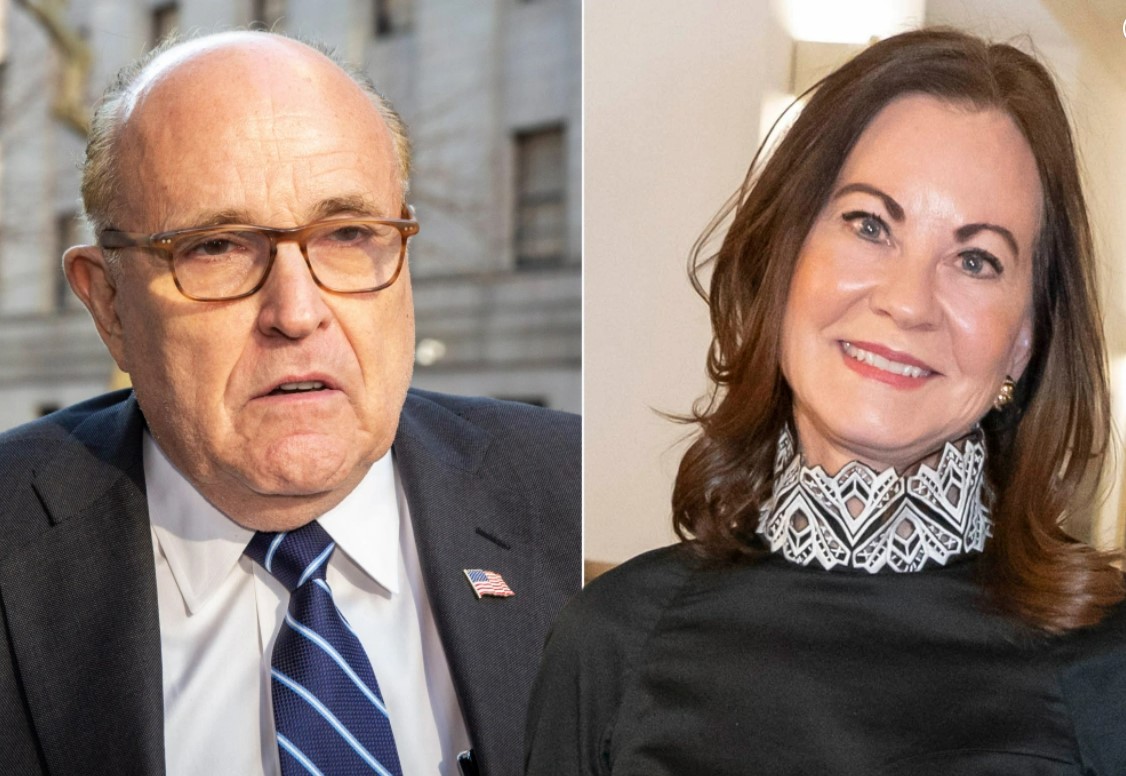 She has warned the former attorney to either pay her the compensation amount or go to prison. Read on to know more details of the ex-couple’s legal battle.

Judith has filed a lawsuit against Rudy in the Supreme Court of the State of New York. As per the court papers, she has claimed that the 78 year old Republican is in contempt of court for allegedly not paying her $262,000 as per the terms of their divorce settlement.

The sum includes the cost of their Palm Beach, house, housekeeper and private club fees. As per the affidavit, Rudy owes Judith $140,000 for their South Lake Drive, Palm Beach property alone.

She has also accused him of ‘failing to pay his half of the annual club membership dues.’ “I had no choice but to pay his share of the dues…in order to remain in good standing with the clubs,” she claimed in the court papers.

She was also supposed to get $5000 a month to have an assistant or housekeeper, however, “he made inconsistent and sporadic payments, including a $10,000 check in June 2021 that was returned due to insufficient funds,” says Judith.

She has also demanded that Rudy pays her the amount immediately and with interest. “He owns multiple properties in New York City and Palm Beach (and it seems) he has significant earnings from his media-related contracts and deals,” she added.

Rudy and Judith had a Messy Divorce in 2019 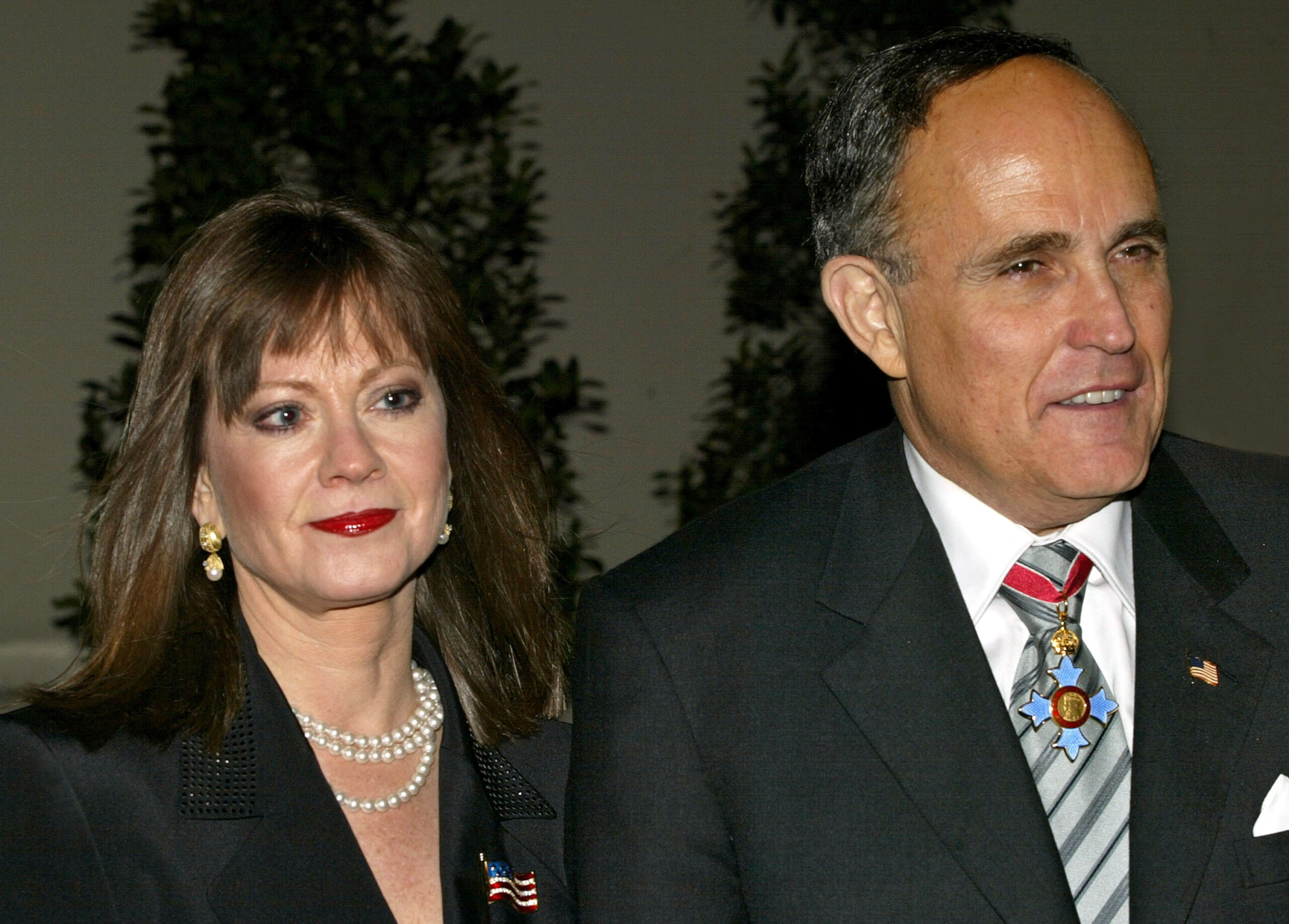 The couple filed for divorce in April 2018 after 15 years of marriage. They had a messy legal battle over their combined fortune of $30 million. At the time, Judith’s attorneys accused Rudy of working as Trump’s lawyer for fee, in order to lower his income and thereby decrease her $42,000 monthly alimony payments.

Soon things got personal as Rudy accused his ex-wife of taking his TV remote controls and cable box so he couldn’t watch himself on TV. While Judith accused him of taking away her collection of heirloom Christmas decorations.

The divorce was finally settled in December 2019, and details of the settlement were not made public at the time. 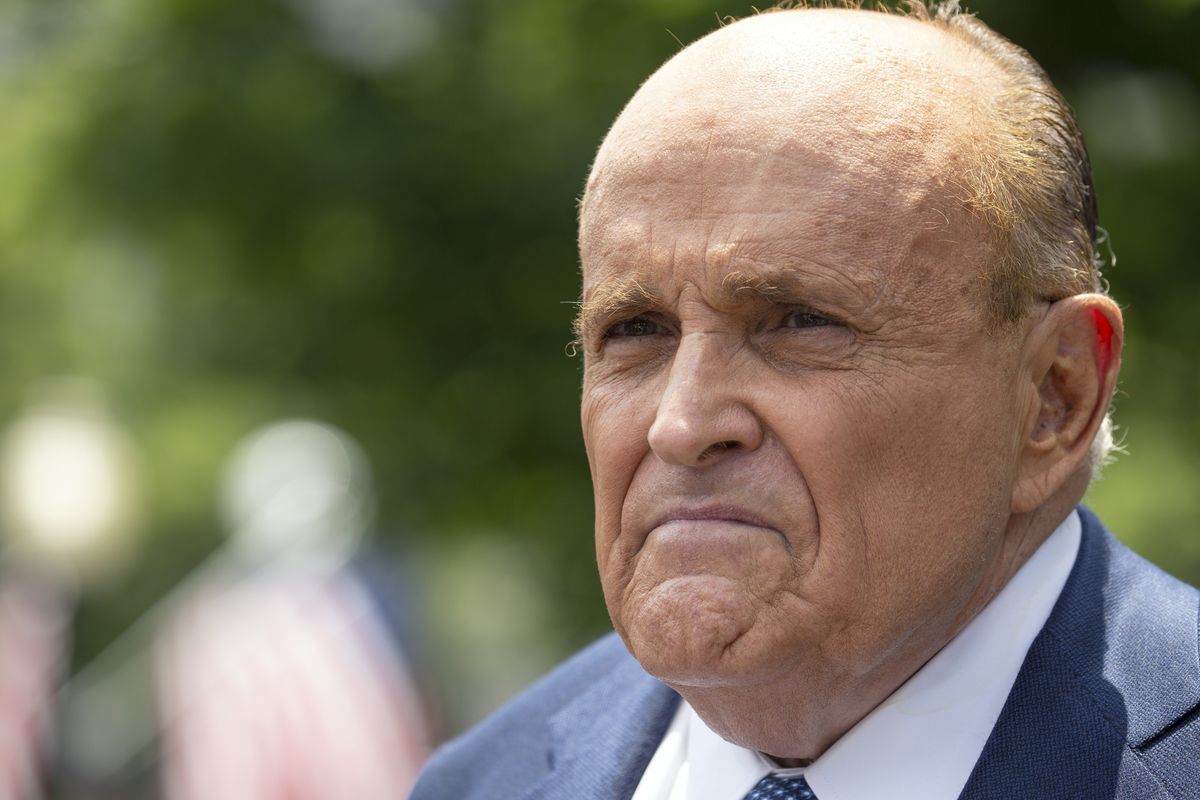 Rudy’s career and reputation have gone down the hill over the last couple of years as he has found himself in a pool of legal troubles. He faces ethics charges over false election claims from the DC bar. He has also been dragged to court by Dominion Voting Systems, which provided voting machines for the 2020 election, which he claims was rigged.

Following the legal issues, his law license has been suspended in both New York and the District of Columbia. He has also been accused of being drunk on election night, which he denies. In another incident, his home and office were raided by Federal agents last year, as part of an investigation into whether he asked Ukraine officials to help unearth information on Hunter Biden.