Rosie Huntington-Whiteley and Jason Statham are expecting their Second Child

Another child on the way for Rosie Huntington-Whiteley and her partner for long, Jason Statham. They are now expecting their second child.

The model, 34, is pregnant and that came out to the media from Rosie herself. She posted quite some mirror selfies demonstrating her baby bump. He showed off her outfit and her with the series of images she posted, the one with her bump was the last. 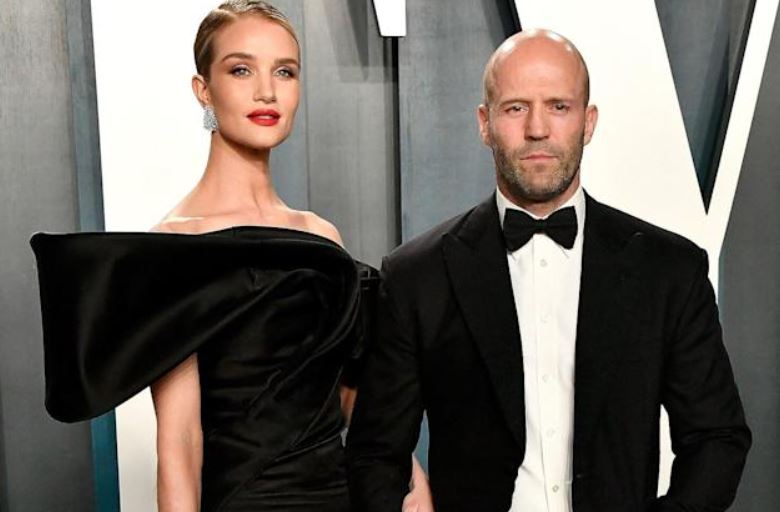 As you swipe, you discover her shades.

Soon after, there was a series of congratulations from a lot of their friends. Poppy Delevingne, Jourdan Dunn, and Elsa Hosk were a few from the lot.

Rosie Huntington-Whiteley, who made a revelation of her engagement with Jason Statham back in 2016 during the Golden Globes already share a kid, 4-year-old, Jack Oscar.

Jason and Rosie are ready to onboard their Second Child!

The Victoria Secret’s Model has been very private about her relationships. She follows the same protocol where her family is concerned as well.

On Father’s Day, she posted  “How to describe a love like this?! Happy Fathers Day @jasonstatham we love you ❤️.”

Jason too is happy to be a father again!
The Mad Max: Fury Road actor rejoiced with happiness after Jack’s birth. Back then, he said – ”I think [Jack]’s the cutest thing in the world, and I want to scream it from the rooftops. Motherhood is just a wonderful journey of many ups and downs … every day there is a new set of challenges and a new set of triumphs.”
He further said – “At the heart of everything is my family and making sure that they’re okay and that they have everything they need and that I’m committed as a parent in every way possible.”

Well, for Rosie, her relationship with Statham isn’t a huge priority. In a statement that was led out, she said – “I think the time will come. We’ve been so focused on our work for long and Jack came along, we definitely talk about it. We’re looking forward to that time,” she told Extra in 2018. “It’s also not a huge priority for us. We’re so happy.” 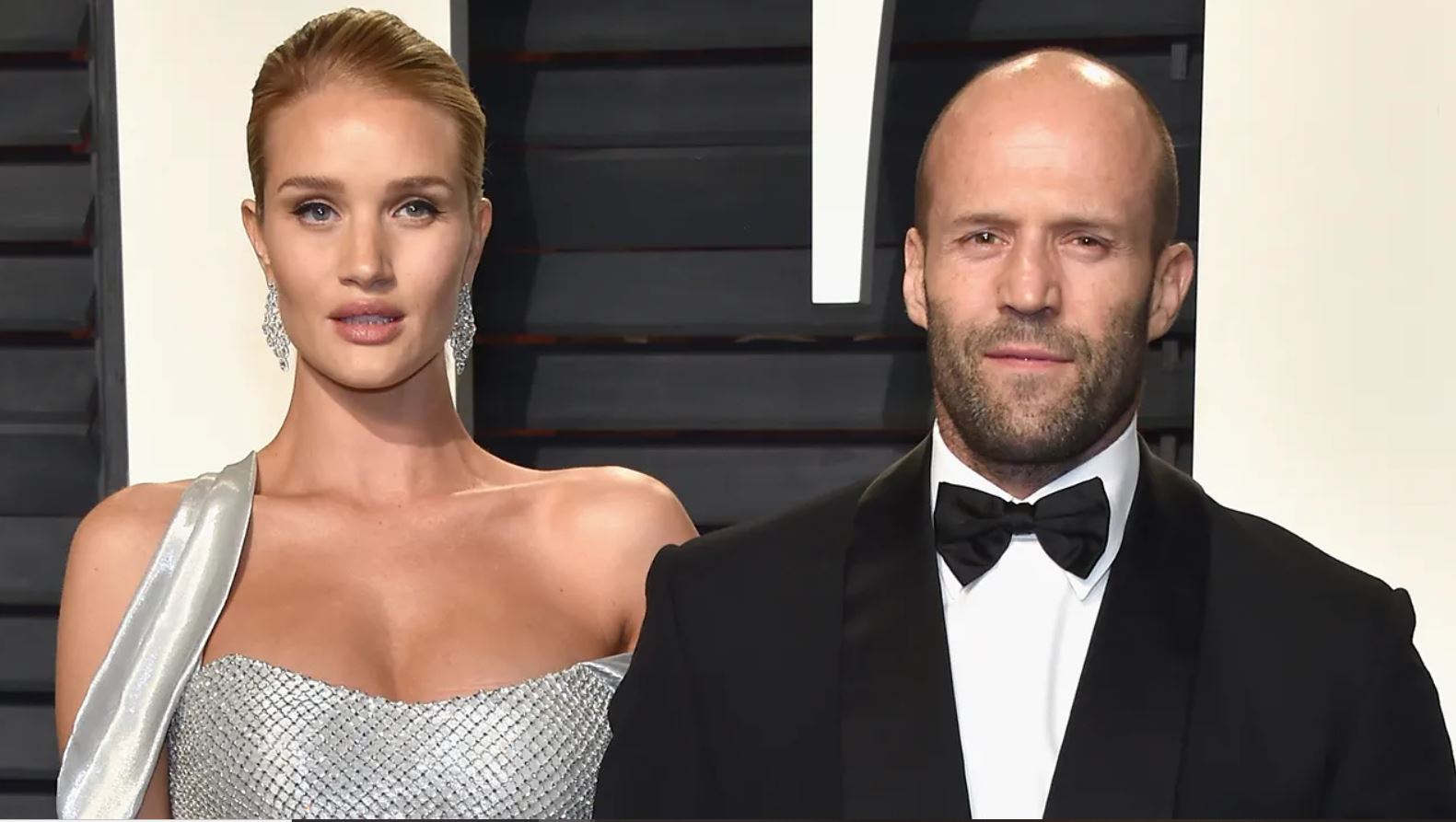 She added, “I think it will be fun to do it when the baby’s grown up a bit and he can be involved in the wedding,”
In 2017, the couple introduces Jack Oscar to the world.

She looked equally stunning during her first pregnancy and the below image quite affirms the saying.