Roloff Farms, Backdrop for “Little People, Big World”, Up for Sale to “Someone Outside” the Family

Fans really hoped that Matt Roloff’s sons Zach or Jeremy Roloff would take over their prestigious Roloff farm property if Matt Roloff was ever looking to sell, but neither twin decided to take the bid. However, Matt has finally put 16 acres of Roloff Farms on sale on Instagram. Read on to learn more about the fate of this beautiful property.

Roloff Farms Will Be Sold To An Outsider… 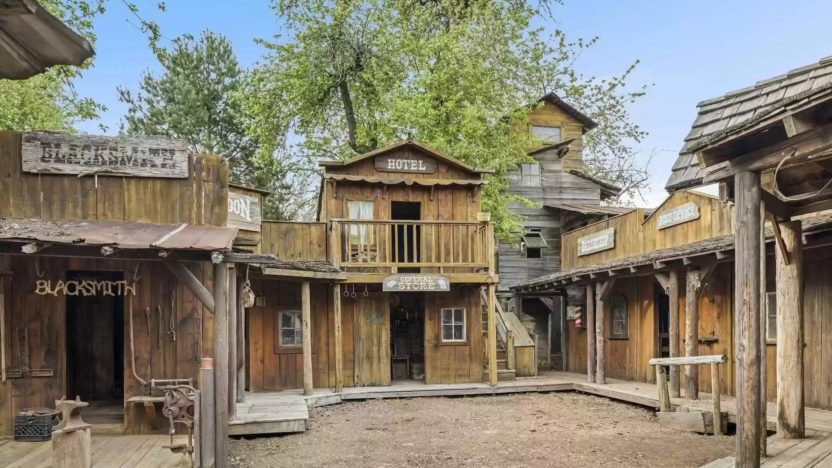 Over the years, Roloff Farms has been their bread and butter for the Roloff property. Matt Roloff and his ex-wife Amy Knight raised their four children together on the said farm. FYI, they all suffer from dwarfism. On Instagram, in mid-May, Matt revealed his plans to sell 16 acres of Roloff Farms. As of now, the land is going for $4 million (per  Realtor.com.)

A lot of emotions poured in from Matt Roloff’s girlfriend Caryn Chandler is getting emotional over possibly losing some of Roloff Farms. On the other hand, his ex-wife Amy Knight stated in the “Little People, Big World” episode that she would have held on to the property for longer if she knew it would go to some outsider. 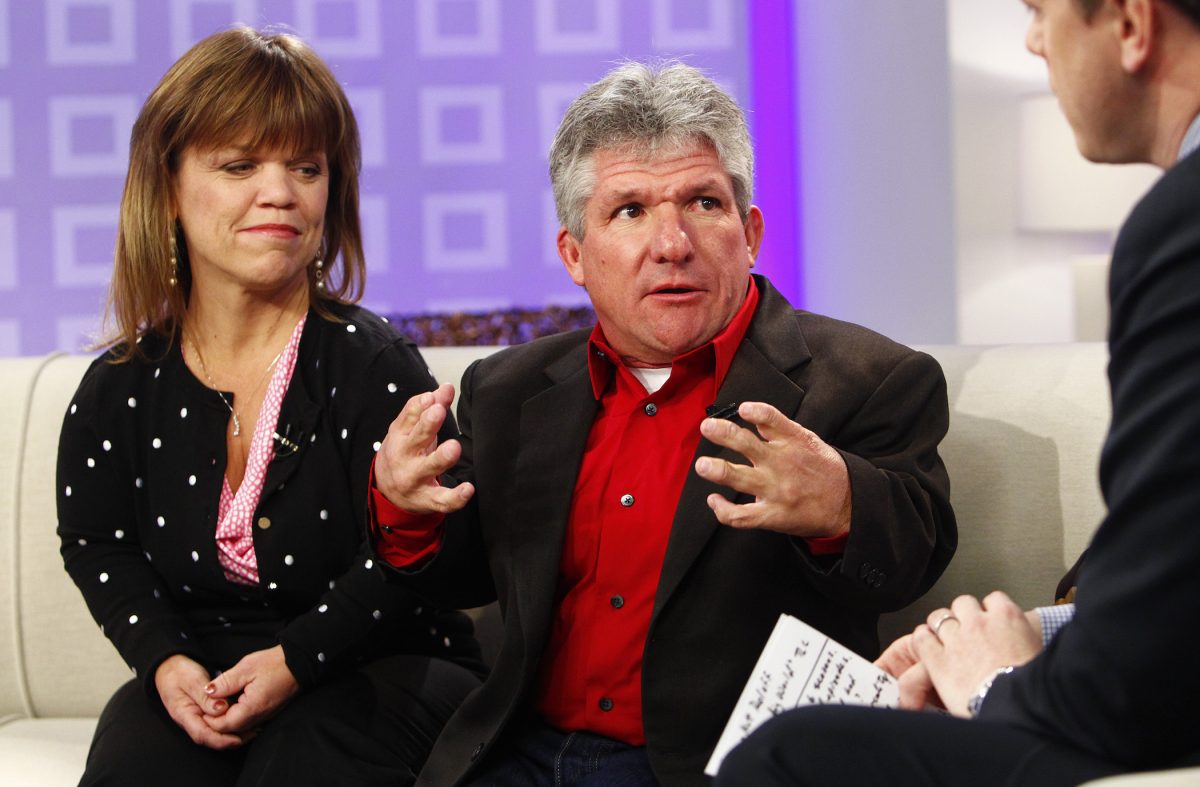 On July 12’s episode, Amy said that “if I had known” ex-husband Matt Roloff would “eventually sell that north side” of Roloff Farms “to someone outside” the family, she “probably would have hung on to it longer” or “bought him out” before seeing “if one of the kids eventually wanted it.”

“Leaving the farm was a very hard choice and decision for me. But, you know, in the back of my mind and everything else, I had hoped that maybe it would go to one of the kids,” she said in the confessional about how negotiations between her ex and their son Zach Roloff fell apart, leading to their feud. She added, “You know, they’d be able to negotiate with Matt and one of them would buy it.” 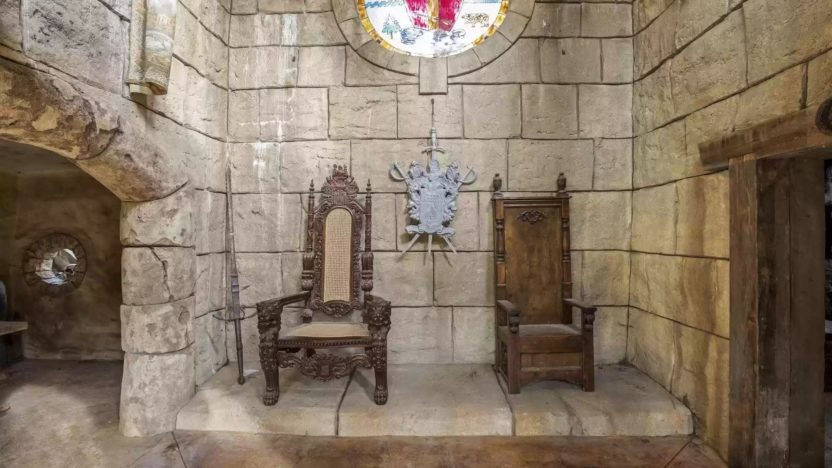 The A Little Me author called the fact that Matt eventually put the 16 acres of property she previously sold Matt, including the farmhouse, up for sale “hard” news to take and something that “kind of makes me sad.”

In the preview released ahead of Tuesday’s (July 12) episode, the mom of four said to a friend she was having dinner with that with “the pressure I got from him negotiating, I could have stuck it out for more money and said, ‘BS, man.’”

Is Roloff Farms Still Up For Sale?

In May, Matt Roloff wrote an emotional Instagram post which he captioned: A Big thank you to everyone one of you for your interest & support this week! The BAD news, as you can imagine, is how difficult it was for me to put even 16 of the 108 acres of Roloff farm up for sale. He continued, “My ultimate hope was that the entire Roloff Farms property would stay in our family for generations to come”. Keeping that dream alive at this point in time was just not meant to be. Unfortunately, the Roloff Farm farm cannot be legally divided into multiple parcels.

He added, “My twin boys decided not to consider working together toward a possible joint sale. Both of them (along with their growing families) had moved on to other interests and investments…. and even tho a substantial family discount and a “gift of equity” was offered by both Amy and me….(and I still owe Amy a bundle of money) ..they decided individually that the timing was not right for them to purchase a part of the farm at this time.”

Matt concluded, Based on that, turning the big 60 in my cranky old body, the continuing maintenance/demands of the farm- the difficult decision was made so I could take steps toward my retirement goals. The GOOD news….. you never know what the future might hold for the “93” un-charted & pristine acres that do remain in the Roloff Family for all to enjoy!” 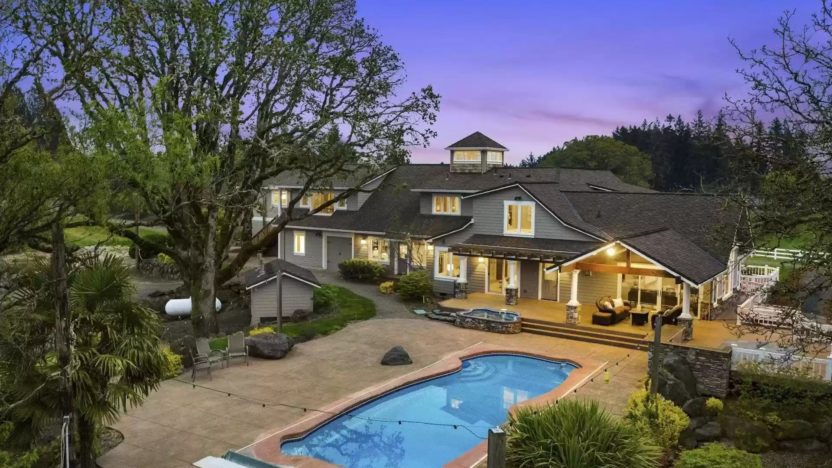 Now, while that makes sense, viewers are dying to know if the property is still up for sale! Despite Matt’s efforts, the farm still remains on the market as an active listing. However, even if the family sells a part of this farm, a majority of the chunk still remains with the Roloff family.

So what’s so mesmerising about this property? Well, the Roloff Farms certainly hold a legacy as the 100-year-old farms, recognized worldwide as the backdrop for the hit TLC television series, Little People, Big World, are nestled in the hills of the Swiss-Esque unincorporated community of Helvetia, Oregon. 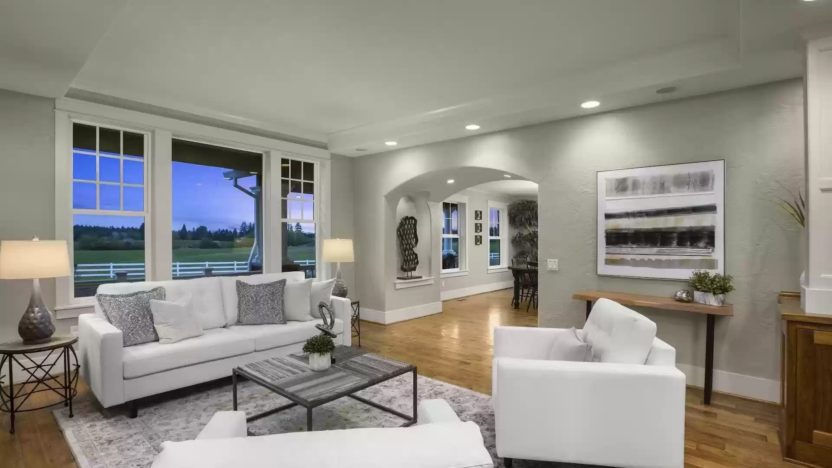 The farms offer limitless potential for the buyer in search of tranquillity and lush vegetation. Having a view of rolling hills, green landscapes and coastal mountain ranges, the farms hold a rich history. Owned by just three families over the past century, the farms boast fertile soil ideal for fruits like apple, plum, cherry, and peach. Not only this, the soil is ideal for growing pinot noir grapes, blueberries, and pumpkins.

The Roloffs purchased the property in 1990 for just $185,000. “Turning 60 last October really got me thinking. I’ve owned, created and worked the land for over 32 wonderful years, but it’s time to lessen my load,” Roloff spoke in an interview previously. He once shared the property with his now ex-wife Amy Roloff, 57, and their children, twins Jeremy and Zach, 31, daughter Molly, 28, and son Jacob, 25. 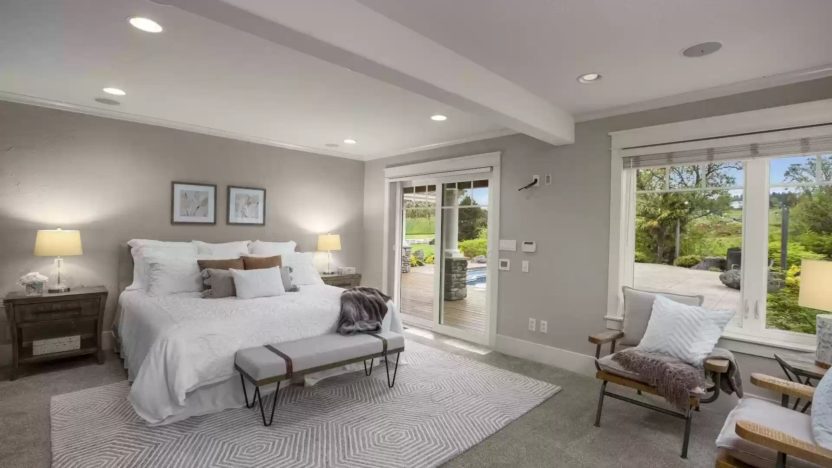 In the present day, 16 acres of the 108 acres farm property are up for sale at a whopping $4 million. Real estate agent, Juli Martin previously said in a press release. “In a post-pandemic era, home buyers are seeking space, privacy and security. This is exactly what you will find at Roloff Farm.” So if you’ve got that kind of money, this epic property can be yours!