Roblox Down: What is the Current Status and When will it be Up?

Roblox is a game development platform and online video game platform created by the Roblox Corporation. It enables users to develop games as well as play games created by others. Roblox is a free-to-play game featuring in-game purchases made with “Robux,” a virtual money.

Roblox had over 164 million monthly active users as of August 2020, with over half of all children under the age of 16 in the United States playing it. The game is well-known, and viewers have recently experienced a server outage. This popular game that’s been down for more than a day, and it’s the longest server issue for this platform.

We’re sorry and working hard to get things back to normal.

This issue is affecting a lot of people that play roblox on a daily basis to complain, and the players are indeed very disappointed. Not only that, but Roblox’s website is also inaccessible. The hugely popular game-creation platform first experienced problems more than 30 hours ago, on October 28th at 7 p.m. ET.

Roblox claimed it was ‘working hard to get things back to normal,’ and that it has identified ‘the root cause as [an] internal system issue.’ Let’s get into more details and even rumors. 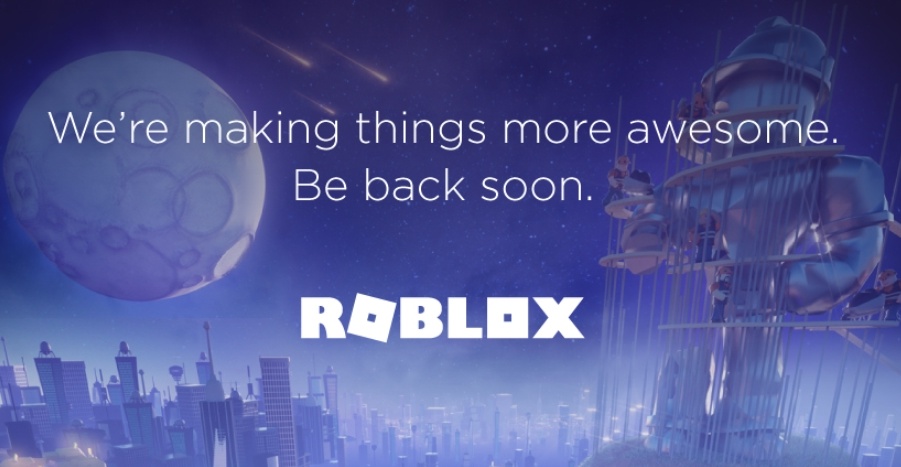 Roblox Has Been Down & It’s Not Due To Chipotle

Because of the server outage, many players are accusing this company. As part of Roblox’s Halloween celebration, Chipotle is giving away $1 million worth of free burritos. On October 28th, just before the widespread Roblox outage, the experience went live at 6:30 p.m. ET. However, there are a few things you should be aware of. Roblox just sent out a tweet stating that it has nothing to do with any partnership. Take a look at the tweet below.

Still making progress on today’s outage. We’ll continue to keep you updated. Once again, we apologize for the delay.

We know that this outage was not related to any specific experiences or partnerships on the platform.

Well, Roblox also apologized the players because of the outrage and they stated, they’re still making a progress to fix this issue. “Still making progress on today’s outage. We’ll continue to keep you updated. Once again, we apologize for the delay.”

However, Roblox quickly clarified that it has nothing to do with the Chipotle promotion. The official Roblox Twitter account states, “We know that this outage was not related to any specific experiences or partnerships on the platform.” 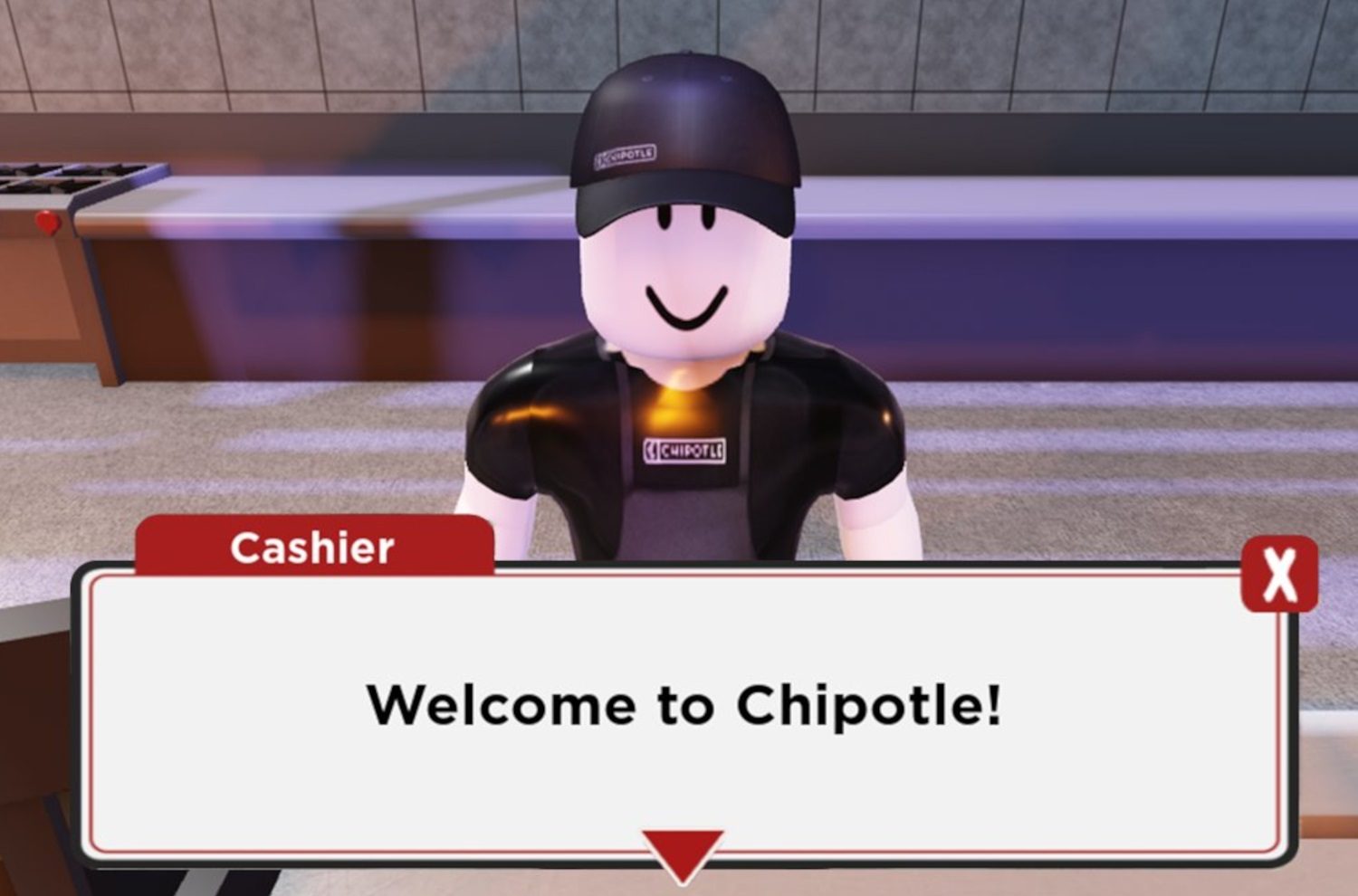 An hour ago Roblox Status posted an update regarding the issue of Roblox site and mentioned that it’s under maintenance currently. Here’s the tweet which reads, “#Roblox site is currently in maintenance mode to allow for internal work to be completed. @Roblox is providing updates on their account, and progress is being made.”

🌐 Update:#Roblox site is currently in maintenance mode to allow for internal work to be completed. @Roblox is providing updates on their account, and progress is being made.

📊 Check out our discord community while you wait (16k+ members): https://t.co/i9ek9T8roR#RobloxDown

Meanwhile, players are scratching their heads over the breakdown because it is unprecedented in the game. Since its IPO, Roblox stock has increased by 20%.

Obviously, the game will be back online at some point, but it’s unusual to have a game of this magnitude go offline for this long. We’ll keep everyone informed as soon as news information on the platform are out.