Continue reading further to know how is Robin Roberts’ partner Amber Laign feeling at the moment. We are glad to see that Amber is doing her very best to win her battle against breast cancer. 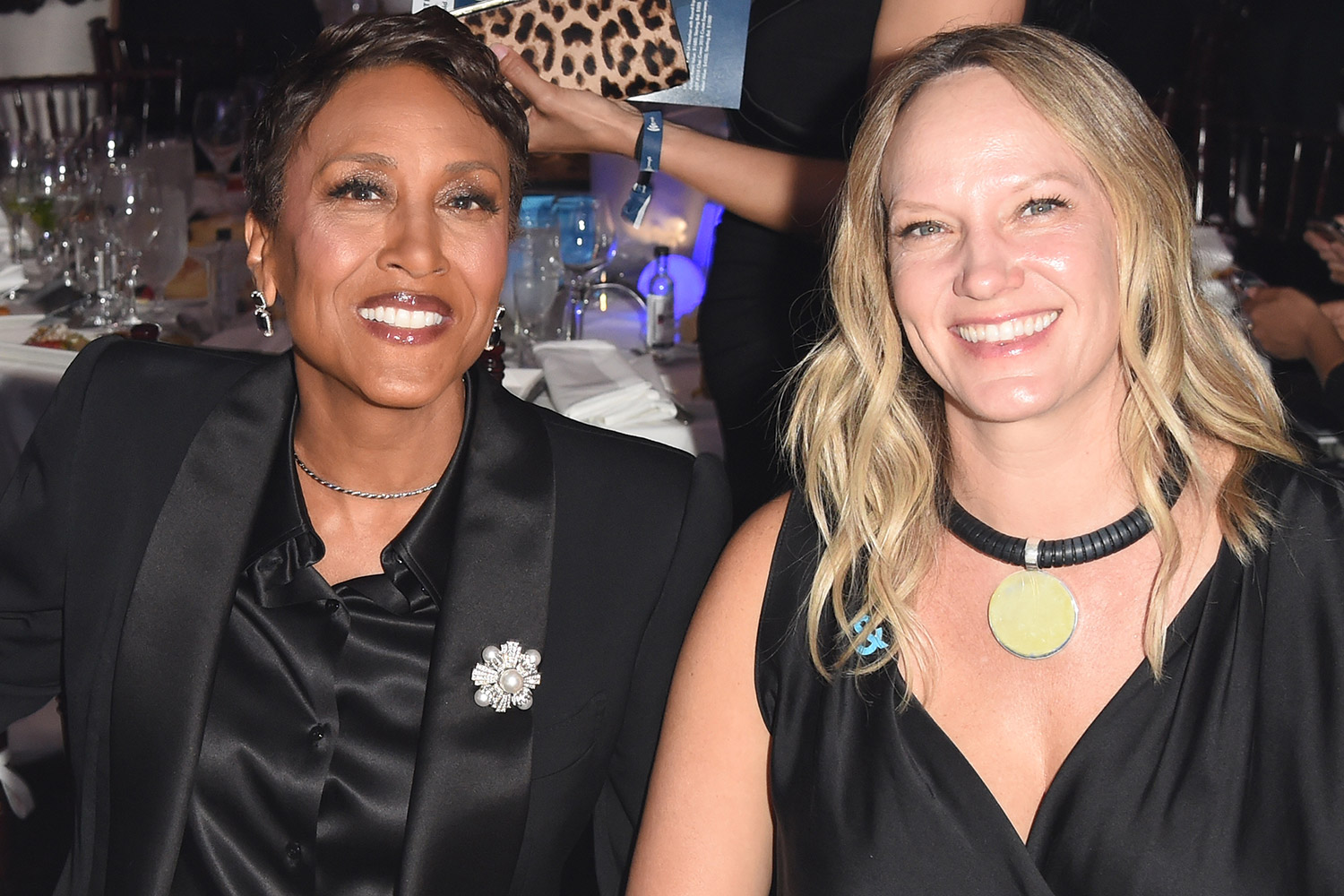 On Monday, Robin took to her Instagram to share an amazing news with her fans all over the world. She told her well-wishers that her longtime partner Amber Laign just hit a big milestone in her breast cancer battle. She completed her radiation therapy amid breast cancer treatment.

“Sweet Amber completing radiation, a very important phase of her treatment!” the American broadcaster wrote alongside a sweet video of her partner Amber in which she can be seen ringing the ceremonial cancer bell at Memorial Sloan Kettering Cancer Center. Roberts also offered thanks to all the fans for their love and prayers and further added, “We both thank you for all your well wishes and prayers. Proud of her and all fellow Thrivers for your grit and grace during a challenging time. This is indeed my #mondaymotivation🙏🏾”

The video also showed the massage therapist reading from a plaque on the wall and saying, “My treatment is done, the course is run and I am on my way.”  Then, she rang the bell a total of three times and also took her hat away, and jumped up and down to express her happiness.

As soon as Robin shared the amazing news on the social networking service Instagram, many of her fans and well-wishers stopped by the comments section of the post to send love and appreciation. 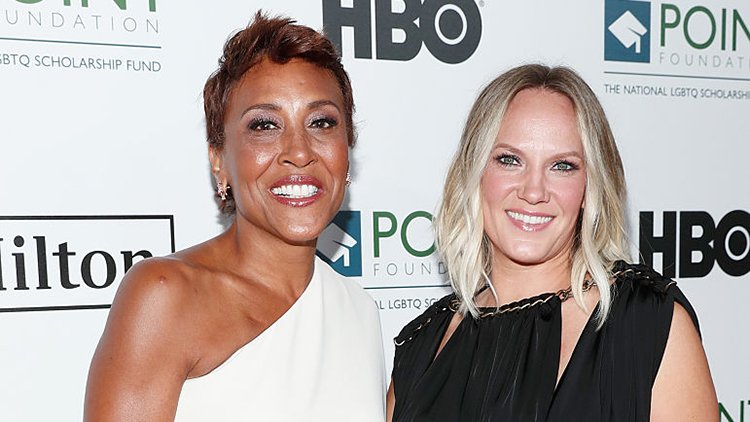 Deborah Roberts wrote, “Go Amber!! We are all dancing to the bell!! 💃🏾” Sam Champion commented, “What a beautiful sound 😍” Emily Kaufman added, “So much love for you!!!!❤️❤️”

Yes, you heard it right, Amber had to pause her treatment at one point due to some complications with the chemotherapy. In April, Robin talked about her partner Amber’s treatment and told Entertainment Tonight, “They’re working it out. We’re gonna figure it out. The prognosis is still very good.”

Laign’s spirits took a hit after she got to know about the news. Back in the day, the TV host talked about her own battle with breast cancer after receiving a diagnosis in 2007. Robin further added, “But I was able to tell her, as most people [who] have gone through cancer [know], this happens.” When did Robin’s partner Amber get diagnosed with breast cancer?

Then, Robin posted a video on the micro-blogging site Twitter in which she revealed that she will be stepping away from the morning show from time to time to support her partner Amber Laign as she undergoes chemo treatment for breast cancer. In the video, From the Heart: Eight Rules to Live By author said, “My sweet Amber wanted me to tell you something that she’s been facing. At the end of last year, Amber was diagnosed with breast cancer.”

Roberts went on to say that her partner Amber had surgery in January and continued, “She had surgery last month and this morning will begin chemotherapy.” She stated that the duo wanted to keep the news of the diagnosis private till they were ready to share it with the public.

Robin continued, “She and I have been together almost 17 years and have helped each other through our challenges like my journey with cancer. It’s my turn now to be there for her like she was for me.”

While making an appearance on The Ellen DeGeneres Show in April, Robin got pretty emotional when she began talking about Amber’s diagnosis and she told Ellen how the two of them have been holding up. Robin told Ellen, “I went through it twice, barely shed a tear. I’m a puddle every time I think about what Amber is going through. But she is being so courageous and is handling it extremely well.”

Roberts continued, “I didn’t realize how much I had blocked out during my journey, and it was because of sweet Amber—because she protected me and navigated for me. So, I’m doing the same thing for her.”

Over the years, Robin has also witnessed her fair share of health scares. She was also diagnosed with breast cancer in the year 2007. At that point in time, she was able to beat the disease but nearly five years later she got diagnosed with myelodysplastic syndrome, a rare bone marrow disease. 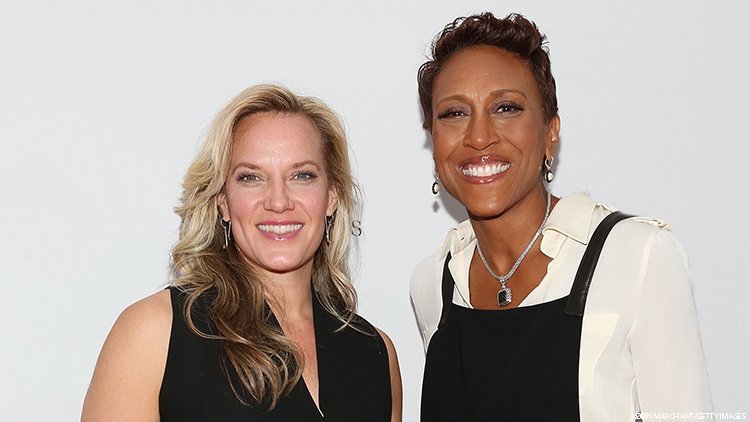 It was a very hard time for Roberts and her near and dear ones. Then, also she took some time off Good Morning America to focus on her health. Luckily, her sister Sally-Ann Roberts was a perfect match for the procedure and she received the bone-marrow transplant.

We hope that Robin Robert’s partner Amber Laign gets well soon. Send your best wishes to her in the comments section below. Don’t forget to stay tuned with us for the latest updates from the world of showbiz.