Robert Clary Net Worth at the Time of Death Explored

Robert Clary, the French-born American actor known for his role in the CBS sitcom Hogan’s Heroes, passed away on November 16 at the age of 96. Clary was also famous for his recurring appearances in the soap operas Days of Our Lives and The Bold and the Beautiful.

The actor was a holocaust survivor who rose from his adversities and made a name for himself. Over his long television and film career, he was also able to make a huge fortune for himself. Here is everything we know about the late actor’s net worth and earnings. 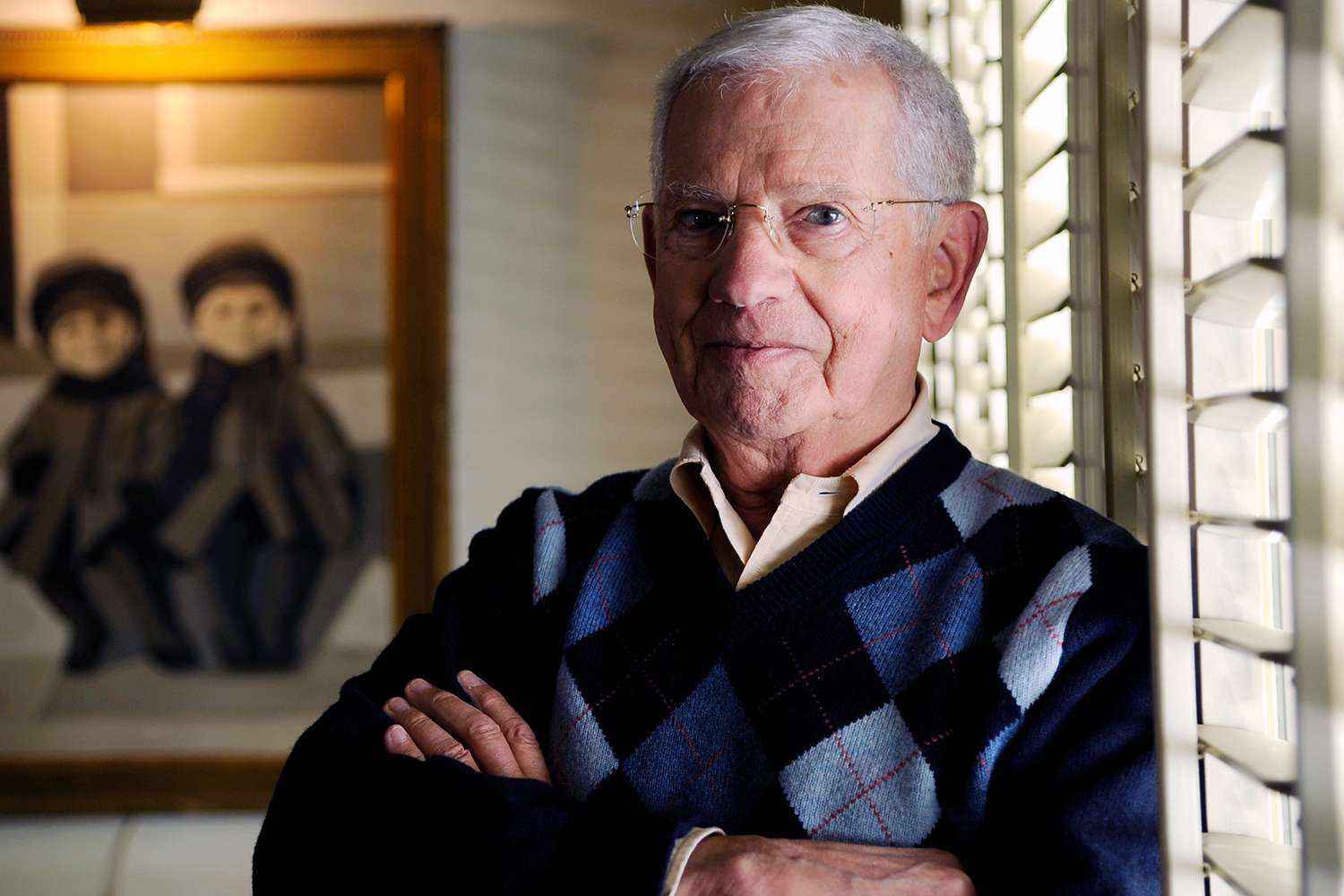 Robert Clary’s net worth is estimated to be $1.5 million at the time of his death. However, some sources also quote his wealth slightly higher at $1.9 million. Most of these earnings came from Clary’s acting career.

He starred as Corporal Louis LeBeau in CBS’ Hogan’s Heroes. The was set during World War II and followed the story of a German prisoner-of-war camp, where LeBeau was a French prisoner of an Allied sabotage unit. The show went on from 1965 to 1971. Robert was the last surviving member of the series’ original cast.

After Hogan’s Heroes’ cancellation in 1971, the actor appeared in a number of feature films based on WWII, including the television film Remembrance of Love. In 1975, he starred in The Hindenburg, a film based on the Hindenburg disaster. Clary played the role of played Joseph Späh, a real-life passenger in the film. 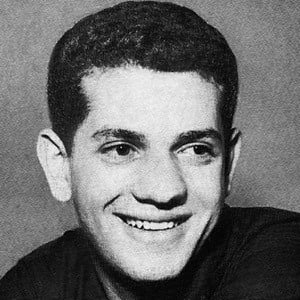 He also appeared in a number of other television shows, including The High Chaparral, Days of Our Lives, The Young and the Restless, Fantasy Island and The Bold and the Beautiful. Earlier in 1952, he starred in New Faces, an adaptation of the Broadway show New Faces of 1952 and also sang two songs for the film.

Robert Clary was a Holocaust Survivor

Robert was born in Paris in an Orthodox Jewish family. He was the youngest of the 14 children of his parents, 10 of whom died in the holocaust. Clary was incarcerated for more than 2 years and was tattooed with the ID mark A-5714.

He chose not to talk about the tragic experience for 36 years. “I kept these experiences during the war locked up inside myself. But those who are attempting to deny the Holocaust, my suffering and the suffering of millions of others have forced me to speak out,” he said later. 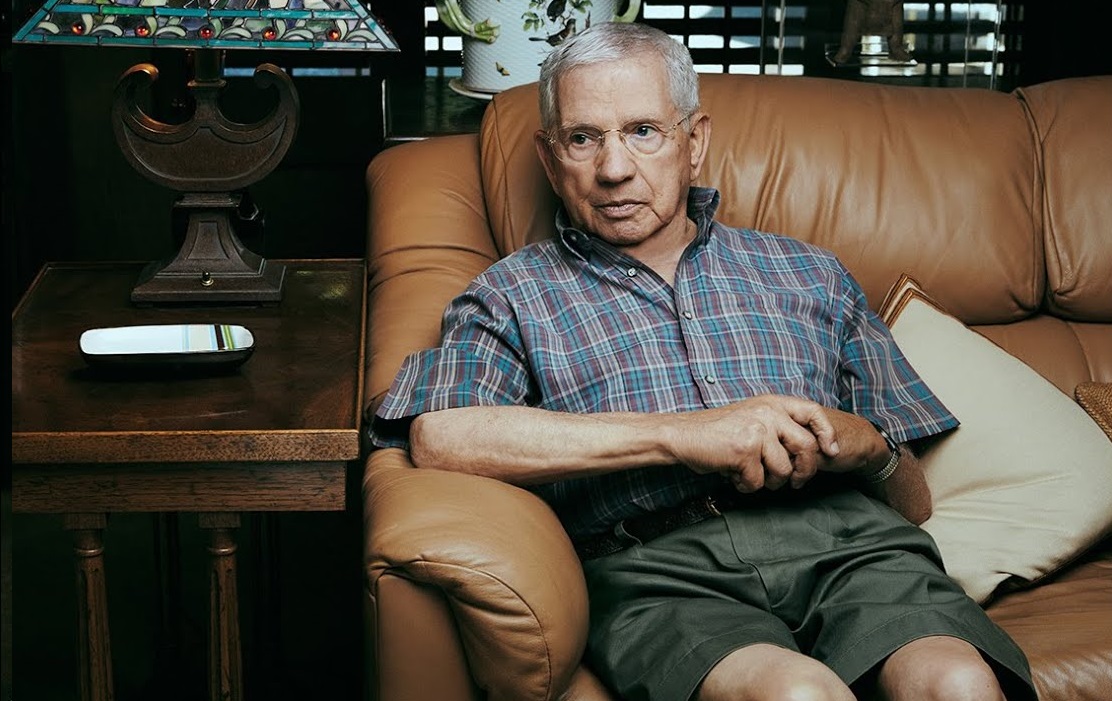 In 2001, Clary wrote in his memoir titled From the Holocaust to Hogan’s Heroes, “I had to explain that [Hogan’s Heroes] was about prisoners of war in a stalag, not a concentration camp, and although I did not want to diminish what soldiers went through during their internments, it was like night and day from what people endured in concentration camps.”

After being released from the camp, he returned to France in 1945 and started singing in dance halls to make ends meet. In 1949, he moved to Los Angeles to record a song for Capitol Records, which marked the beginning of his career.