‘RIP Cartoon Network’ Trends On Twitter, What Will Happen After It’s Merger With Warner Bros.

Fans are devastated after Warner Bros. broke the news of Cartoon Network’s merger on Tuesday (Oct 12). For most 90s kids, it feels like an end of an era that they cherished for decades. As fans continue to use hashtags like #RIPCartoonNetwork, here’s what is gonna happen after this much-discussed merger by Warner Bros. Citing The Move As A “Strategic Realignment…

On Tuesday (Oct. 12), Warner Bros. Animation (WBA) chairman Channing Dungey announced via a company-wide memo that Warner Bros. and Cartoon Network Studios (CNS) would be merged so as to “consolidate their animation division”. Channing cited the move as a “Strategic realignment” of the company.

You may not be aware, but this sudden move comes after it was previously revealed that Warner Bros. had been doing some serious cost-cutting. The Warner Bros. Television Group laid off “26% of its staff” across several divisions like scripted, unscripted, and animation. In this process, a total of 125 positions were eliminated.

As a result of the merger, the development and production teams of both WBA and CNS will be merged. In addition to this, Hanna-Barbera Studios Europe will remain a separate team as the three animations studious previously shared casting, legal, programming and business affairs.  Sam Register, who is the president of Hanna-Barbera, will oversee WBS and CNS following the merger.

What Will Happen After This Merger?

Since the merger, #RIPCartoonNetwork went viral all over Twitter, as fans continue to wonder about the fate of CNS, which has been an integral part of the 90s kids. After several talented employees were laid off via this merger, fans began to wonder about the network’s long-term viability.

RIP Cartoon network 🥺🥺
Thank you for all the memories and making our 90s kid childhood awesome pic.twitter.com/OrlEbdHbGg

One fan tweeted: “RIP Cartoon network. Thank you for all the memories and making our 90s kid childhood awesome”. Another wrote, “RIP Cartoon Network. I don’t  care what nobody says they had the best run from the ’90s until now. They had the best lineup and had the most all-time greats.” One fan called it the network, “GOAT of childhood animation.” Here are a few more tweets:

Another rumor that circulated was that CNS is permanently closing from Oct. 1. But hey! Hang in there! Several reliable reports suggest that “Cartoon Network Studios continues to develop original animated content.” This means that the Cartoon Network’s output won’t change despite the merge. So there is no need for getting alarmed because “the platform isn’t gone”.

However, coming to the negative side, here is what the animation news and trends website ‘Cartoon Brew’ shared with fans: “This also seems an ominous sign for the future of new, original Cartoon Network animation. WBA has traditionally been a much more catalog/IP-driven studio, while CNS has been the studio that puts out original series and specials that occasionally become touchstones for generations of viewers.” 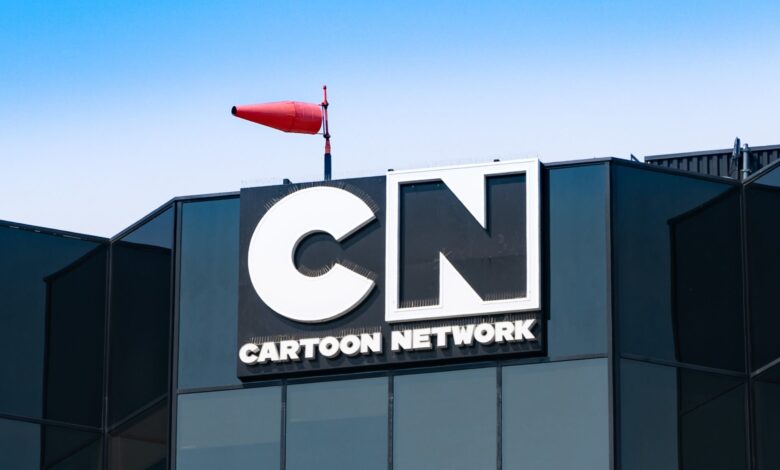 In this manner, we can say that the animation part would take a major hit. While the company hasn’t revealed the exact changes following the merger, it has been announced that under the new setup, adult animation development will be led by Peter Girardi, kids and family series development at both networks will be headed by Audrey Diehl, and the main production will be headed by Bobbie Page. What do you think of this merger? Sounds worrying?