Rick Ross is used to being able to get in wherever he wants but it was recently when he was in London where Rick Ross the ‘Biggest Bawse’ was denied entry into Buckingham Palace. 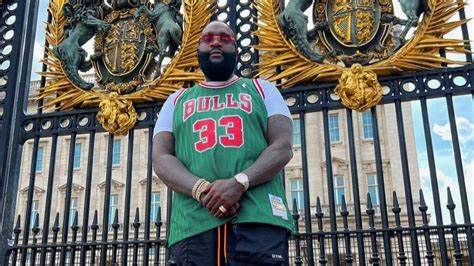 Rick Ross disclosed that he was denied entry into Buckingham Place, the royal family’s residence.

He was spotted near Buckingham Place with a mystery woman on Wednesday. He even shared pictures of him posing outside the palace gates where several other people swarm around him.

Given his status in the hip-hop music world, the American rapper shared that he expected to be able to enter the place but his status did not work in his favour.

Though Ross never shared as to why he was denied entry into the Palace. Though the tours of the grounds of Buckingham Place occur every year for 10 weeks starting from late July until early October.

What Rick Ross had to Say about this Denial

He posted a series of Instagram stories elaborating on the incident with his fans and following.

“Alright, so y’all saw me go to Buckingham Palace,” the Maybach Music Group rapper shared in an Instagram Story. 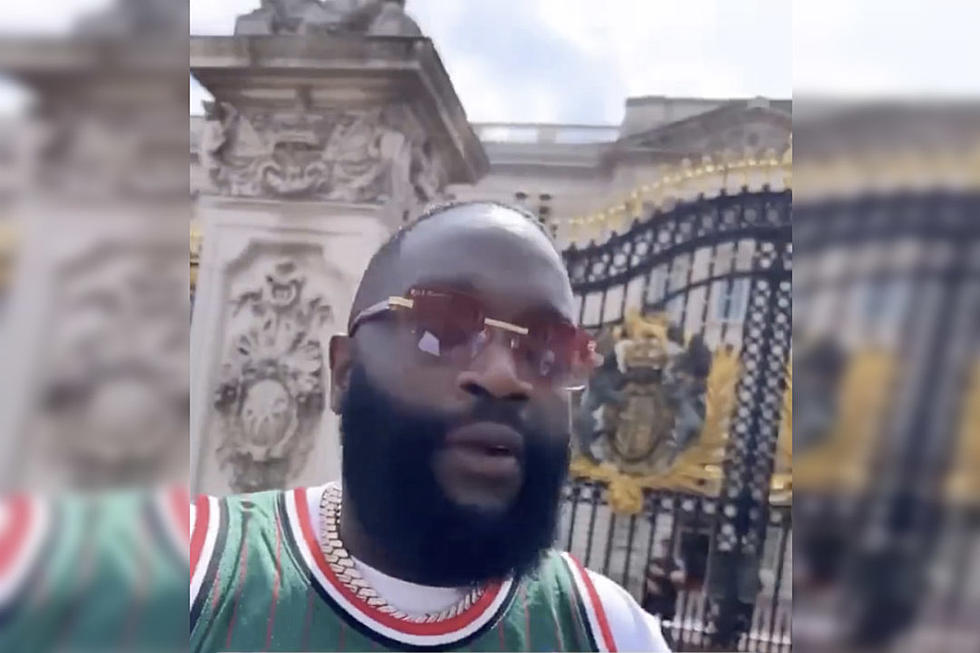 He said, “I pulled the homie to the side and told him you know, who I was, the ‘Biggest Bawse’. And for one of the first times in a long time that didn’t get me in. It didn’t get me through the gates.”

He even shared that though he was not treated like royalty as he expected he still has a great time in London as the “homie” sent him to a luxury place where he could use his stature to cash in some perks.

“I didn’t get to sit at the table,” Ross described, “but what he did do was refer me to a spot and they said they’d be waiting on me and I can pick the lobster I wanted to eat so I forgave him.”

What is Rick Ross Doing in London?

The rapper was in London, the United Kingdom recently and was spotted with the Uk’s Brunch with Amel Host, The Black Bottle Boys, Amel Rachedi, XO Man and DJ Jonezy. 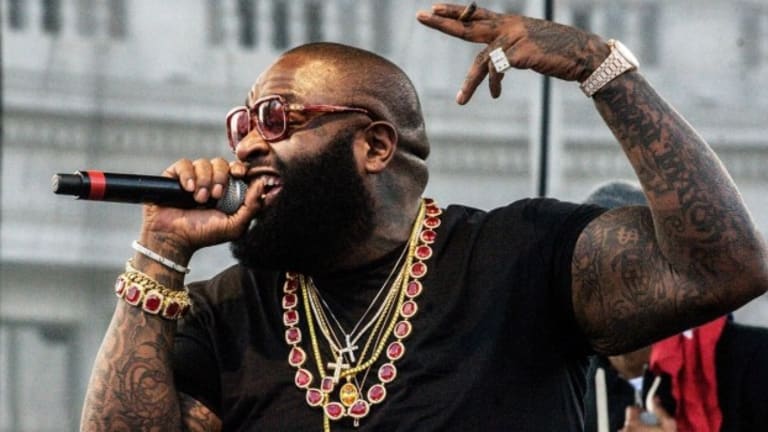 Rick even shared how he celebrated his Luc Belaire Golabl Ambassadors when he was in the UK.

“Want to thank all of our @officialbelaire GLOBAL BRAND AMBASSADORS #BELAIREUK for an amazing event and growing closer to greatness!” Ross said in an Instagram post.

Rick Ross and his Ways 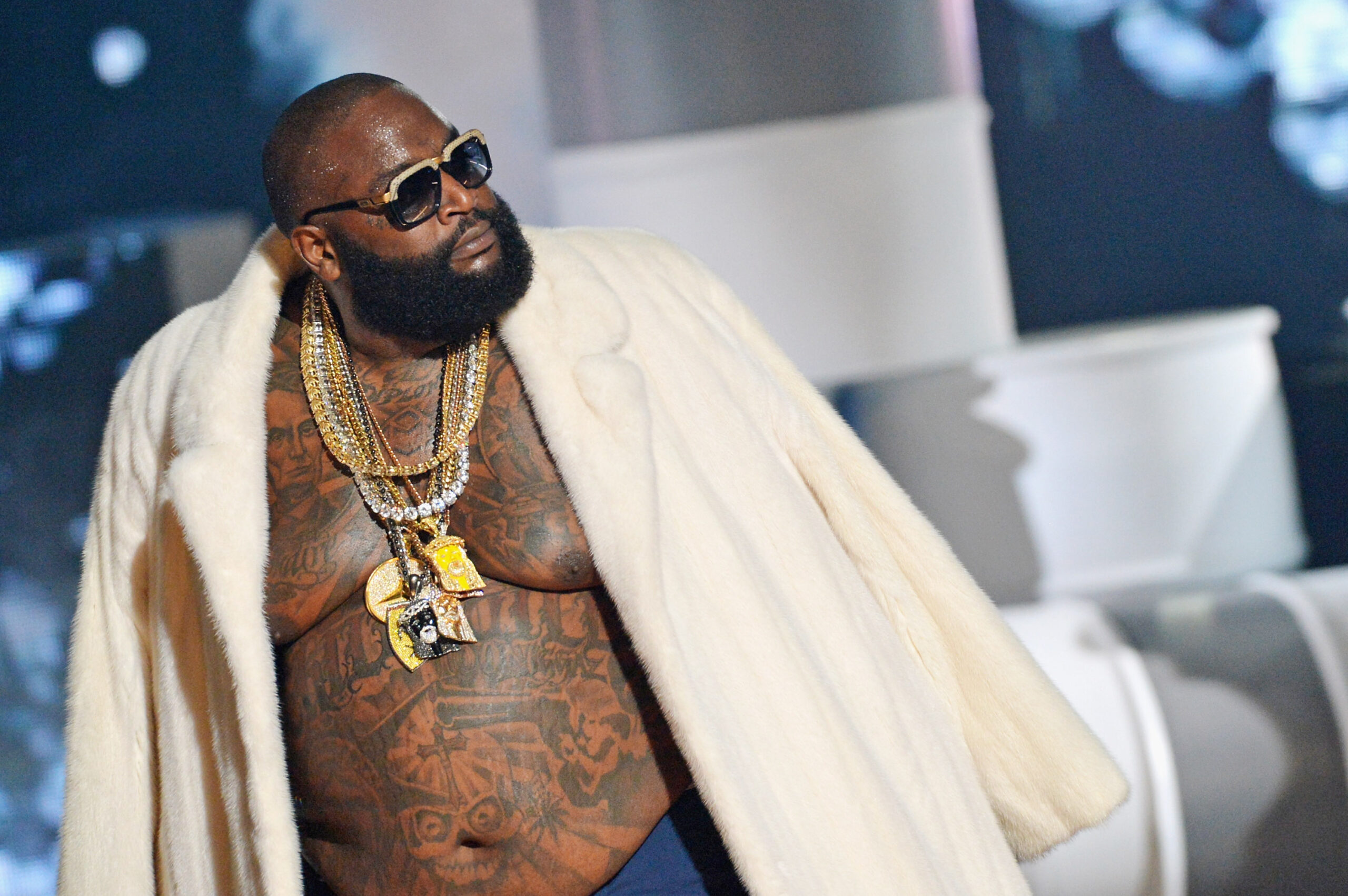 “It was just the way I moved I guess. Whoever I was in the contract with we always had an open phone conversation, so if there was anything that was a problem I presented it and just explain it to me. If it’s respectable I’m gonna respect it because I always felt like any contract I signed whatever couple years it was I could work myself out of this.”

This shows how he does not gets offended and respects what other people have to say and the same happened in his incident where he was happy that the guard directed him to a place he could enjoy the city even though he was denied entry.