Richard Gere has finally found a buyer for his swanky and lavish New York estate! To seal the deal with the buyer, the American actor had to lower the price he had envisioned for the mansion in the first place.

Hachi: A Dog’s Tale star ended up selling his New York mansion for a price under the original asking price. Read on, to catch deep insights into his impressive property. 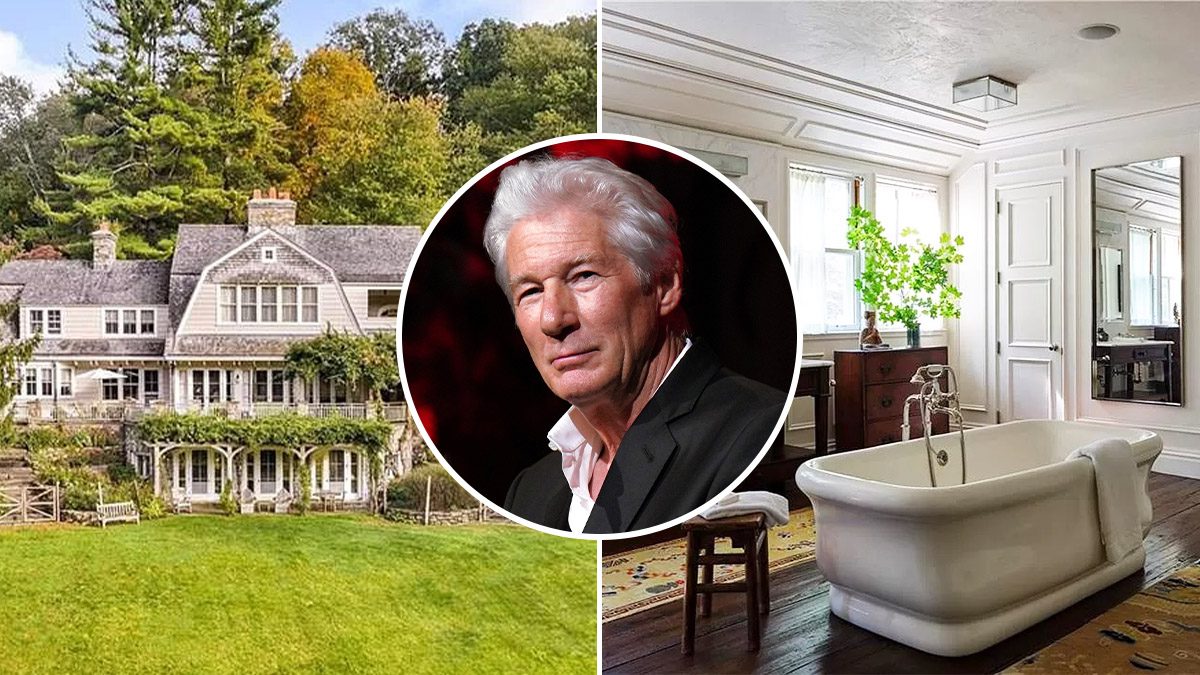 According to TMZ, the Pretty Woman star sealed the deal with the buyer on Wednesday, June 29, 2022. For the entire space out in Pound Ridge, the buyer handed over a whopping $24.15 million to Richard.

For those of you who are unversed, let us tell you Pound Ridge is a bucolic town in New York’s Westchester County and borders Connecticut. As per Zillow, up until now, the most expensive residential property sold in the town is a nearly 30-acre estate with a 9,822-square-foot historic house, which sold for $9.8 million last month.

Gere’s 50 acres of the property is about an hour north of New York in Westchester County. The mansion consists of 5 structures, a pool, and some stables. The compound also has rolling hills which are ideal for horseback riding, making those stables look like a necessity. Let us tell you an interesting fact, the main residence of the real estate property alone is nearly 11,600 square feet. The property also has its own private beach and an island. You can reach the island via a rowboat.

The mansion also has a soccer field. The surroundings around the property are incredibly beautiful and lush. They chronicle over 4,300 acres of the protected land circle the estate.

When did Richard put the property up for sale?

Richard listed the real estate property in October last year for a total of $28 million. As per the records obtained by TMZ, he bought the space nearly 35 years ago for just $1.5M. We must say he has earned a pretty handsome profit by selling his New York mansion.

It has been reported that recently Richard purchased a new 35-acre estate, also in upstate NY, with his wife Alejandra Silva. He shelled out 10 million for the new property. 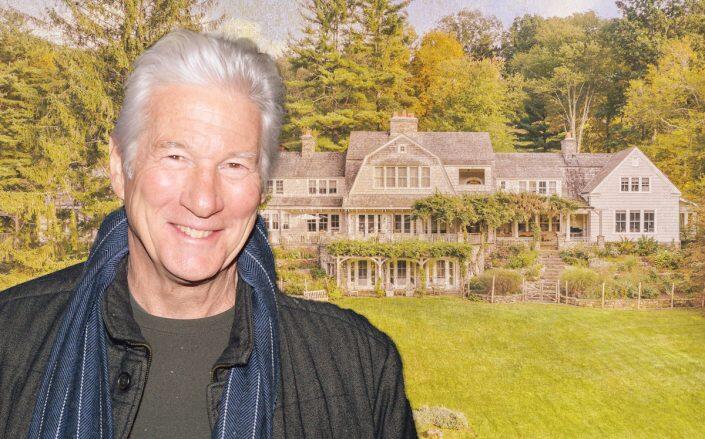 What is the net worth of Richard Gere?

As per the reports of Celebrity Net Worth, the net worth of the Hollywood actor Richard Gere is estimated to be 120 million dollars. He began his acting career in the mid-1970s and he is well known for his work in the movies like Pretty Woman, Chicago, and American Gigolo. Did you like the massive New York compound that was previously owned by Richard Gere? Drop your thoughts on the real estate property in the comments below. Don’t forget to stay tuned with us for the latest updates from the world of showbiz.