The Real Housewives of Dubai star Caroline Stanbury got robbed during a trip to Greece. She was vacationing with her family in Mykonos when the incident occurred. Keep reading to get more details about the incident.

Caroline Robbed on the First Day of Vacation

Caroline took to Instagram to share the news. She and her family got robbed on the first day of their vacation in Mykonos, Greece. She was holidaying with her husband Sergio Carrallo, and her three children, to celebrate her daughter Yasmine receiving her General Certificate of Secondary Education. 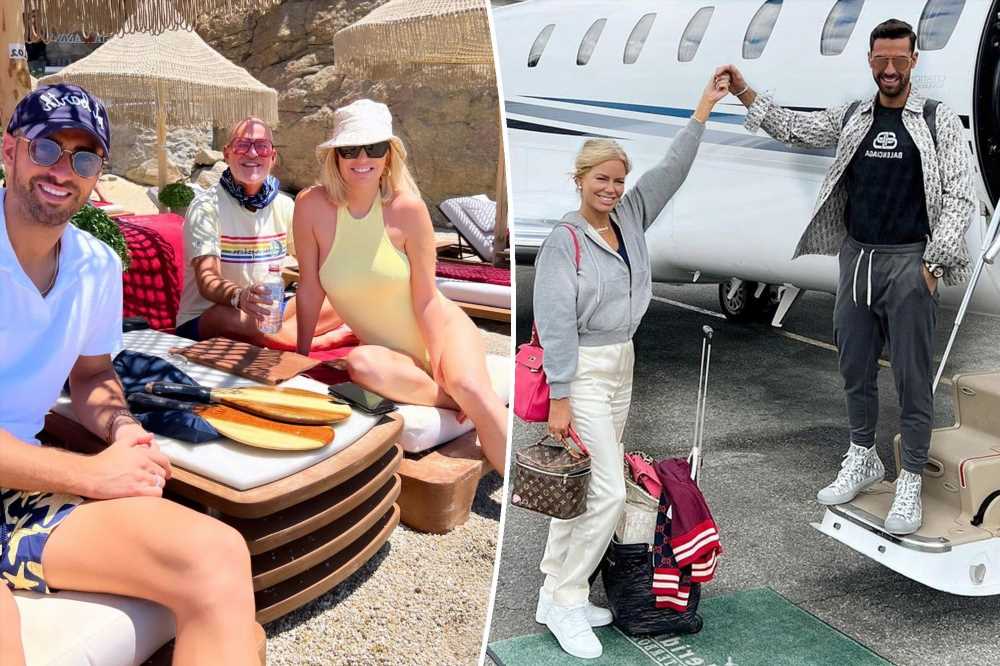 The 46-year-old actor wrote on her Instagram story, “so …. having set off on our holiday and landing within 3 hours we were robbed.” The robbers were apparently still inside their vacation house when the family got home. Both Stanbury and Carrallo stated the incident to be nightmarish but were relieved that they all were safe.

Stanbury also shared a video that showcased opened suitcases and luggage items. Their clothes and stuff were scattered all over the place. She also shared an image of a broken lock near the window.

The Ladies of London star has hired personal security for her family after the incident. She also mentioned how safe she felt in Dubai where such mishappening never occurred to her.

Her husband, 27-year-old soccer player, Sergio also narrated the event on his Instagram story. “This is the f–king problem with the society and people.. and why the world is becoming this way.” he wrote.

Caroline rose to fame with Ladies of London

Caroline Stanbury is a British businesswoman and reality TV star who became famous after her stint in the show Ladies of London in 2014. Currently, she can be seen on The Real Housewives of Dubai. She also runs a podcast called Divorced Not Dead. 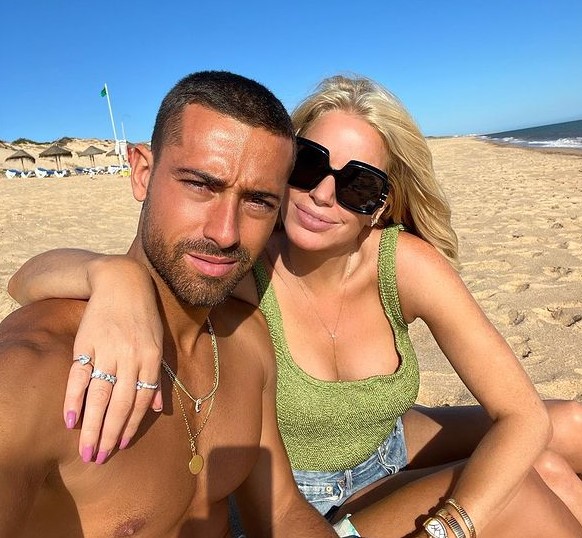 Stanbury also works as a luxury brand ambassador. She starred in the hit reality series Million Dollar Listing Los Angeles as well. As per reports, she has a net worth of $30 million.

She was married to investment banker Ceb Habib for 17 years, before getting a divorce in 2019. The couple has three children together: Yasmine, Aaron, and Zac Habib. Caroline and Ceb continue to co-parent their children.

In December 2021, she married Sergio Carrallo, a former Real Madrid player, in Dubai.

Other “Housewives’ Stars Have also been Robbed Before

There have been incidents of robbery with other ‘Housewives’ franchise stars as well. In April this year, The Real Housewives of New Jersey star Jennifer Aydin found herself in a similar situation. She was on a vacation to Miami with her husband Bill Aydin, when Bill’s Ferrari California was stolen. The car was, however, found in a few days. 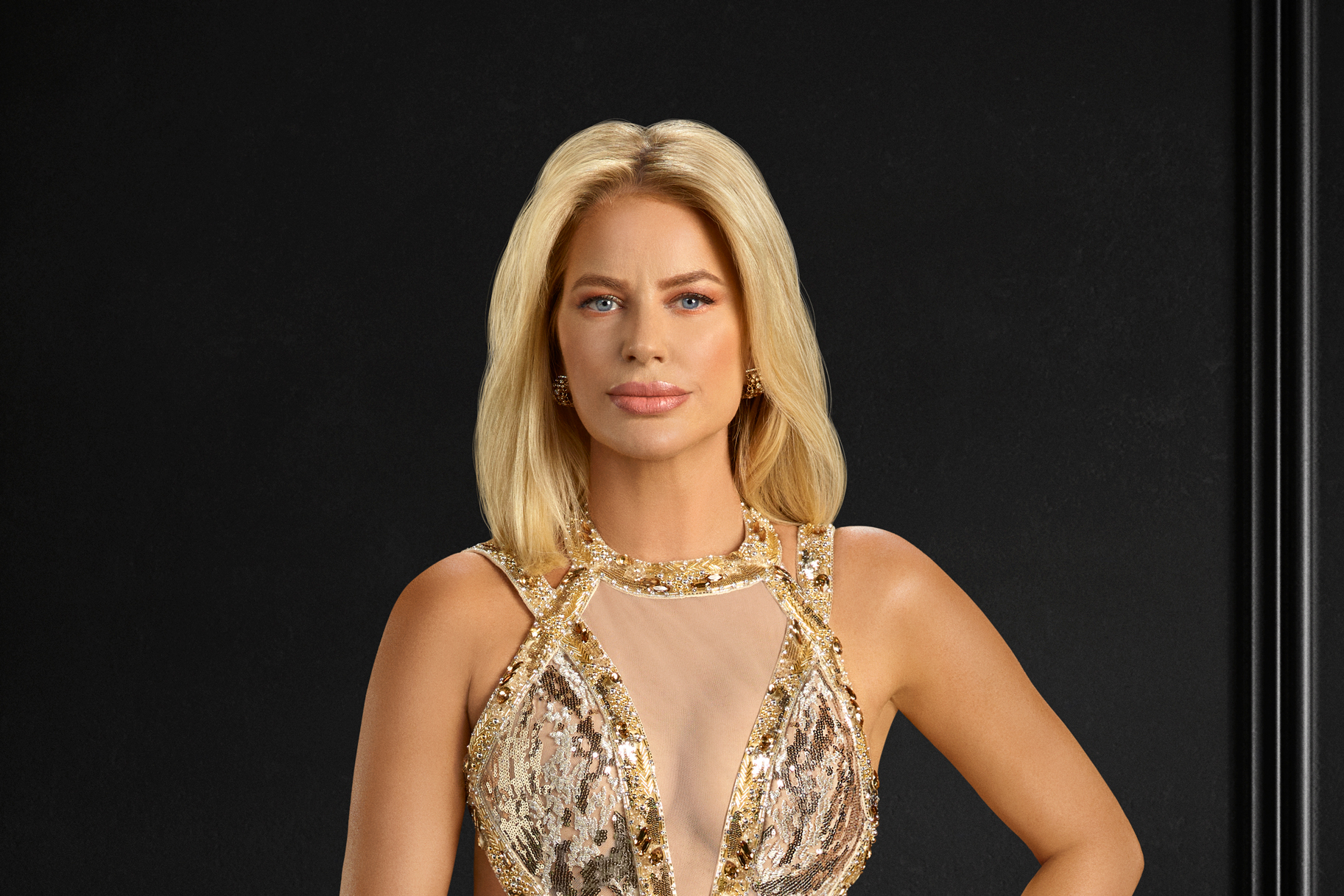 In October 2021, The Real Housewives of Beverly Hills star Dorit Kemsley was robbed at gunpoint. The robbers took away many luxury items from her home.

Kemsley’s co-star on the show, Kyle Richards was robbed of $1 million worth of jewelry at her Beverly Hills home in December 2017. She was on a holiday with her family in Aspen when the robbery took place.