English singer Alexander James O’Connor, who goes by the stage name Rex Orange County, has been accused of sexually assaulting a woman on six different occasions in London earlier this year. Alex’s rep stated that the singer is “shocked by the allegations” and would not be making any comments amid the ongoing proceedings. Rex Is On An Unconditional Bail… Per the complaint, the first instance took place on June 1, 2022, in the West End, and another took place the very next day while riding a taxi. Apart from this, three more instances took place at his home in Notting Hill on June 2, 2022.

During a proceeding at Southwark Crown Court in London on Monday (October 10), Alex denied all counts. However, he was granted an “unconditional bail” and his three-day trial is set for January 3, 2023. It’s shocking that the singer was released on unconditional bail despite the severity of these allegations.

The Grammy-nominated artist’s rep released the following statement:  “Alex is shocked by the allegations which he denies and looks forward to clearing his name in court. He is unable to make any further comment because of the ongoing proceedings.” 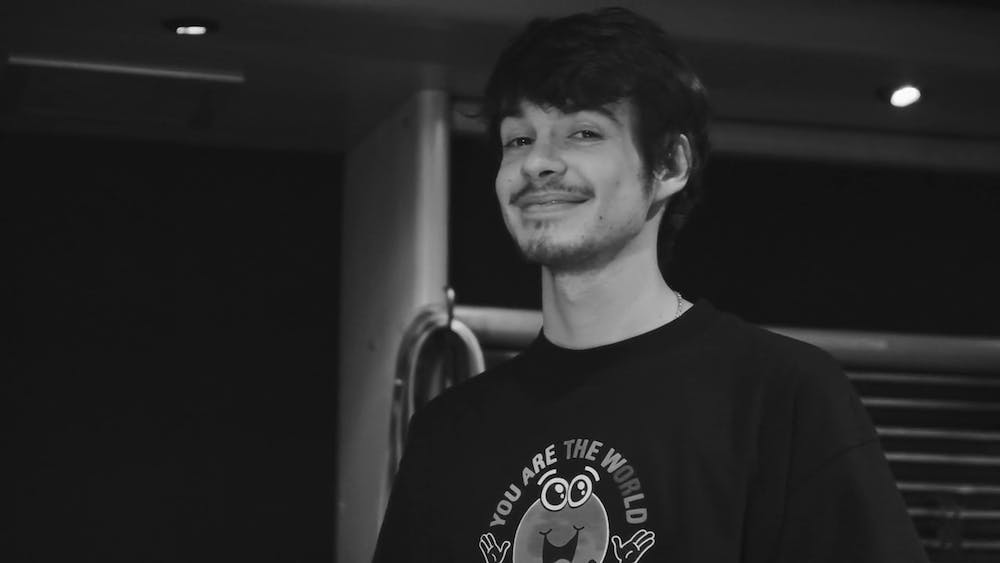 The 24-year-old English singer is known to have achieved international fame in no time. The Hampshire native grew interested in music at an early age and got his inspiration from bands like Green Day, Queen and ABBA. After participating in school choirs, Alex started playing drums and piano but switched to guitar at the age of 16.

However, he did become a drummer after graduating from the BRIT School for Performing Arts and Technology. He began producing his own music using Apple’s Logic software. In 2015, Rex self-released his debut album  Bcos U Will Never B on SoundCloud.

He soon became well-known for his songs, “UNO”, “Best Friend”, and “Untitled”, which caught the attention of American rapper Tyler. Alex collaborated with Tyler on Flower Boy, which was nominated for a Grammy in 2017. Since then, Rex has successfully released studio albums like “Pony” and “Princess”. 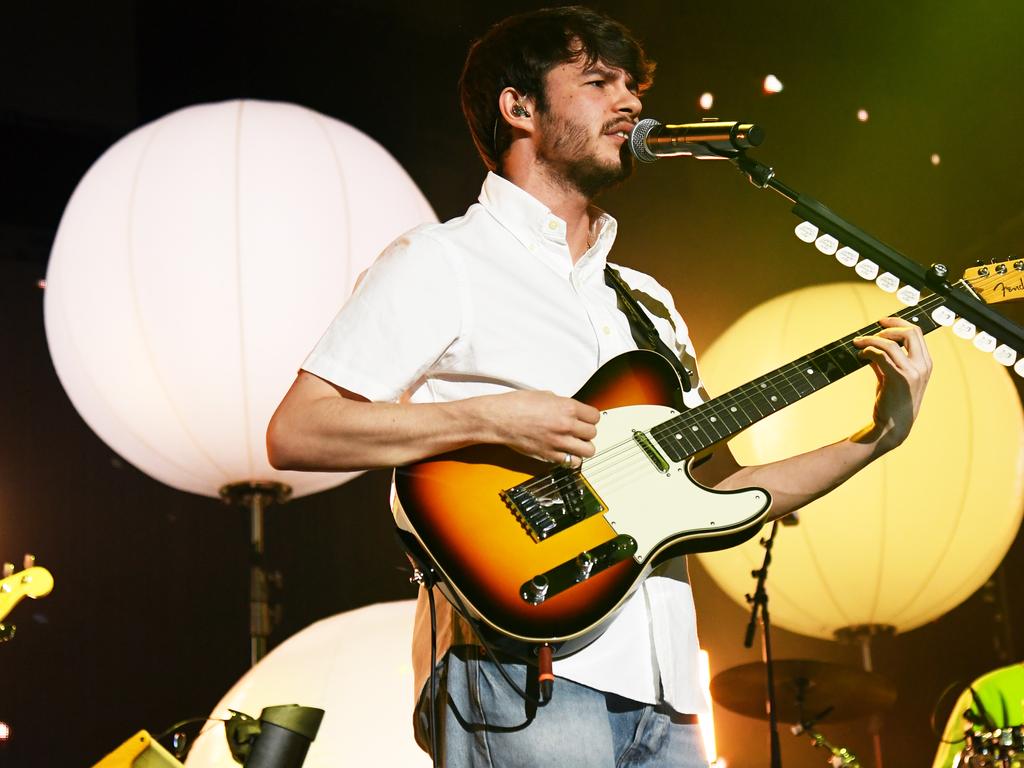 This year in March, the 24-year-old singer came up with his album, “Who Cares?” The album marked his first full-length album in nearly three years. As for his personal life, Rex was previously dating his college sweetheart, English singer, Thea Morgan-Murrel. However, he announced in 2020 that they are no longer in a relationship.

Rex met Thea during his days at the BRIT School for Performing Arts and Technology. After his heartbreak in 2020, Rex revealed in an interview that “in the wake of a breakup with his long-time girlfriend and the COVID-19 pandemic in 2020, my latest album “WHO CARES?” helped me focus less on his positive external experiences and more on his internal struggles with mental health and self-doubt.”

If you’re not aware, Alexander cancelled his tour dates in New Zealand, Europe and Australia in July due to “unforeseen circumstances”. He expressed: “I am having to spend some time at home this year and I will not be able to continue with touring as planned. This is the last thing I want to do. I love touring and I am so sorry to be letting anyone down. I look forward to getting back to it as soon as I can.” Well, now he’s entangled in a serious legal issue.