Melinda French Gates has finally opened up about her relationship with Bill Gates. Microsoft’s co-founder Bill Gates’ ex-wife says, “I couldn’t trust what we had”. 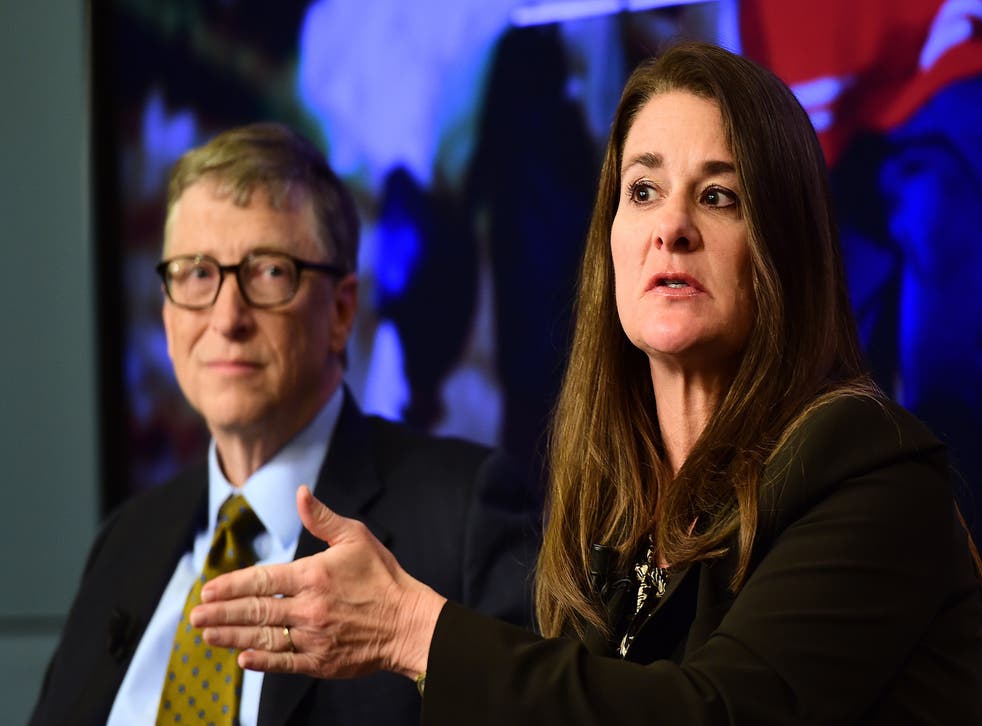 The billionaire philanthropist and woman’s advocate sat exclusively with “CBS Mornings” co-host Gayle King and opened up about her feelings.

About the Thursday Interview with Melinda

In the interview with CBS Mornings, Melinda talked in detail about her high-profile divorce with Bill Gates. The duo was married for 27 years before they finally split in May 2021. When asked about Bill Gate’s affair with a staffer during their marriage, the 57-year old billionaire said, “I certainly believe in forgiveness, so I thought we had worked through some of that.” 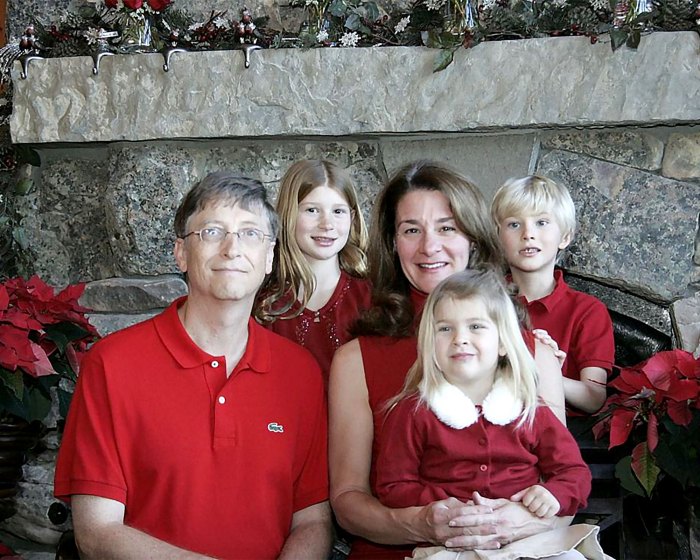 Melinda also revealed how she laid on the floor for days and cried. Well, divorce can be a really painful process, especially, when you have been loyal to one person for 27 years. However, she also said that she is looking forward to new beginnings in 2022.

CBS Mornings referred to her as a strong woman. Gayle King also added that “she is moving on and doing, doing is the word.” 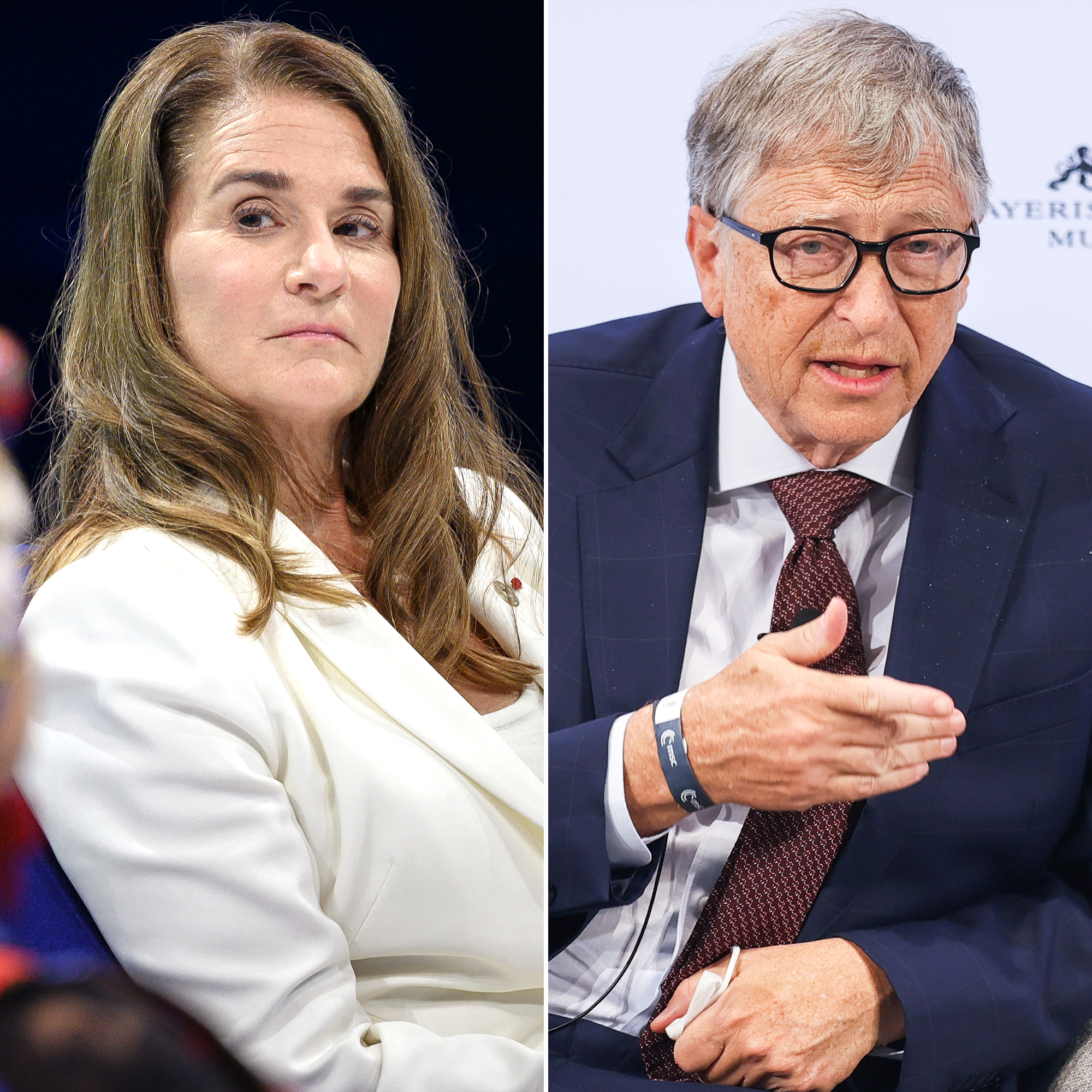 The high-profile divorce of Melinda French Gates and Bill Gates poured in a lot of attention from international media across the world. The relationship looked perfect from the outside. However, nobody knows what exactly was happened behind closed doors. 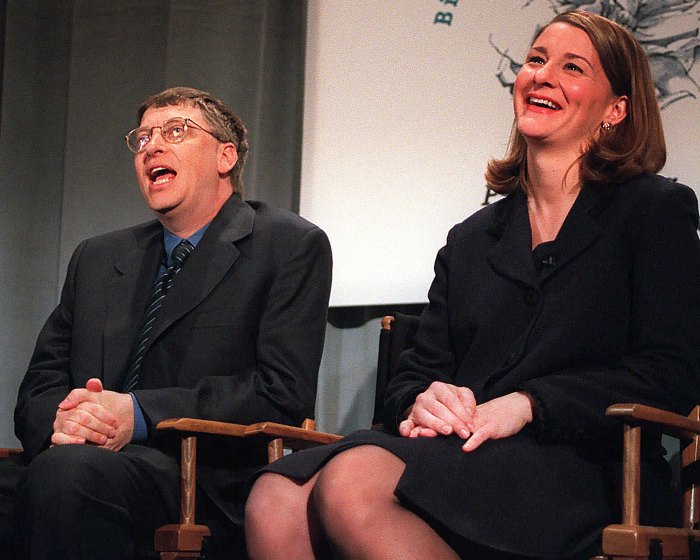 Let’s have a look at their relationship timeline: 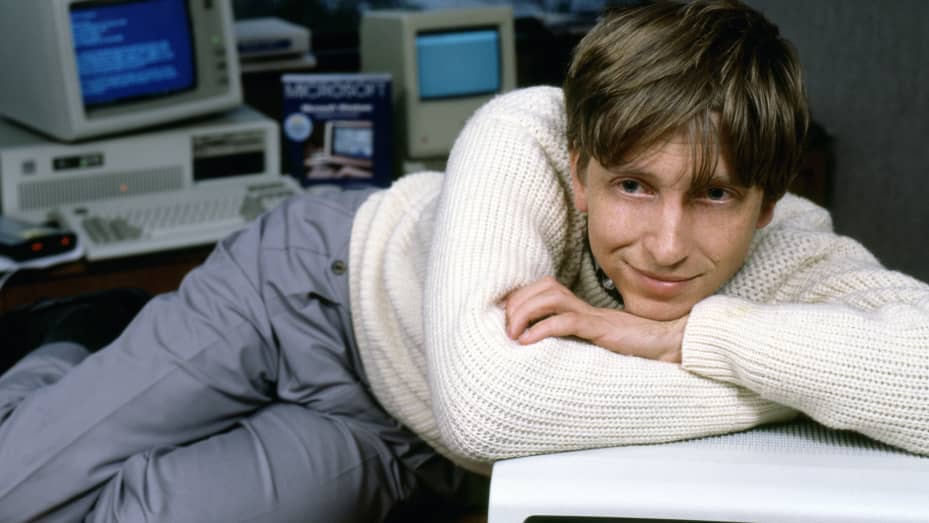 The high-profile divorce of Melinda and Bill Gates was based on the strong premise of “extra-marital affairs”. Several reports were published stating that Bill Gate’s extramarital affairs were an open secret. He also sent flirty emails to the staffer that worked at the Microsoft office.

These reports called into question the billionaire Microsoft founder’s reputation as “a nerdy do-gooder and detailed allegation that he engaged in inappropriate workplace relationships.” 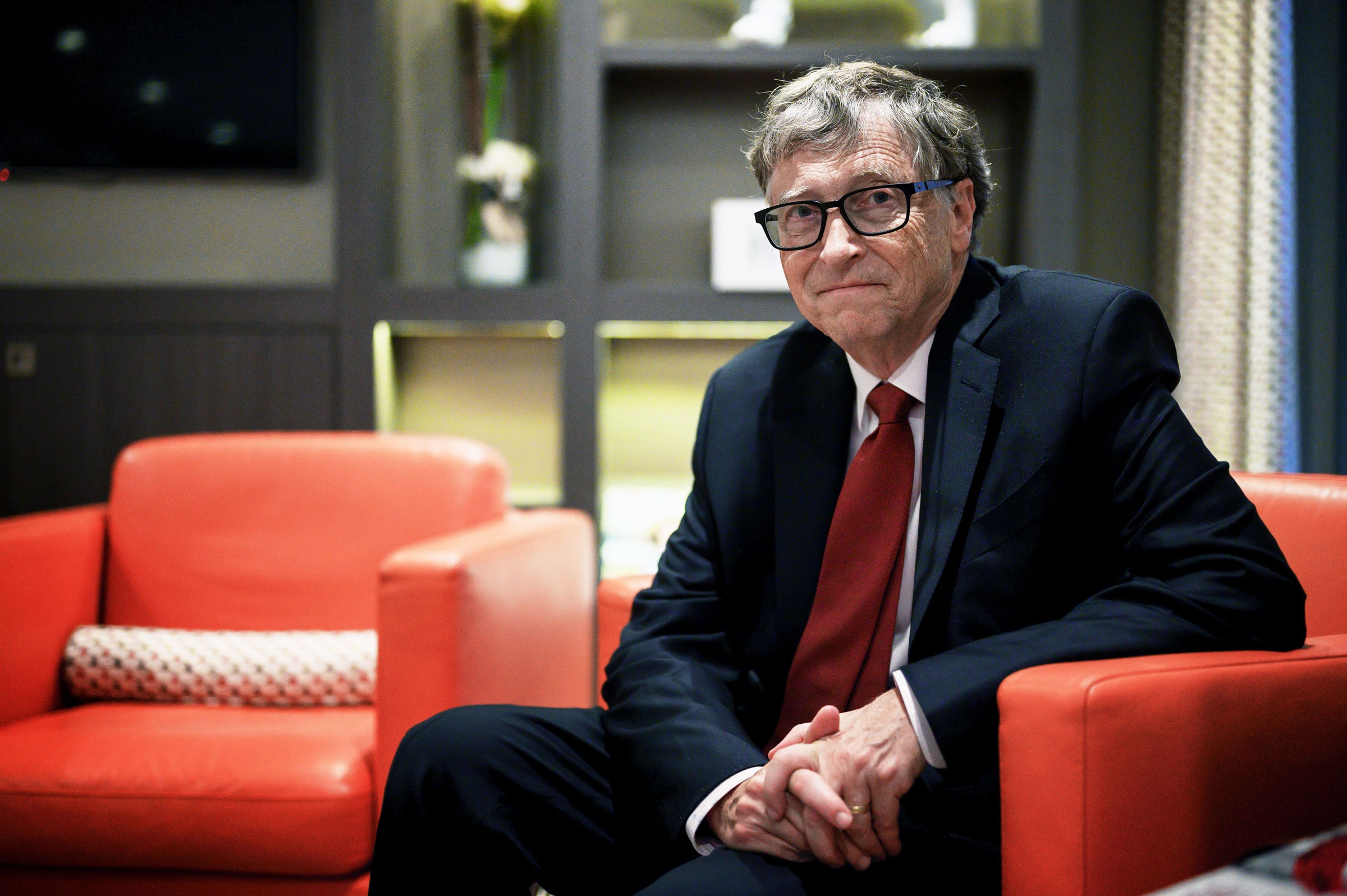 The Wall Street Journal also reported that Microsoft Board had opened an investigation after a staffer’s claim that she had an affair with Bill Gates. However, these allegations were denied as “baseless and untrue” by Gates’s spokesperson.

Bill Gates finally stepped down from the board in 2020. In May 2021, Bill Gates admitted to his extramarital affairs and it was reported that “he sought to initiate an intimate relationship with the staffer.”

Well, I think it was best for the couple to call it off. Melinda is independent and strong. She deserves much better in life. What do you think?