Resin Art is the newest trend that has become widely popular on TikTok. With the trend, that features homemade resin products, the hashtags #Resin and #ResinArt have achieved more than 16 billion and 10 billion views, respectively.

While the trend looks harmless in the videos, experts have now warned that it could create serious environmental and health problems. With this, an anti-resin campaign has also started. The #antiresin tag has earned over 500k views on the platform. Read on to know more about the trend and how it can prove to be harmful. 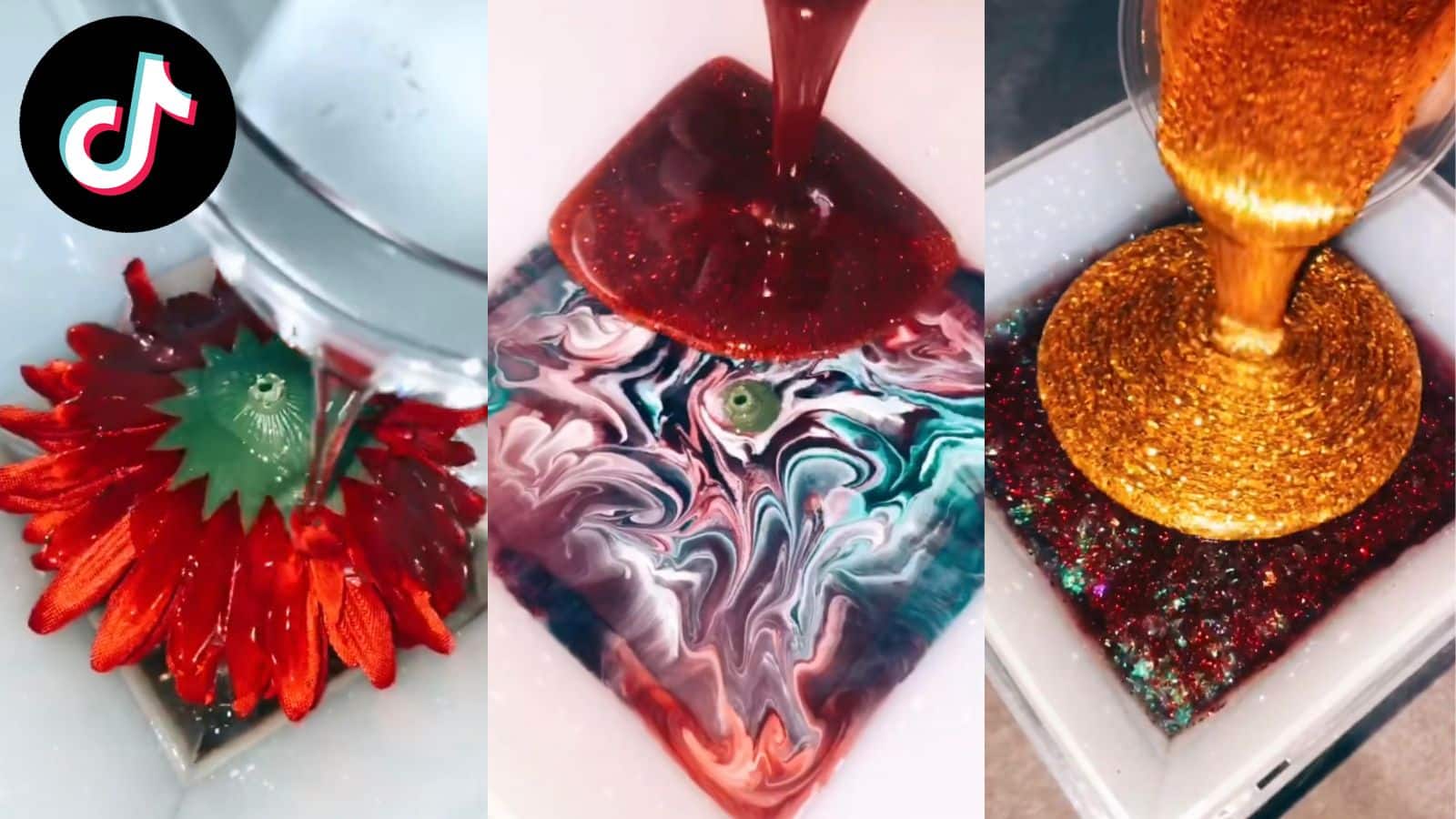 What is the Resin Art Trend?

Resin Art is the trend under which people are posting oddly satisfying videos that show the mixing of colorful liquids and pouring them into molds to create a translucent work of art. The molds include shapes such as pyramids, coasters and trays.

The creator finally shows the finished product at the end of the video, once the resin has hardened. The products often also include decorative items such as string lights, glitter, and dried flowers.

Most of these resins, including the commonly used epoxy resin, are chemical based, which has now alarmed experts who claim that the trend can turn out to be equally bad as the previous infamous trends on the platform such as mouth taping challenge or the blackout challenge.

While hardened resin does not have the same level of toxicity as the liquid one, experts say it could still be bad for the environment. Claire Potter, a product design senior lecturer at the University of Sussex, said in a statement that the resins are ‘hugely damaging for the environment if they get into our waterways via our sinks.’ 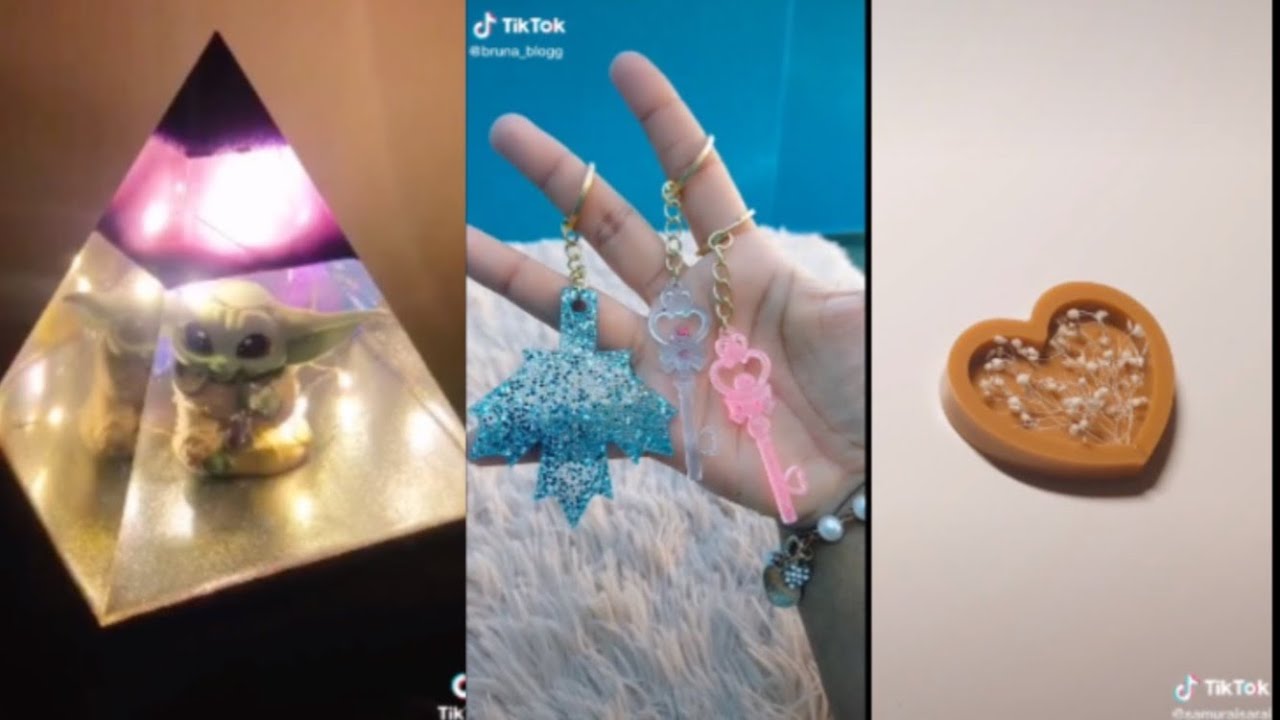 The professor also suggested people to use alternatives instead, such as bio-resins. “Alternatives do exist, and bio-based resins are often non-toxic and have a far less environmental impact,” she added.

She also warned people “that they are making items that will only be fit for the bin when they reach the end of their life — they cannot be recycled.” While some creators are using bio-resin to create their resin art, the number is still very low. The #bioresin hashtag on TikTok has 2.2 million views as compared to the 1.6 billion views on the #expoyresin trend.

As per Dr Ezgi Ozcan, a YouTuber and practicing doctor in London, UK, uncured resin is highly irritant to the skin.

The doctor said in a statement, “Contact with the skin without the correct protective equipment can lead to dermatitis (inflammation of the skin). Repeated exposure can sensitize the body leading to allergic reactions.” 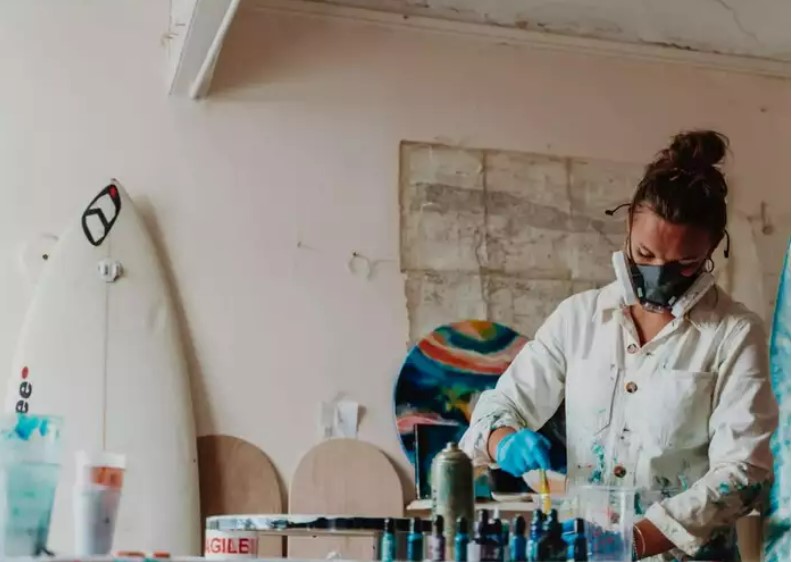 She added, “When inhaled, the same reaction can occur in the airways leading to irritation.” California Department of Public Health has also said that inhaling chemicals that are emitted from uncured epoxy resin can cause severe lung diseases such as asthma.

A TikTok star, She Lyons, also shared a video last year revealing that she was hospitalized after making resin art for six months with no protective equipment. She said she did not realize how toxic resins could be and asked her followers to be protective.  “Nothing is worth damaging your health,” she said in the video.

What are your views on the Resin Art trend? Let us know in the comments section.