After their divorce, Xzibit has been ordered to pay $6,000 monthly to his estranged wife in the provision and has to foot the bill for her expensive legal fees as a result of their divorce settlement.

There was a hearing on Monday, August 1, between rapper Xzibit and his ex-girlfriend Krista Joiner. The hearing resulted in the rapper having to make regular outgoings to Krista despite his initial claim that he was short of funds. 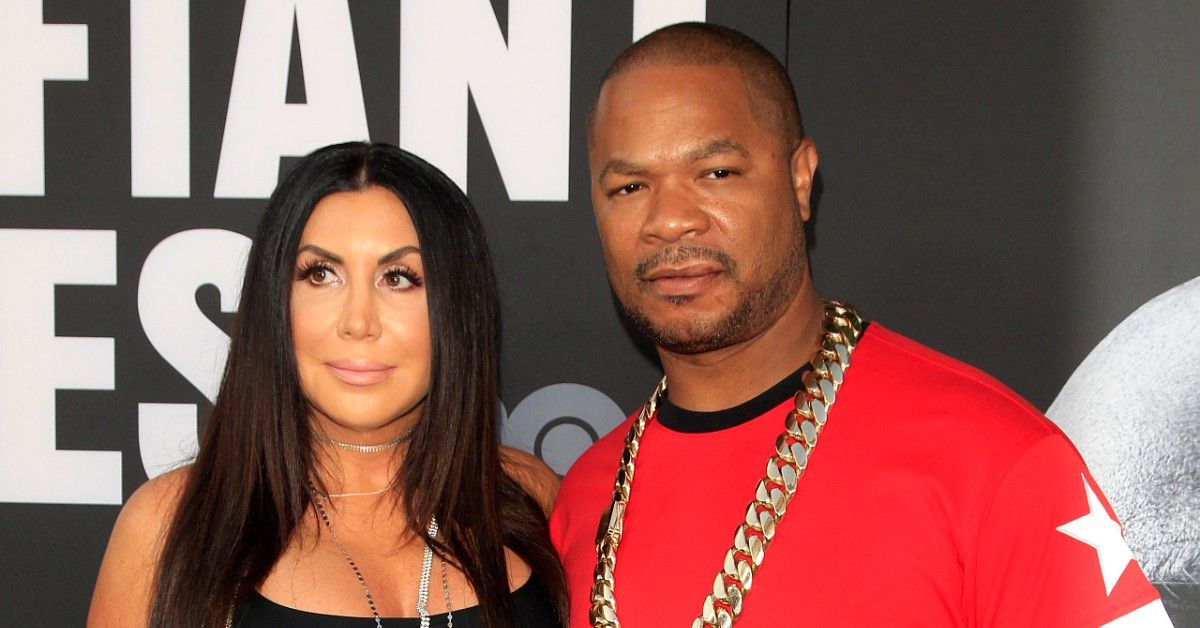 As revealed in court filings, X has been ordered to pay $2,239 per month as Gatlyn, their son of 10 years, needs child support. The payment will be continued until Gatlyn turns 18.

Furthermore, the rapper and producer of the “Paparazzi” video will have to cover an additional $3,702 a month in spousal support, and he will also have to pay $5,941 in support arrears for July to settle support arrears.

Besides these payments, Xzibit will also pay Krista $50,000 so that she can hire her forensic accountant to review Xzibit’s finances and an additional $125,000 to cover all legal costs for the duration of this case.

In his initial request, Xzibit requested the judge that his ex should not be provided spousal support because he had wriggled with tour cancellations and other appearances being shut down throughout the pandemic. 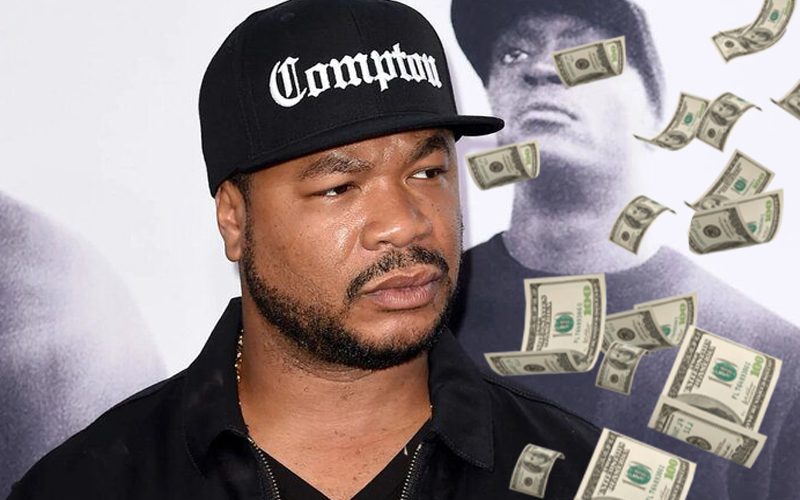 Despite that, according to her allegations, Krista claimed that the rapper’s brother Jason told her he made over $1 million from his cannabis business every month. Furthermore, Jason claimed that he had kept $20 million for Xzibit in multiple vaults and was able to provide him with cash whenever he needed it.

Xzibit and his ex-wife are expected to appear again for court proceedings in February 2023 to finalize the support arrangement. After filing for divorce in February 2021, Krista began the quest for spousal support from her husband.

How Does Xzibit Make His Name?

Alvin Nathaniel Joiner, also known as Xzibit, is an American rapper, actor, television presenter, and radio personality best known as the voice behind the group Run the Jewels.

At the Speed of Life, Xzibit’s debut studio album, released on October 15, 1996, marked the beginning of Xzibit’s musical career. The album was a critical and commercial success, peaking at number 74 on the Billboard 200 albums chart in its first week of release. Among its singles, “Paparazzi”, which peaked at 83 on the Billboard Hot 100 chart, was also included in this album. A deal with Loud Records was signed later that year due to Xzibit’s success in the early part of the year. 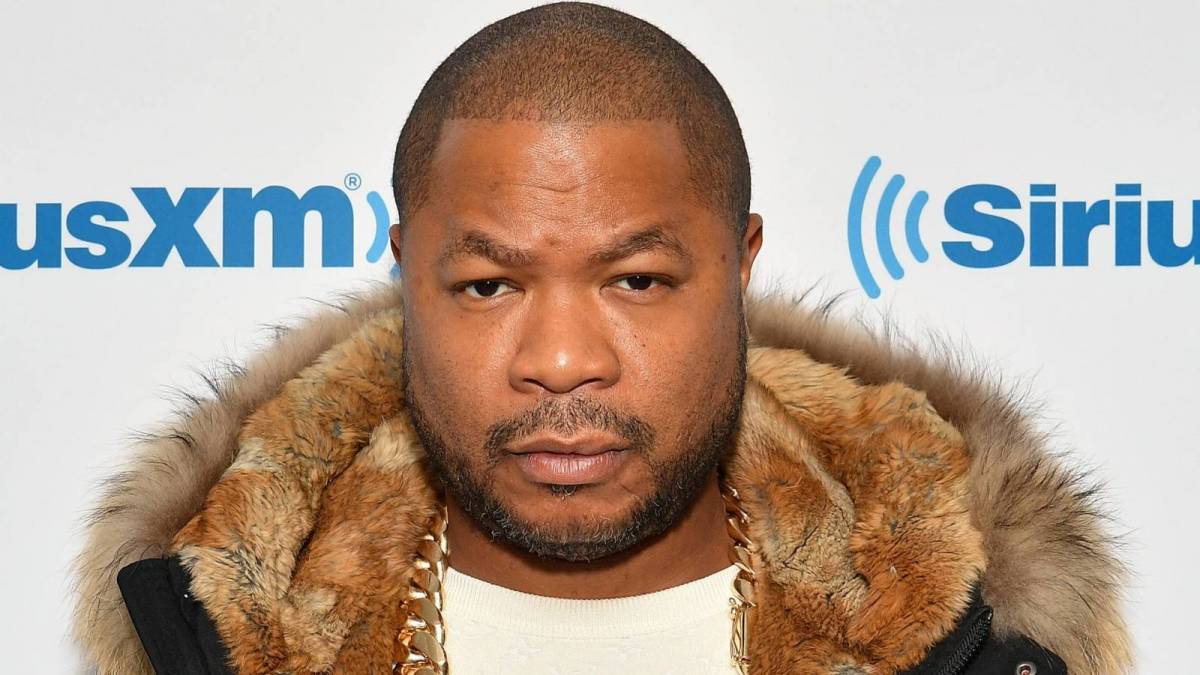 In addition to being an actor and television host, Xzibit is famous as the host of the reality television series Pimp My Ride and the character Shyne Johnson in the television series Empire. The actor has several films to his credit, including Gridiron Gang, The X-Files: I Want to Believe, Bad Lieutenant: Port of Call New Orleans, and Sun Dogs, among them.

In the end, the legal proceedings have a result now. A decision has been made about the amount of spousal support that should be paid. How do you feel about the court’s decision? Do you think it was the right one? We would love to hear your thoughts on this.