Rapper Toosii Admits To Cheating On His Girlfriend, Blames Fame for Infidelity

Nau’Jour Lazier Grainger, aka rapper Toosii, is currently experiencing the downside of fame. The rapper has admitted to cheating on his girlfriend and the mother of his 5 month old son, and has blamed his stardom for his infidelity.

The 22 year old rapper has now lashed out on social media, expressing his frustration over what fame and the music business apparently did to his mental health. Toosii has also decided to take a break from social media to ‘clear his head.’ Continue reading to know more about the development. 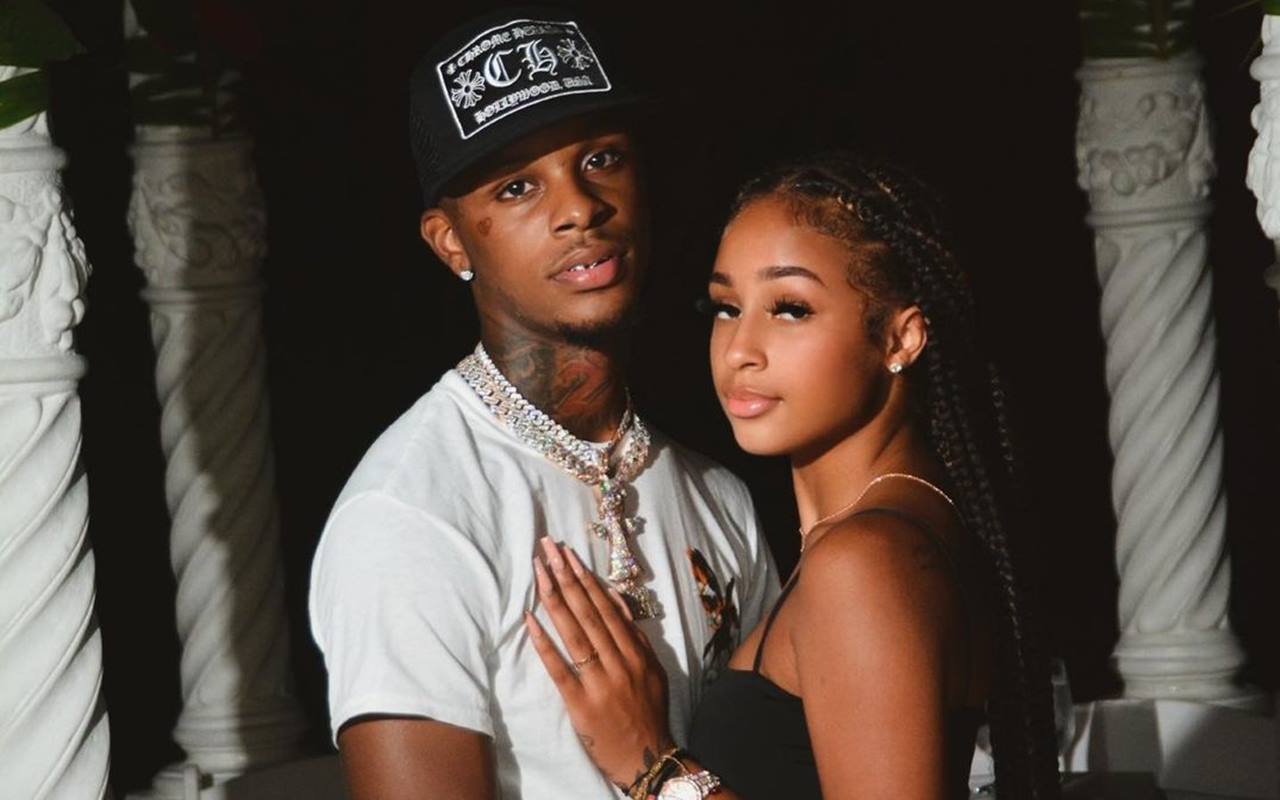 Toosii Admits Cheating on his Girlfriend

In a confession video posted on Wednesday, Toosii said, “I went a whole year without dropping a project battling problems with my mental health and just trying to learn to be the best person I can for the people I love and myself.”

The Love Cycle rapper then went on to reveal that he had cheated on his girlfriend, Samaria, adding, “[I] stepped away from posting my relationship and having a relationship broadcasted on the Internet, simply because I make music. When y’all think of me, I want y’all to think of the music. I just want to be an artist.”

Toosii even asked his fans to delete the couple fan pages based on him and Samaria, stating, “Even to the fan pages, that got the mashup of me and shorty…I really wish y’all would take it down.”

The Rapper Blamed his Fame for his Mental Health Issues

After the confession, Toosii continued his rant on Instagram. He posted a long note saying how his music career has negatively impacted him. He wrote on his Instagram story, “F**k this fame sh*t. Y’all could have it. This sh*t lame. People love you then they hate you. I should’ve never even started rapping for y’all. I should’ve just kept my music to myself like I did in the beginning to cope with my problems.” 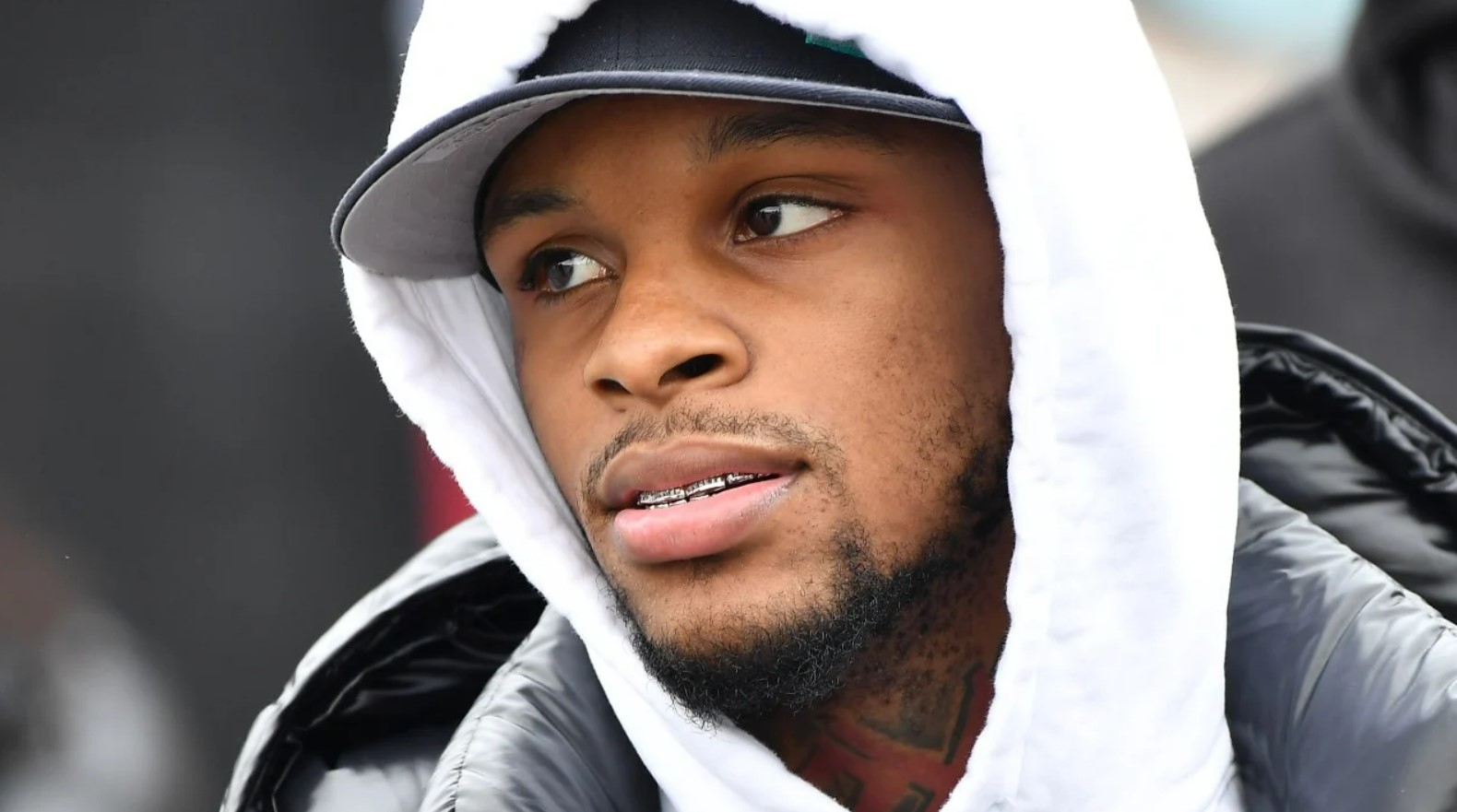 He also had a message for his son and wrote, “And to my son, I love you man. I won’t be nothing like what my dad was to my mom. I love [your] mom and she [knows] that. My intentions [are] pure, but the world [paints] this f**ked up image bout a n**** like I’m [supposed] to be perfect.”

“It’s a relief to finally let people that I’m not. I hope my son always [stands] on business and [keeps] his head high cause his daddy did. F**k the fame, I’m out,” he concluded writing.

Toosii has now Stepped Away from Social Media 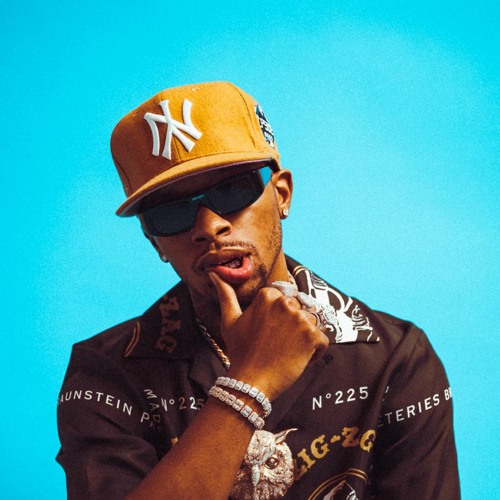 The rapper is now going on a social media hiatus. After his rant, his team shared an update on his Instagram with a statement. “Toosii will no longer be on social media for a while. He wants his fans to know he loves them and that he hopes you all are still friends. He says he’s fine he just wants to clear his head and that everyone should take breaks sometimes. He also dropped a surprise song,” read the statement.

Toosii has released a number of tracks this year, including Keeper, Love Is, Lonely and Heartache. The official music video of Heartache was launched on YouTube last week.

What are your thoughts about Toosii venting out his frustration on social media? Tell us in the comments section.