Rapper Meek Mill’s act of kindness is being witnessed, especially in his hometown, Philadelphia. According to the REFORM Alliance, an organization jointly launched by him and Jay-Z in 2019, the rapper paid bail for 20 women incarcerated at Riverside Correctional Facility so they could spend the holiday at home. Well, Mill has a story to relate to. Read on to learn more about it. 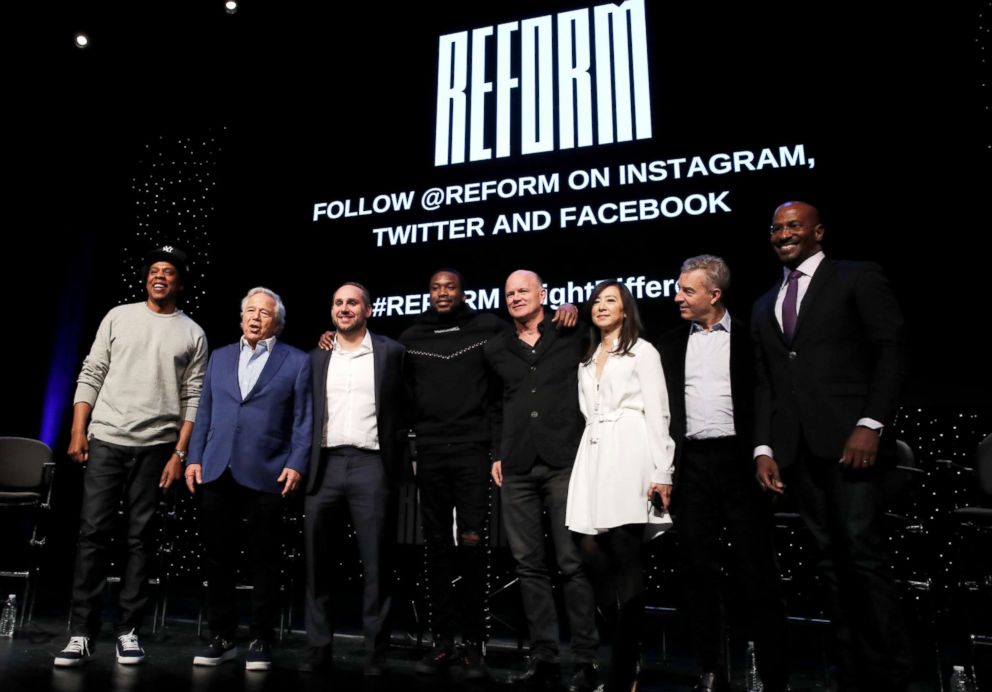 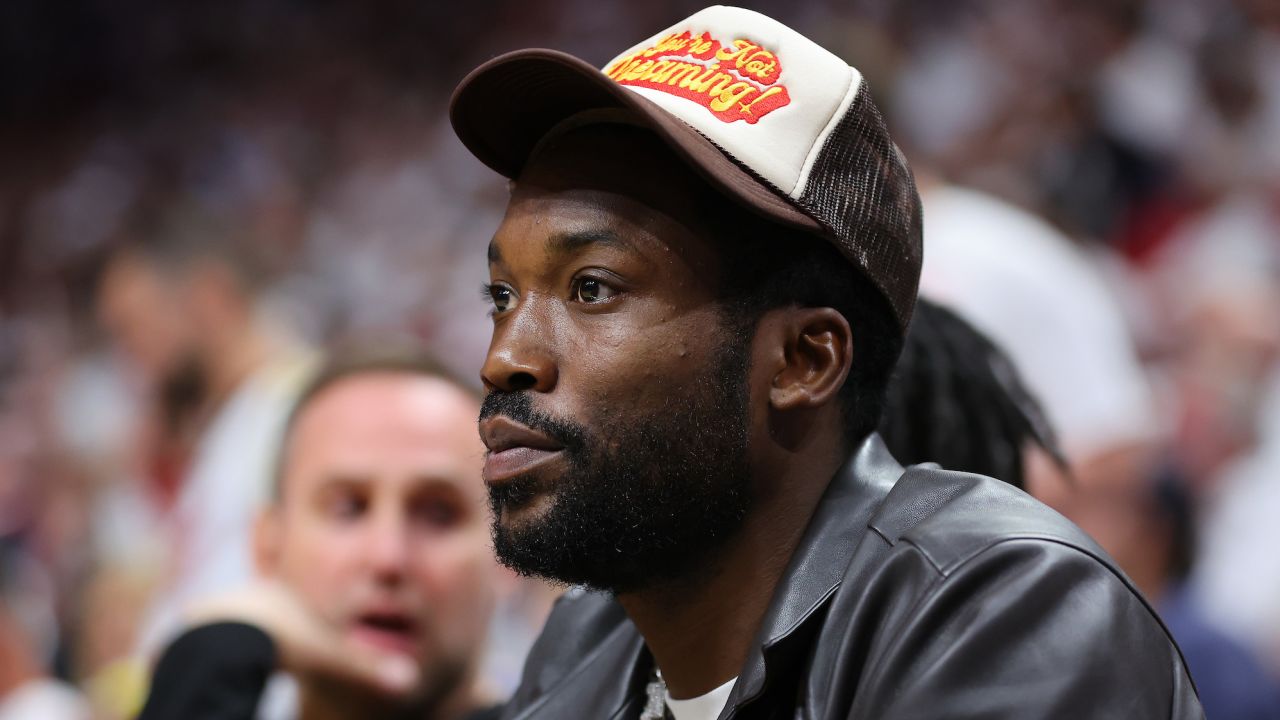 Philadelphia-native rapper Meek Mill paid bail for 20 incarcerated women so they could spend the holidays at home. The REFORM Alliance, an organization launched by him along with Jaz-Z in 2019, reported that these women were incarcerated at Riverside Correctional Facility in Philidelphia and could not afford bail.

The organization also reported that “five of the women were released on Saturday (Dec. 24), and 15 more would be released in the upcoming week. Apart from the bail, Meek Mill, whose real name is Robert Rihmeek Williams, also sent gift cards for these women so they could purchase groceries or gifts for their families.

In his response, Meek revealed that the donation is inspired by his own personal experience with the criminal justice system. In another post from the REFORM alliance, Meek described:

“It was devastating for me to be away from my son during the holidays when I was incarcerated, so I understand what these women and their families are going through. For families impacted by the criminal justice system, the holidays can be an extremely challenging time,” Meek Mill went on.

Meek Mill concluded, “No one should have to spend the holidays in jail simply because they can’t afford bail, and no child should be without their parents during this time if we can do something about it.” Therefore, he decided to ensure that these women could spend time with their families. Rapper Meek Mill is grateful to help these women to be with their families and loved ones during “this special time of year”. Meek’s ‘REFORM Alliance’ is dedicated to transforming probation and parole by “changing laws, systems and culture to create real pathways to work and wellbeing”.

Meek Mill has been actively involved in bringing criminal justice reforms. His fans started the #FreeMeekMill movement after he was sentenced to two to four years in prison in 2017. This is not the first time that Meek has made such a donation. In 2016, he spent $50,000 to donate 60,000 Ice Mountain bottled water to support the Flint Water Crisis in Michigan along with Big Sean.

Meek became a prominent advocate of criminal justice reform in the US in 2018. This led to the formation of the REFORM Alliance with Jay-Z. The organization’s goal is “to dramatically reduce the number of people who are unjustly under the control of the criminal justice system – starting with probation and parole”. In 2018, the rapper donated 6,000 backpacks to students of Philadelphia. If you aren’t aware, the Philadelphia government revealed that a total of 4,546 incarcerated in the Philadelphia prisons as of Nov. 2022. Around 6.4% of that group constitute women. Well, some of them are surely going home to see their family, thanks to Meek Mill.