Bollywood hunk Ranveer Singh has been named as the NBA Brand Ambassador for India on Thursday.

With this, Ranveer Singh becomes the first Bollywood star to be the National Basketball Association’s brand ambassador for India.

Ranveer Singh said that he had a great love for basketball as the NBA from the time he was a child.

He said, “I have loved basketball and the NBA since my childhood and have always been fascinated with its influence on popular culture including music, fashion and entertainment.” 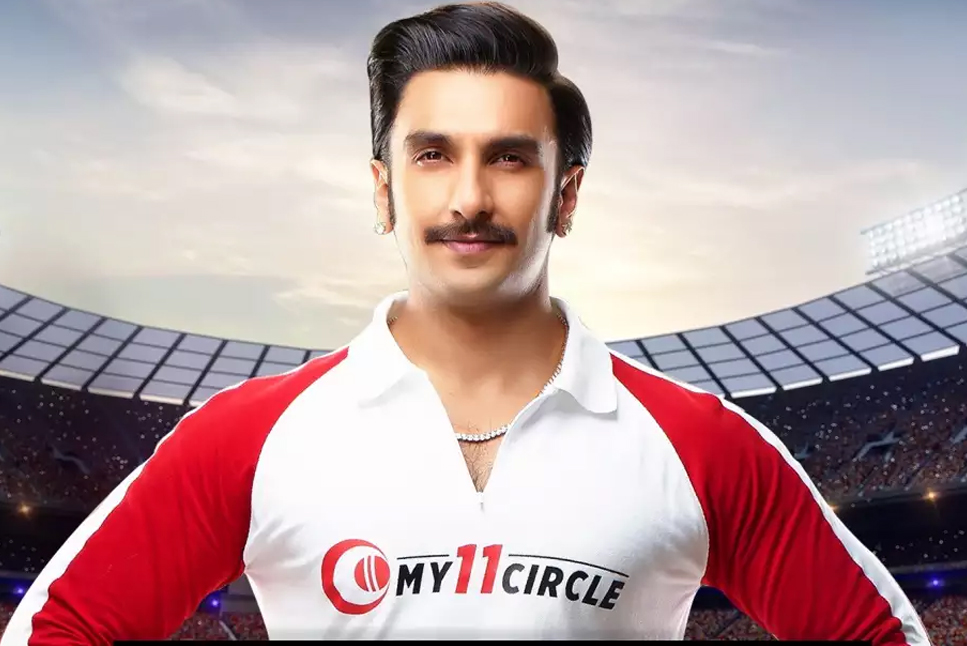 And now after NBA naming the Bollywood superstar as India’s NBA Brand Ambassador, Ranveer will work with the National Basketball Association and support in growing the league’s profile in the country all through the 2021-22 season which also marks the league’s 75th Anniversary.

The Gully Boy star who will be engaging with Indian NBA fans added, “With the NBA tipping off its 75th season celebrations, there couldn’t have been a better time to join forces with the league and support their efforts to grow basketball in the country.”

The 36-year old star will be participating in several league initiatives in the upcoming season that will be up on social media accounts of NBA India as well as Ranveer Singh.

NBA Deputy Commissioner and Chief Operating Officer Mark Tatum shared, “A Bollywood icon and one of the most celebrated actors of his generation, Ranveer is also a dedicated NBA fan who is passionate about the league and its players. We’re excited to work with Ranveer to engage with fans in India and around the world on a variety of platforms.” 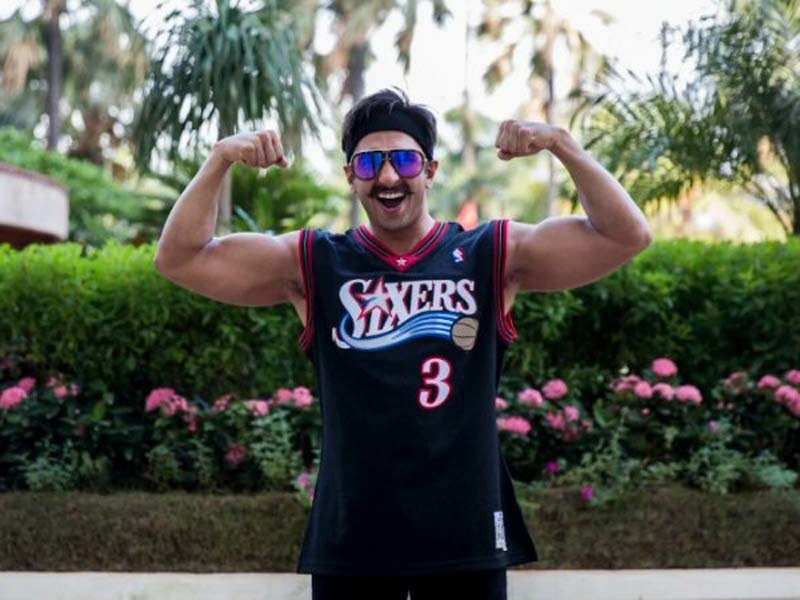 He will be attending NBA All-Star 2022 in Cleveland and will share BTS (behind-the-scenes) social media content. He will also engage with NBA players and legends. The Simmba star has earlier made his presence at the NBA All-Star 2016 in Toronto.

NBA Asia Executive Vice President and Managing Director Scott Levy said, “Ranveer is an ideal ambassador to headline the launch of NBA Style, our new Instagram handle that explores the intersection of basketball and culture.”

“Art, fashion and entertainment are part of the fabric of India, and with Ranveer’s help, NBA Style will contribute to the cultural landscape and showcase how the league and its players have been shaped by and influence culture.”

Bookmark this page and stay connected for more latest updates!