Quin69 Banned on Twitch; Third Ban in a Row

Honestly, I am about to lose count!

After Pokimane’s ban followed by Disguised Toast’s ban, we have another name on the list. It is “Quin69”, who goes by the name Quintin Crawford. He becomes the latest name in the list of streamers who has got himself banned on Twitch.

His trouble was because of his comments against women. 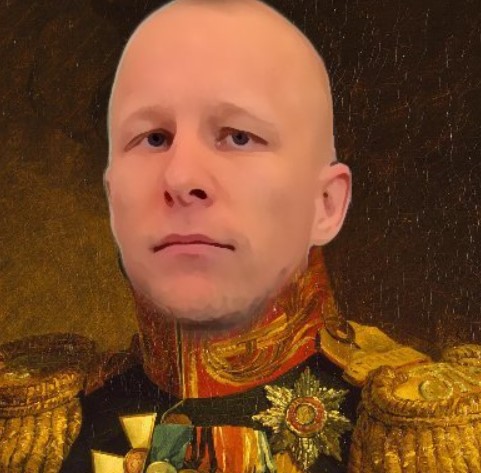 Twitch has been very particular about its bans lately. This is primarily due to streamers who are constantly violating the platform’s policies while they are live streaming.

It was three days back that we spoke about Disguised Toast getting banned after he potentially claimed it on Twitter. Before that, we had a Pokimane.

Now that Quintin is gaining the spotlight, let’s figure out what exactly went wrong with the streamer that led to his ban?

Quin69 Banned on Twitch – Here’s Why!

While Quin69 was on Twitch, streaming his latest stream, he was watching a video from the Jubilee channel on YouTube.

In the video, we could spot male and female activists speaking about their rights. In short, it was more of a debate that we could see happening.

Putting more emphasis on the ground, Quin69 stated, “It’s not even a hot take, this is just completely true. If women weren’t required for reproduction, they wouldn’t exist ’cause we would have killed them off by now.” 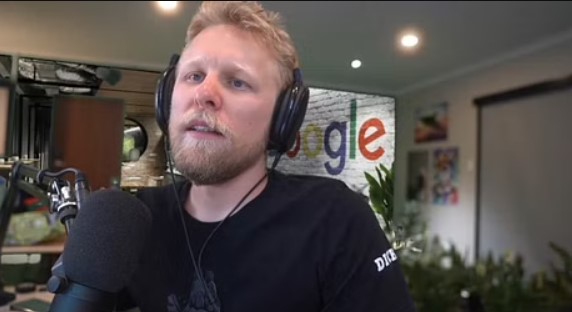 The official Twitter account of Streamerbans confirmed that Quin69 is now banned. Currently, no one really knows if the ban is permanent or temporary. Neither Quin69 nor Twitch has spoken anything about the ban.

He Has Been in the Limelight

For most streamers, it was ideally not the best days of their lives. They probably didn’t wake up thinking, Hey, I am gonna get banned today!

But either way, whatever had to happen, happened.

From what we collectively know, Quin69’s fans have been all over Reddit warning him against a ban.

This is, again, not the very first time for Quin69 to rage others over his comments. 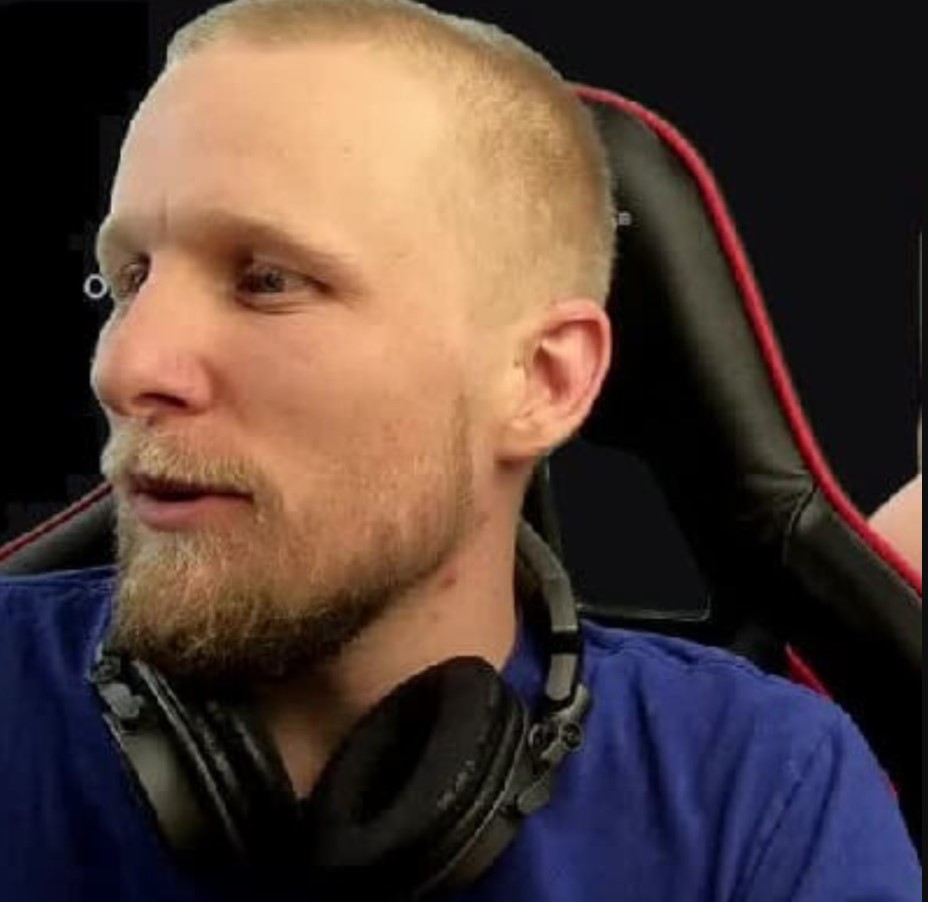 Previously, he was called out by Kaceytron. Kacytron called out Twitch for not banning the streamer over his comment on women after Quin69 said that women put their lives at risk by wearing “short skirts”

Furthermore, fans have been all over Twitter reaching out to him through their comments.

Here comes the comments from some of the fans. It’s on you to decide if they are healthy or…

Some express their surprise over the ban.

On the contrary, for the other bunch, Twitch took too long to ban the culprit.

” has @Twitch@TwitchSupport banned that piece of shit rape apologist Quin69 yet? if not what the fuck is taking so long”, an outrageous comment read.

has @Twitch @TwitchSupport banned that piece of shit rape apologist Quin69 yet? if not what the fuck is taking so long

There are many who wanted Quin69 banned before.

“Bro @Twitch still hasn’t banned quin69… smh. This guy literally said that girls who dress in revealing outfits are asking to get raped. Like on stream.”

Bro @Twitch still hasn’t banned quin69… smh. This guy literally said that girls who dress in revealing outfits are asking to get raped. Like on stream.

Well, there is not a lot known about when Quin69’s ban will be uplifted. Guess we will have to wait.