Queen Elizabeth Turns 96: Here are 10 Lesser Known Facts About Her

Everyone’s favorite Queen Elizabeth turns 96 this year. And there are several facts about her that many people are unaware of. We all know that Queen Elizabeth II is the most notable person in history.

On Thursday, April 21, 2022, Queen Elizabeth spent her 96th birthday at her Sandringham estate, as gun gestures boomed out over London and Windsor and army musicians performed “Happy Birthday.” 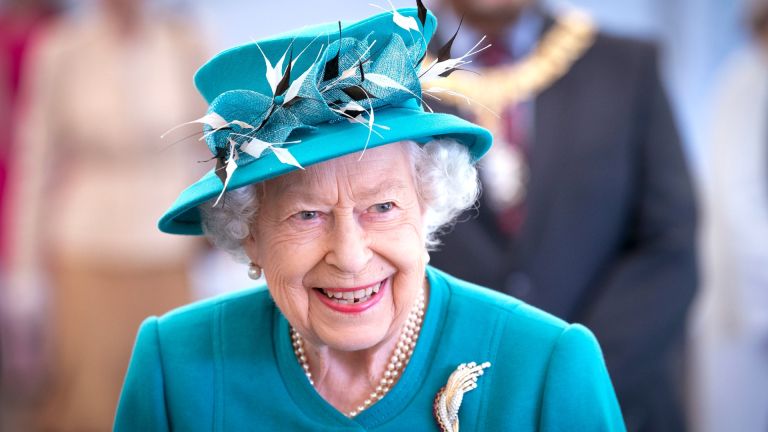 The royal family published a picture of her majesty when the Queen was a toddler. Their tweet noted, Today, when The Queen turns 96, we’re presenting this portrait of Princess Elizabeth at the age of two.

It was never thought that Elizabeth would become Queen in 1928, and this year Her Majesty is commemorating her #PlatinumJubilee – a first in British history.

Today as The Queen turns 96, we’re sharing this photograph of the young Princess Elizabeth aged 2.

Then, in 1928, it was never expected she would be Queen, and this year Her Majesty is celebrating her #PlatinumJubilee – a first in British history. pic.twitter.com/DnwsMU81I3

Let’s go through some of history’s favorite personality facts now. Prepare to be astounded.

We know a lot about the Queen, but there are some interesting facts about her that we didn’t know. And that’s what we’re here for.

Because we were astounded and delighted to discover these insights about her.

1. The Queen Celebrates Her Birthday Twice

Now as we’re talking about facts on her birthday, here’s something that will surprise everyone. It’s actually quite intriguing. Every year, Queen Elizabeth II celebrates her birthday twice.

The first is on April 21st, and the second is in June when the weather is perfect for the celebration. And it’s not a new phenomenon; in reality, it’s been a tradition since 1784. 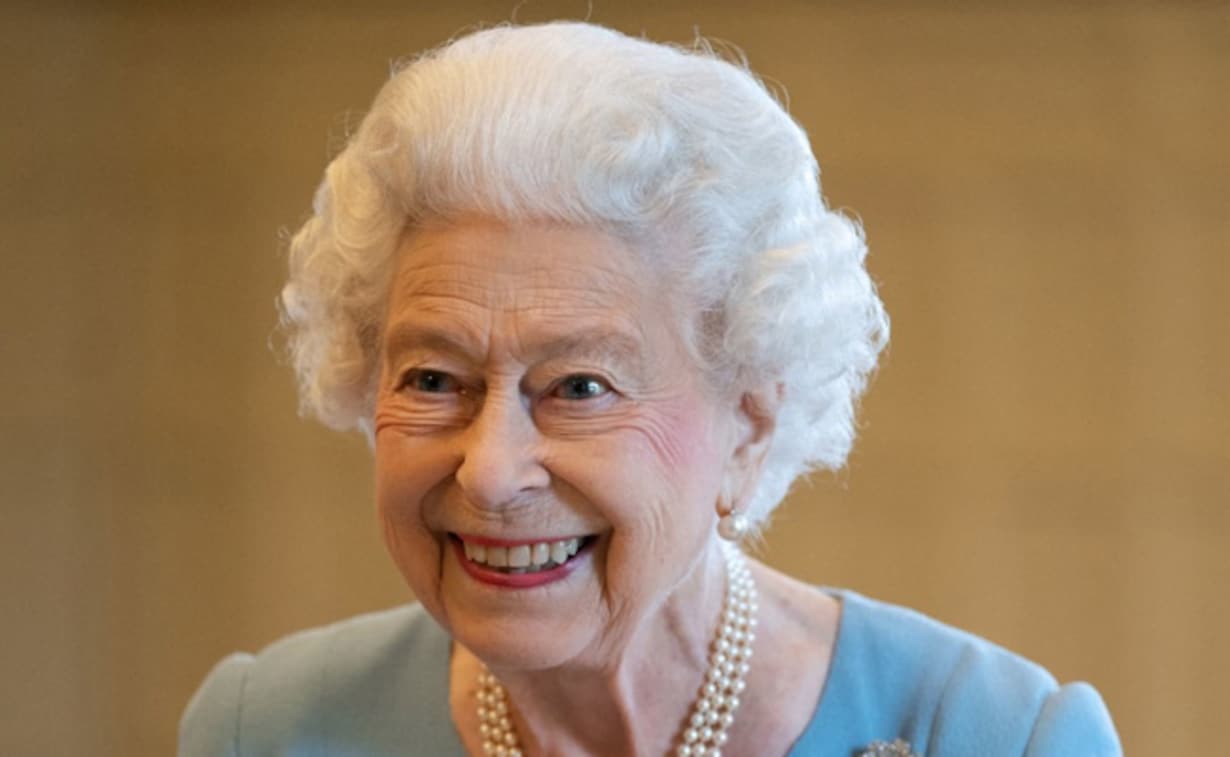 The British monarch’s birthday is celebrated on a day other than her actual birthday. Another interesting thing is that King George II initiated this tradition.

2. Queen Elizabeth II Fell In Love With Prince Philip When She Was Just 13 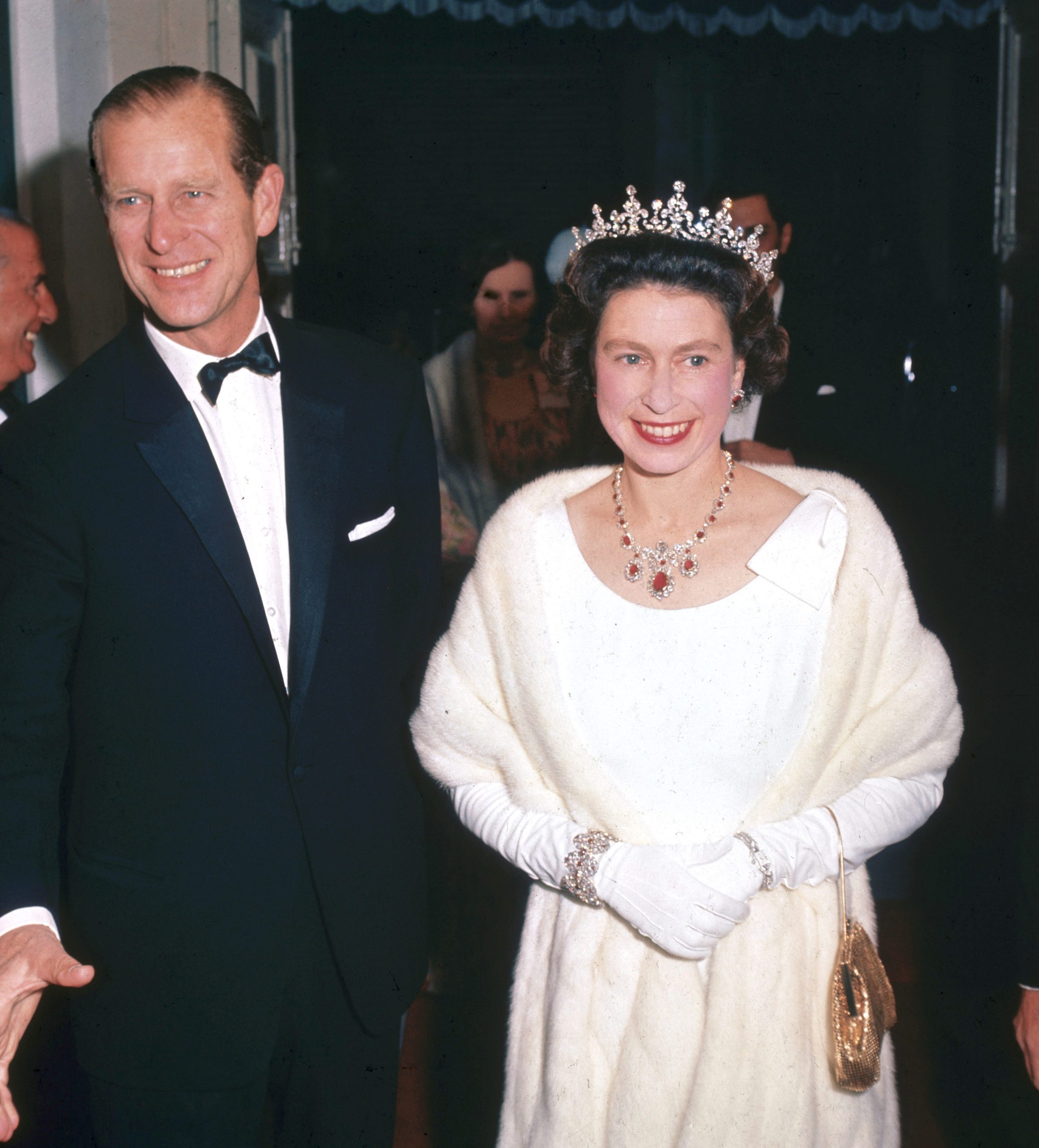 The Queen never fell in love with another man after that; Prince Philip’s charm had taken over her heart. In 2007, after 60 years of marriage to Prince Philip, Queen Elizabeth II became the first British monarch to mark her diamond wedding anniversary.

3. The Longest-Reigning Monarch In British History

Many people are aware that Queen Elizabeth II is the longest-reigning monarch in British history. And if you didn’t already know, you do now.

The Queen has reigned for 70 years, which is more than her great-great-grandmother, Queen Victoria, who ruled for 63 years, from 1837 to 1901. 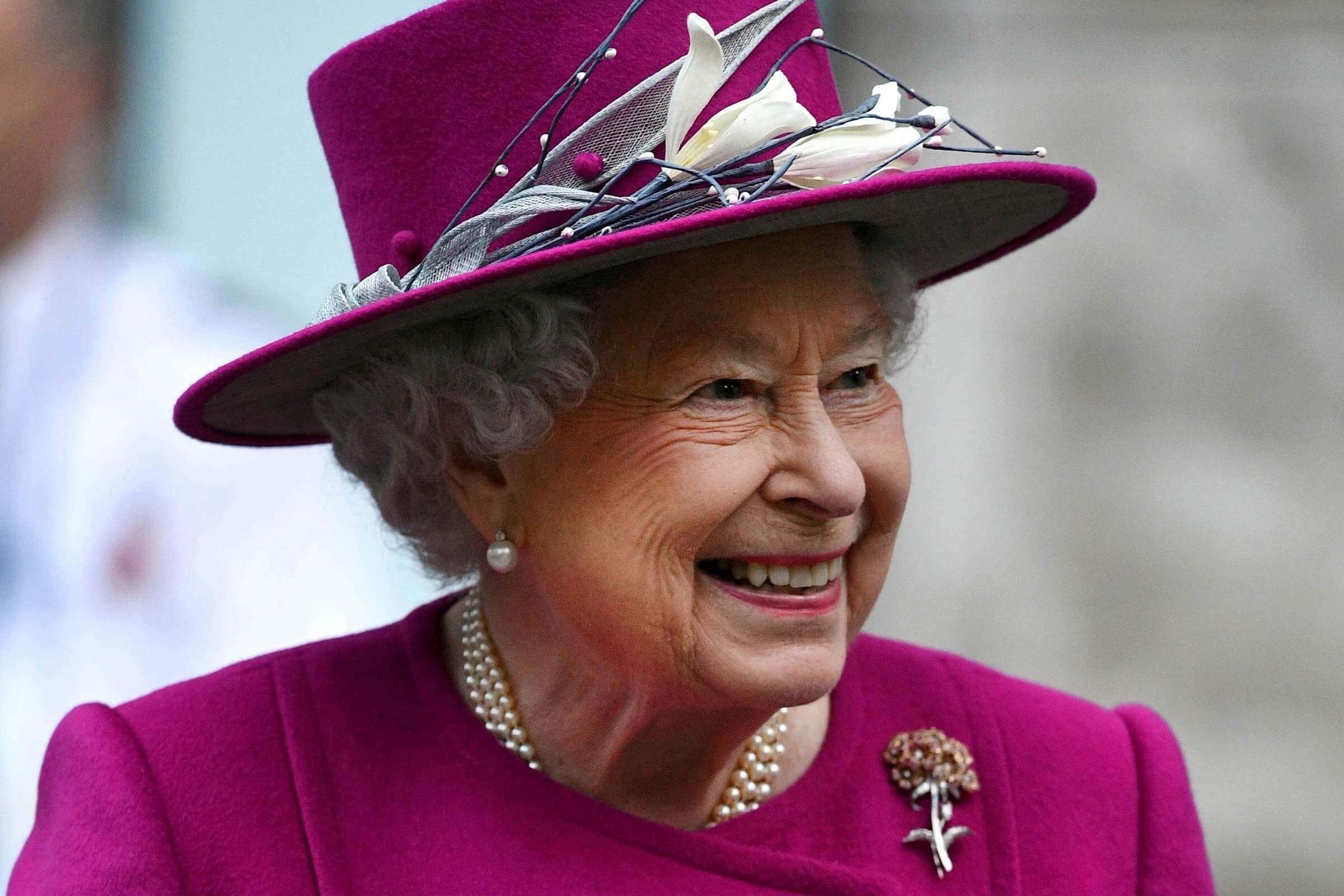 4. The Mystery Behind Queen’s Handbag

What is the purpose of a handbag? We’re asking foolish questions, aren’t we? But it’s more than just storing belongings in the case of her Majesty.

You’ll be surprised to discover that The Queen uses her handbag for another reason, which is extremely clever. She communicates with her staff by using her purse. 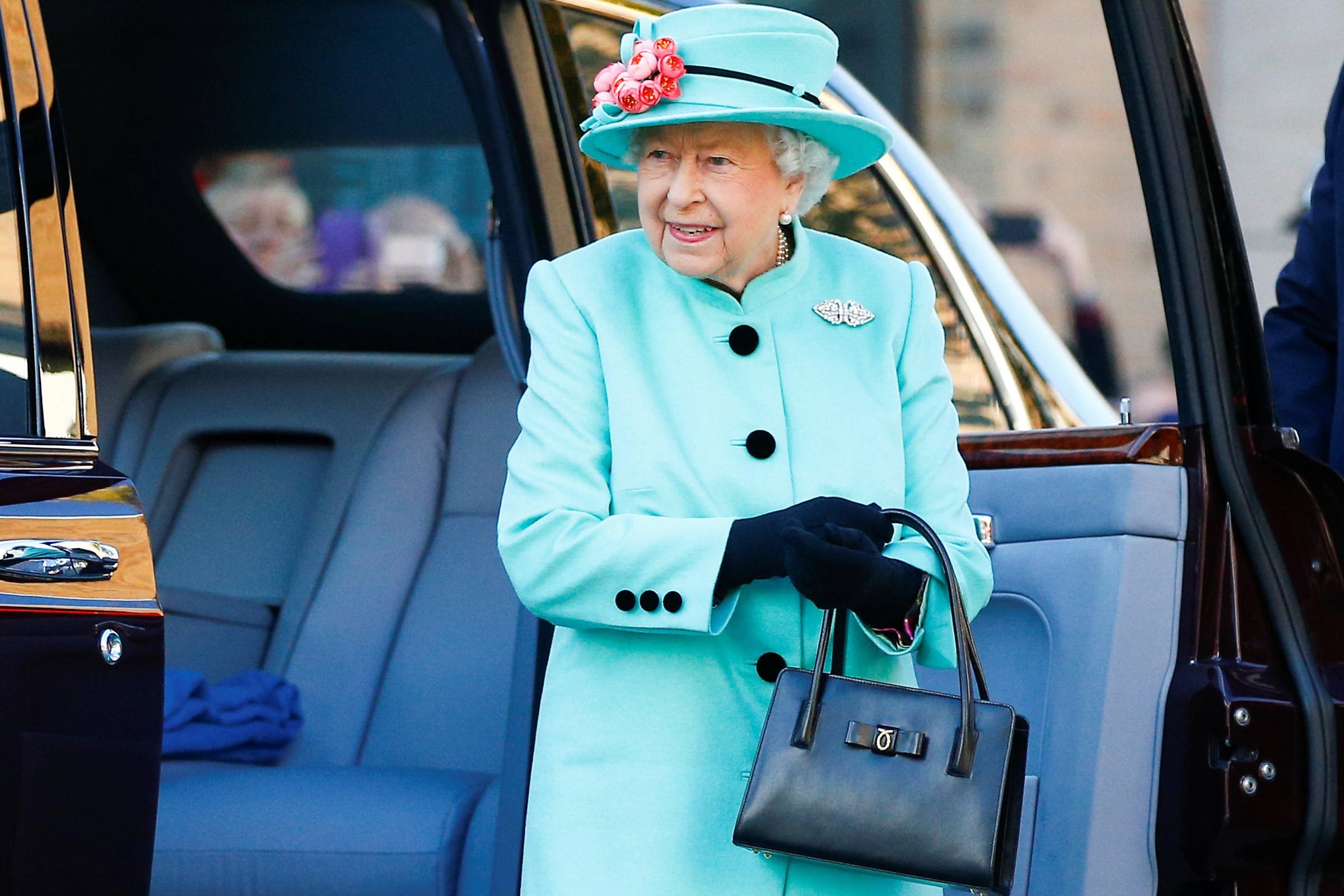 The queen notifies her staff members when she wants something or when she no longer wants to talk to someone.

5. The Only Person In Britain Who Can Drive Without License Plate

Yes, the Queen is the only person in Britain who can drive without a license plate, but she obviously does not drive solo. The Queen employs servants and drivers for the responsibilities.

She’s one-of-a-kind, and now that we’re talking about it, you’ll be surprised to learn that she never requires a passport to travel around the world. Isn’t the Queen well-known? 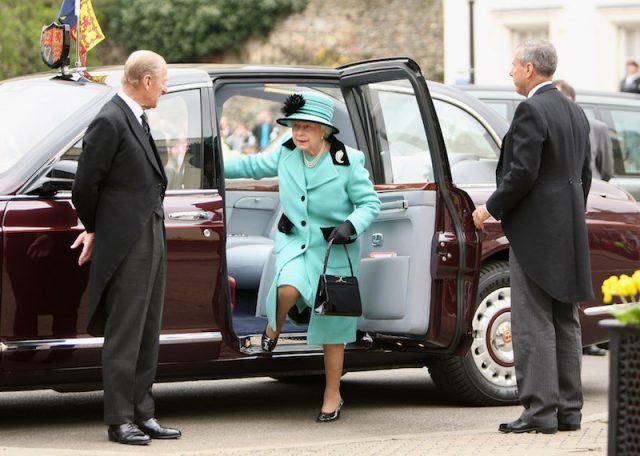 “As a British passport is issued in the name of Her Majesty, it is unnecessary for The Queen to possess one.”

She has not openly voiced her personal political sentiments in a public venue, and asking or revealing her views is against protocol. That’s the reason you can’t interview the Queen. 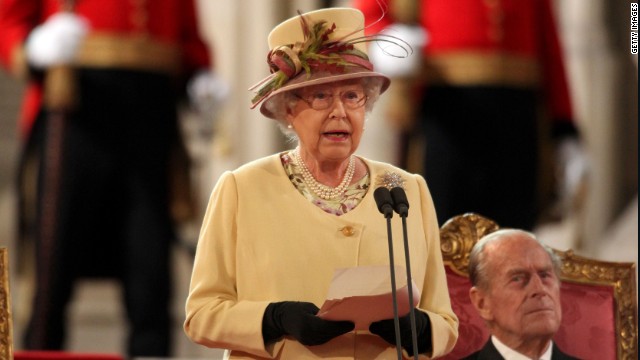 7. Over The Course Of Her Life The Queen Has Owned More Than 30 Corgis

We all know that The Queen loves animals and enjoys horseback riding, but few people are aware that she has had more than 30 corgis during her lifetime.

In 1947, she carried her corgi Susan on her honeymoon, and in 2021, she obtained a corgi puppy as a present from members of her family. The Queen has frequently been photographed with corgis. 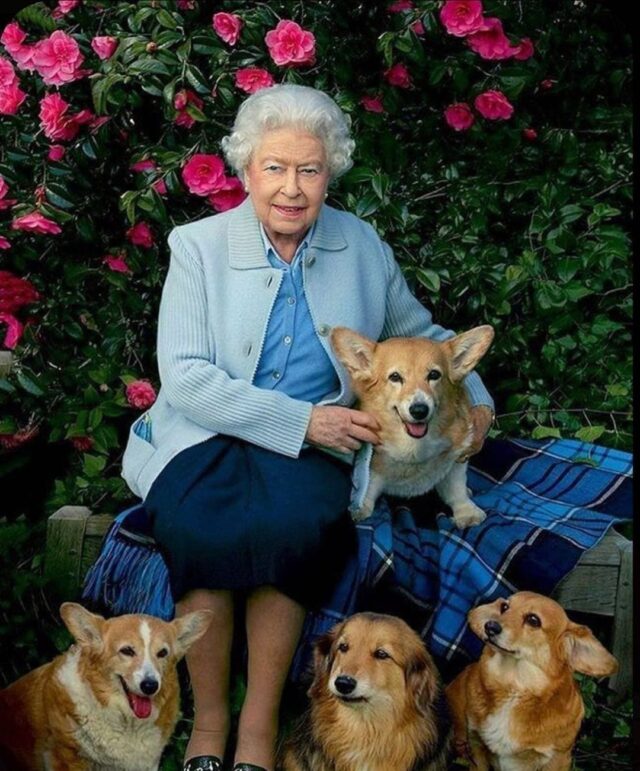 8. Her Majesty Has Traveled The Most In History

The Queen’s family, including her parents, traveled extensively during their lives, but the Queen is the most traveled monarch in history, having visited more than 120 countries across six continents.

In addition, the Queen has visited Canada more than any other country other than the United Kingdom. 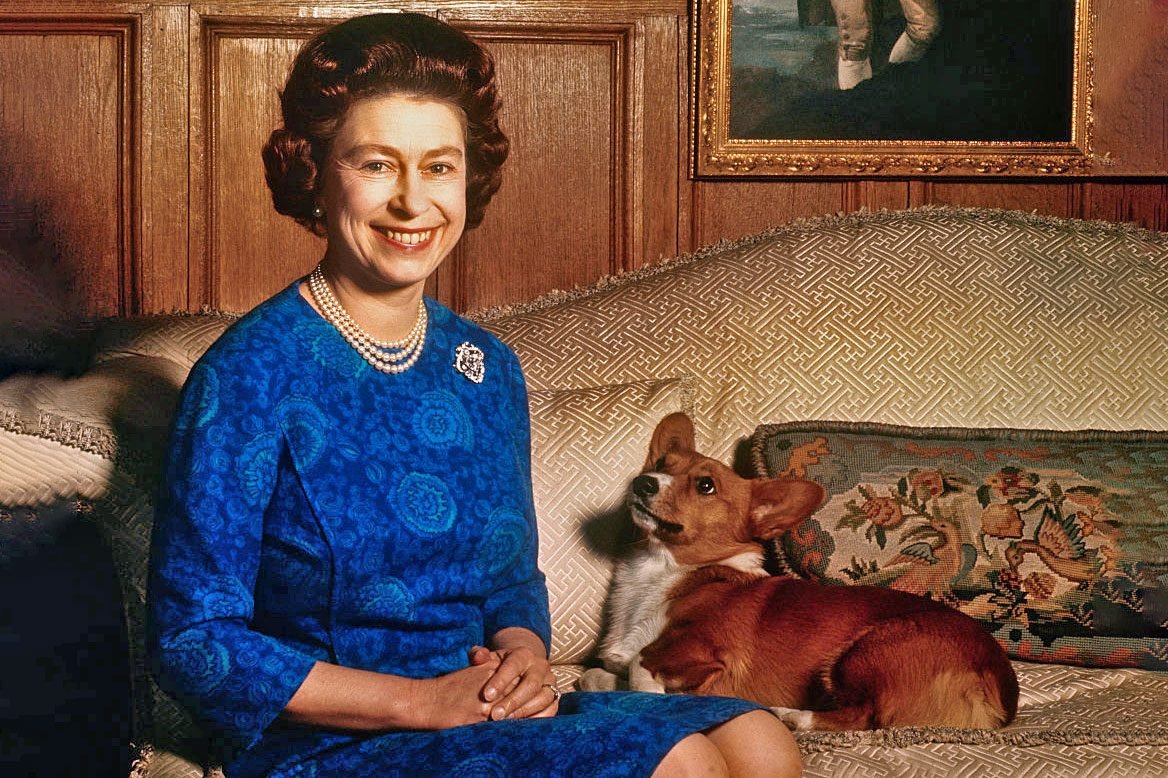 9. The First Monarch To Open Parliament In Canada

On October 14, 1957, Queen Elizabeth II became the first royal to personally start a sitting of Canada’s Parliament. As you may be aware, on Christmas Day 1957, the Queen announced that she had opened a new Canadian parliament. 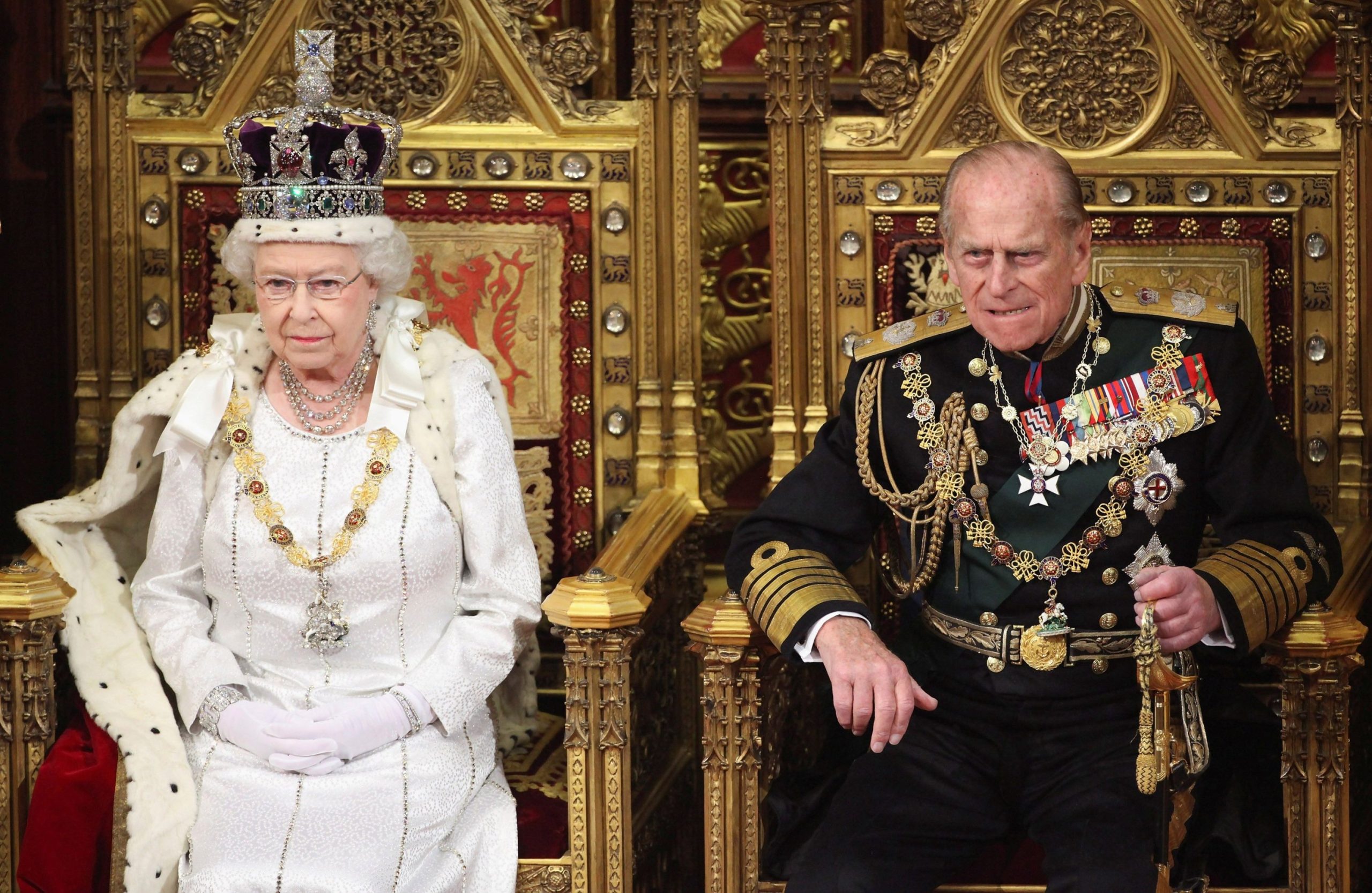 The Queen stated, “Last October I opened the new Canadian Parliament, and as you know this was the first time that any sovereign had done so in Ottawa. Once again I was overwhelmed by the loyalty and enthusiasm of my Canadian people.”

We all know Queen Elizabeth for her intelligence, yet it’s startling to discover that her majesty never attended school. Instead, she was educated at home by private tutors. 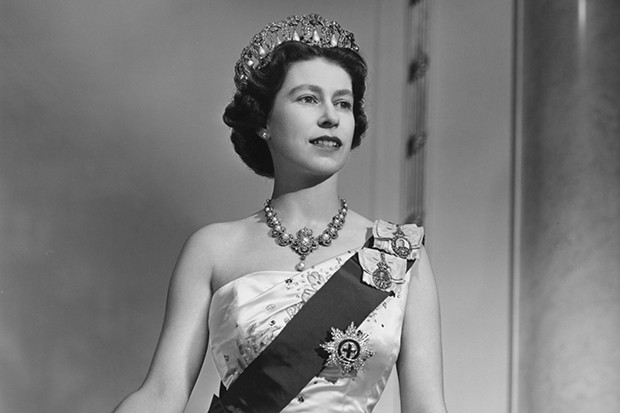 Those were the ten facts about Queen Elizabeth II that piqued our interest. What are your thoughts? Do you have any fascinating facts regarding the Majesty? If you do, don’t forget to share it with us know in the comments area below.