The wait is about to end. We are finally going to see the world’s best football player, Lionel Messi in Paris Saint Germain Jersey on Sunday evening. 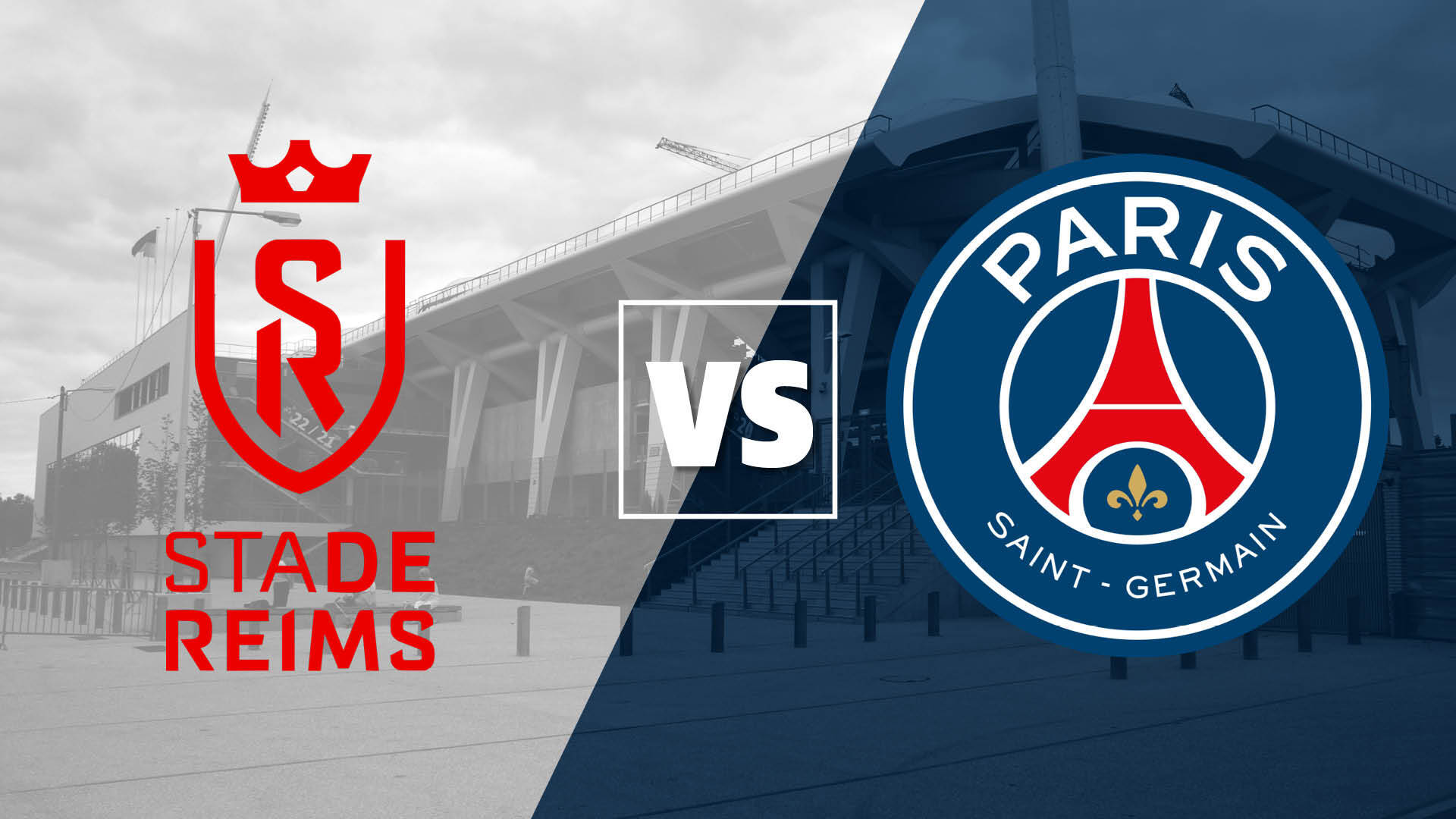 After the end of round three in the ongoing Ligue 1 season, everyone’s favorite PSG tops the table with 3 consecutive wins. Whereas their upcoming rival, Reims is at 12th position courtesy of their three consecutive draws. The clash between these two undefeated teams will definitely be a match to watch out for. And it already has started to gain a huge global following. 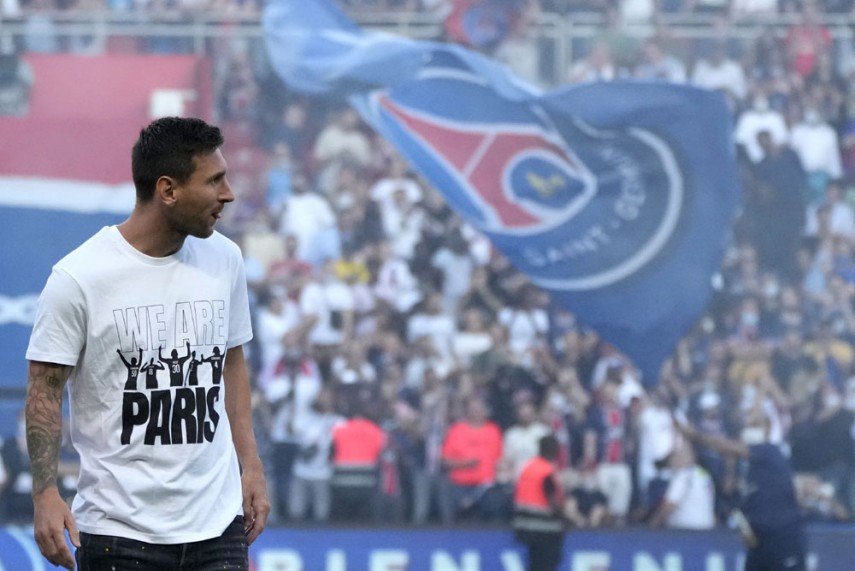 The arena is already sold out, courtesy of the debut of Argentinian superstar, Lionel Messi. But the excitement of the match was overshadowed when the news came out that Kylian Mbappe is going to be signed by Real Madrid.

Anyway, do you know, how to watch PSG vs REIMS live streaming at your place? No, then we are here to help you. Here, we are going to share a complete list of all the broadcasters of Ligue 1. Additionally, we are also going to share official sites on which you can watch Messi’s first match for PSG.

How To Watch PSG Vs REIMS Live Streaming? 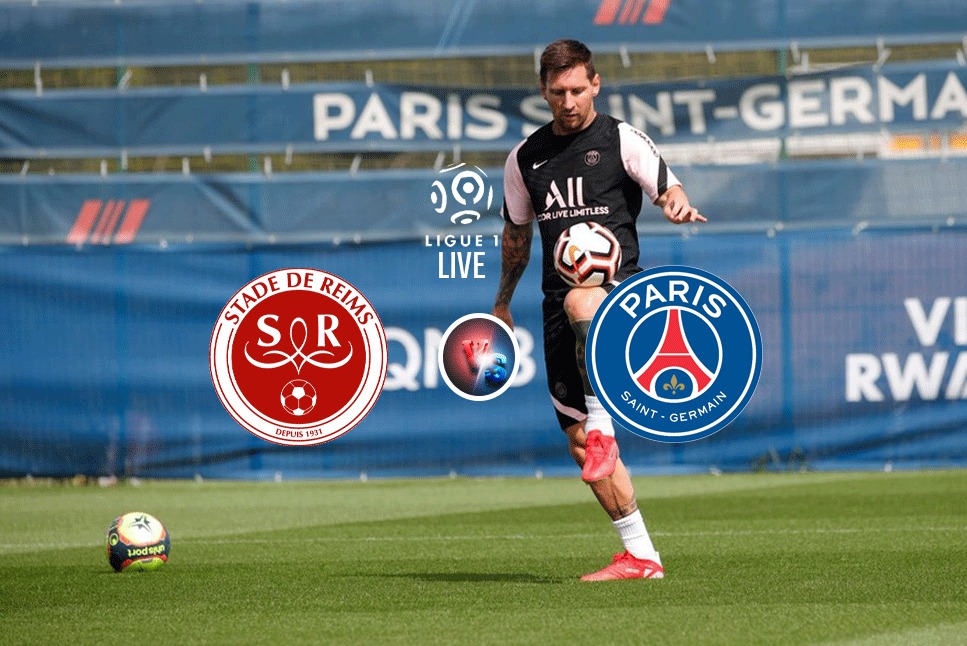 With the level of excitement building up regarding Messi’s debut, even a non-football fan will be eager to watch the clash between PSG vs REIMS. So, here’s a complete list of all the broadcasters that will telecast the most-awaited match at your place. Additionally, we have divided the list region-wise, so that it becomes easy for you to track down the telecaster of your area.

List of TV Channels for PSG vs REIMS in Europe

As mentioned above, doesn’t matter you live in these countries or not, you can use any of the apps by connecting to their respective countries’ VPN.

Anyway, which team are you supporting in this high-intensity clash? And are we going to see Messi scoring in his debut for PSG? Share your thoughts in the comment section.