Since Russia started invading Ukraine on February 24th, many celebrities have come forward to raise their voices against the atrocities being committed in Ukraine. Likewise, NGOs and people of the internet have come together to raise money for Ukraine and to amplify the citizens’ voices. 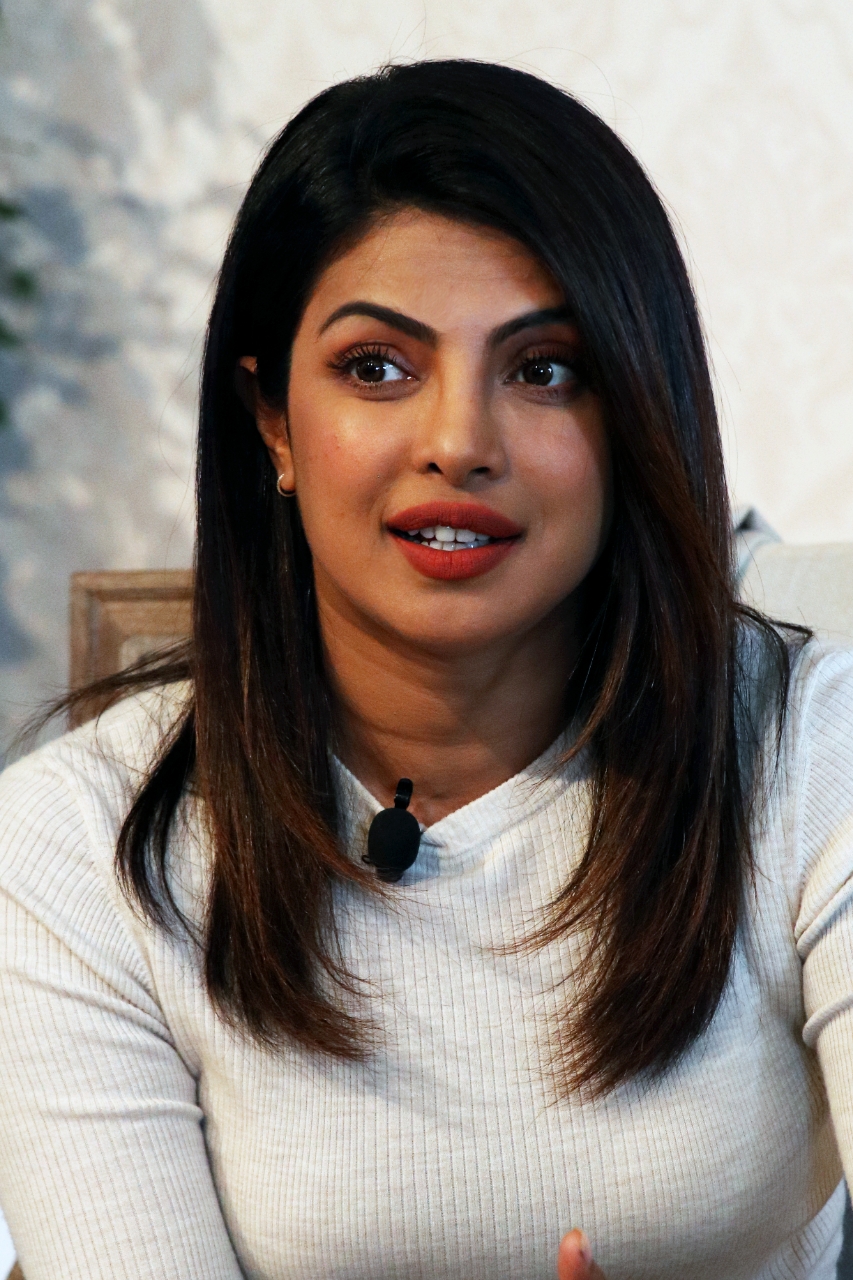 Priyanka Chopra had posted about the war back in February, she wrote “The situation unfolding in Ukraine is terrifying. Innocent people living in fear for their lives and the lives of their loved ones,”. Furthermore, she added, “It’s difficult to comprehend how in the modern world this could escalate to such a catastrophic point, but this is a consequential moment that will reverberate around the world.”

That post of her with a video from NowThisNews got over 5.6 million views and over 6,000 comments. Most of the comments thanked her for raising the issue, while some questioned why she didn’t raise her voice for other war-stricken countries. One user commented “This is horrible but what has happened to women and children in Afghanistan is terrifying. I wish you spoke and acknowledged them as well.”

On March 29, she posted “@GlblCtzn just announced #StandUpForUkraine, a campaign for urgent humanitarian aid, w/ a Social Media Rally on 4/8 + a pledging summit hosted by @vonderleyen & @JustinTrudeau on 4/9. Call on world leaders to pledge billions to help millions of refugees: ForUkraine.com”. The post contained an image where Stand Up For Ukraine was written along with other details. I got over 117k likes and 1000 comments.

She also posted a video urging “world leaders to take action.” The caption of the video read “World leaders, we need you to stand up for refugees around the WORLD to ensure that they get the support they need now. We can’t just stand by and watch. it’s gone on too long!” This was accompanied by a video where Chopra was addressing the people herself. The video got over 1.8 million views and over 3000 comments.

Priyanka Chopra is a renowned actor who made a name for herself in the Indian Film Industry. She won the Miss World pageant in 2000. She is one of the highest-paid actresses in the industry. Although she is most popularly known for her acting, Chopra is also a model and a singer. Chopra has been quite vocal about women’s rights and gender equality. She has worked with UNICEF since 2006. In 2010 and 2016, she was appointed as the National and Global Goodwill Ambassador for child rights. Talking about her work with UNICEF, Chopra said “I can truly say that this has been one of the greatest honors of my life.”

She also added that “t’s a reminder that in these trying times, when the world needs us to step up, giving back is no longer an option…it should be a way of life,”. Last year, Chopra was awarded the Danny Kane Humanitarian Award for her philanthropic work.

Chopra currently lives in the USA with her husband Nick Jonas. The couple recently became parents to a baby girl via a surrogate. Fans are excited to find out what they named her along with other details. But the couple may want to keep her identity private. Chopra’s fans are appreciative of her taking a stand for what she believes in.